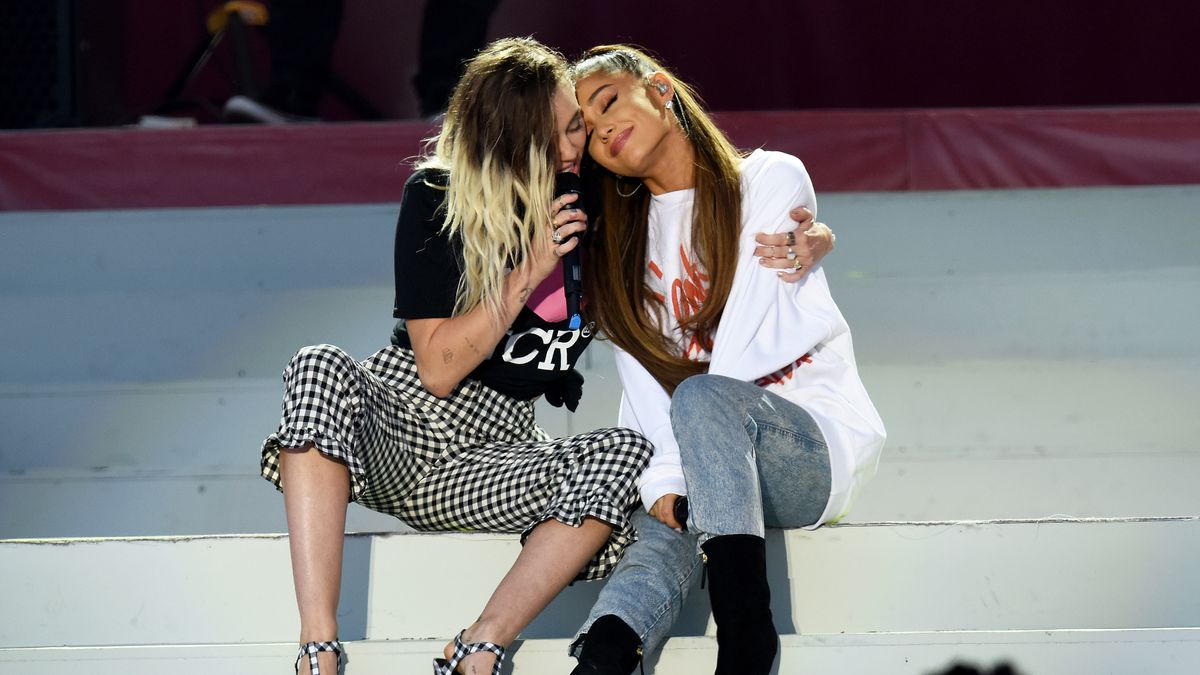 Every Emotional Moment from the One Love Manchester Benefit Concert

Get your tissues ready.

After such a tragedy like the Manchester bombing, followed by more horrific attacks in London over the weekend, it can be hard to focus on the good in the world. But Ariana Grande and more musical artists tried to spread the love and a bit of light on Sunday, performing for the crowd (and the rest of the world, via live-steam) during the One Love Manchester benefit concert. Each song seemed a little more meaningful, inspirational, and emotional in that moment, and so we’re recapping the event—and including a ton of videos—to help you kick-start your week with something positive.

The Concert Lineup Was Amazing

Ariana Wore a Special Sweatshirt for the Occasion

A Close Second Was Her Rendition of “Somewhere Over the Rainbow”

He also gave a heartfelt speech before “This Town.” “You make everyone from out of town so welcome,” he told the people of Manchester. “We love you, we’re with you.”

Mac Miller Performed “The Way” With His Girlfriend

Imogen Heap Played Piano as She Sang “Hide and Seek”

Ariana and Miley Performed “Don’t Dream It’s Over” Together

They first sang the song for a Happy Hippie Backyard Session.

Ariana Got Choked Up Before “One Last Time”

The singer performed a handful of her hits throughout the night.