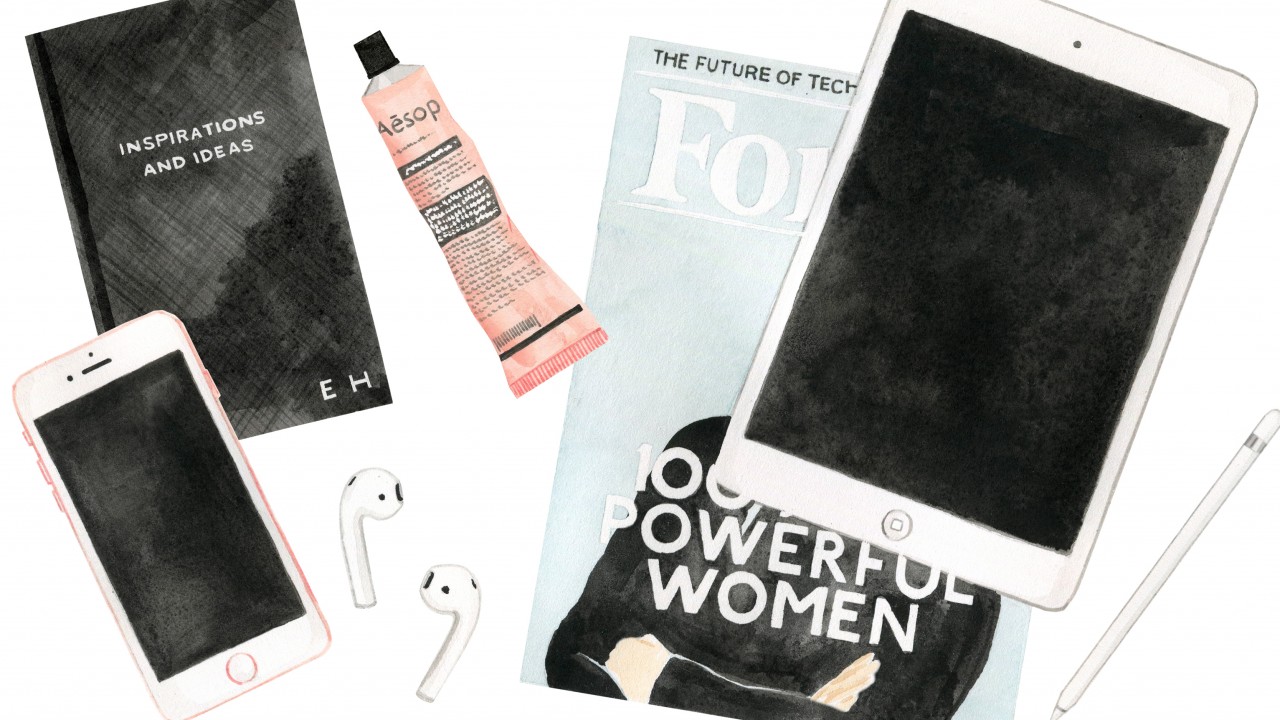 How Apple Is Championing Women in Technology

Apple’s Esther Hare on the mega tech company’s mission to empower females and promote diversity within the field.

To round out our week-long spotlight on some of tech’s most fearless and talented female leaders, we caught up with the woman who works closely to bring together Apple’s Worldwide Developer’s Conference (WWDC as Apple internals call it), Esther Hare. Hare, who is also the Executive Sponsor for Women at Apple—on top of her 9-to-loosely-5 managing and developing developer.apple.com (nbd)—is actively involved in Apple's mission to inspire inclusion with its product, but also within the walls of its HQ. We caught up with the exec to talk about the importance of diversity in the workforce, the actions you need to take to establish good culture, and creating sponsorship programs for youth—because it’s all about the future. 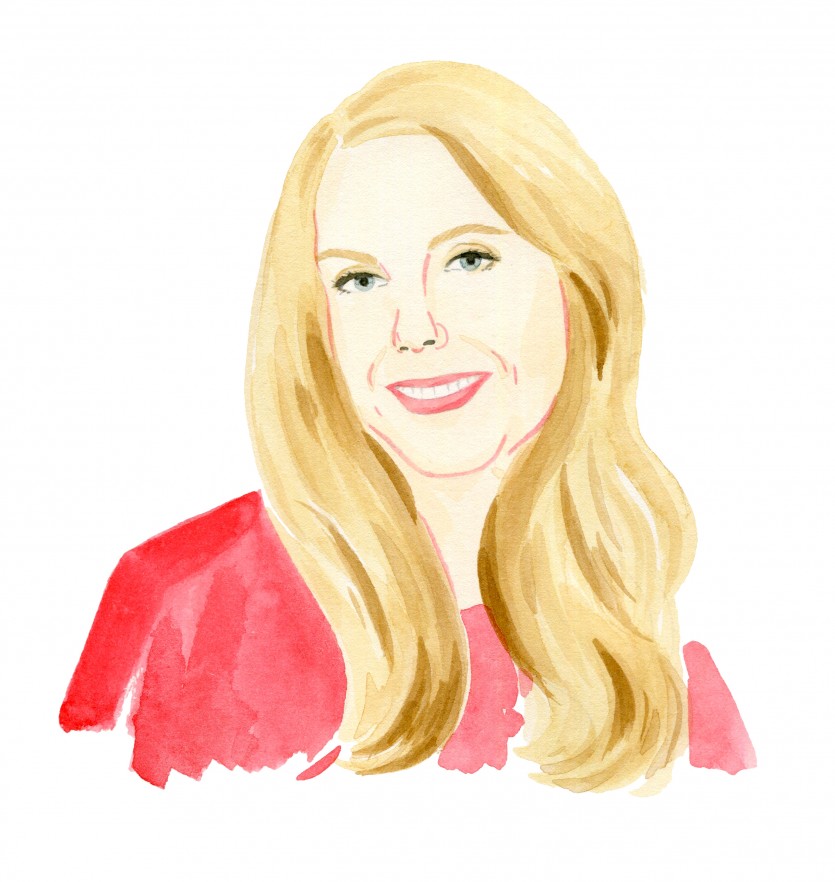 How she ended up at Apple:

“I went to an all girls boarding school in England. I received my undergraduate degree in computer science at the University of Kent in Canterbury. Then, I moved to the States and I got my MBA at San Jose State University. My first job was coding. As soon as I got into it, I realized it wasn’t where my passion was because it didn’t have as much interaction as I had hoped it would be. I [decided to] move into a world of data analysis, which was different but very similar in breaking down problems. It was looking at data and understanding work and how things affect each other. I started getting into the marketing side of it. That’s when I decided to go back and get my MBA. I worked with Applied Materials for exactly 10 years, running one of their marketing communications [groups]. Now, I’ve been working at Apple for the last 12 years.”

Why Apple is more than just products:

“I was drawn to Apple for what it represents. It’s not just perfecting the products, but it’s also an iconic company to work for because of the values, the culture, the people, and the sense of being somewhere where you can actually make a difference.”

How the nature of her education instilled a Girl Power sentiment:

“I think when I started looking at the wider [business] environment is when I started realizing that there was a disparity between the way that I grew up—going to an all-girls school and seeing a girl leading every role imaginable from Head Girl (that's a thing at all girls boarding schools), head of each sports teams, to tuck shop to pet room. Then, coming into the business world I was like, ‘Oh wait, that’s odd. Where are all the girl leaders? ’ Not that everyone should go to all-girls schools, but that’s really where I started to see that disparity and what really got me into fighting more for girls. Why aren’t we standing up for ourselves? Why aren’t we volunteering here? Why aren’t we raising our hand?”

“It’s not just perfecting the products, but it’s also an iconic company to work for because of the values, the culture, the people.”

How company culture is ingrained to promote diversity:

“One of the things I do while running the Worldwide Developer Marketing team, is I’m also the Executive Sponsor of Women at Apple, which is one of our diversity network associations. Women at Apple, are almost 5,000 women that are part of this huge community to back each other up and support each other. It’s that sense of community we build internally, not just externally, that I think is huge.

“It’s something that Apple puts a huge focus on. We really believe in inclusivity and diversity. At the core, the acronyms for Diversity Network Associations is DNA because we really feel like it’s part of our DNA—we really believe in having a wide variety of people contributing to have different perspectives, backgrounds, and talents.”

How Apple’s scholarship program paves the way for future leaders:

“One of the most fun parts of the job here is our scholarship program. We have 350 students from all age ranges who get to come to the conference. It’s the most incredible community. These kids get this experience that they just couldn’t get anywhere else. They meet the Apple engineers creating the products that they are working on. Sometimes they will go into the lab and say, ‘Hey, I’m having trouble with this framework,’ and they are introduced to the guy that created the framework. There are just these connections they couldn’t have anywhere else. It’s really a fun thing to see kids growing up in the industry and what they’ve accomplished. I think that is what is so amazing about the scholarship program.”