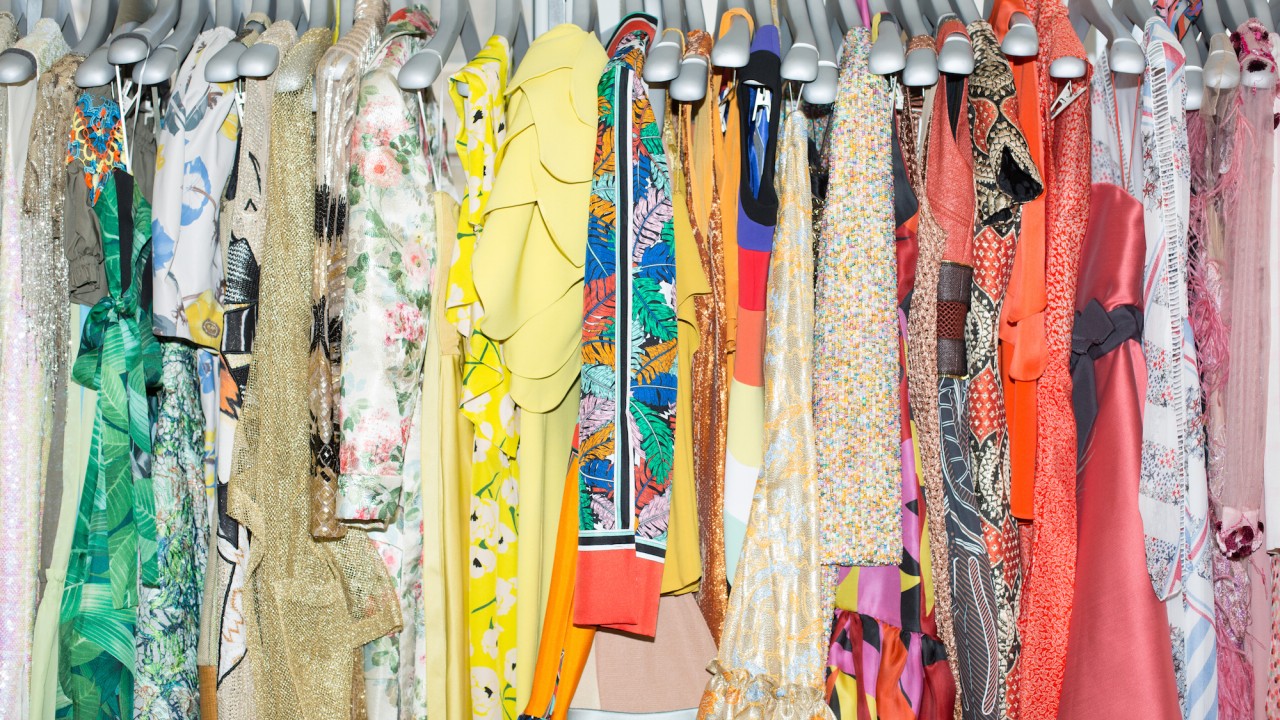 Introducing The Netflix Of Designer Fashion

That finale gown you died over last season? Consider it yours...sort of.

If we had a penny for every time we fell head over heels for something on the runway, only to learn it wasn’t being produced or was going to be approximately a bajillion dollars and there was no way we’d ever get our hands on it, well, we could probably afford a bajillion-dollar dress straight off the runway.

But that’s where Armarium comes in. The website and app offers only the most editorial pieces from the runway for rent. Which means you can wear the most fabulous dress from the spring and pre-fall runways to that super-fabulous wedding you just got invited to.

Because it all sounds too good to be true, we sat down with founders Alexandra Lind Rose and Trisha Gregory to find out how it works and what social media has to do with it. 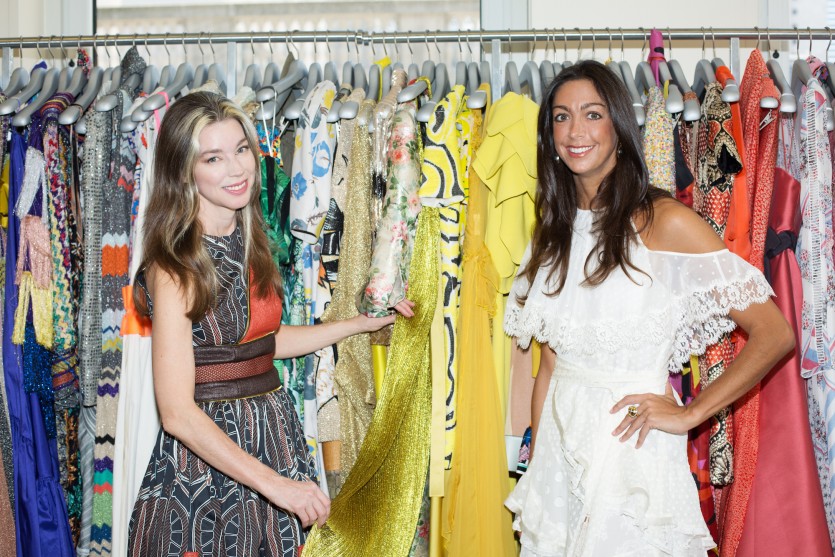 How the whole thing started:

Alexandra Lind Rose: About four years ago, Trisha had been at Ferragamo for about 10, and I was a former fashion designer. But we came about it separately, just out of the need because I felt that I was a designer, my clients who wore gowns were like, ‘I don’t [want to buy] another dress.’ I was in the middle of a move, and I had a closet full of gowns, and my husband was like, ‘Do you wear any of these?’ I was like, ‘I’ve actually only worn them once.’ You wear them once and you go to a party, you have your picture taken, your friends see you, and you can’t wear it again. I was shopping the idea around, and I was talking to a luxury PR girl, and she was like, ‘You know, Trisha Gregory is working on the same idea,’ and Trisha and I were old friends.”

Trisha Gregory: “We’ve known each other for more than 10 years, and we started talking loosely about [it] in 2014. I was at [Salvatore] Ferragamo and recognizing the need from a brand standpoint for something like this. Those really editorial pieces weren’t getting produced in bulk post-recession because they weren’t commercially valuable. Seeing what Rent The Runway had built was amazing, but it was very much focused on contemporary brands and not as editorial pieces. We thought, ‘How could we come together and create something that is more of a styling service, that offers only luxury brands and [the] most avant-garde pieces from those collection, and really creating this roster of stylists and this different level of service than what was out there?’ We know that we have the top houses on board—at this time about 55-60. We launched a year ago (officially) with our site and our app. We run stylist appointment[s] through our New York showroom, consistently, and through our pop-ups and trunk shows. I think that is what has made it unique is really giving people, beyond people who work in the fashion industry or celebrities, access to this type of stylist but product from the runway.” 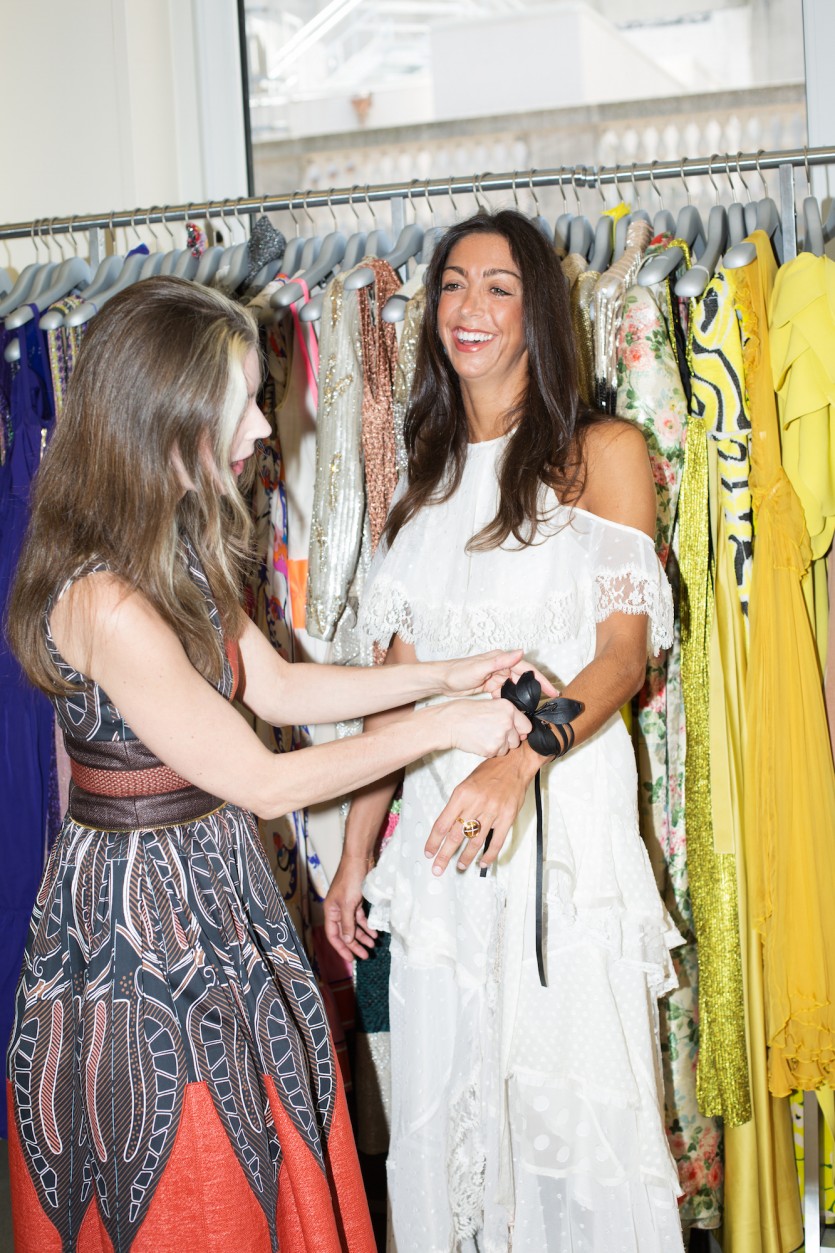 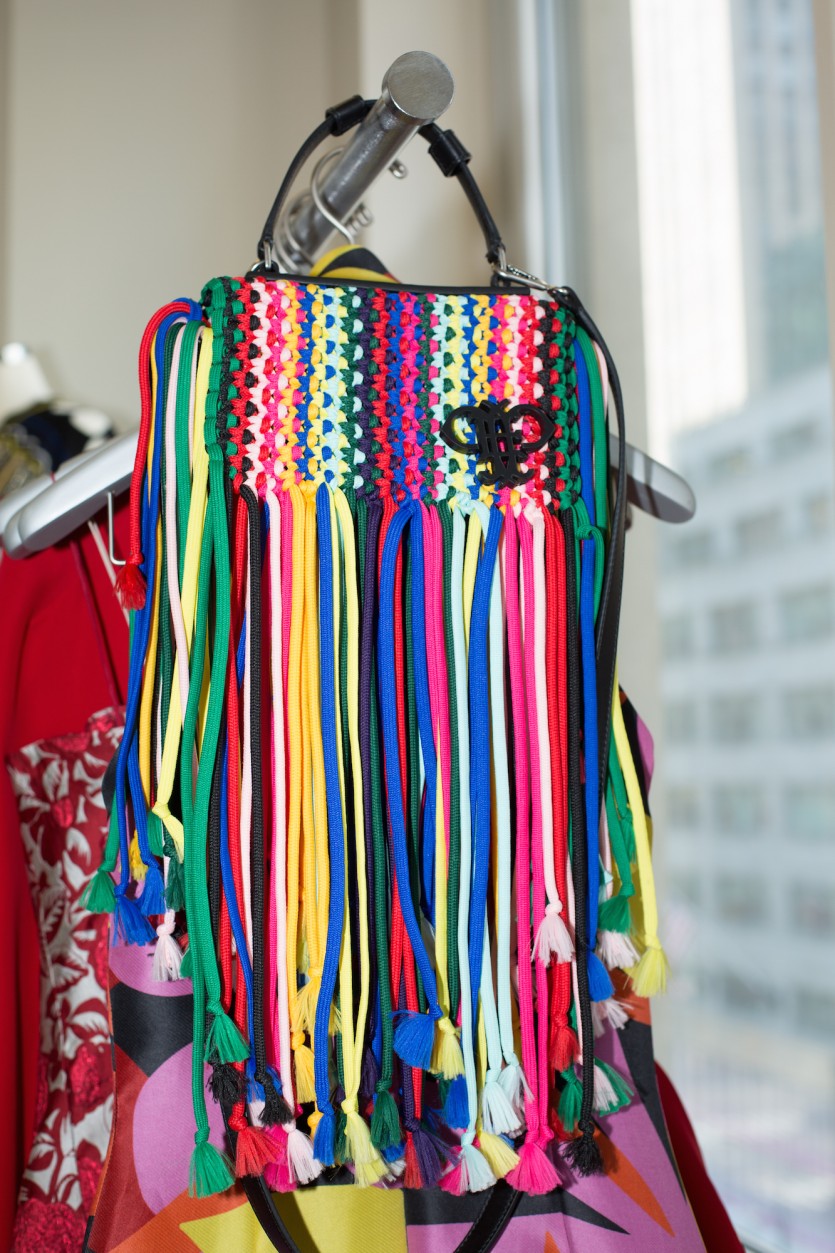 TG: “Anyone can can go online and reserve the look for a four-day period, based on their desired date. We have about two or three sizes of each product. We ship it to them the day before their event. We allow free temporary alterations, which is also unique as long as it’s not permanently cut. They ship it back after the four-day period. We provide the shipping label, the box, the whole nine yards. They just pop it back in the mail, or we get it via messenger if it’s in New York.

“Right now, it’s wedding season, and we’re showing people how to step out of your box and really create something that matches your wardrobe to your destination and have fun with it. People have really been supporting their virtual identities through social media, and they are documenting all experiences, particularly their wardrobes. Giovanna Battaglia is probably the best idea of a style-setter who is perfectly always matched to her destination, whether she’s in Sweden in a floral frock or something crazy in Tokyo. Other women want access to that type of fashion, and they’re wanting their feeds to mimic those. I think they want to wear a fun Peter Pilotto ruffled, exaggerated look to a wedding in Tulum, whereas that may not be appropriate to wear in Boston.” 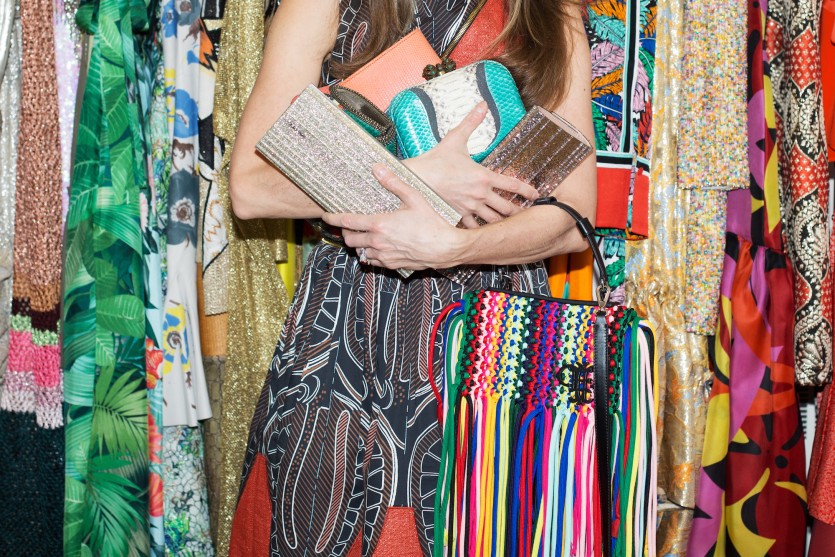 TG: “We took a look at social and how that changed the landscape of everything. It’s hard to re-wear your look.”

ALR: “My business was around before Instagram and all of that. I started feeling this because a lot [of] the women that I was servicing would go out and get their pictures taken [at] a local magazine. We started seeing it in the early 2000s, that women were going out and they were getting pictures taken, via the social magazine. When I met Trisha, she was really coming into that time point when Instagram and social media were coming out.”

TG: “Instagram has done a few things. First, people want access to product right off the runway, so we’re offering see-now-buy-now pieces from like Tommy x Gigi, provided it’s on brand for us and cool and a collaboration or something that made sense for the customer base. With Instagram too, I was always dressing VIPs, bloggers, Instagram stars, and socialites in pieces that weren’t produced. It’s misleading to the customer because they’re like, ‘I want that piece, where did Mira Duma get it?’ Of course, Mira Duma clearly shops, but she’s always awarded things from the fashion houses. I think those Instagram stars and influencers have really shaped how women are wanting to dress. I will be in Houston, and people are like, ‘Do you know Chiara Ferragni?’ They are really fascinated by what she’s wearing and those statement looks. We really wanted to create a platform that allows you to create that world for yourself. It’s your own mini show.” 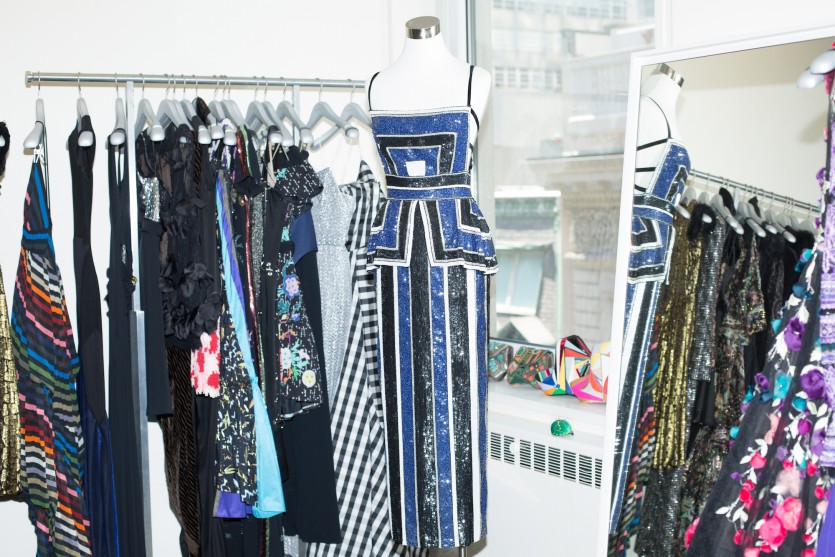