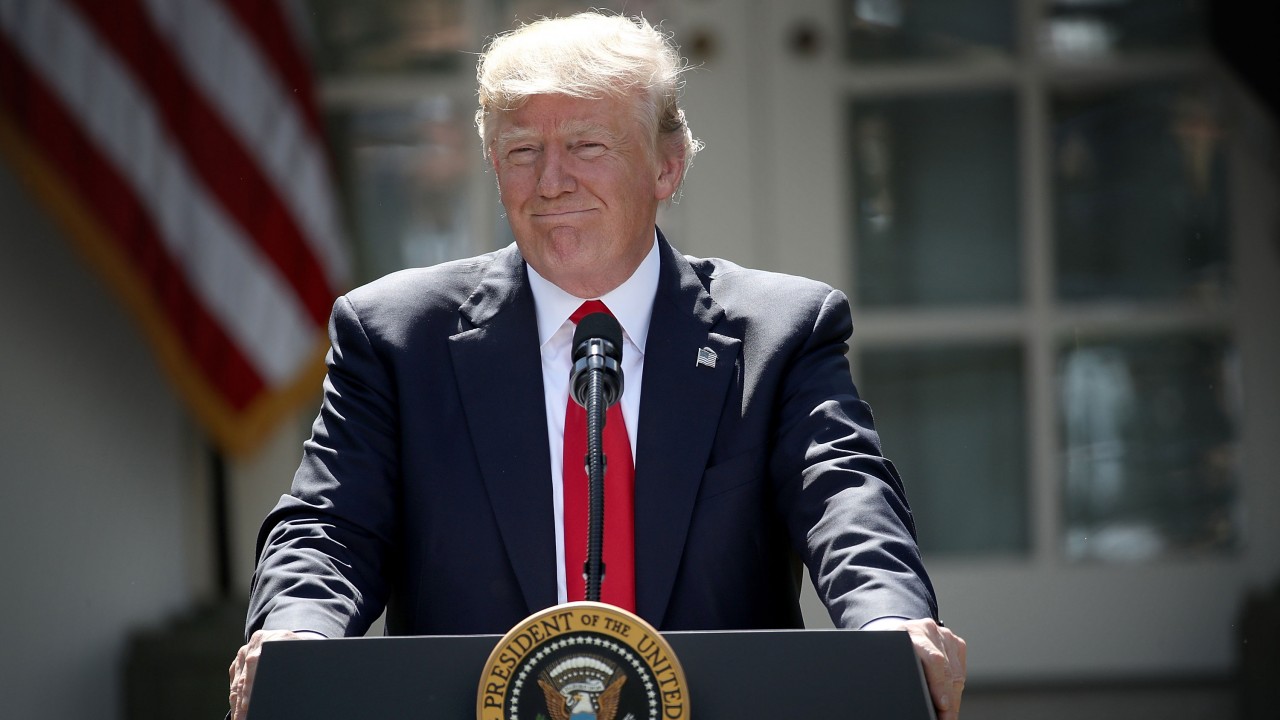 Everything We Know about Trump’s Paris Climate Accord Decision

Donald Trump has officially announced that the United States will begin a nearly four-year process to withdraw from the Paris Climate Accord. By doing so, he is fulfilling a campaign promise and siding with conservatives who have argued that the 2015 treaty, which is signed by 195 nations, harmed the economy.

To put that into perspective, the only other countries outside the treaty are Syria and Nicaragua. Now, the European Union, India, and China—the current leader in greenhouse gas emissions (the U.S. is second)—are at the forefront of fighting climate change. The Trump administration is blatantly disregarding international pressure to remain a member of the Paris treaty, as well as the 7 out of 10 Americans who support participation in the agreement. Even members of his own cabinet and family were reportedly attempting to change the president’s mind, including Secretary of State Rex Tillerson and the president’s daughter, Ivanka Trump.

In a Thursday press conference at the White House Rose Garden, Trump stated, “In order to fulfill my solemn duty to protect America and its citizens, the United States will withdraw from the Paris climate accord, but begin negotiations to re-enter either the Paris accord or an entirely new transaction on terms that are fair to the United States.”

Corporate leaders from Starbucks, Apple, Google, Amazon, Facebook, GE, Exxon Mobil and IBM have all spoken out against the administration’s decision to leave the accord. Amazon’s statement was released soon after the news broke and read, “We believe that robust clean energy and climate policies can support American competitiveness, innovation and job growth.”

Although Trump continues to promise an increase in fossil fuel production, over 30 states have already planned to move towards renewable energy, like solar and wind, in the near future. Without the country’s participation in the Paris Agreement, it is hard to say whether or not this trend will continue, but with global temperatures continuing to rise, it is potentially disastrous for our planet. The risks of climate change are no longer just a campaign talking point, but a very real concern for everyone in every nation around the world. It’s time for President Trump to start listening to his constituents and those he claims to work for: the American people.