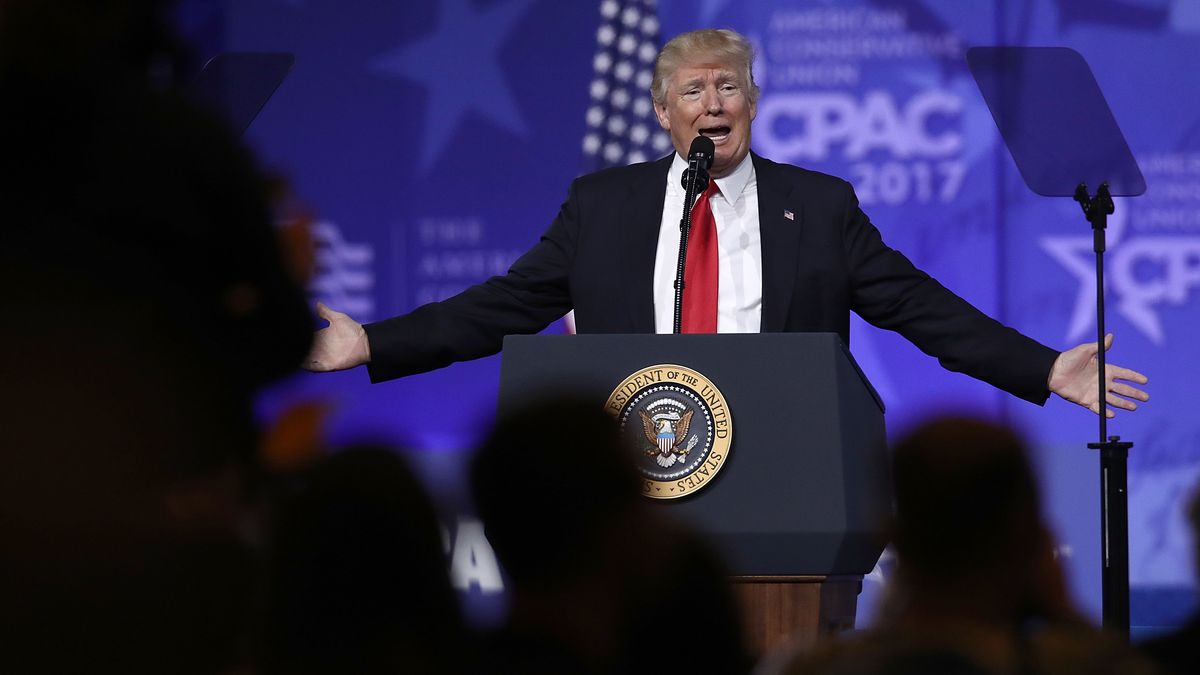 These are the best theories we found on the internet.

Late last night, Donald Trump left the world scratching their heads...again. And all it took this time was a mere seven letters. “Despite the constant negative press covfefe," the president tweeted (and later deleted) from his account. To which the internet replied: huh?

One can assume that what Trump meant by “covfefe" is “coverage," but since it took him hours to address the mistake—with another tweet, of course—people had a field day, coming up with meanings, posting memes and trying to use the word in a sentence. Since they're still coming (and still hilarious), we're rounding up some of the best, ahead.

The name of the newest Pokémon:

What Hodor ends up saying in Game of Thrones:

Alternative lyrics to "Let It Be":

Another way to say coffee:

The aftereffects of drinking:

no i remember last time when i drank it i covfefed #covfefe pic.twitter.com/TkwlPk1AfM

The name of wizards/magical beings (and possibly the plot to the next Twitter-made movie):

A word that even stumps the dictionary: