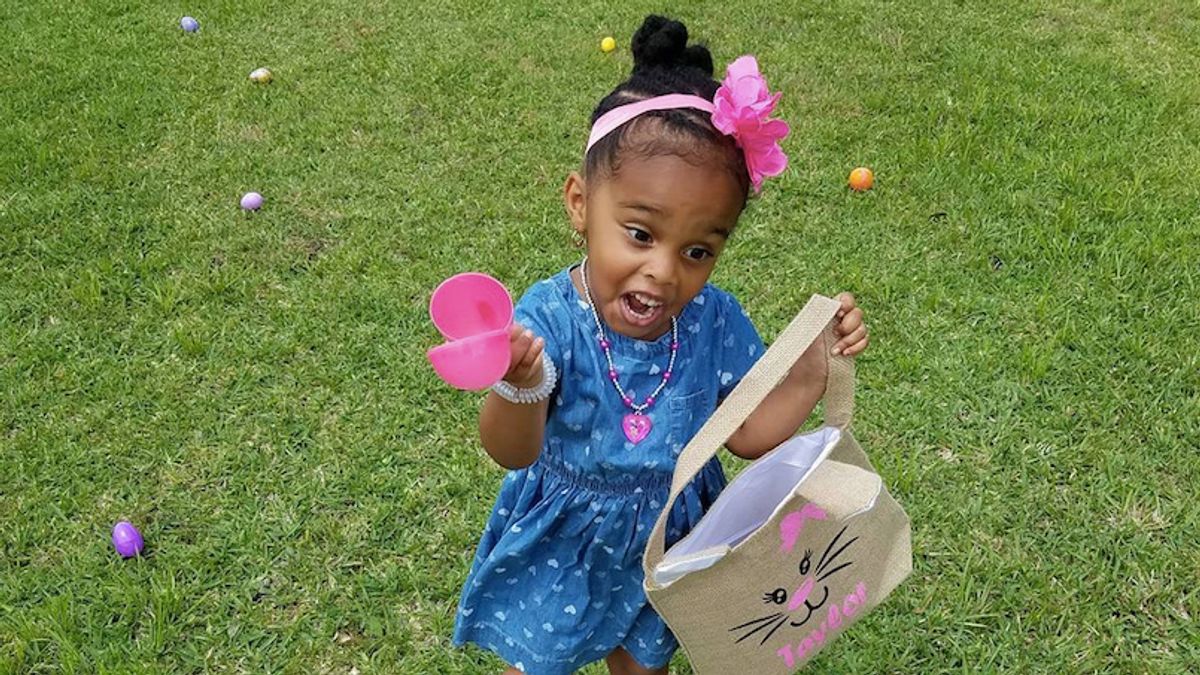 “But how come Hillary did not get to be the president?”

Sometimes, kids say the silliest things. Other times, they’re practically repeating your inner monologue. So was the case when we watched three, now-viral Instagram videos of an adorable—and so articulate!—five-year-old named Taylor, who asked her mom “Where did Barack Obama go?”

While mom went on to explain more about presidency and elections, the little girl wasn’t satisfied. She wanted to know how and why Hillary Clinton was the loser—and if Donald Trump could move out of the White House and live somewhere else.

The clips ahead are definitely worth a watch, especially since Taylor, strapped in her carseat with a serious, concerned face on, is basically saying what we think every. single. day. But, while the videos may be funny—and sad in that even-the-teeniest-people-are-like-WTF kind of way—there is a good point we must make: Taylor is curious about what is going on in the world and her country (yay, Taylor’s mom!) and that alone gives us a bit more hope for the future. #TaylorForPresident?!