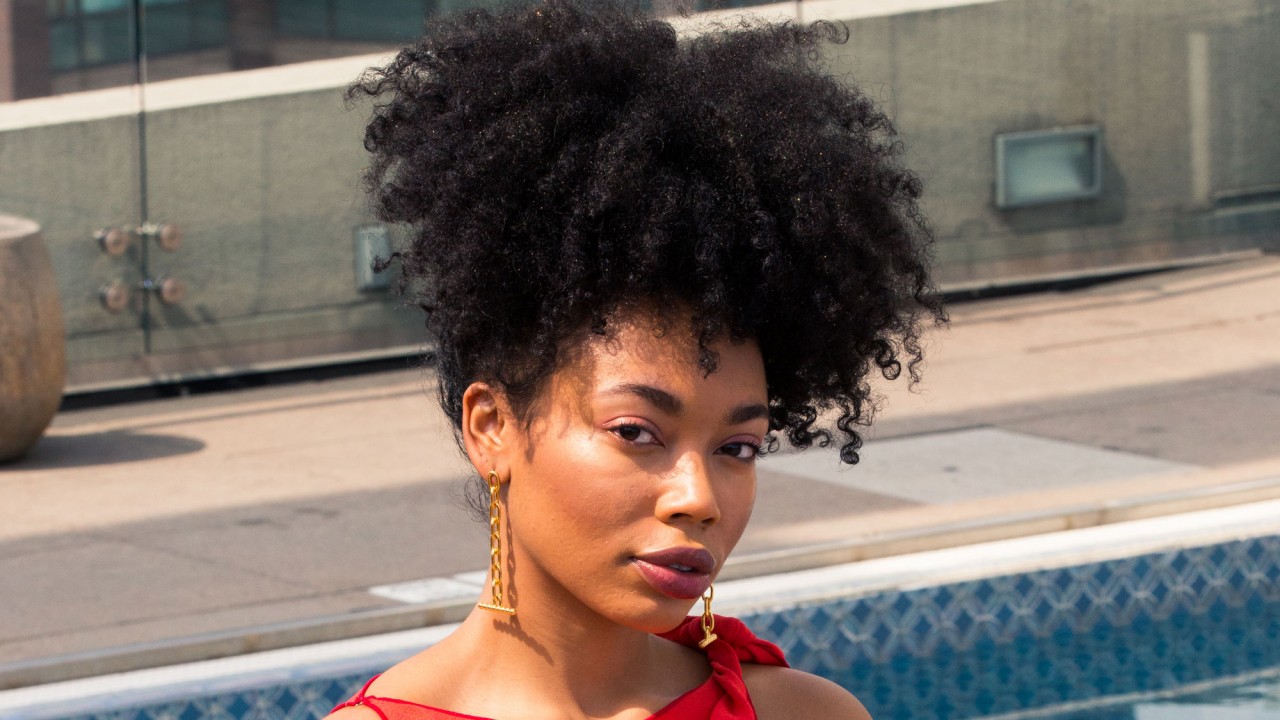 Your Favorite Childhood Hairstyle Gets A Grown-Up Update

There’s no way you wouldn’t want to show off these curls.

Kennedy Johnson’s decision to wear her hair natural was something of a revelation: “I used to get perms throughout high school and in middle school,” she says. “Then I just stopped, it wasn’t necessary. The perm was just to make my hair more manageable, but I started to realize that it wasn’t hard for me to work with my natural hair.” The change, which probably seems relatively minor, has totally shifted her perspective.

“I am way more accepting of myself now, but in other areas I’m still getting there. Today was my first day walking out with no makeup on—that’s not a thing for me. With my hair, it was the same way. I didn’t wear my hair in its natural state, but once I started to do that, it just became part of my growth and accepting me for who I am.”

As an actress and model, she sees the beauty standards changing and people becoming more open to hair in all its types—and to be totally honest, we can’t imagine anyone not totally falling for her gorgeous curls. 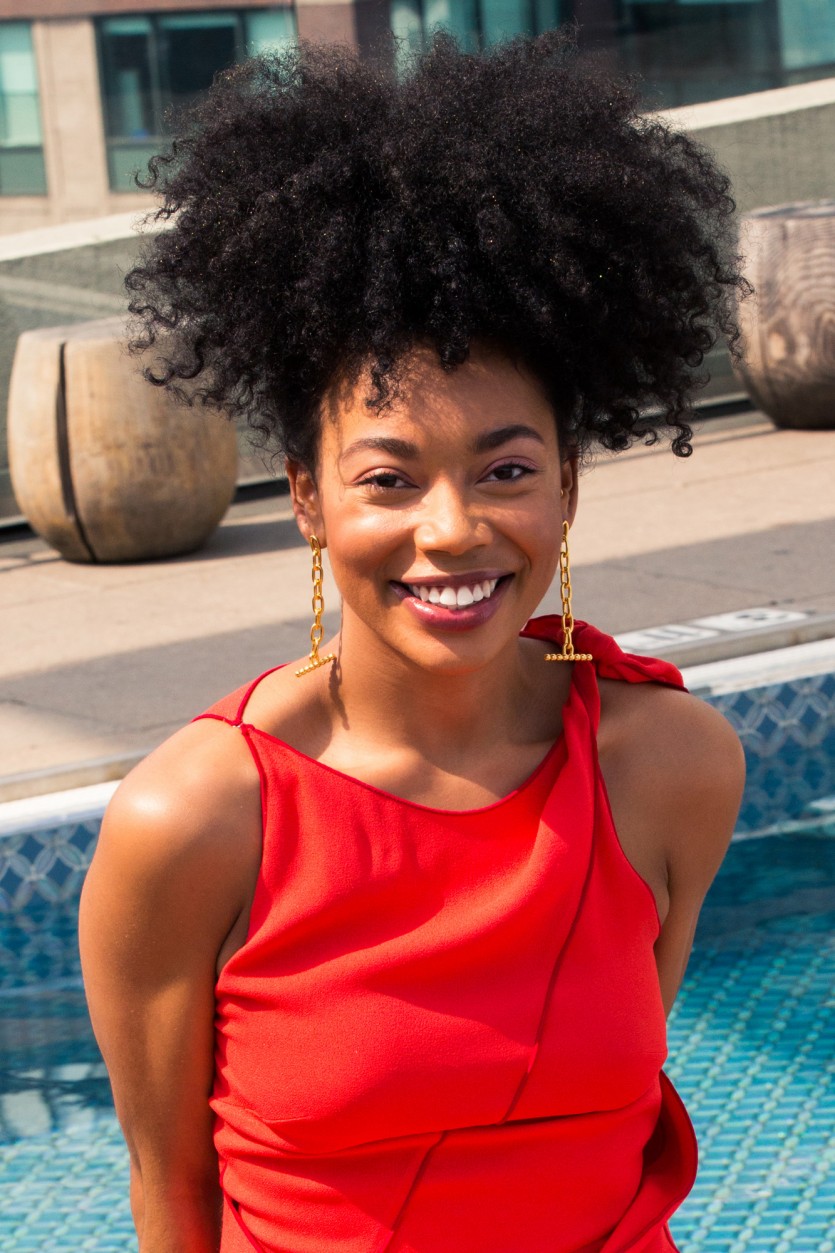 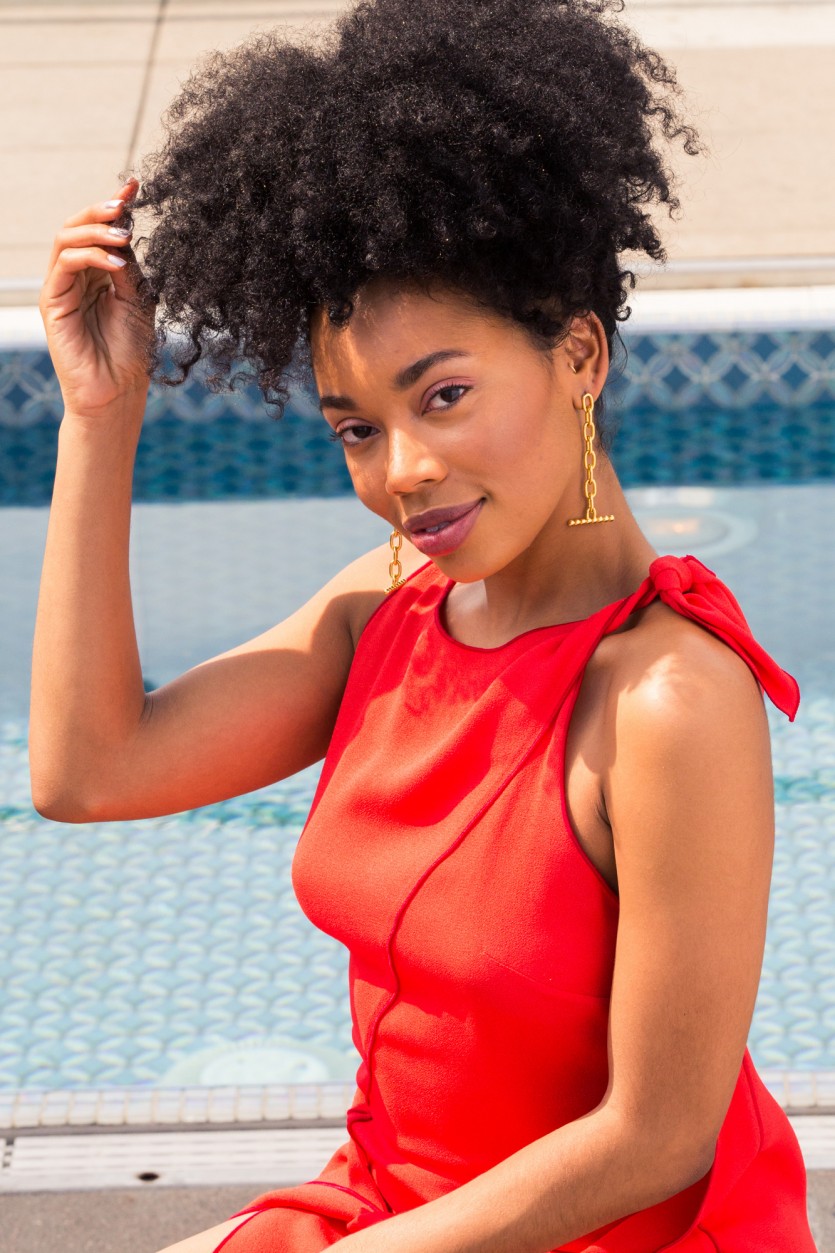 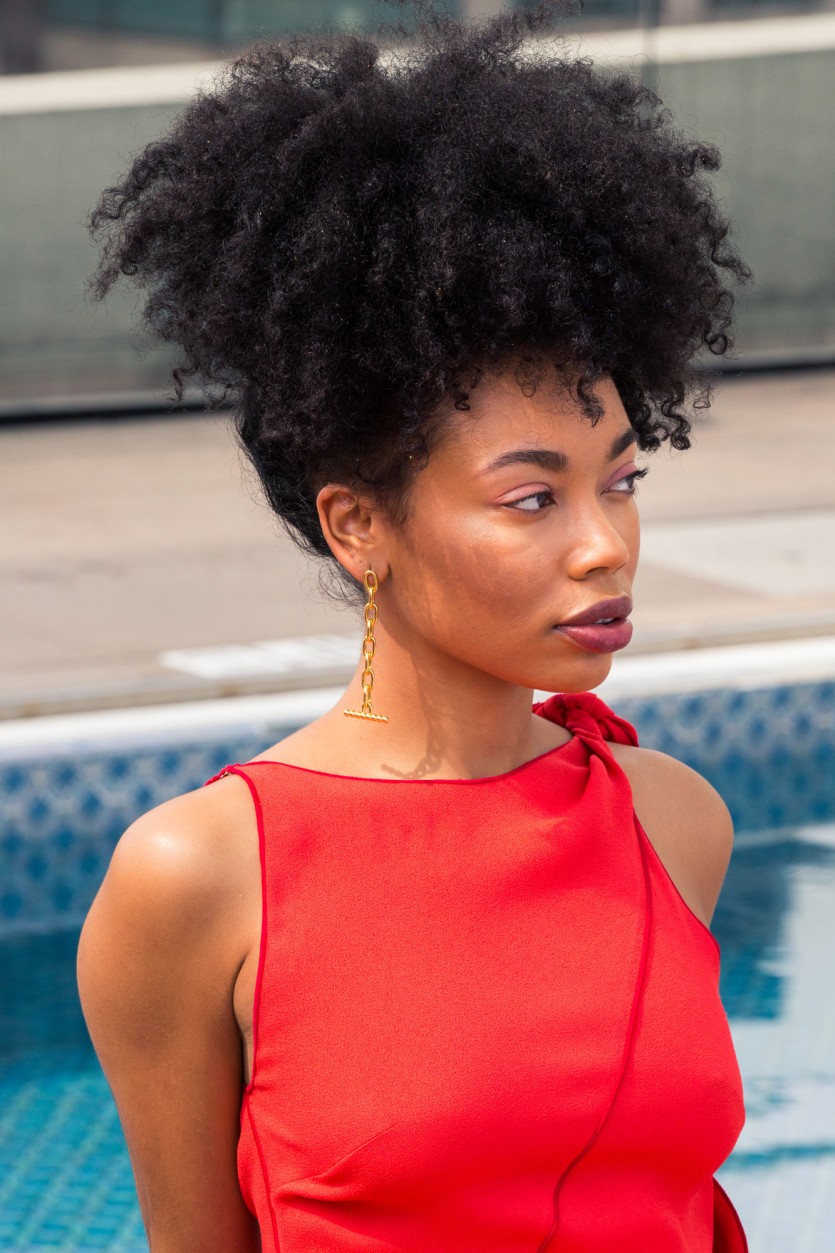 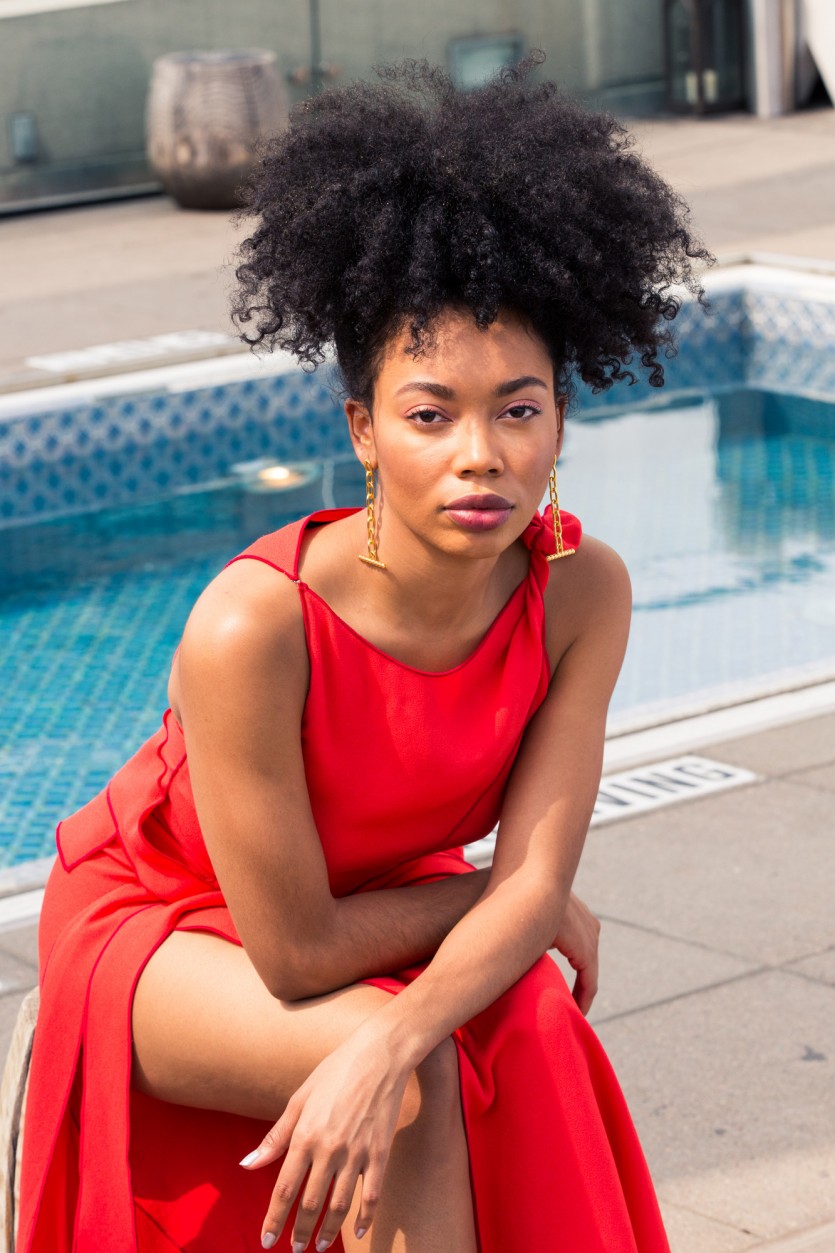 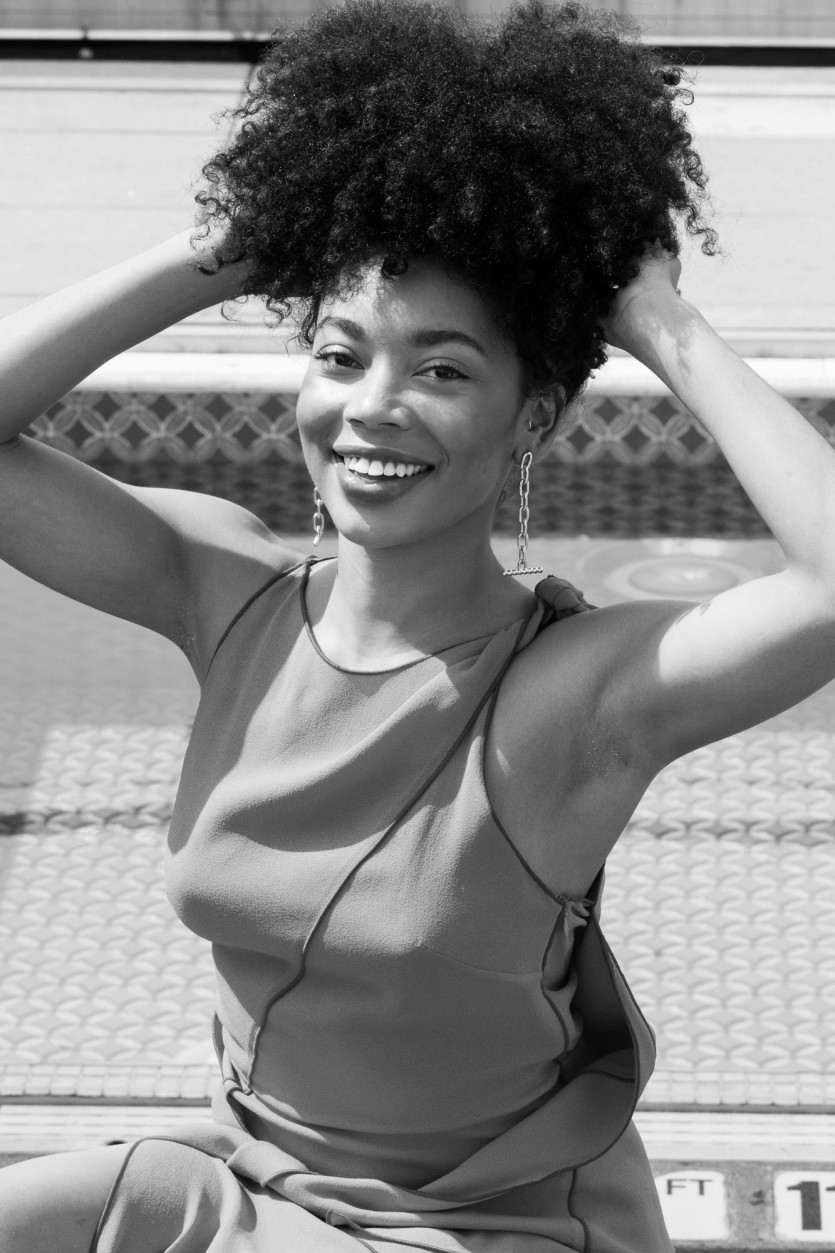 To take care of them, Kennedy relies on Jane Carter’s Curls to Go line, and SheaMoisture’s Jamaican Black Castor Oil deep conditioner. And while she admits to turning to YouTube to learn styling and care tricks for her own hair, Kennedy now puts out videos of her own, reviewing products and sharing tips she’s learned. “YouTube helped me to get a better understanding of how to work with my hair and what products will work for my hair type,” she adds.

“Kennedy’s look is something we call ‘pineapple,’” says Warren. To get the look, he brushed all of her hair lightly up into a loose ponytail at the top of her head, and then went around the ponytail with an elastic just once, so as not to disrupt her waves along the scalp. Then he went in with Dark & Lovely Twice as Nice Curl Refresher Spray to reactivate her curls and help define them, and help them stand out even more. 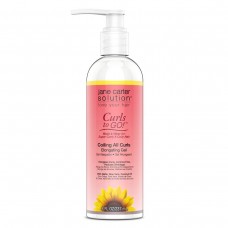 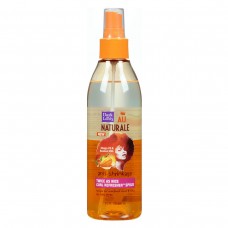 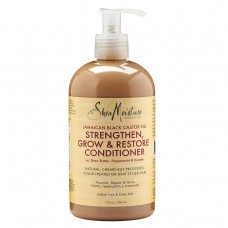 Shot on site at Jimmy at The James.