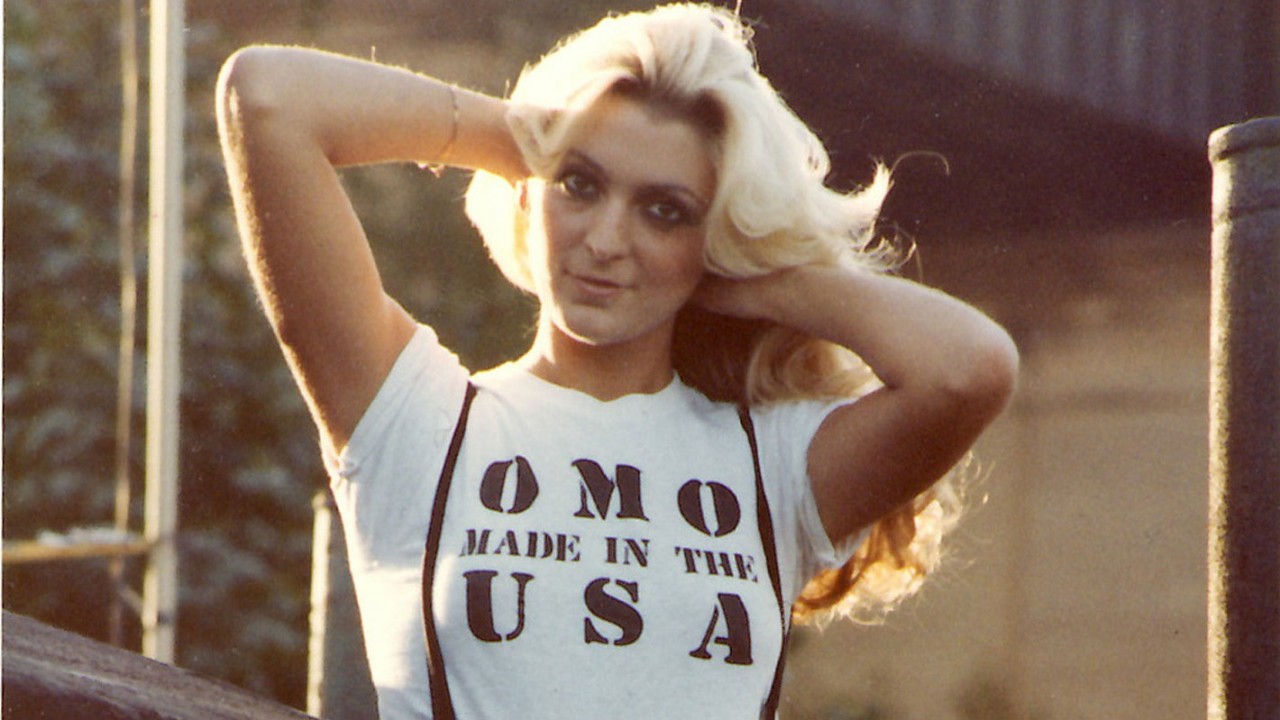 Prince Let My Mom Backstage, and Oscar de La Renta Sang to Her

And other reasons why I aspire to be (and dress) just like her.

Oscar de la Renta sang my mother Julio Iglesias songs after she told him she was from Spain. This makes it sound like they were friends, but this was shortly after they met. Shortly after my mother complimented his purple sweater and asked if his wife picked it out. You’re probably wondering, who does this lady think she is?

He told her no, he had picked it out and that yes, he was very into fashion himself. He reluctantly told her that he was a fashion designer, and at that point maybe she should have realized that this adorable singing man in this wonderful purple sweater that he picked out without his wife's help was perhaps important, iconic, famous. She didn’t. And instead asked him if his designs had gotten him far. “Just a little bit,” he said.

After her friends mentioned that Oscar was not just Oscar but Oscar. De. La. Renta, she said, “Oscar! You didn’t tell me that you were the king of fashion!” He laughed. “Just a little bit,” he said.

She once walked into a room where Wellington Mara was watching football and told him what a waste the whole sport was. He laughed, and so did she. That is until her friends told her that he happened to co-own the Giants. Weeks later she received tickets in an envelope with the note: “Let me know if you change your mind.” 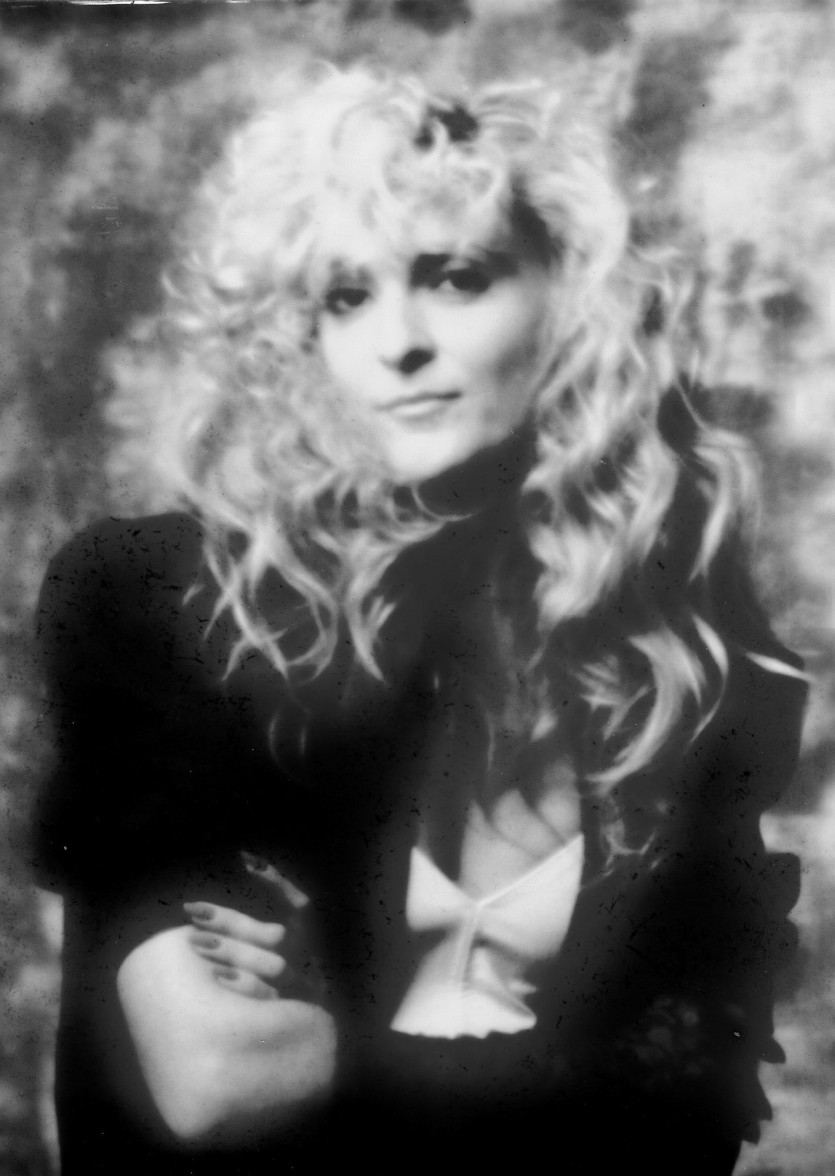 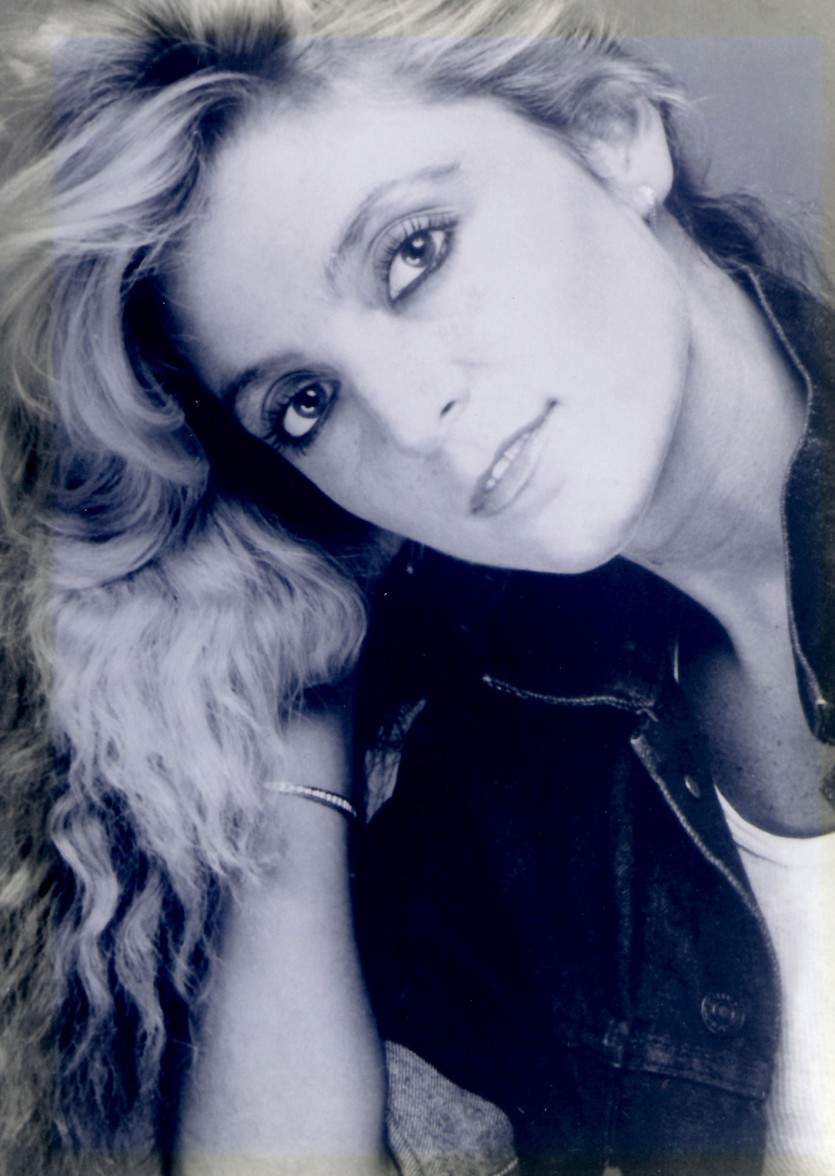 You’re probably thinking who is this lady and why are all these famous people in rooms that she walks into? Well, she’s actually a nurse, and she met these people in hospital beds, in hospital rooms. They were just her patients, and she was just Maria, the nurse who wears her hospital ID on a string of costume jewelry.

She has been pairing jewelry with scrubs for so long I used to think it was part of the uniform–until I realized that everything besides scrubs was optional. I always fixate on her jewelry when she tells me her hospital stories—because the stories upset me, and I know they upset her, too.

We have a table at home that’s covered with presents from her patients—physical thank-yous. Packages that represent friendships my mom has started, even though she knows they are about to end. Sometimes I can hear her cry, but she never throws them away. She keeps her jewelry nearby, picking up a different piece before she goes back to the hospital. Physical it-will-be-okays. 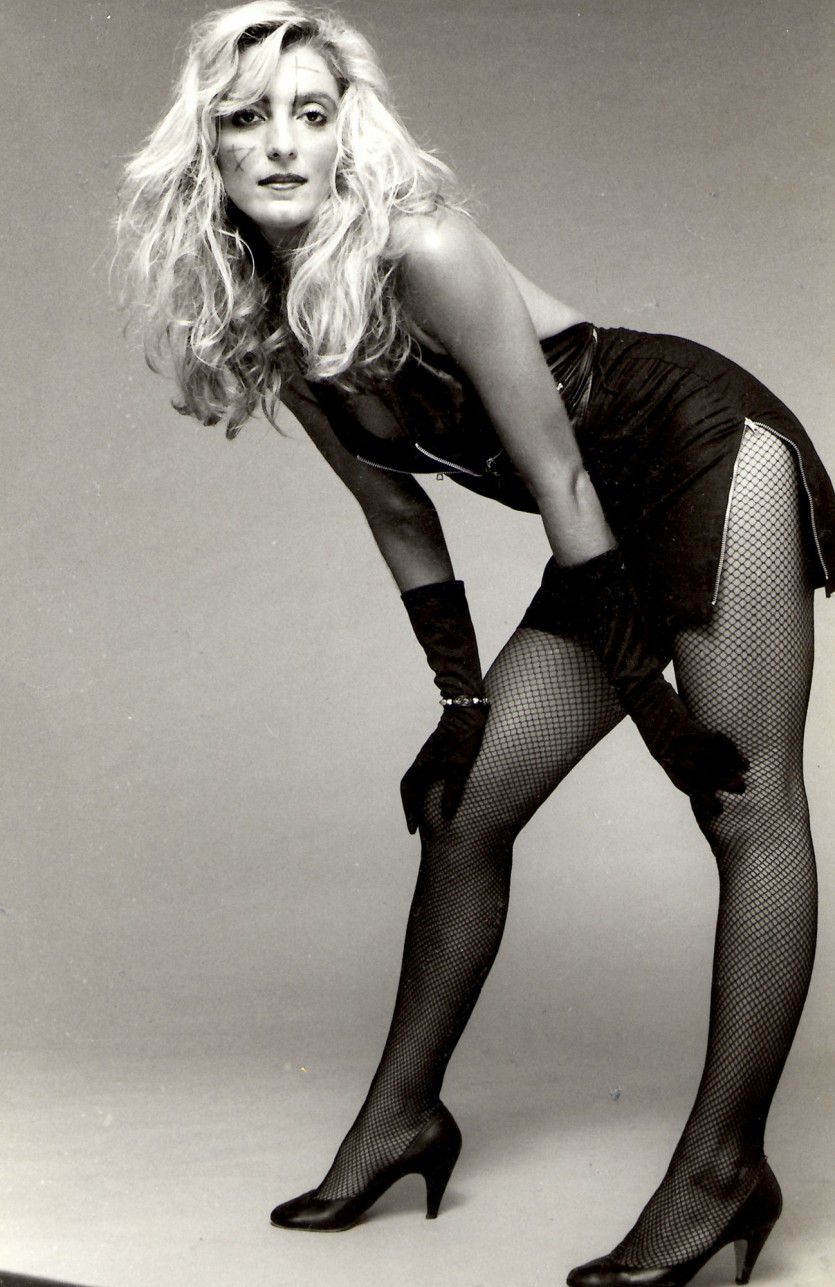 Before she was a nurse, she used to be in a rock band. She wore fishnets and all leather. She bought cuffs, hoop earrings, and studded belts. She had a stage name. She talked her way backstage at a Prince concert (and when I ask her how, she says, “I just asked”). She performed in New York City clubs. She sang reggae in Jamaica with some singers who may or may not be related to Bob Marley.

I listened to her cassettes every day. It wasn’t really about the songs as much as it was about her. My mom, who was a version of Debbie Harry to me—it was this idea, this person, this someone only I knew about. And then there were these stories of the people she took care of that I would repeat and repeat.

My mom taught me to love clothing not just because she loves it, but also because of how she wears it. Every time she said she was going shopping, I would count down the subway stops in anticipation, excited to step into this place (often Bloomingdale’s) where I could look at things that would make me feel like my mom, this person who previously wore fishnets and currently wears scrubs, but on her days off wears anything and everything, always looking better than anyone else on the street or in the room.