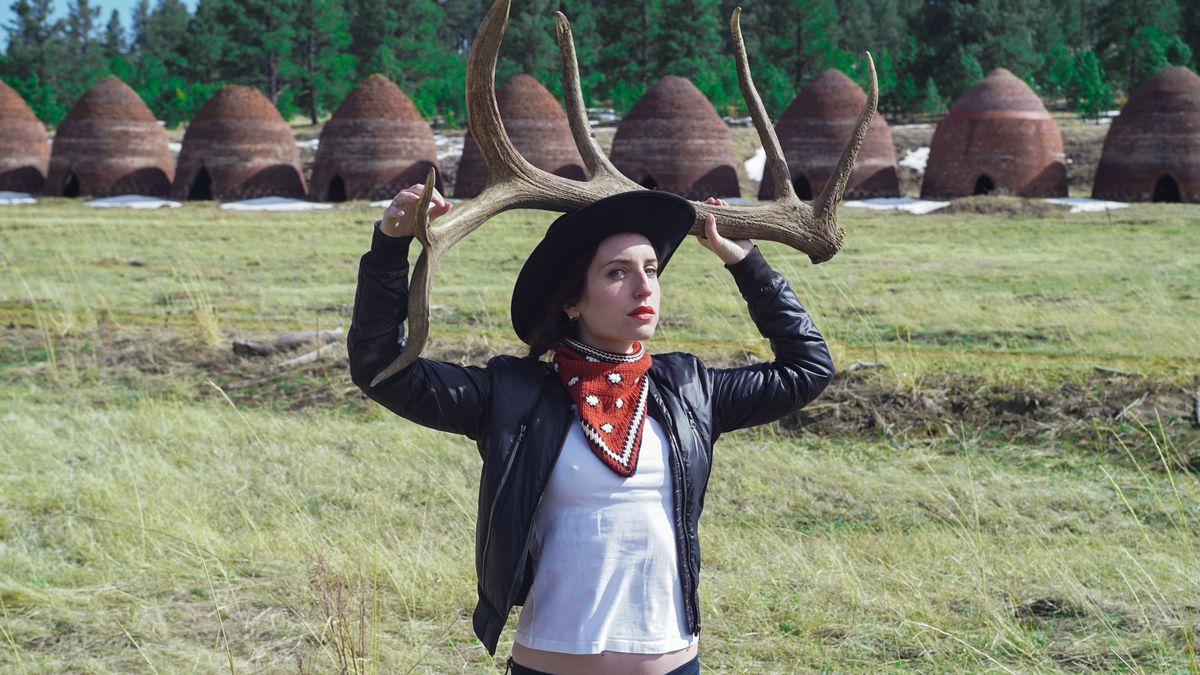 An Actress-Slash-Director’s Dream Road Trip Through the Desert

Where to stay in Utah, Arizona, and Colorado.

Zoe Lister Jones is a creative powerhouse. Having just wrapped her CBS show, Life in Pieces, she’s about to release her directorial debut, Band Aid. She also sings. And writes plays. And apparently is a genius travel planner, because her two-week road trip through the American southwest sounds like an absolute dream.

With stops in New Mexico, Dunton in Colorado, Vermejo Park Ranch, Sorrel River Ranch in Utah, and the energy vortex (okay!) at Mii amo in Sedona, she hit all the right spots.

“I wrapped my television show, Life In Pieces, this spring and had a window of time before beginning to promote my feature directorial debut, Band Aid, (which hits theaters June 2nd). I wanted to travel and wanted to immerse myself in nature and had been fantasizing about a road trip for some time. Alongside my husband, Daryl Wein, who lensed the photos below, we set out on a spontaneous adventure.

“The American Southwest has always intrigued me; its rich history, epic landscapes, and indigenous culture were all facets I was eager to explore, and thus began my first-ever tour of the four corners…”

1 / 24
“The four corners is the only region of the US at which four states meet. In light of our divisive administration, this unity, as metaphor if nothing else, felt apt. But beyond allegory, this is a region of the United States that still largely belongs to indigenous American nations, including the Navajo, Hopi, Ute, and Zuni nations.
“In light of the tragic injustice that has occurred in North Dakota, where the Standing Rock Sioux Tribe is at risk of water contamination due to Trump’s executive order to proceed with construction on the Dakota Access Pipeline, this trip held particular resonance, standing at the crossroads of environmentalism and Indigenous rights, both of which are currently under attack.”
Wanderlust
Part of the series: