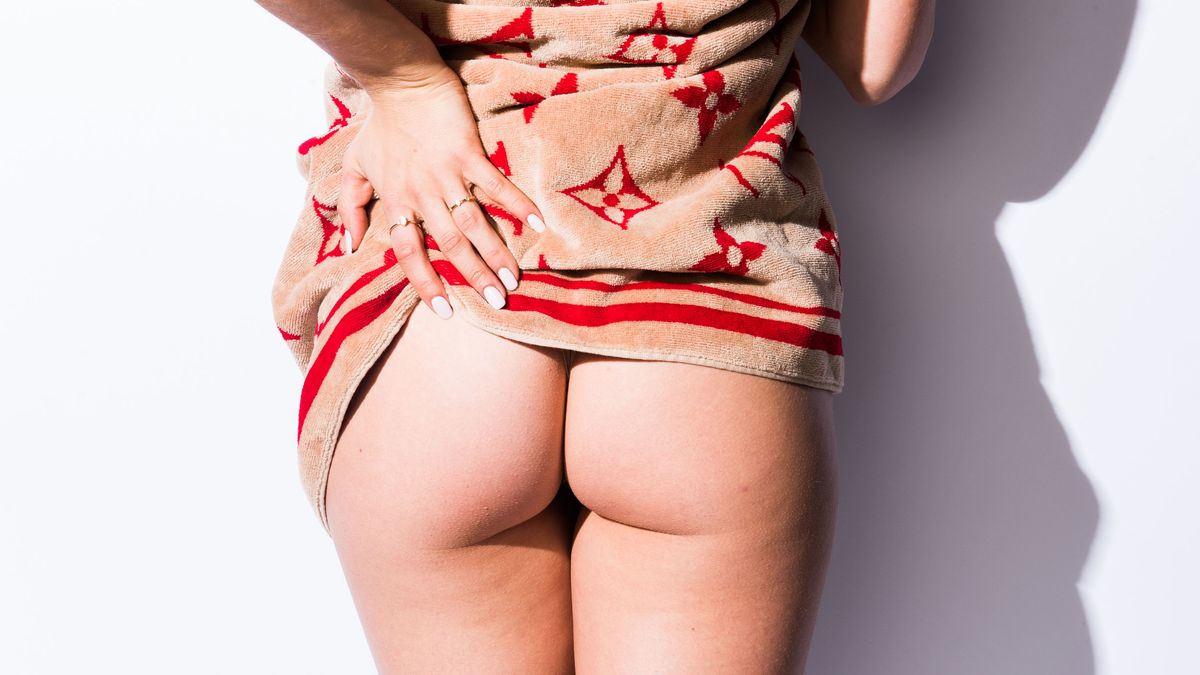 Meet the Women Starting the Next Sexual Revolution

How three women are fighting the patriarchy by reclaiming sexual health as a progressive, intersectional, and inclusive wellness movement.

Eight hundred and fifty people flocked to midtown Manhattan on Sunday April 30 for a day of reproductive health initiatives. But Cycles + Sex was not the kind of “reproductive health” class many of squirmed through in sophomore year health class.

From period cups and nipple clamps to reproductive rights and preparing for childbirth, event founders Lauren Bille (partner of The Big Quiet) and Natalia Hailes and Ashley Spivak (birth doulas and co-founders of Brilliant Bodies) invited health professionals, celebrities, and activists together for a day of game-changing information relating to women’s health.

“We are humbled, amazed, and blown away by the positive, welcoming, safe energy that buzzed throughout the whole day,” says Bille of the event.

She chalks the turnout up to the fact that so many people are “desperate” for a different approach when it comes to sexual health. “Attendees hung onto the programming like their life depended on it,” she reveals. “And it does. We've never seen anything like this. It was a sacred space.”

Celebrity and film producer Ricki Lake drew a crowd when she previewed her new documentary “Sweetening the Pill,” directed by Abby Epstein.  Other popular attractions included a keynote speech from FloLiving founder Alisa Vitti and panels like “Gender As Distinct from Genitals” with queer activist Ericka Hart and “Finally The Female Orgasm” with Mal Harrison.

“The place was popping!” added Hailes.

Spivak says the turnout only confirmed what she and her co-founders have known all along: “It’s clear there’s a huge hunger for this information. The reproductive health and sex industry needs a rebranding which uncovers the values and ideals of our generation.”

When speaking with women about reproductive health, Hailes says they frequently encounter common themes of disconnection and dismissiveness. “Sadly, we hear often from women that they went to the doctor because they felt something was off,” only to have their symptoms normalized. “Some women have to spend months or years going to multiple practitioners until someone will finally take them seriously.”

Cycles + Sex was a reaction to a health industry crisis, where women’s health issues are often ignored or solutions relegated to the “holistic” sphere. (You know, the types of treatments insurance doesn’t cover.)

“Part of Brilliant Bodies' mission has always been about creating solutions for gaps in the reproductive health space,” adds Hailes. And while companies like Thinx and Cora have recently put period-related products on the center stage, Hailes insists, “We can't just talk about periods without talking about the importance of the whole cycle. Without talking about our hormones, sex, birth... all of it.”

“All of it” includes the current political climate and the increased attack on women’s reproductive rights as well. “After the election,” Hailes says, “we realized we had to act fast.”

“The future of our country is intersectional, more open, more equal  and it will only continue to evolve with the generations coming up,” says Bille, proudly noting that the Cycles + Sex event reflected that diversity.

Bille believes wellness has a place in “the surge of activism that’s been bubbling since the election amongst intersectional progressives, for lack of better words.”

The political movement that’s forming is “positive, open, and focused on people raising each other up,” says Bille. At the same time, “wellness is on the rise, empowerment of targeted groups is trending, and [topics like] menstruation, transgender rights, and health care for all are becoming more normal to discuss.”

By offering “one common, connected message of health, wellness, and rights, we wanted to bring it all together.”

So after the success of this event, what’s next? “We are all passionate about this work,” explains Spivak. “It’s a great start to reclaiming our power. And you will definitely see a future for Cycles + Sex. Stay tuned!”

Free podcasts of the panel will be available to those who couldn't be in New York City for the event. Go to CyclesandSex.com for more.