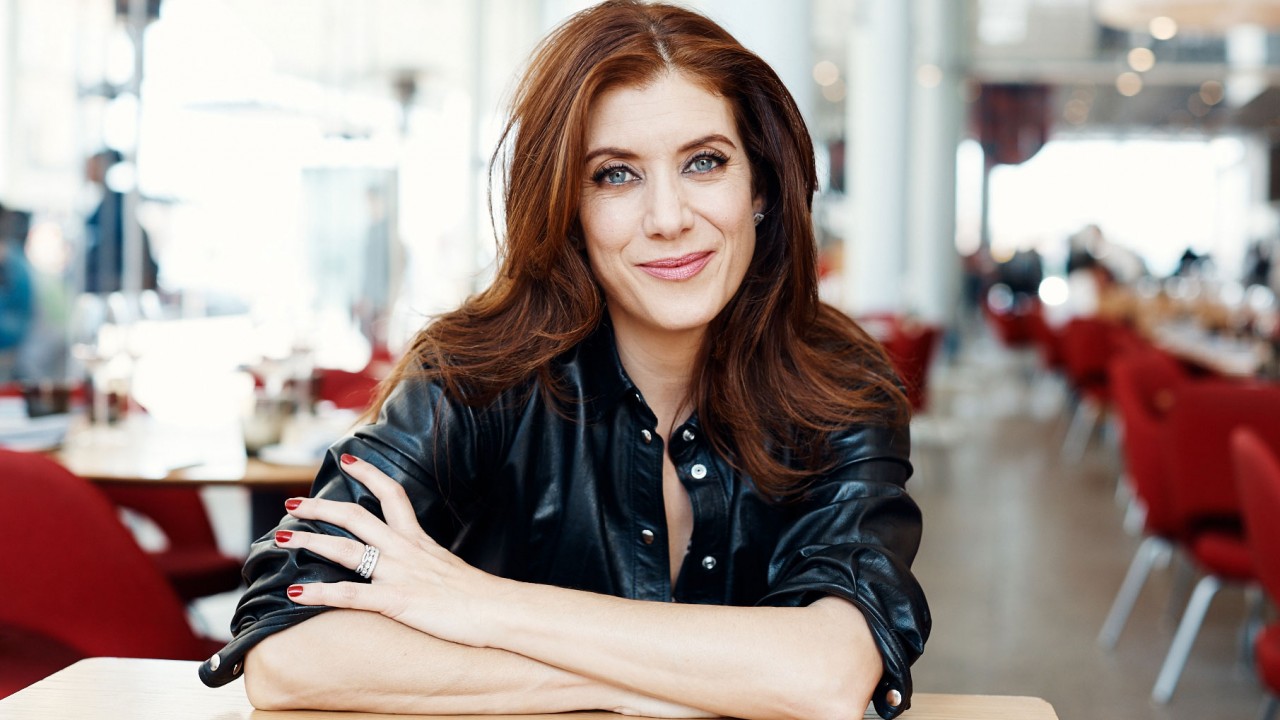 Kate Walsh on *That* Scene from 13 Reasons Why

Obviously, there are spoilers ahead.

We didn’t mean to devour every. single. episode. of 13 Reasons Why within the span of a single weekend. It just sort of...happened. Yes, the show was *that* good, and Kate Walsh—who plays the role of a mother who just lost her child—was extremely, almost eerily, convincing. We cried for her, just like we cried for Hannah. And Clay. And Jessica. We cried, obviously. Multiple times.

But we knew the Netflix hit produced by Selena Gomez and based on a book by Jay Asher wouldn’t be a light and silly story straight from the beginning. It was relatable, and things got really dark, especially toward the end when situations came to light, and—whoa—don’t even get us started on those cliff-hangers.

So in our quest for more (please, please let there be more), we spoke with Kate about how she got into character and found out a few more details on that bathtub scene. But not to worry; there’s a bit of good news here as well. The actress has a handful of other projects coming up this year, so we’ll be seeing a lot more of her. (To which we say, yay!) 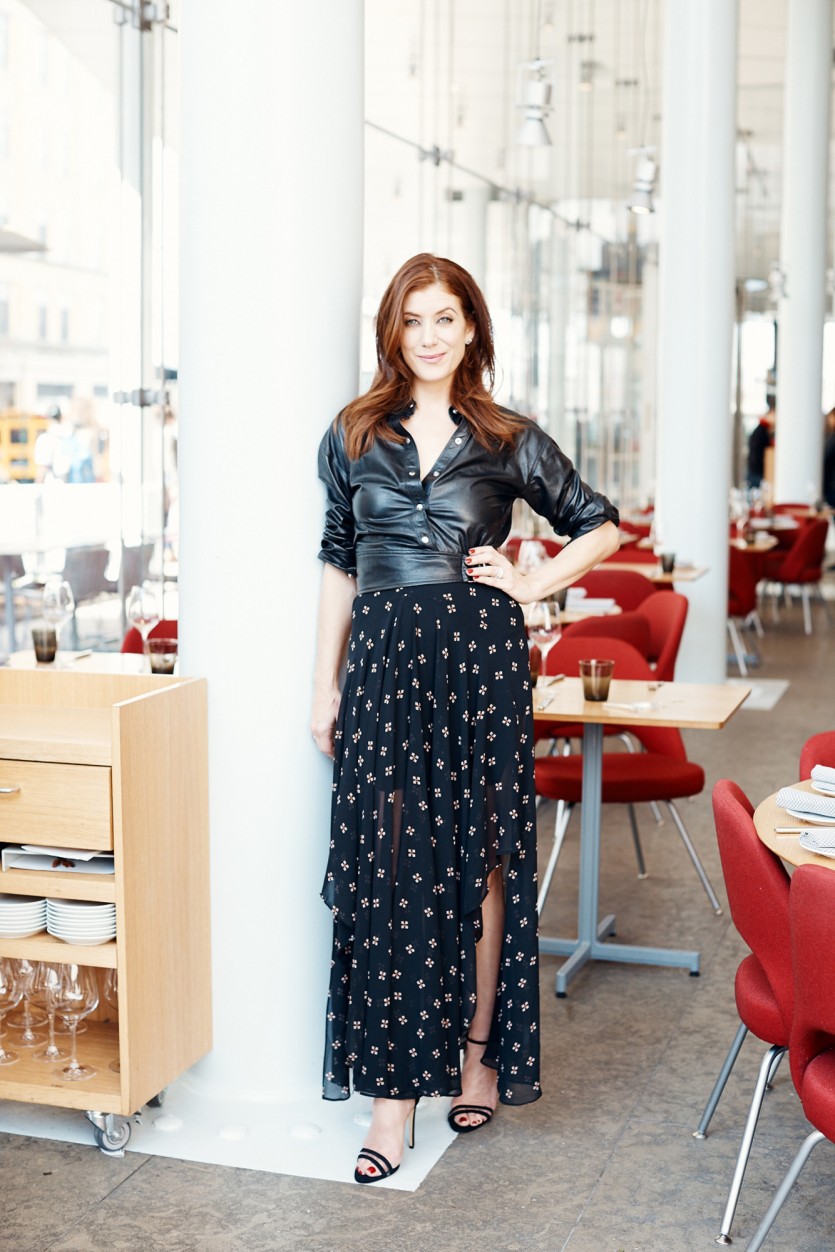 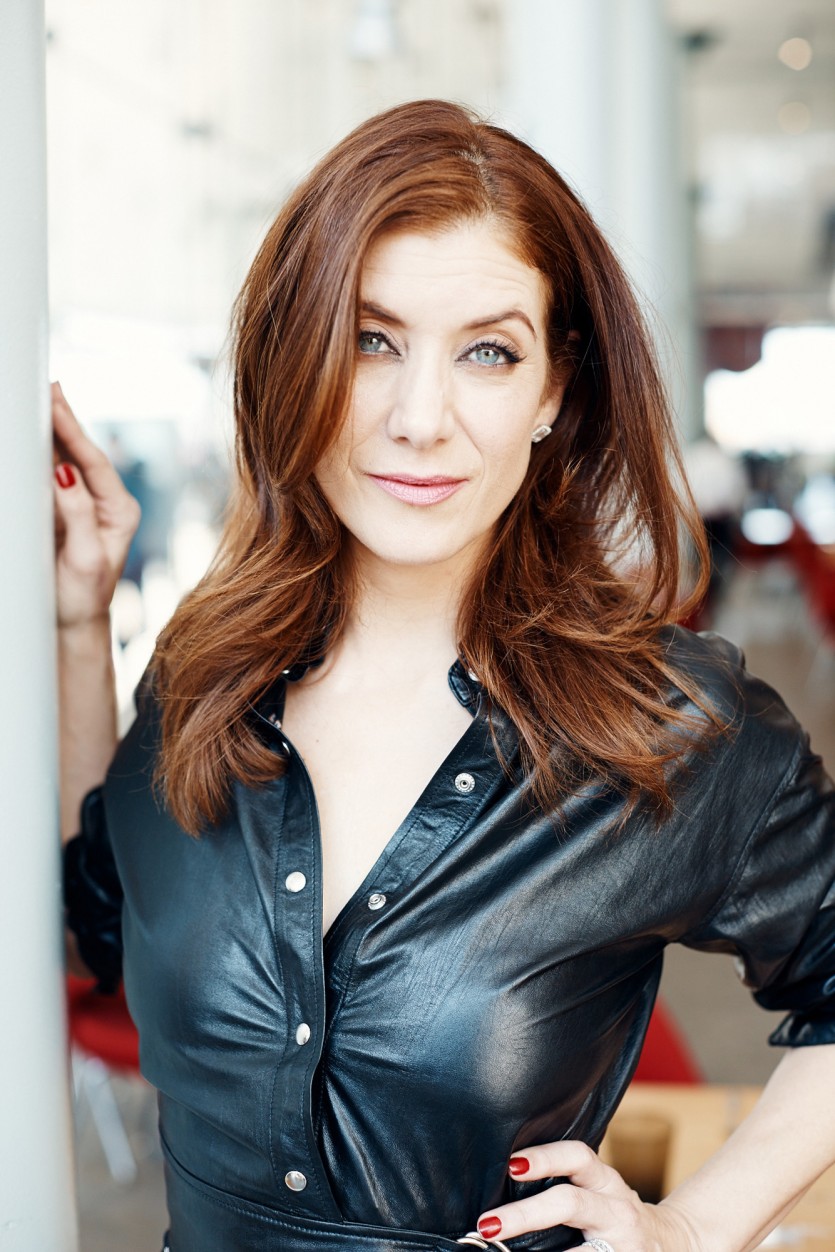 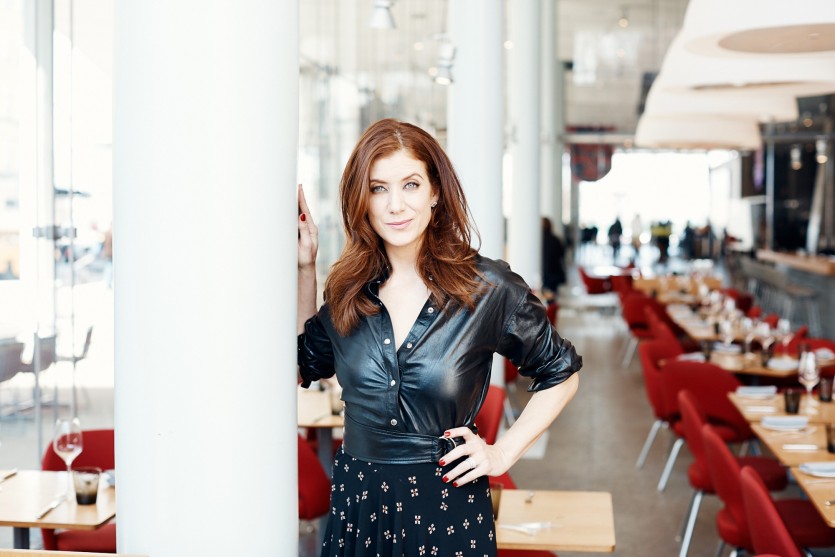 How she got into character for 13 Reasons Why:

“I took it very seriously. It’s a story [adapted from Jay Asher’s novel], so it’s still dramatic and a mystery, but I spoke to a couple who had lost their son to suicide. It was very helpful to hear their experience. It was heavy, but it was also kind of convenient that I was shooting [the show] in Northern California. When I would get on a plane back to L.A., I would kind of just leave Mrs. Baker in Northern California. It was helpful to sort of have a little ritual of opening her up when I got off the plane and then closing her back up. Otherwise, it was exhausting.”

One of the big reasons she wanted to do this show:

“I thought it was a great show for everyone to watch—it isn’t just for kids or young people. The story is relevant to adults, kids, teenagers, parents, and it’s hugely, mentally important to deal with the social issues of bullying, internet bullying, sexual assault, suicide, LGBTQ issues, and race and gender. It’s an important show, and it’s important for our times.” 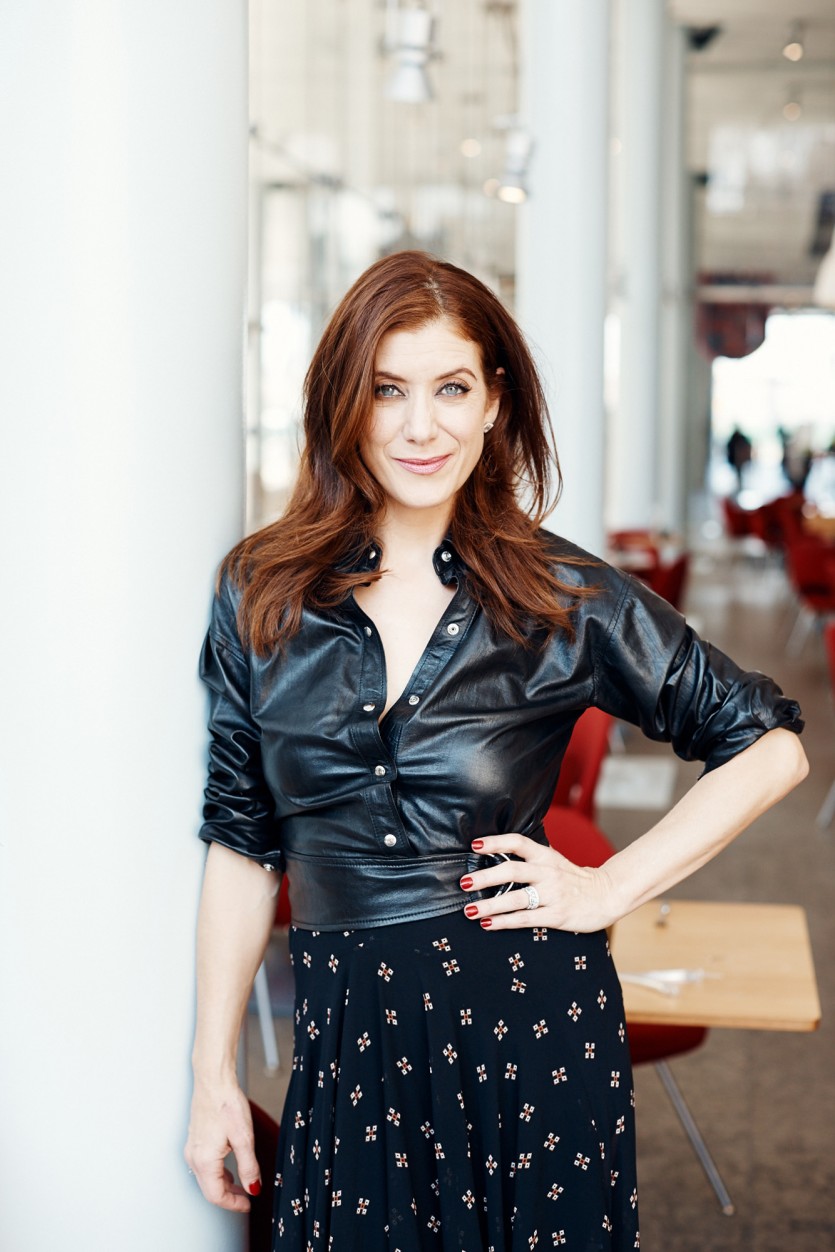 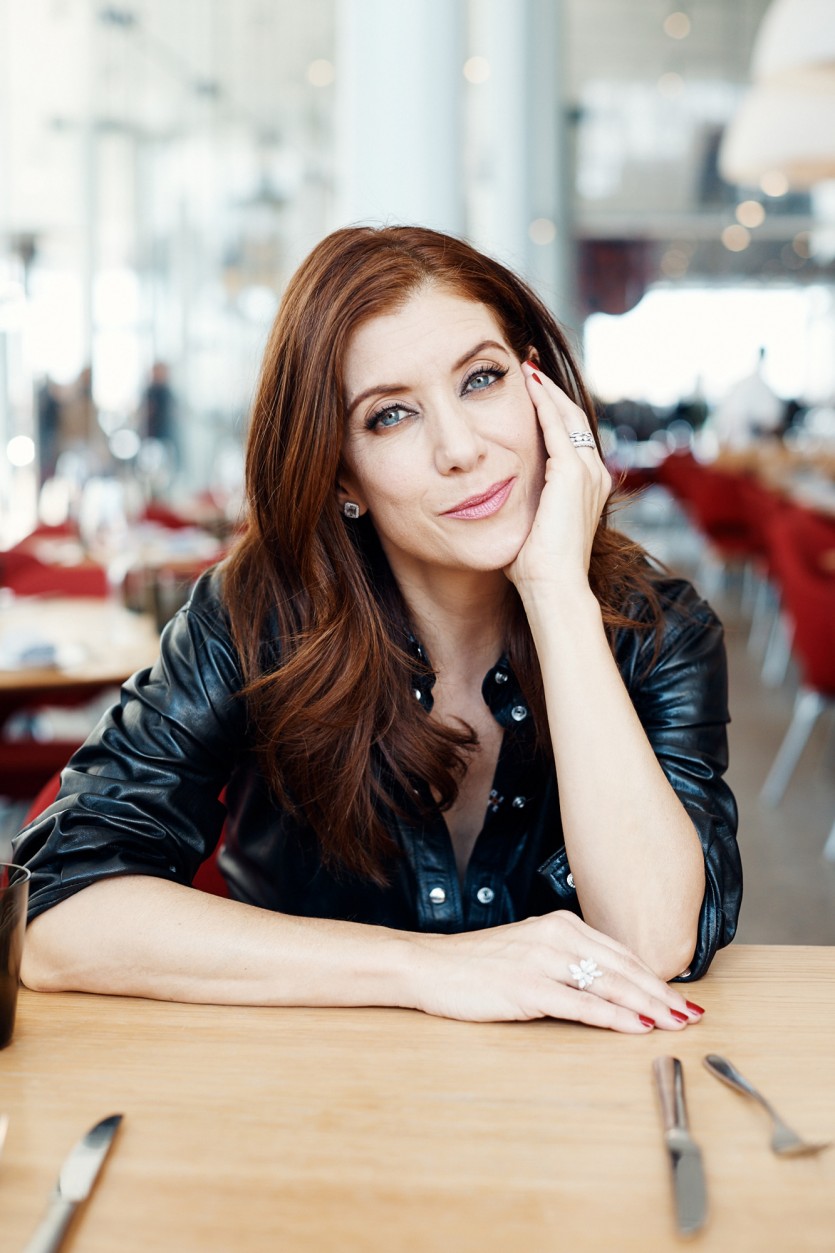 Why mental health is just as important as physical health, especially for teens:

“[It’s important] to develop language around it and communication, particularly around that time period when teenagers are supposed to be separating from their parents and becoming more individuated, rebelling, and becoming secretive and private. It’s very important to try and find a framework and develop ways to give young people the space they need to grow but also stay in touch and understand, and look for clues and signals when things may be going off track.”

On realizing that internet bullying is a huge problem:

“I didn’t even realize the extent of how intense it is and how egregious it can be. If you just look in the regular sector, what happens on Twitter and social media, it’s absurd how adults behave. It’s not just being thin-skinned or, ‘Oh my gosh, get over it.’ It’s establishing new rules and boundaries and language around it. What etiquette is, and what’s proper. The good news is, it’s on all of us to behave ourselves and remember to treat people well.”

The thought that went into Hannah’s suicide scene:

“When we finally see it, I just know it was important to Brian and everyone that there’s nothing romantic about suicide—that it’s not some gothy, dreamy, beautiful thing. There’s nothing beautiful about it. It was very important for Brian to portray the real horror of it and the awfulness and the messiness.” 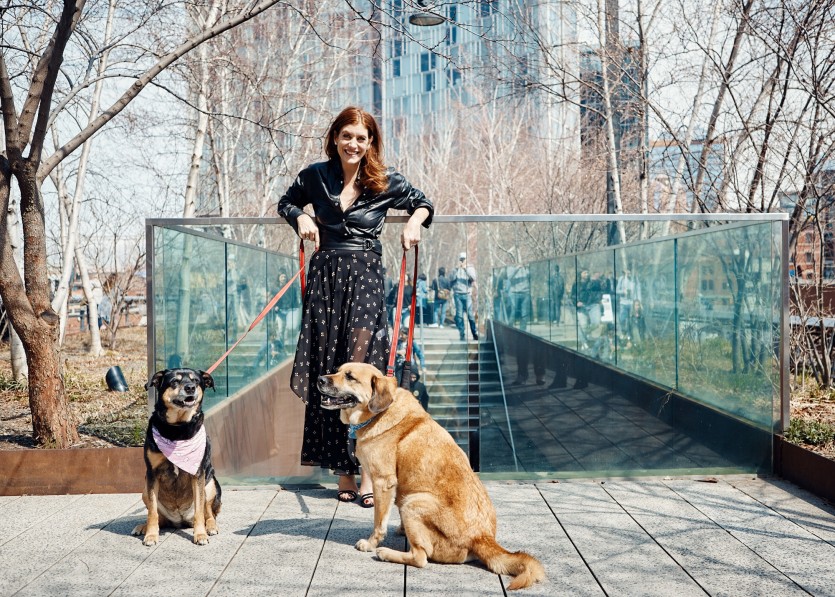 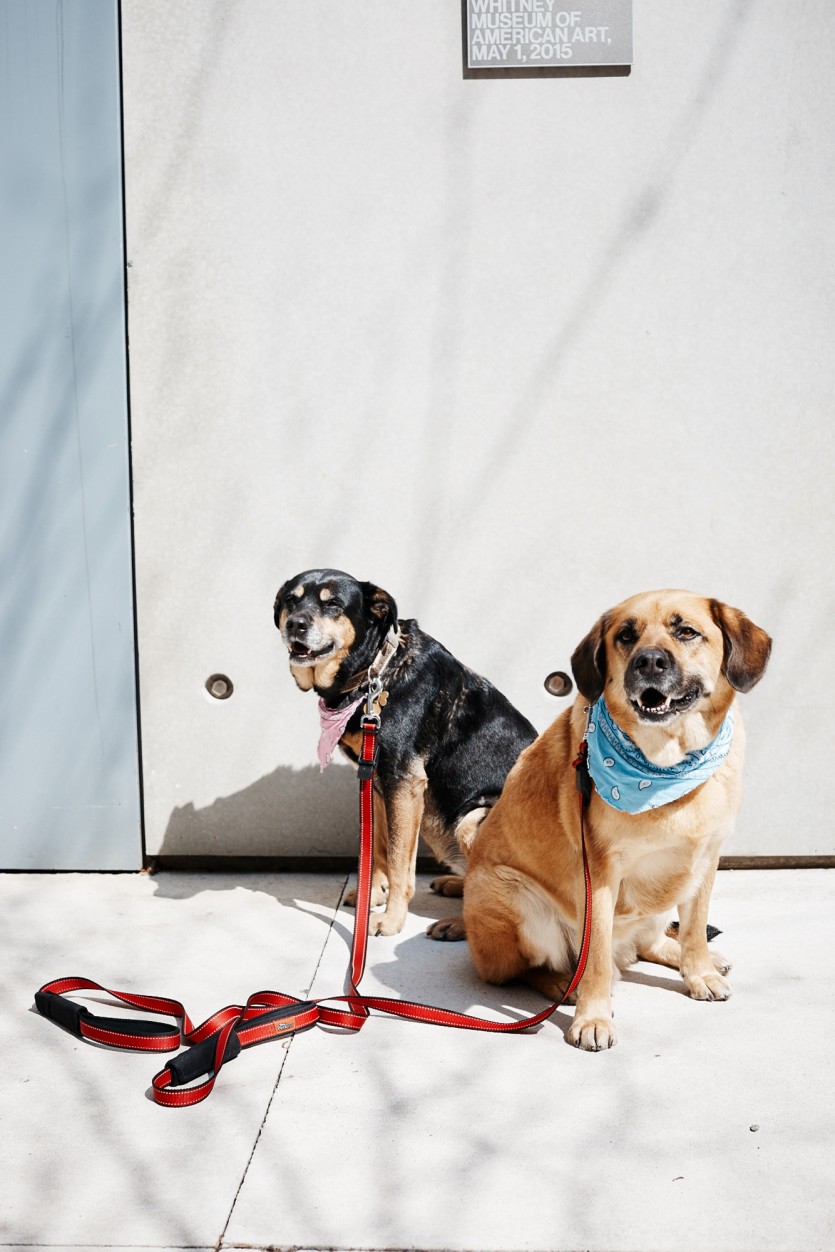 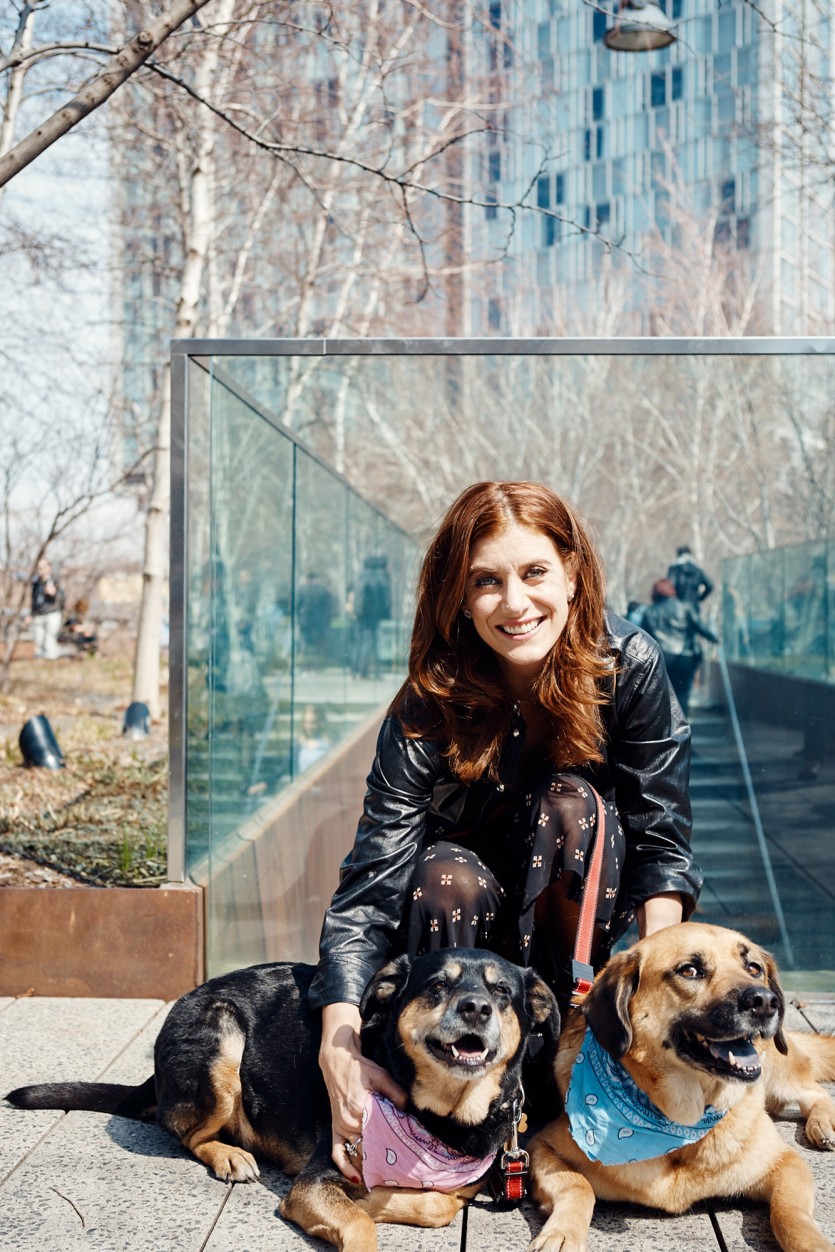 If she thinks there’s more to tell in the story:

What it’s like to be back onstage for the off-Broadway show If I Forget:

“It’s written by Steven Levenson, who also wrote Dear Evan Hansen, and it’s a big family drama but very funny as well. It’s political, it’s religious, it’s existential, it’s everything. Holly, the character that I play, is just incredible. She’s sort of the comic relief in many ways. I started in theater, and that’s my love, so for me, it’s kind of everything. It’s great to be back onstage.”

On the two big movies she has out this year:

“Girls Trip is a big, broad, R-rated comedy for Universal with Regina Hall, Queen Latifah, Jada Pinkett Smith, and Tiffany Haddish. It’s just a raunchy, road trip, girl movie where these girls go to Essence Fest, and I play Regina Hall’s agent. I shot that concurrently with 13 Reasons Why, so it was crazy but fun to go from playing Olivia Baker, the grieving mother, to this raunchy agent in a big comedy. I also have another [movie], Felt, that’s coming out with Liam Neeson and Diane Lane about Mark Felt, who was later revealed to be Deep Throat in the Watergate saga. Peter Landesman wrote and directed that. There’s lots of fun stuff coming up!”