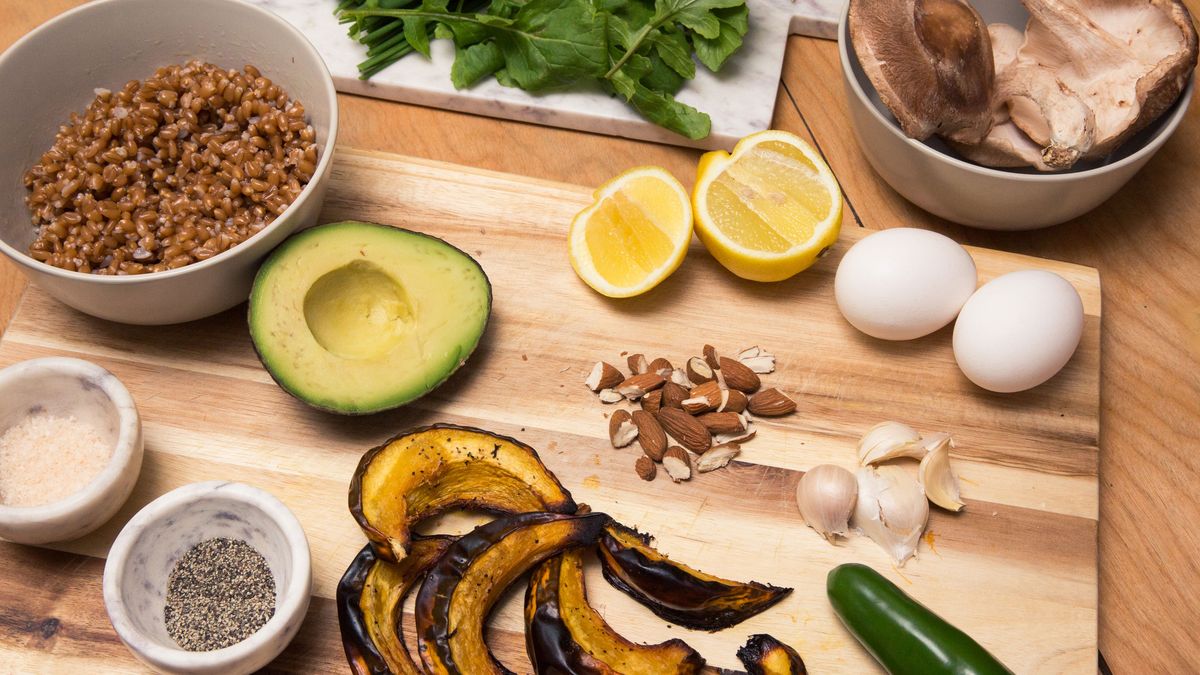 Two Hands’ Chef Has the Best Leftover Recipe Ever

Frankie Cox invited us into her kitchen. It was delicious.

There’s something about spending time with a chef in their kitchen that’s so... enlightening. And yes, that may be the most obvious statement ever, but with Frankie Cox, the executive chef of Two Hands, one of our very favorite restaurants in New York, it’s especially true. We go to Two Hands a lot—both the café and the restaurant are close to our office—and the food is healthy and actually delicious (so delicious it doesn’t even matter that it’s healthy). The food is sourced locally, influenced by Australian cuisine, and care of Cox, so it only makes sense that when we were invited over to her apartment in the village, we went—with our kale-loving bells on.

And now the enlightening part, because there’s a whole lot to learn from someone who knows as much as Cox. Like, for example, you should only brew green tea with water that’s 175 degrees (not boiling); that there’s sugar in everything processed (which is why Cox makes everything from scratch); and that “bubbles and squeak” is Australian slang for leftovers—and looks way, way better than the day-old pizza that we’re familiar with. There’s a whole lot more to learn when you click through the gallery (including how to make “bubbles and squeak”).