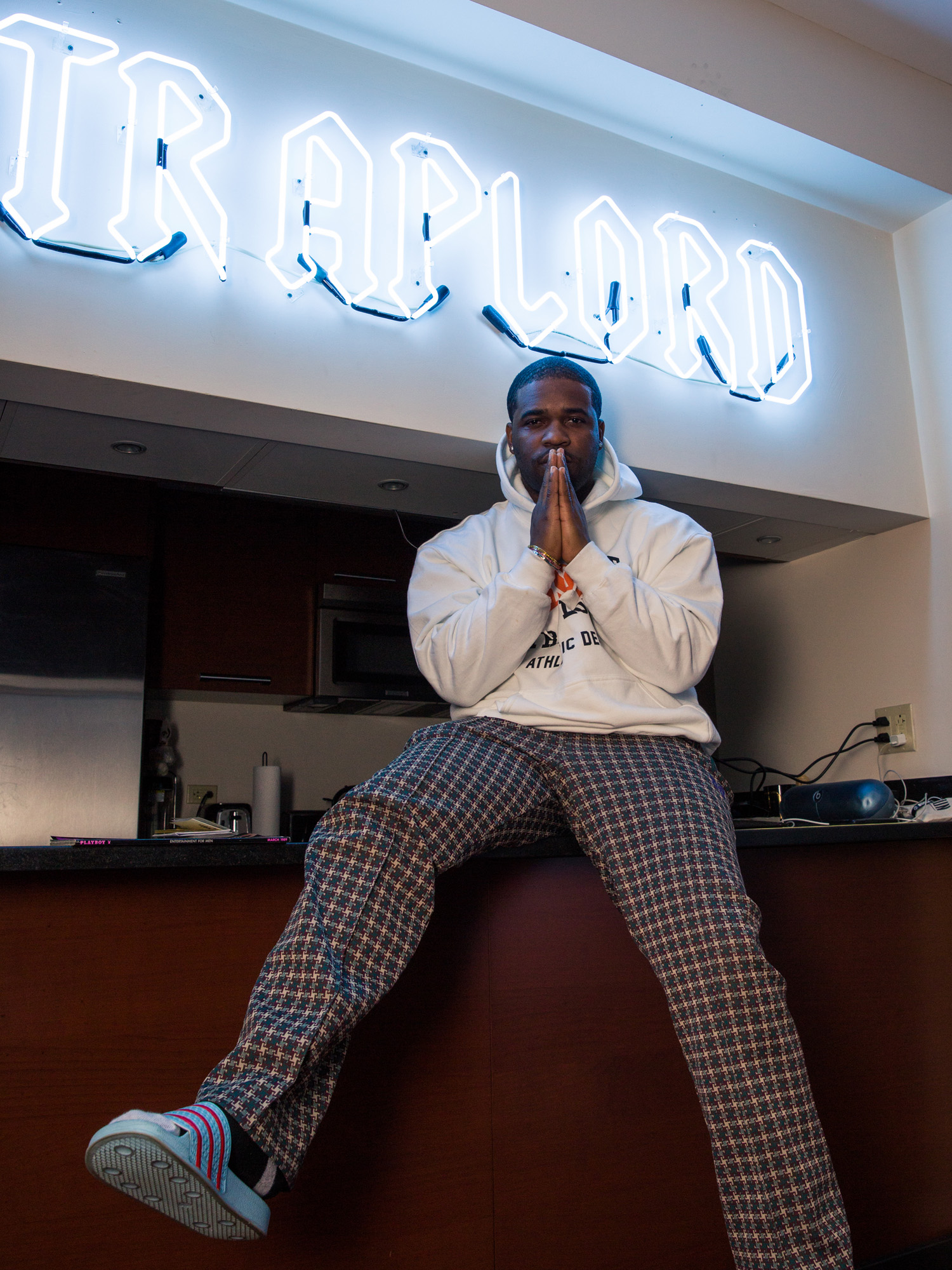 We raided the Traplord designer’s closet and found a gold mine of rare designer pieces, sneakers, and...well...gold. New York.

Someone with even a fleeting interest in fashion probably knows that long before street style was flooded with the same long-sleeve tees you’d find in your teen brother’s bedroom, the A$AP crew was all over streetwear and ~high fashion~ colliding. But what you might not know is that their collective interest in the stuff goes far beyond surface level—especially that of A$AP Ferg’s (more apparent now than ever, as he works on his first-ever RTW collection for his namesake line [in case the massive neon blue sign hanging above his kitchen didn’t give it away]) Traplord.

See, what you probably don’t know is that long before this meme was you, Ferg was just getting his start as a designer (who got his pieces into the hands of Swizz Beatz way back during the MySpace days). Ferg points to his late father (he was the one behind Bad Boy Records’ logo, BTW) as the catalyst for his love of all things art and design. With his style influences ranging from everything from documentaries to drug dealers in Harlem to Missy Elliott’s monochromatic moments (“green on green, like a green room with a green outfit to match. It’s like you own the room”), it’s clear why Ferg’s design efforts and personal style are unlike anything else out right now.

At least that’s what we learned when we went over to his Harlem apartment one rainy evening. As he sat in his barber’s chair (he makes house calls) and got fixed up to shoot, we chatted about everything from what he really thinks of high fashion’s love affair with streetwear (“The big fashion houses realized they were losing a lot of money. The designers are all listening to our music anyways!”) to his first-ever time at Paris Fashion Week (where he hung with Dior’s CEO, plus Bella and Kendall). Click through the photos below and see for yourself.

“I describe my style as pretty mixed. I never lived... Read More 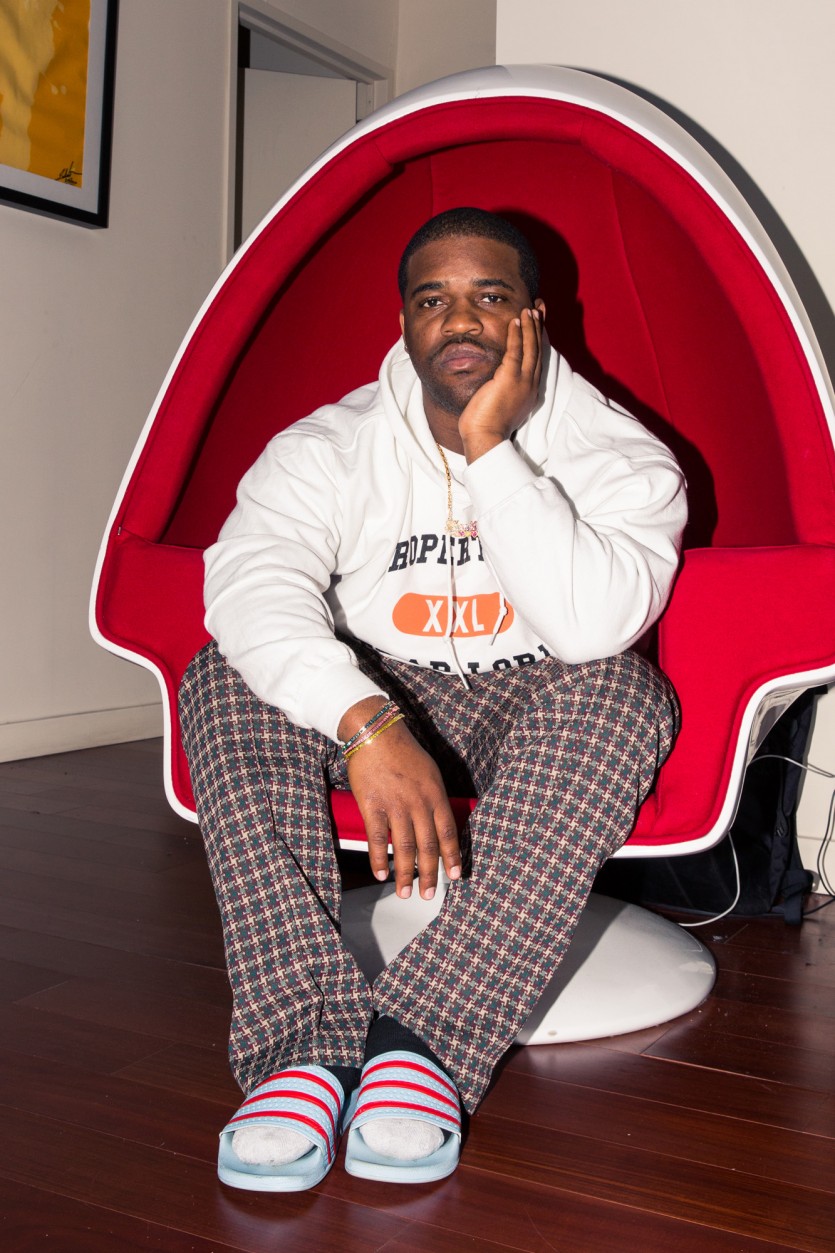 “I think everything comes back, honestly. A lot of designers... Read More 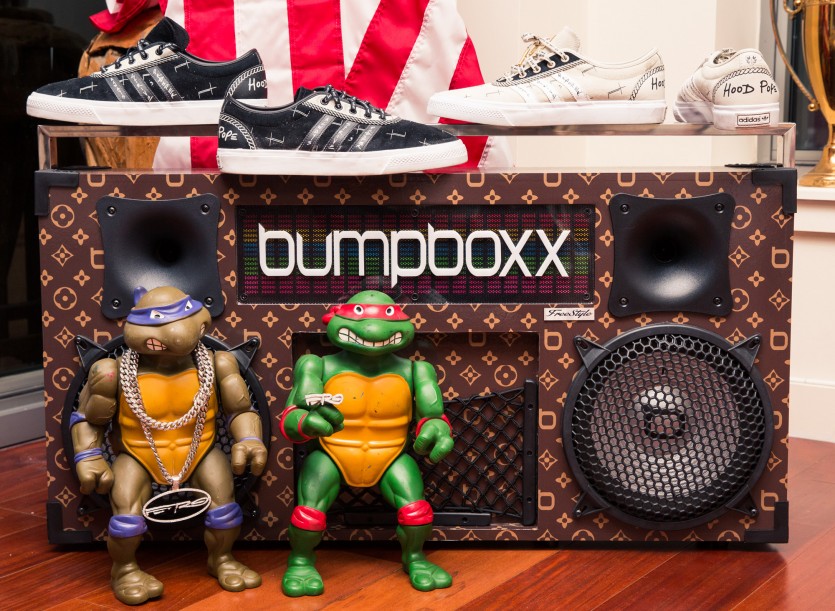 “[I get inspiration] From movies that I love, ’70s movies... Read More 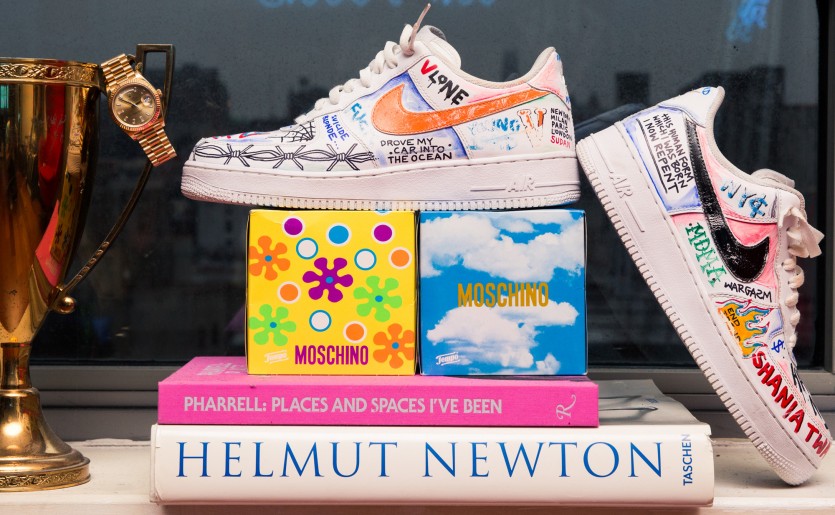 “I grew up watching my father silk-screening t-shirts and him... Read More 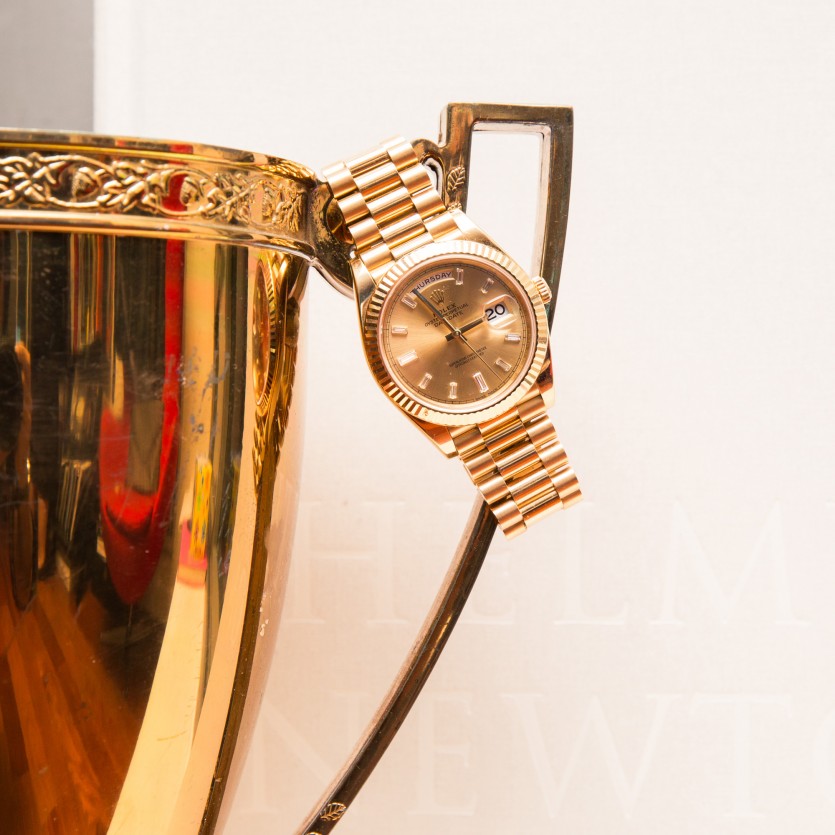 “I have been in the studio a lot lately, but... Read More 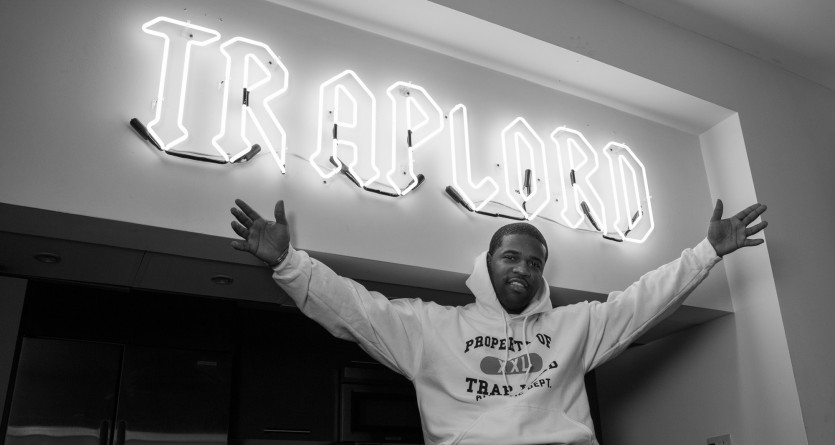 On his favorite places in Harlem: Red Rooster, because it really... Read More 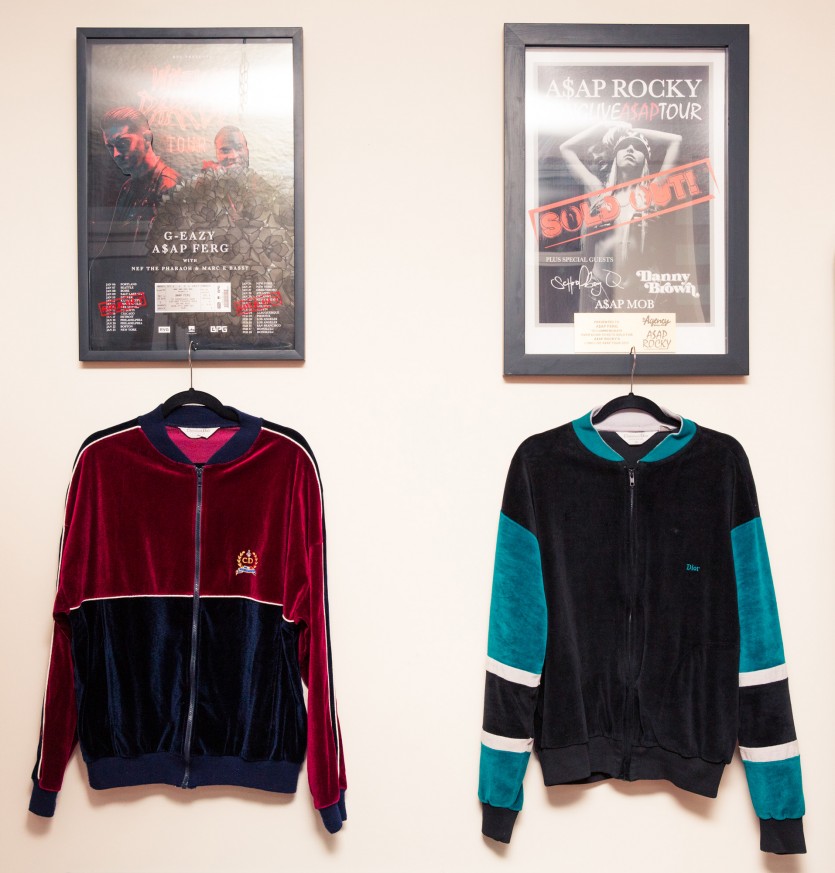 “I always thought Nigo [of BAPE] was fly. At his... Read More 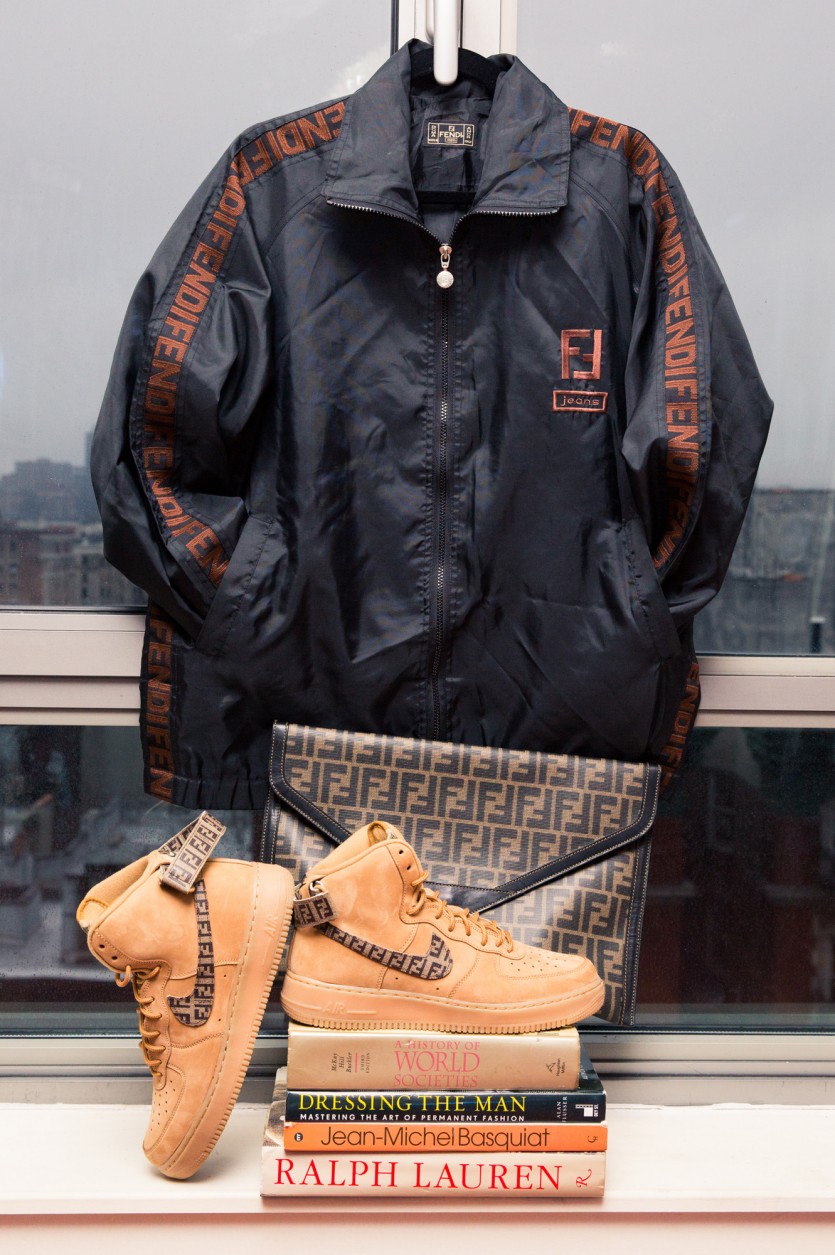 “I think we [fashion and streetwear] need each other. It... Read More 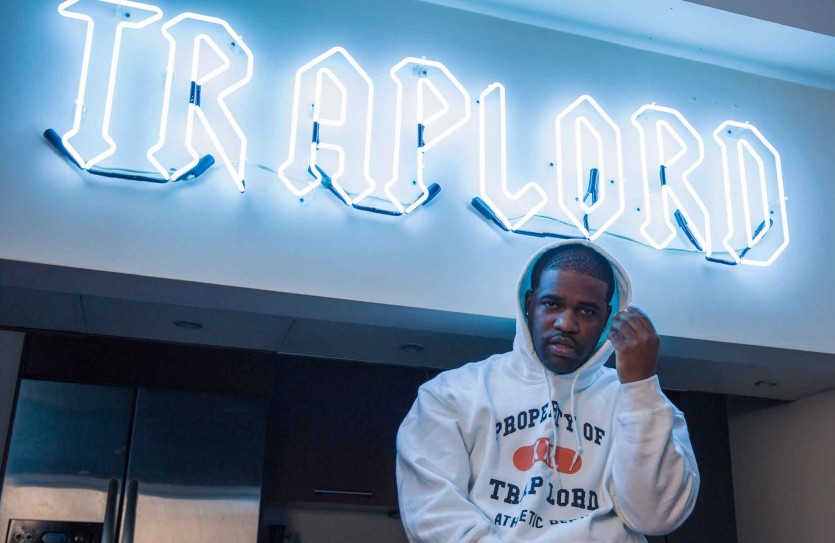 “As a child, I watched fashion shows, and I wished... Read More 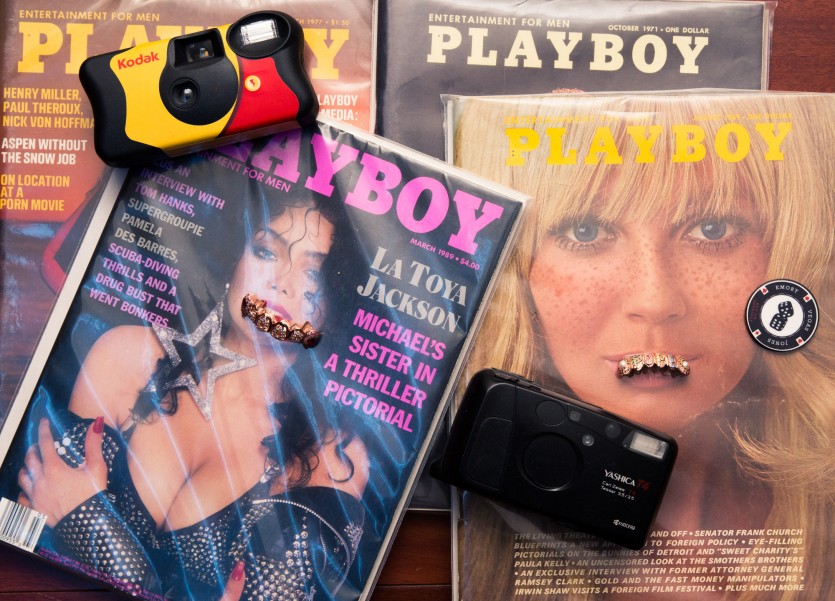 “We’re the reason a lot of these trends are poppin’.... Read More 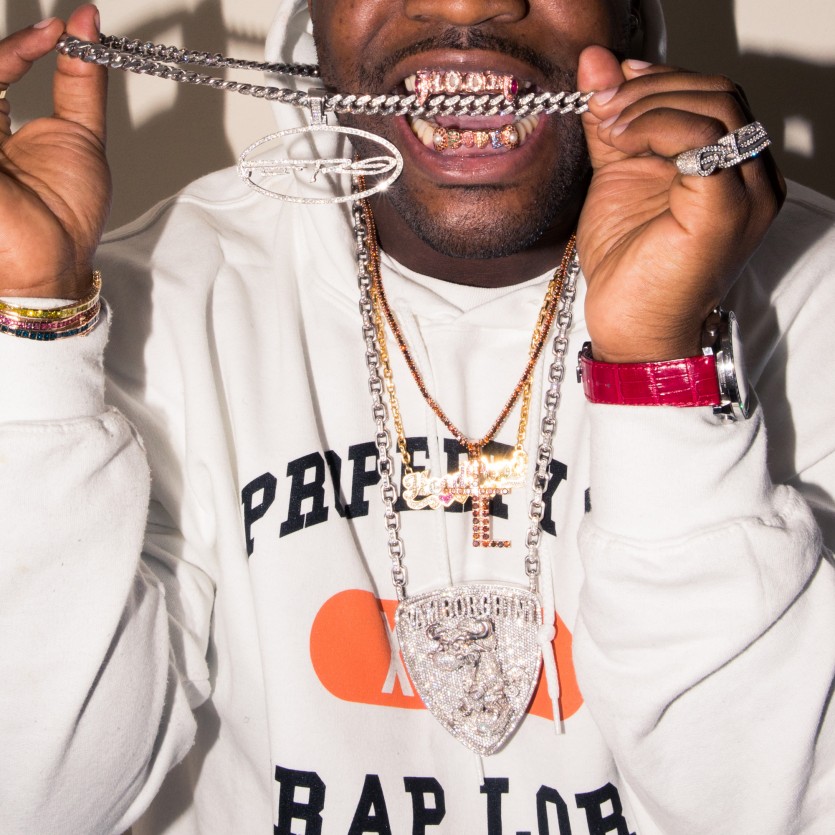 “I can go ahead and make a regular trap song,... Read More 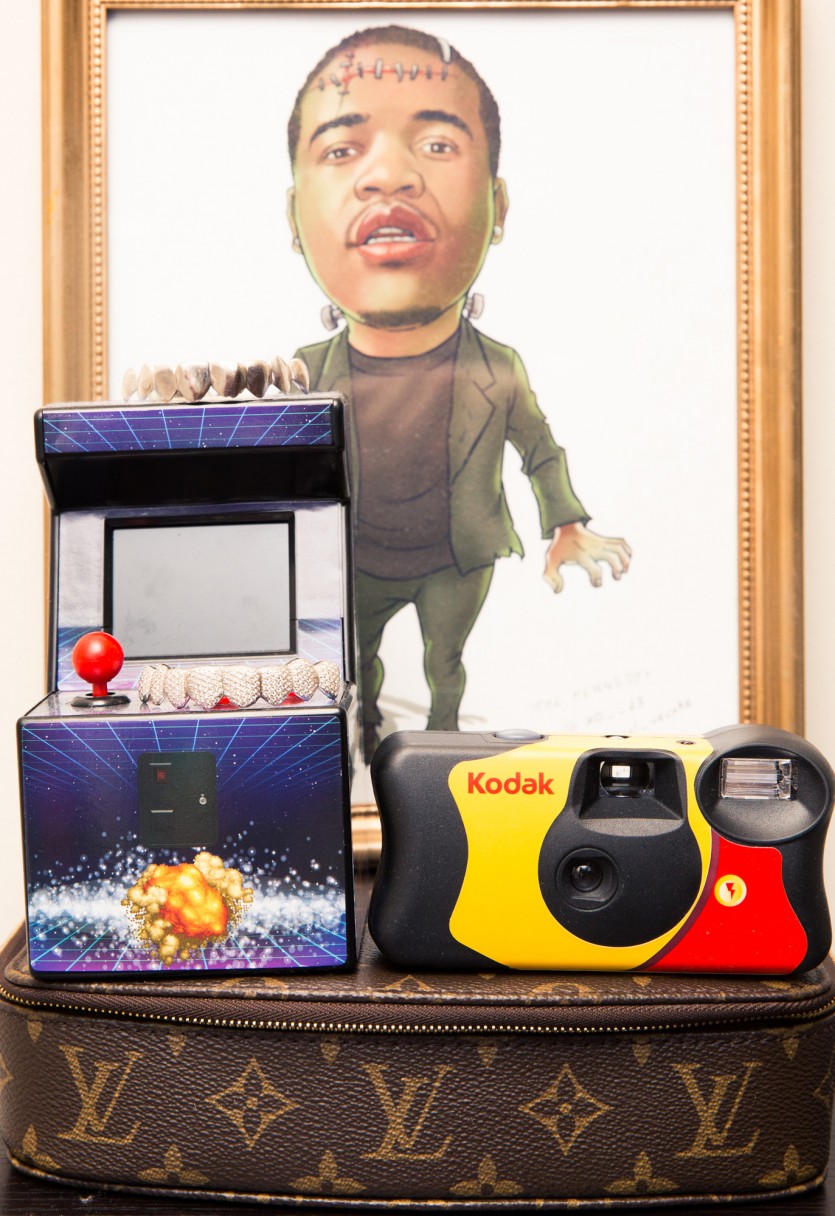 “I love to see my dad’s pictures of all his... Read More 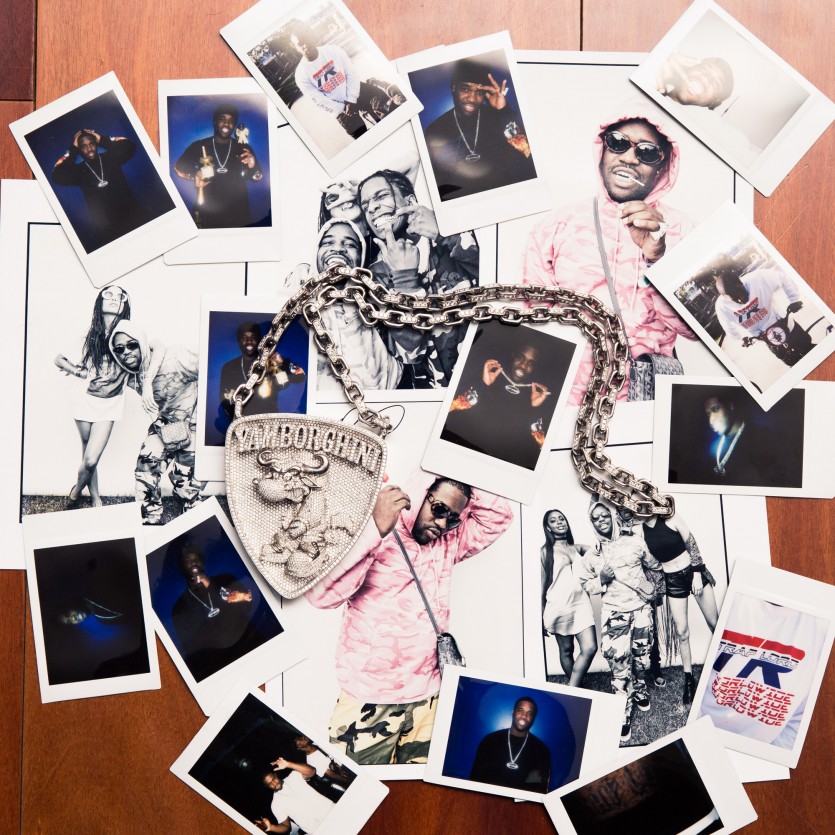 “If you look at the Furious Five and Melle Mel,... Read More 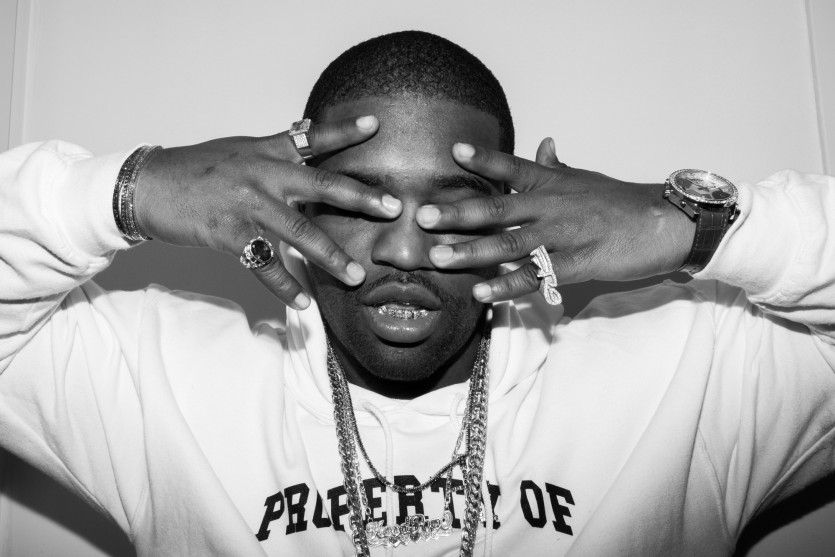 “Now I feel like it’s going back to guys wanting... Read More 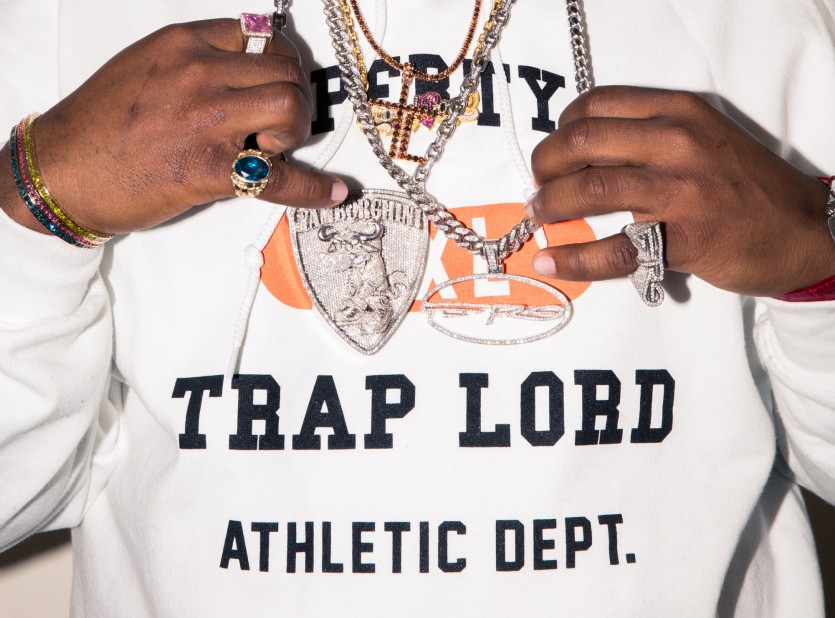 “I can create more than just these ‘turn-up’ records. I... Read More 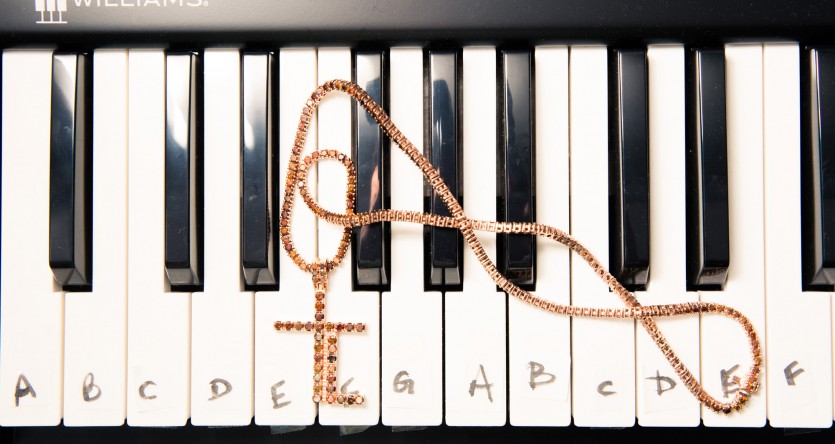 “I’m excited about my Adidas collab. I got a Starters... Read More 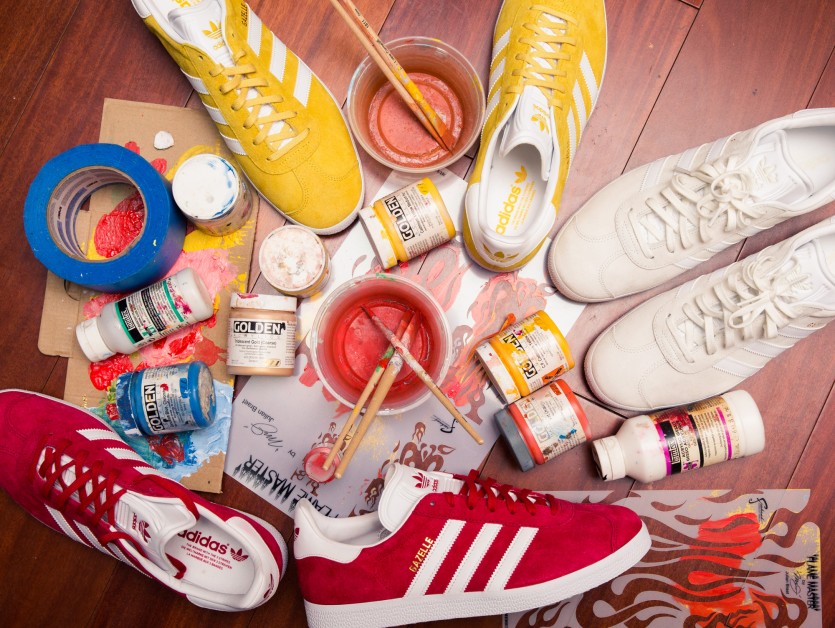 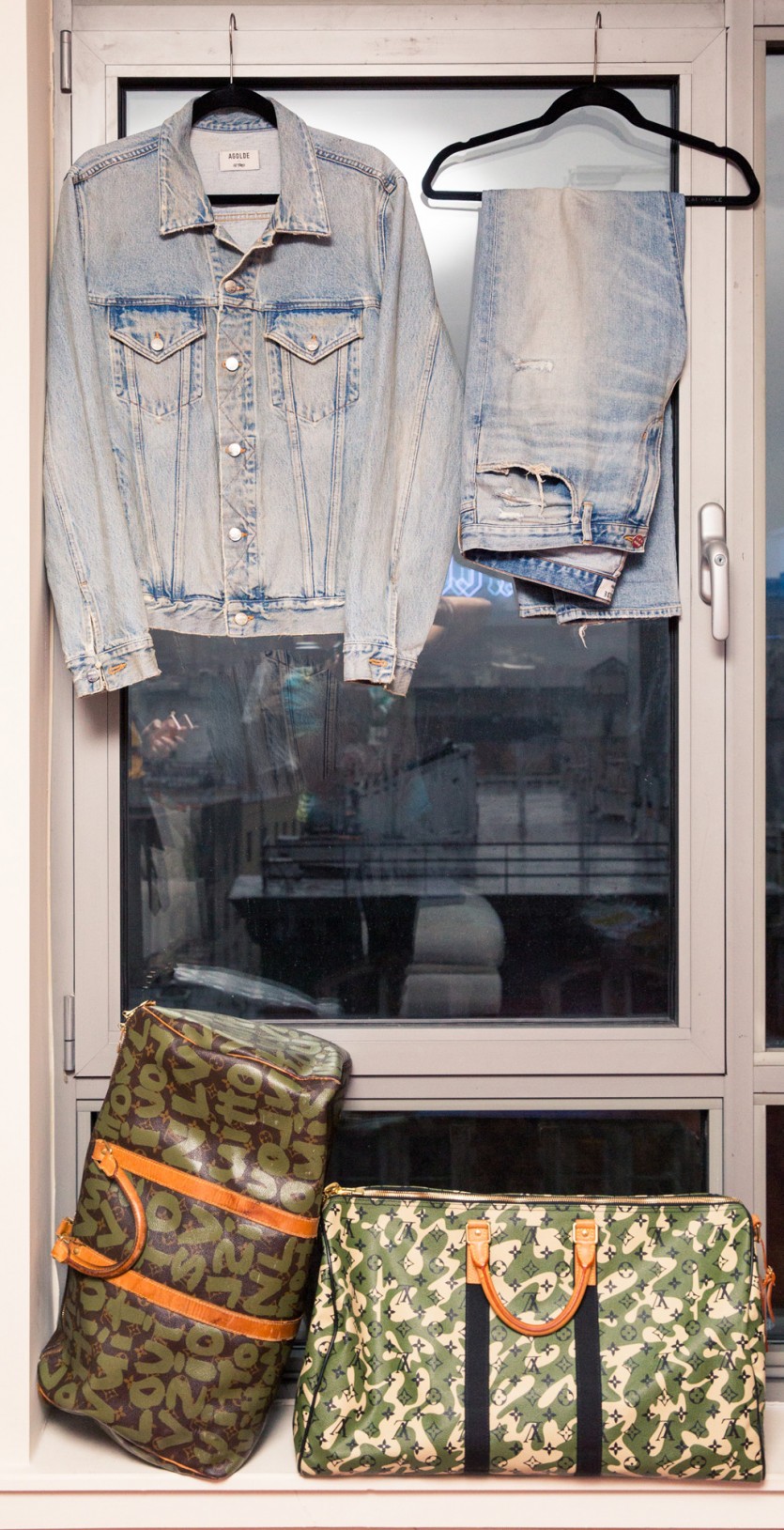 “[This past season] was my first time in Paris for... Read More 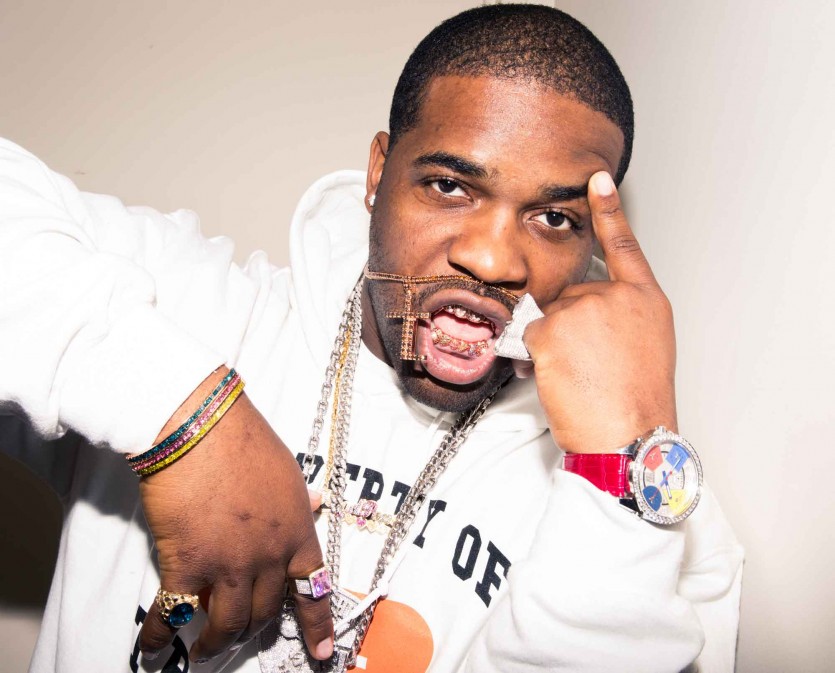 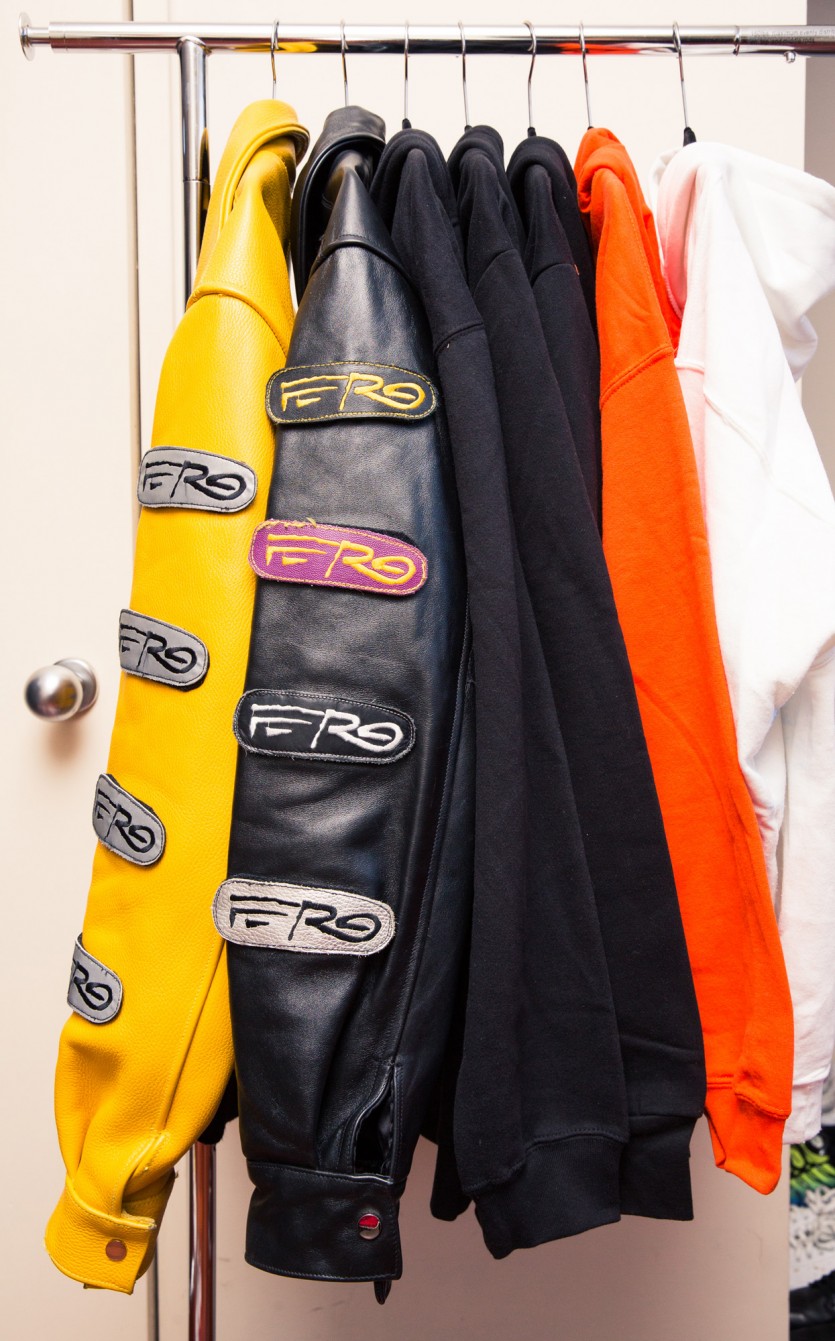