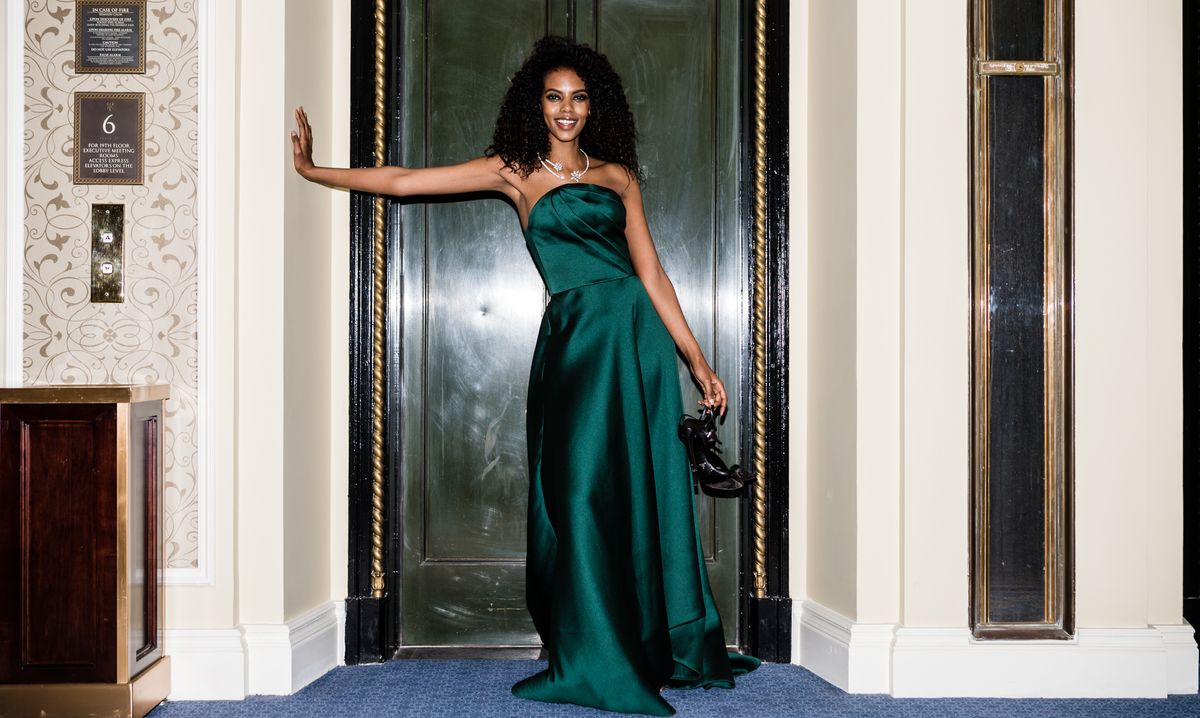 Plus, getting pumped up to Migos, the best late-night spot in Toronto, and everything else we learned before the CAFA Awards.

Canadians have a reputation for two things: being nice (is it really that difficult?) and producing many a supermodel. Okay, so maybe the latter isn’t quite on everyone’s radar, but it’s still worth stating: Daria Werbowy, Jessica Stam, Winnie Harlow...the list goes on. And on.

So when it came time for this year’s CAFA Awards (an annual event that celebrates the best and brightest talent in fashion in the country), it was only right that we spent the afternoon with model Grace Mahary, an Edmonton native who moved to Toronto as a teen to pursue her basketball career (!), before getting discovered and going on to work with everyone from CHANEL to Balmain and Givenchy. With her mom and BFF in tow, we chatted about everything from the super-simple trick she turns to for glowy skin before a big event, to her maple syrup obsession, and how fancy charity galas were the impetus of her new non-profit, Project Tsehigh. Click through the photos below—you might learn a thing or two.

1 / 23
“I’m trying to wear my hair as natural as possible now, especially to events where I have the public eye watching. I want to represent that curly hair team!”
Part of the series: