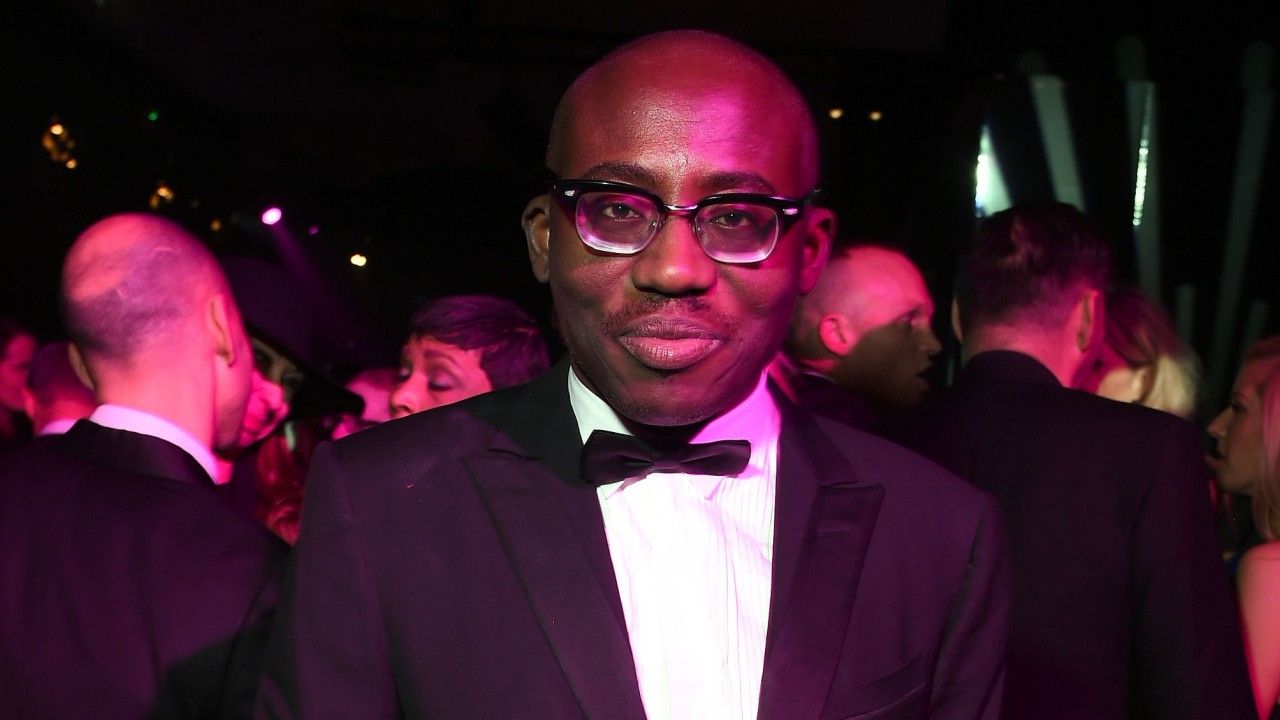 Edward Enninful Is a Name You Should Know

After Alexandra Shulman resigned from her role as editor-in-chief of British Vogue back in January, the world made their guesses about who would take her place. Now, we finally have the answer: Edward Enninful.

If that name sounds familiar, it’s because for the past few years, Edward’s been the fashion director at W magazine and before that was fashion director at i-D. He worked for the publication for two whole decades and also became the youngest person ever to hold the title for an international publication (he was promoted at just 19 years old). While this alone proves Edward has quite the impressive résumé, he’s also contributed to American Vogue and Italian Vogue, where he worked alongside the late Franca Sozzani.

Edward also received a stellar public recommendation from Jonathan Newhouse, the chairman and chief executive for Condé Nast International. “Edward is one of the most talented and accomplished fashion editors in the world,” he said in a statement, adding that the new EIC is “supremely prepared to assume the responsibility of British Vogue.”

We can’t wait to see how Edward mixes things up at the iconic magazine—but we’ll have to wait until August (at least), when the change is set to take effect.