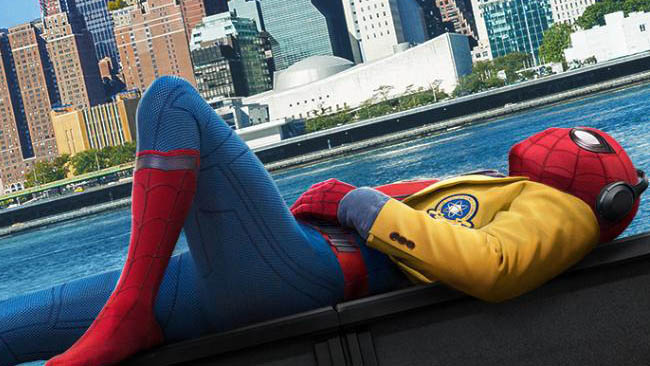 Everything You Need to Know About Spider-Man: Homecoming

It’s going to be the must-see movie of the summer!

If you’re already making summer plans, there’s one more thing you must add to your list: a trip to the movies to see Spider-Man: Homecoming. The film’s been getting a lot of buzz as of late, as posters and teasers and trailers are released, and it stars *both* super famous and fairly new faces. Catch up on everything you need to know ahead, then rewind things all the way back to December, when Laura Harrier, who plays Liz, taught us all about the perfect party attire.

Unlike the traditional tale of Spider-Man, this film takes place following the events of another Marvel hit, Captain America: Civil War. We’ll get a look at Peter Parker as he tries to balance being a normal high school kid while having super powers—and, of course, there’s a love story mixed in, too.

When Does It Come Out?

The movie will hit theaters on July 7, ensuring its spot as a summer must-see. 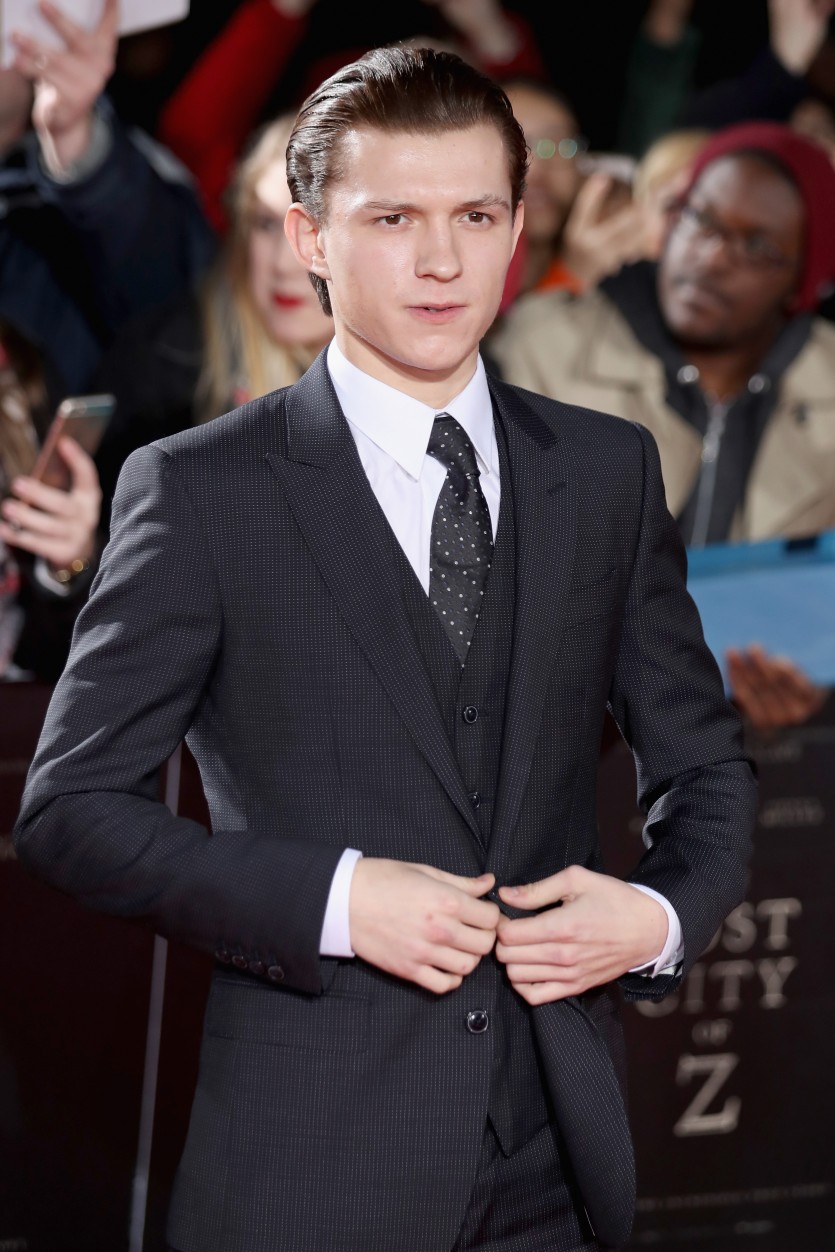 Tom Holland’s name might sound new, but “Spider-Man” has been around for a bit. His first major role was in The Impossible, and more recently, you’ve seen him in the The Lost City of Z. But he’s not the only one you should look out for: aside from Tom and Laura Harrier, Zendaya is also in the film, along with Rober Downey Jr. (as Iron Man), Marissa Tomei (Aunt May), and Michael Keaton (who supposedly plays the mean villain).

Can I See a Trailer?

There may only be two trailers, but they definitely reveal a lot about what’s to come.

What Other Details Should I Know? 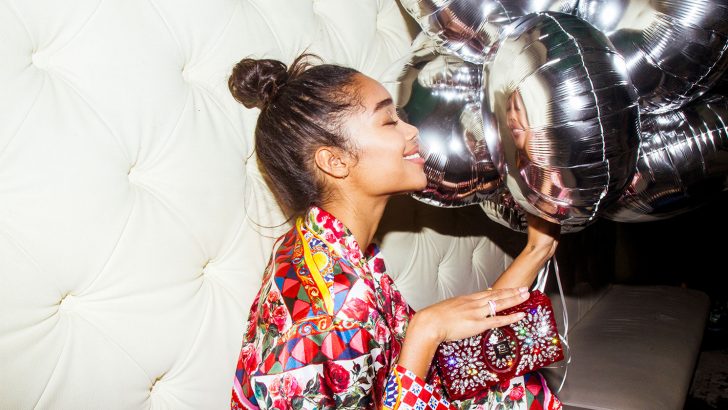 One of the best things about catching up Laura Harrier? She gave us some inside scoop on the movie and her role (tiny spoiler alert: she plays Peter Parker’s love interest):

“We wrapped in October and it was a process that spanned most of the year, from my initial audition to finishing up now. I’m playing the love interest of Peter Parker. We shot in Atlanta and a little bit in New York, and it was a crazy experience being on a giant set like that, which is completely different from what I’ve worked on before, but it was really fun!

“I think [my character and I are] similar in that we’re both ambitious to learn, and in our interest in the world. But I’m definitely a lot more laid back!

“I’m not supposed to say a ton about my character, Liz Allan, but she’s very overachieving, intelligent, and driven. It’s interesting, it’s not the typical damsel in distress that you see in a lot of these big blockbuster movies. She really has her own story line and thing going on and a very specific view of the world and where she stands in it.”