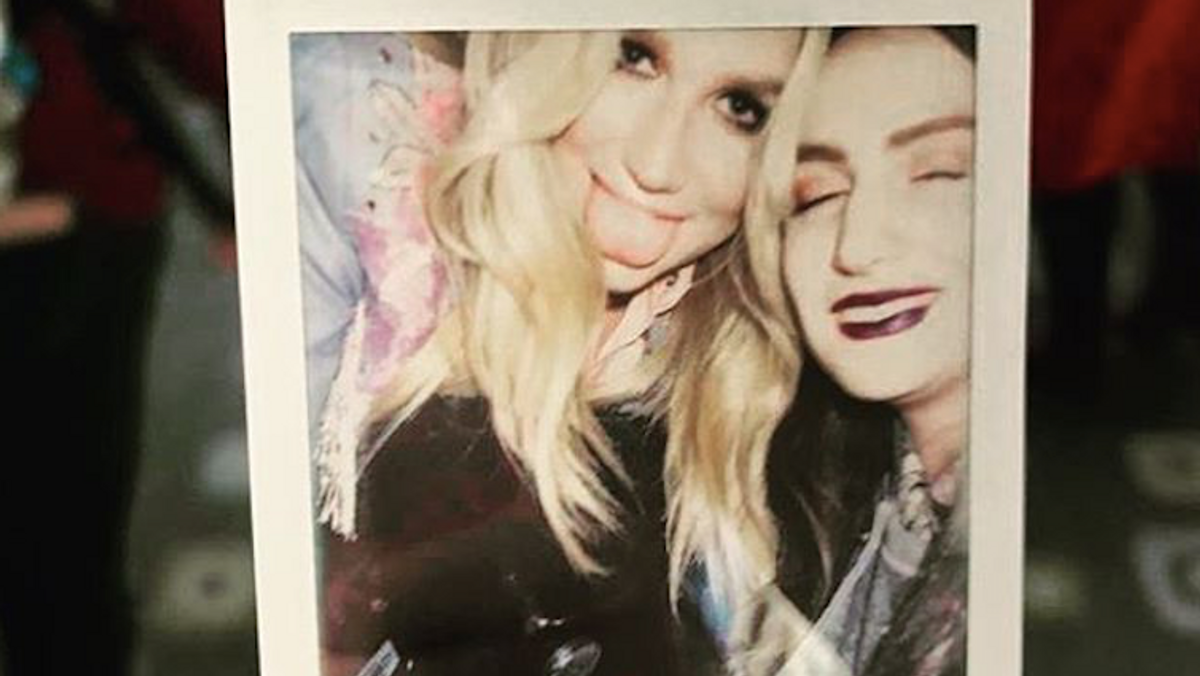 Kesha’s Inspirational Instagram Caption Is Something You Should Tell Yourself, Too

Repeat: “I’m a magic force to be reckoned with.”

In recent days, Kesha has been opening up about her battle with self-image and an eating disorder—something she went to rehab for back in 2014. “I almost died,” she revealed to Refinery29’s Amy Emmerich during a SXSW panel on Tuesday. “I came closer than I ever knew.”

While the singer admitted doctors were surprised she hadn’t suffered a stroke at that point—“I hadn’t consumed enough”—Kesha is doing a lot better these days, even sharing an inspiring message on recovery post-event. “What I love most about being in recovery is that my BODY is MY BUSINESS and NO one else’s,” she wrote via Instagram, captioning a photo of herself with her tongue out. To us, part of the post sounded a little like a mantra worth repeating to ourselves: “THE BEAUTY is that my BODY does not determine my WORTH anymore. I’m a fuckin magic force to be reckoned with. Period.”

After Kesha thanked the universe, she spoke to others who might be suffering, letting them know that recovery is possible. Read her inspiring words in full ahead.