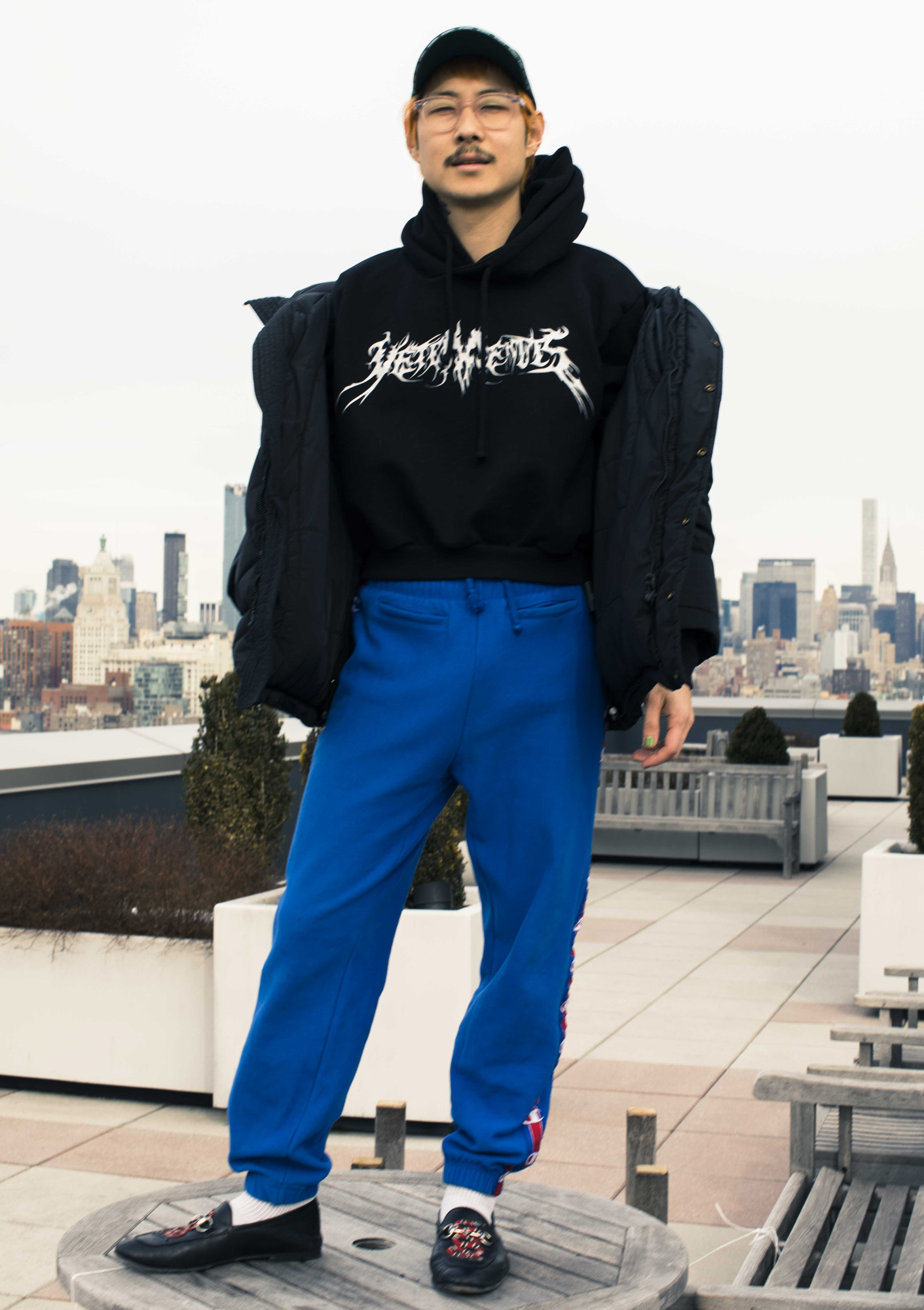 The Mission Chinese chef on bucking tradition and why he respects Vetements and Gucci.

There’s something incredibly intimidating about preparing to interview a chef about fashion (especially if you’re coming off an impromptu reread of Kitchen Confidential). There’s something about personal style (or, say, the mere mention of Gucci loafers) that feels like it would get you dismissed by that old-school notion of a chef; you can just imagine them scoffing and attempting to destroy you in a show of machismo.

But we should have known Danny Bowien, the chef behind Mission Chinese Food (the Sichuan spot with outposts in SF and NY) would be different. For one, Bowien has never been someone you could accuse of not committing to a look—like shoulder-length bleach blond hair dipped in a brigh, aquamarine blue. But even with that in mind, we were admittedly taken aback when he greeted us at the door of his LES apartment in head-to-toe Vetements, embroidered Gucci shoes, and green fingernails. And despite it being something that wouldn’t look out of place on any street-style-baiting editor, there was something about Bowien’s take that felt distinctly his own—the ultimate in DGAF style.

Not to turn our closet excavation into an episode of 60 Minutes, but one can’t help but think it’s precisely why both Bowien himself (and his taste in designers) and his philosophy towards dining and food (and the career that’s resulted from it) are so fascinating, given everything happening in the world at the moment. On all sides of the aisle, bucking tradition in favor of executing your own vision (or the vision of you and your collaborators) is becoming increasingly commonplace. As Bowien put it, “Vetements was big because it was this collective of designers that got together. There was some solidarity there with people wanting to change things. When I first saw it, I was like, ‘Is this a joke?’ It was really like a ‘fuck you’ to the fashion industry. When I wear it, people always talk to me. It’s a conversation. That’s what Mission Chinese is. The food is very challenging.”

“I grew up in Oklahoma, I worked at Abercrombie &... Read More 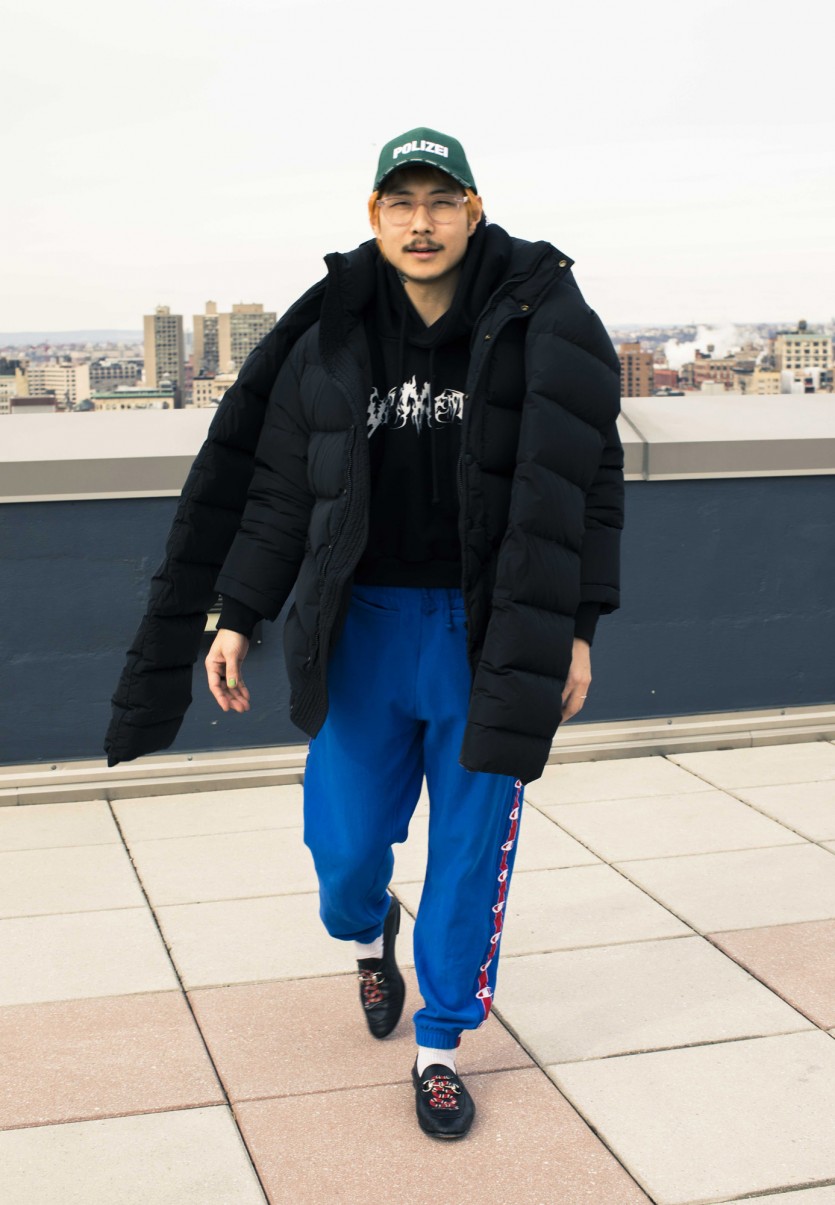 “I never liked Gucci before. But when the most recent... Read More 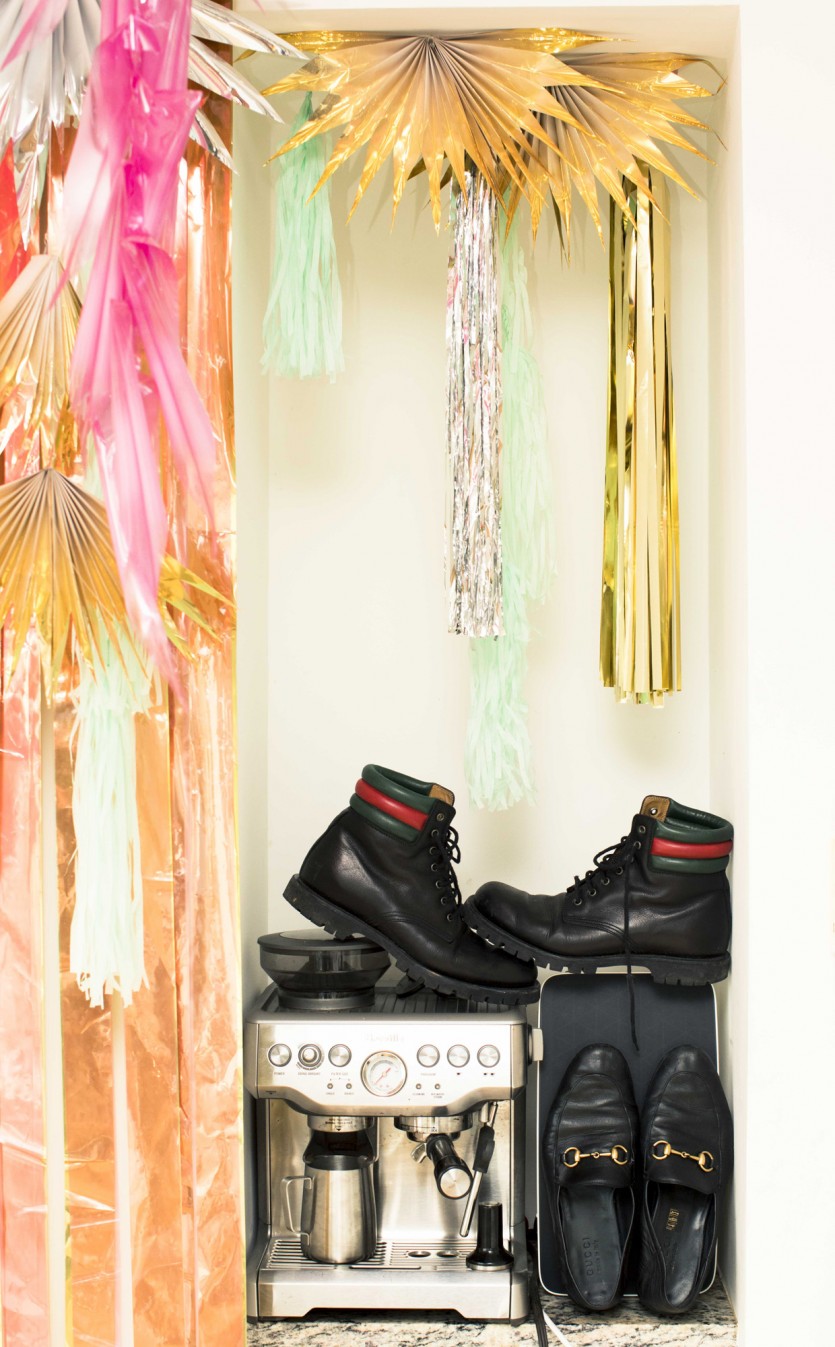 “The restaurant world is so stressful. There was a fair... Read More 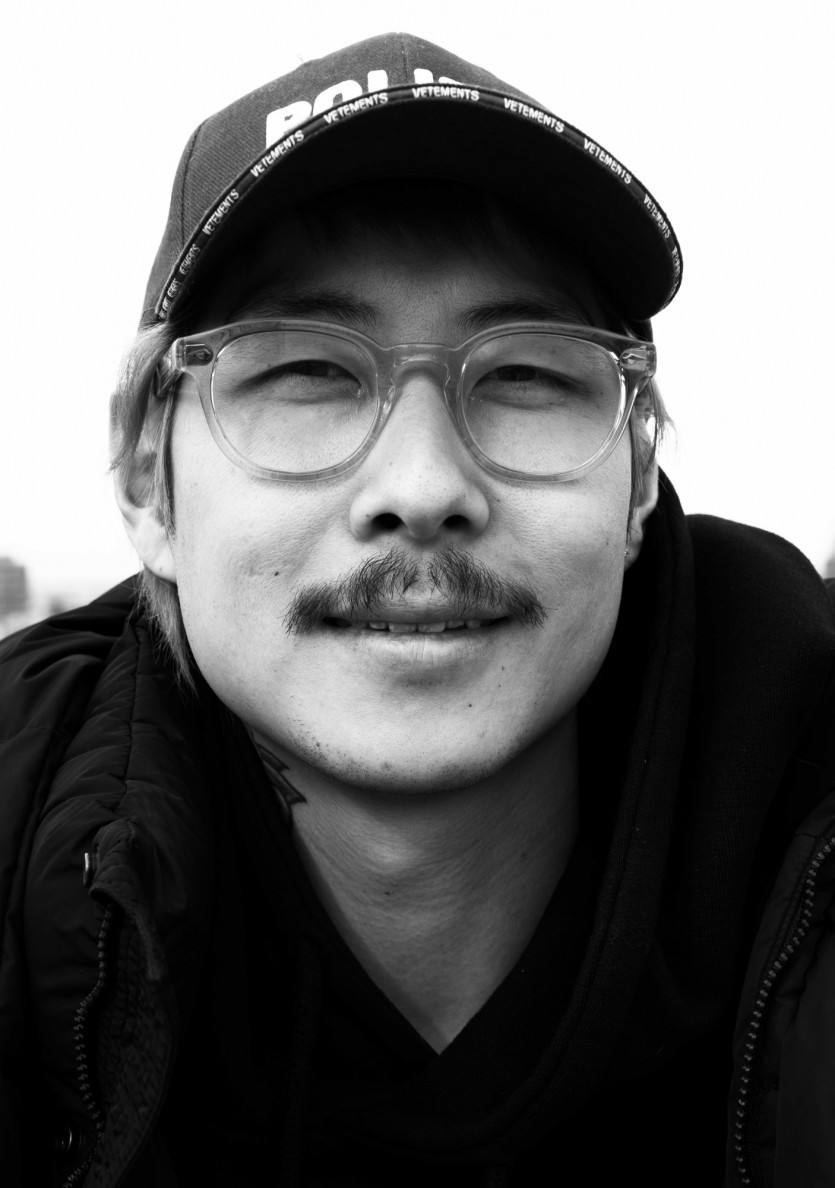 “I wasn’t allowed to listen to secular music until I... Read More 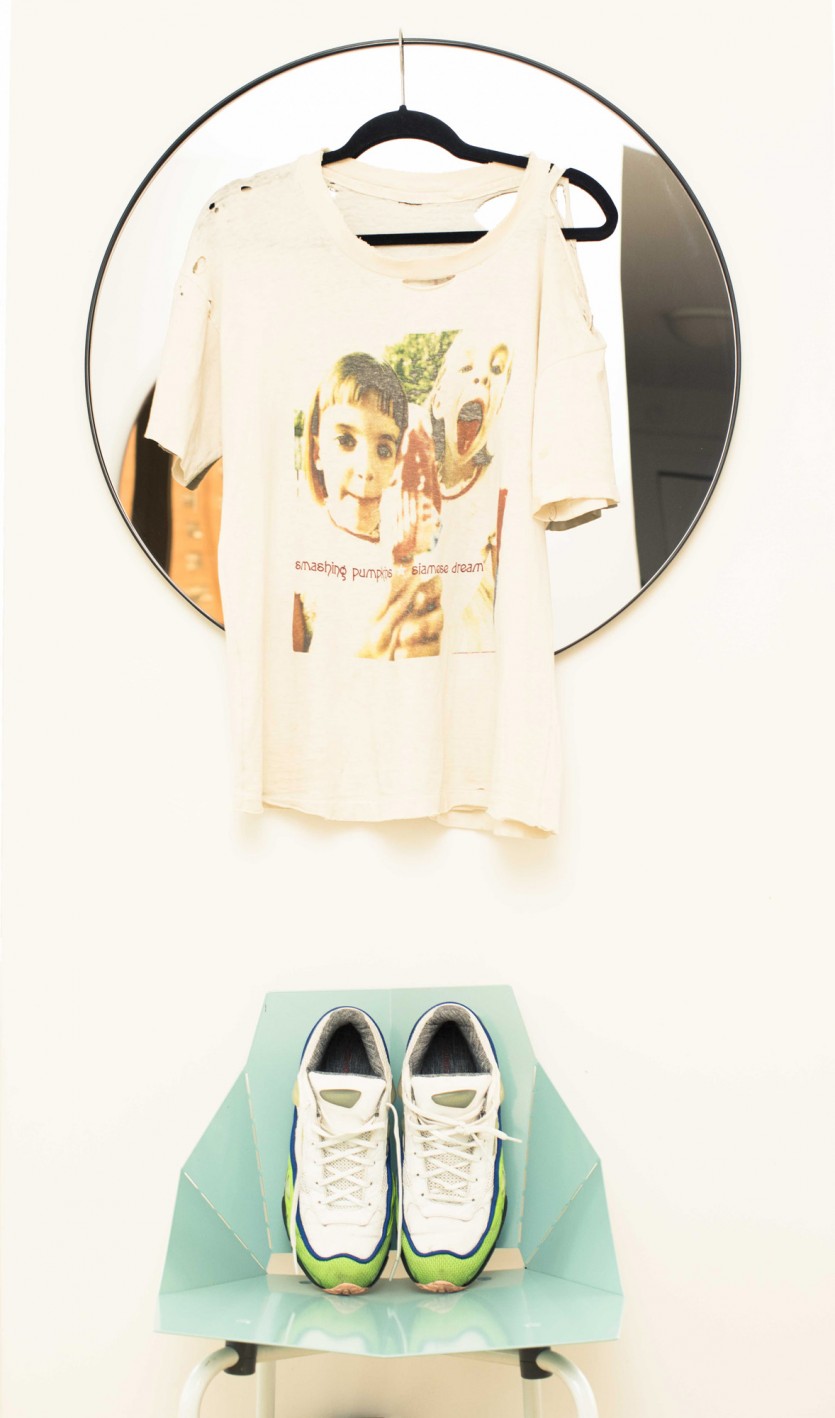 “[My style is about] looking at designers that I have... Read More 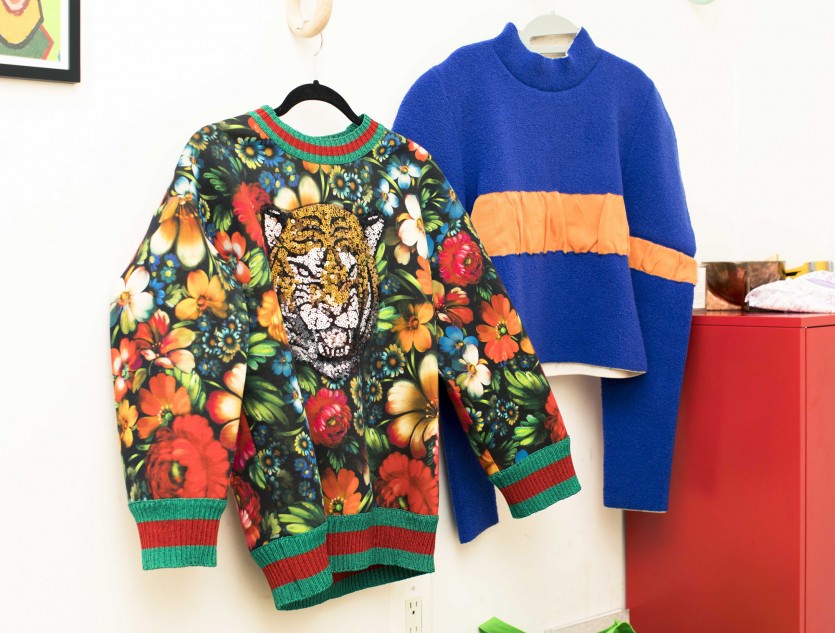 “I love that Vetements is really controversial. When I wear... Read More 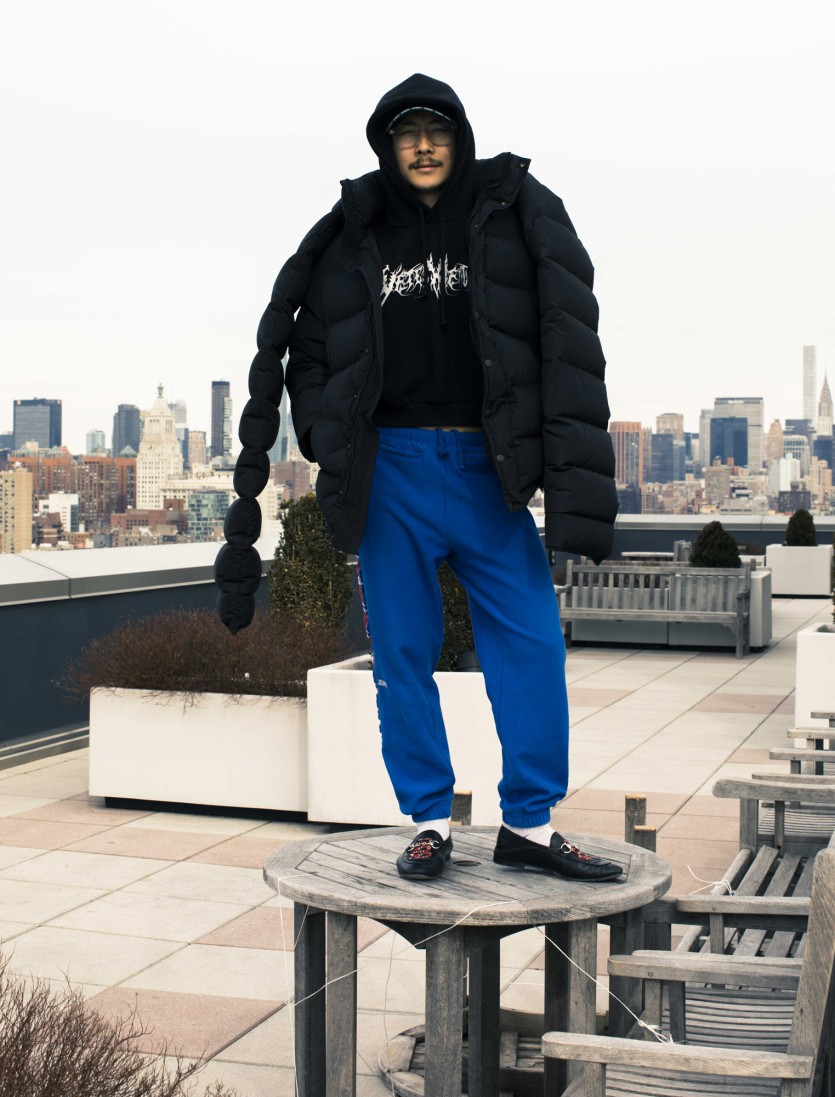 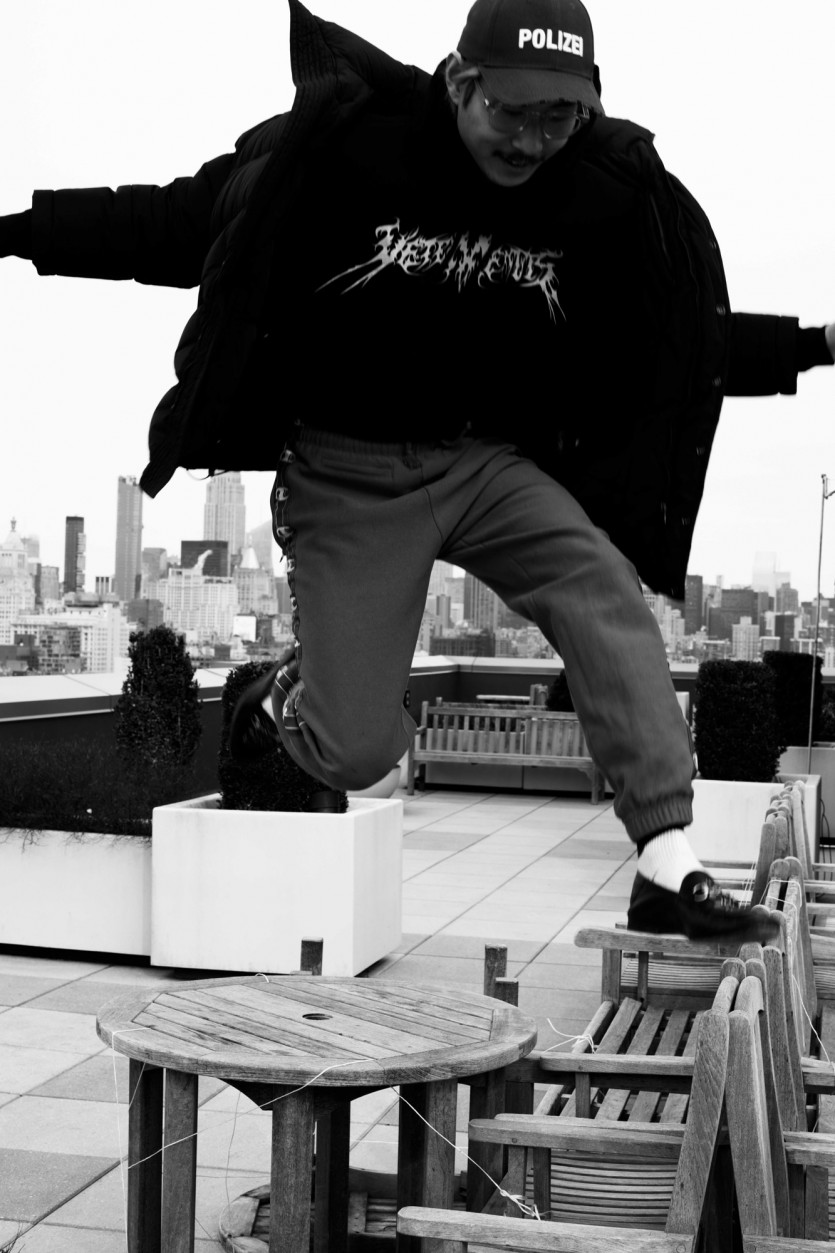 “I was adopted when I was three months old, so... Read More 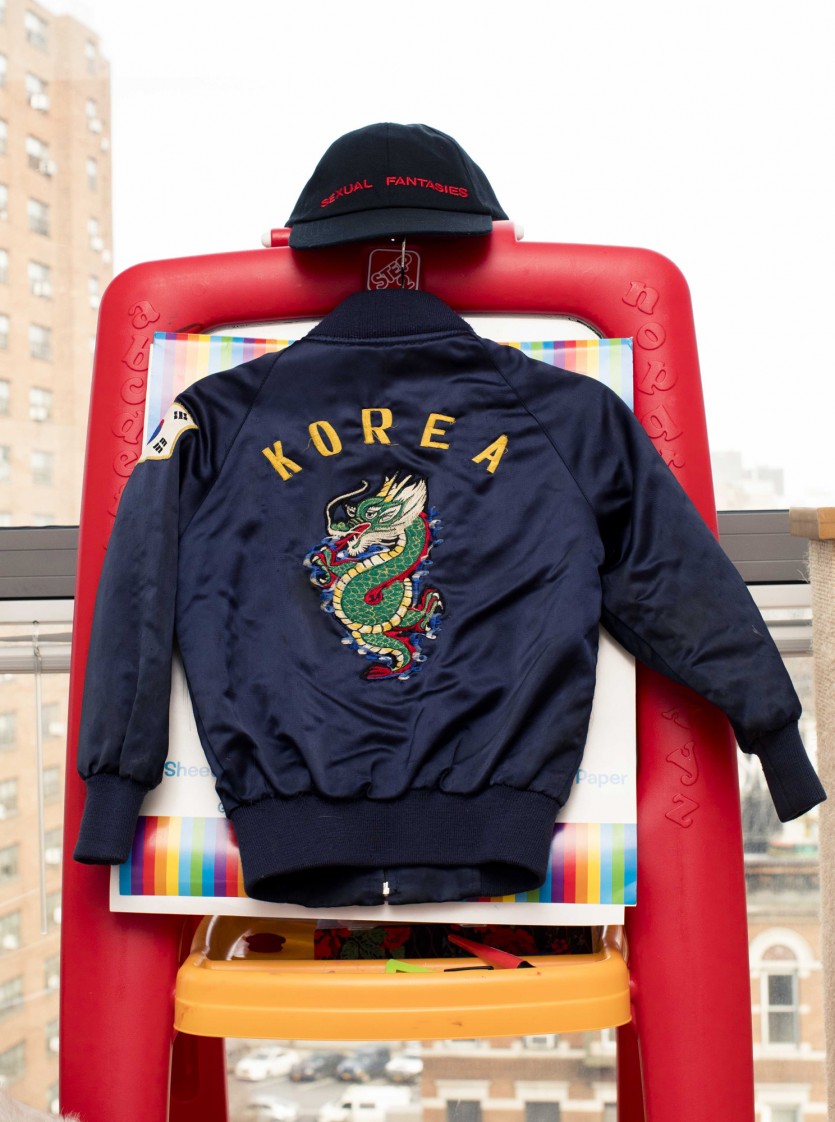 “I'm really minimal, I don't like having a ton of... Read More 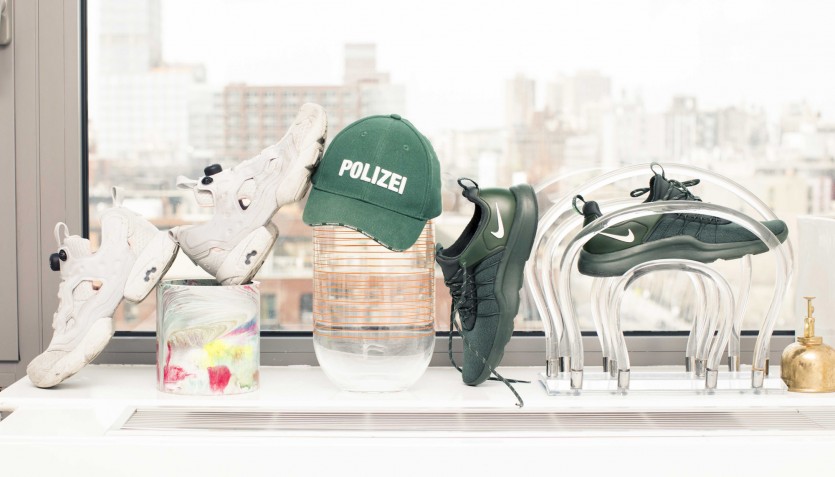 “I was jaded for a while and was trying to... Read More 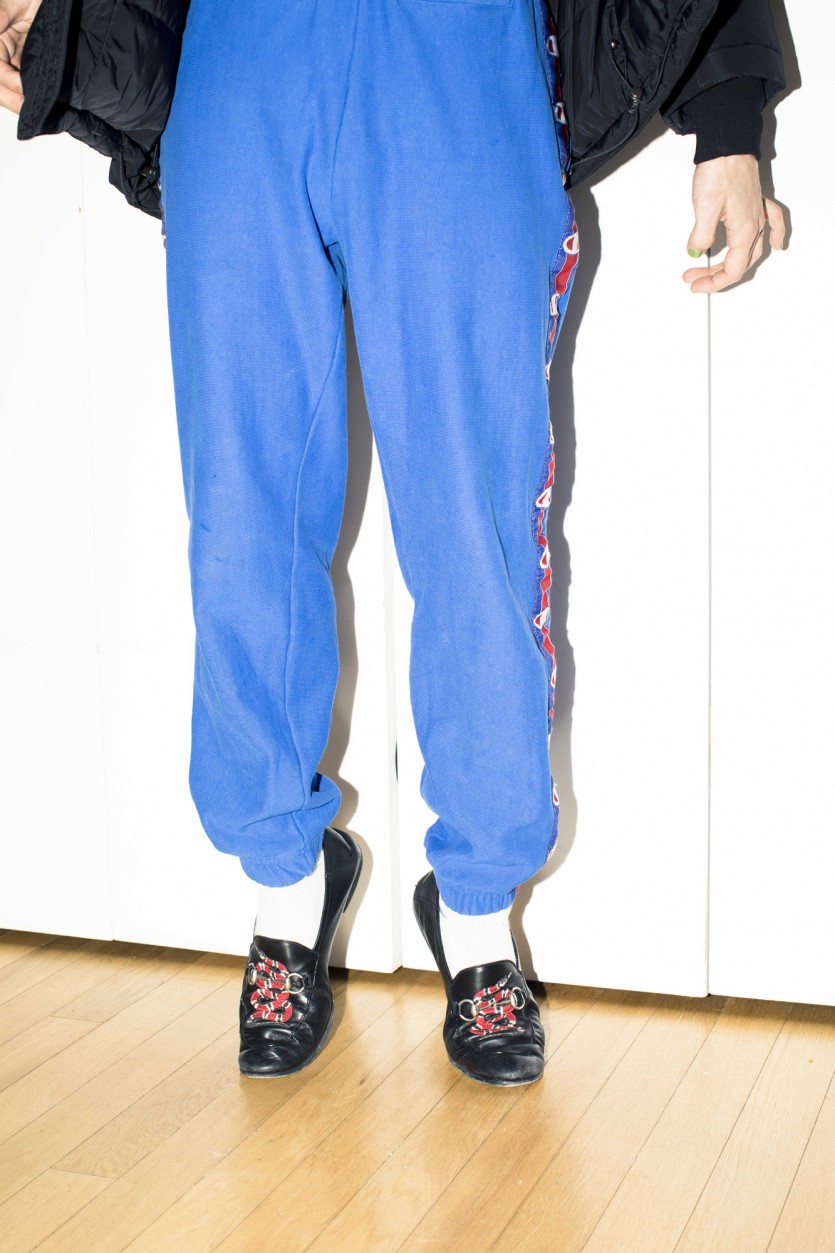 “I like mixing stuff in. I’ll wear something nice and... Read More 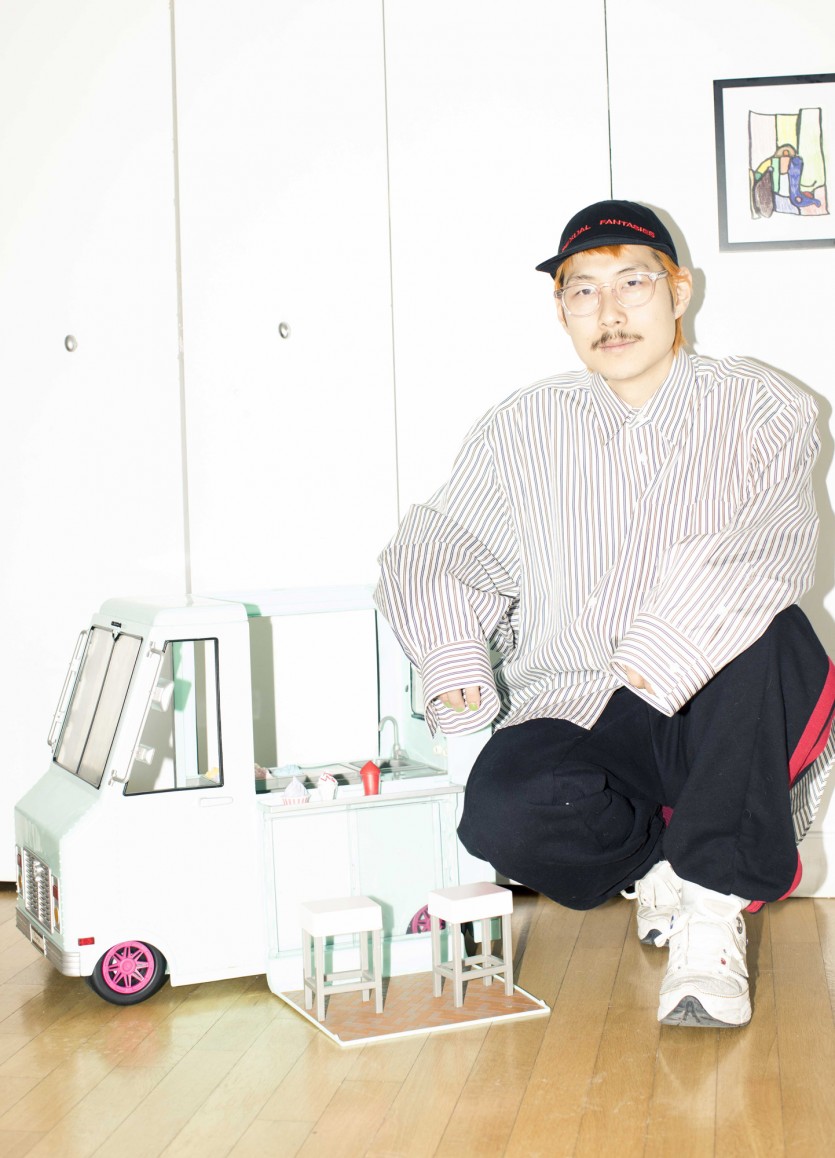 “I don’t even pay attention to the chef world anymore.... Read More 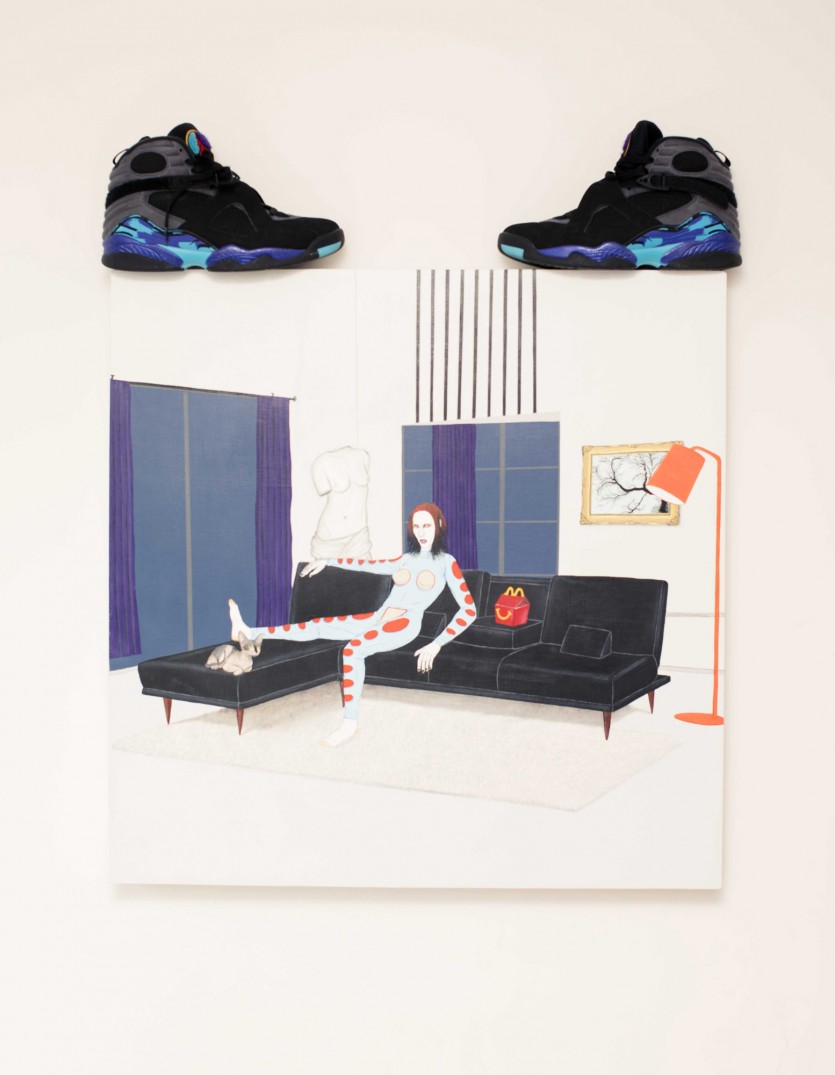 “When you’re cooking 90 hours a week in a restaurant,... Read More 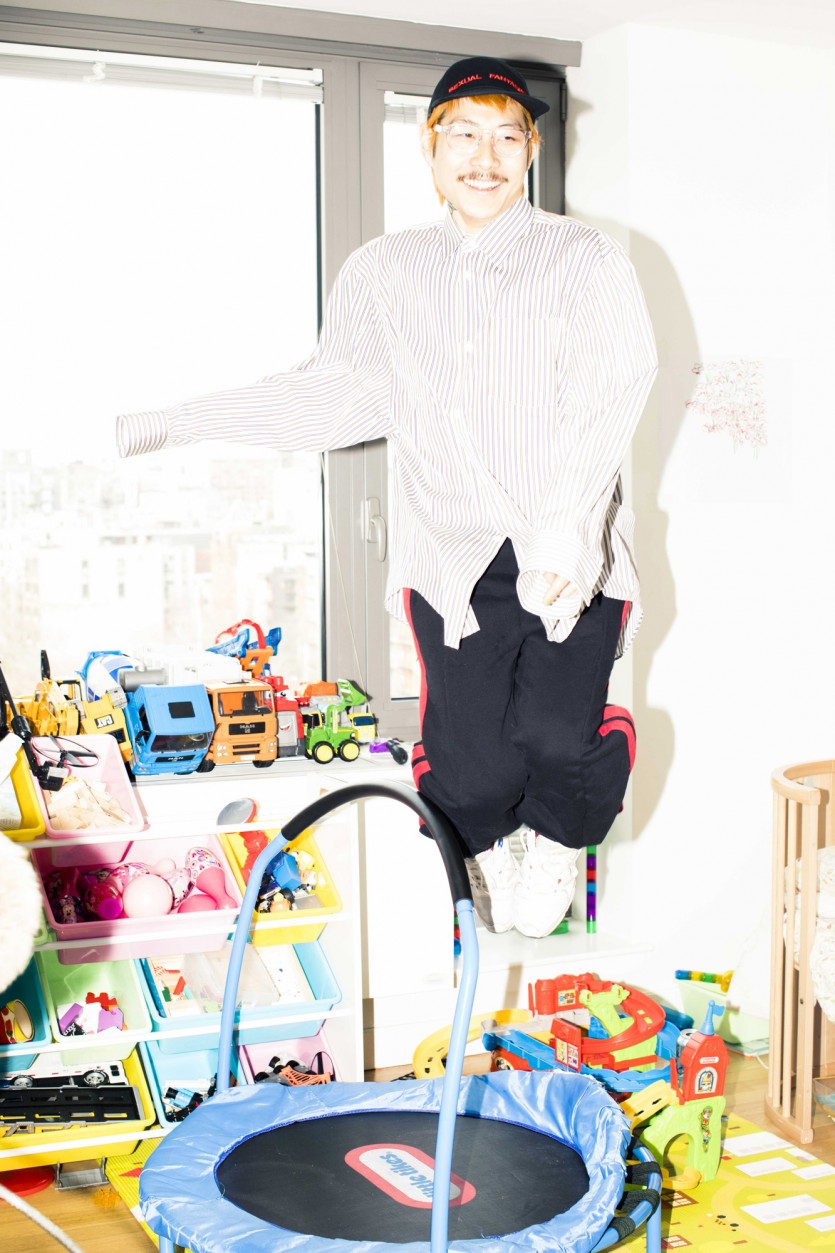 “My style changed drastically in the beginning [when I became... Read More 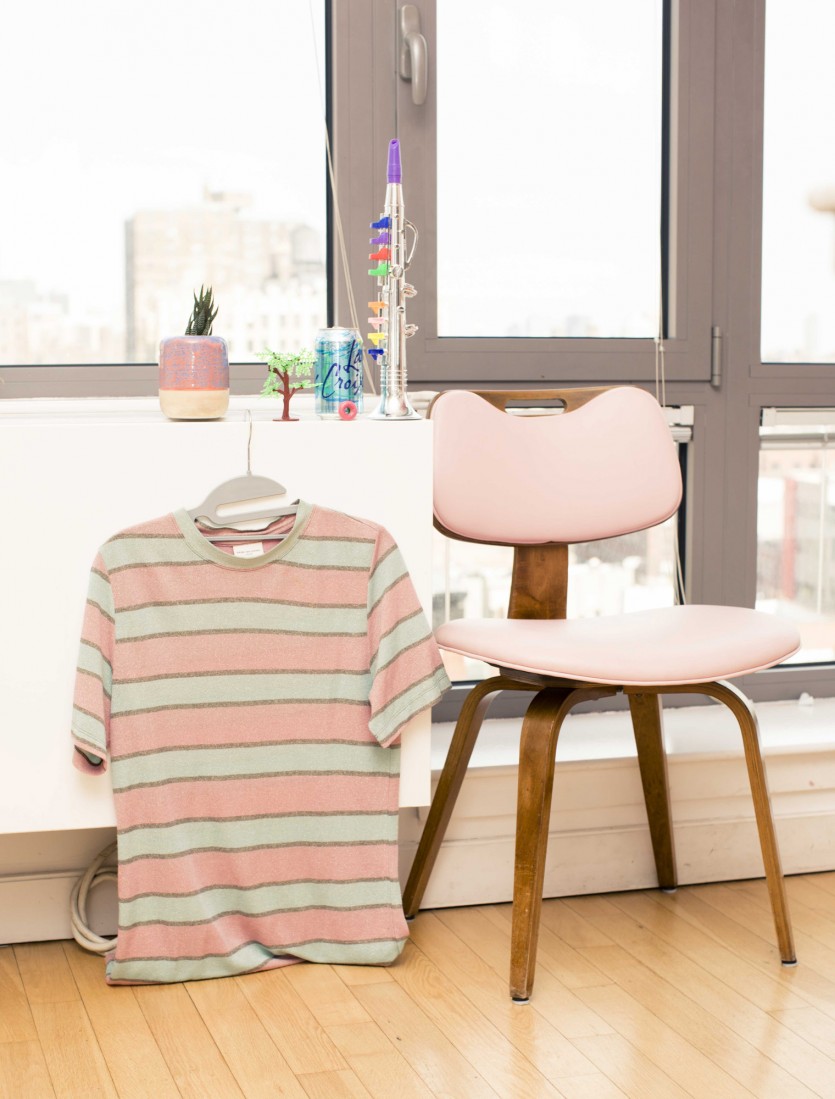 “It’s fun having a kid because you can dress them.... Read More 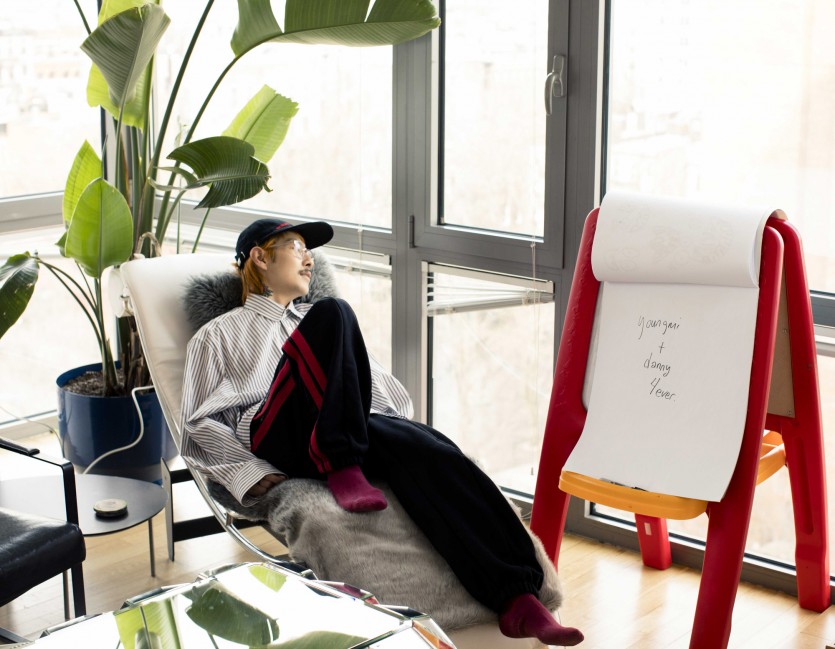 “I eat out for work because it’s part of my... Read More 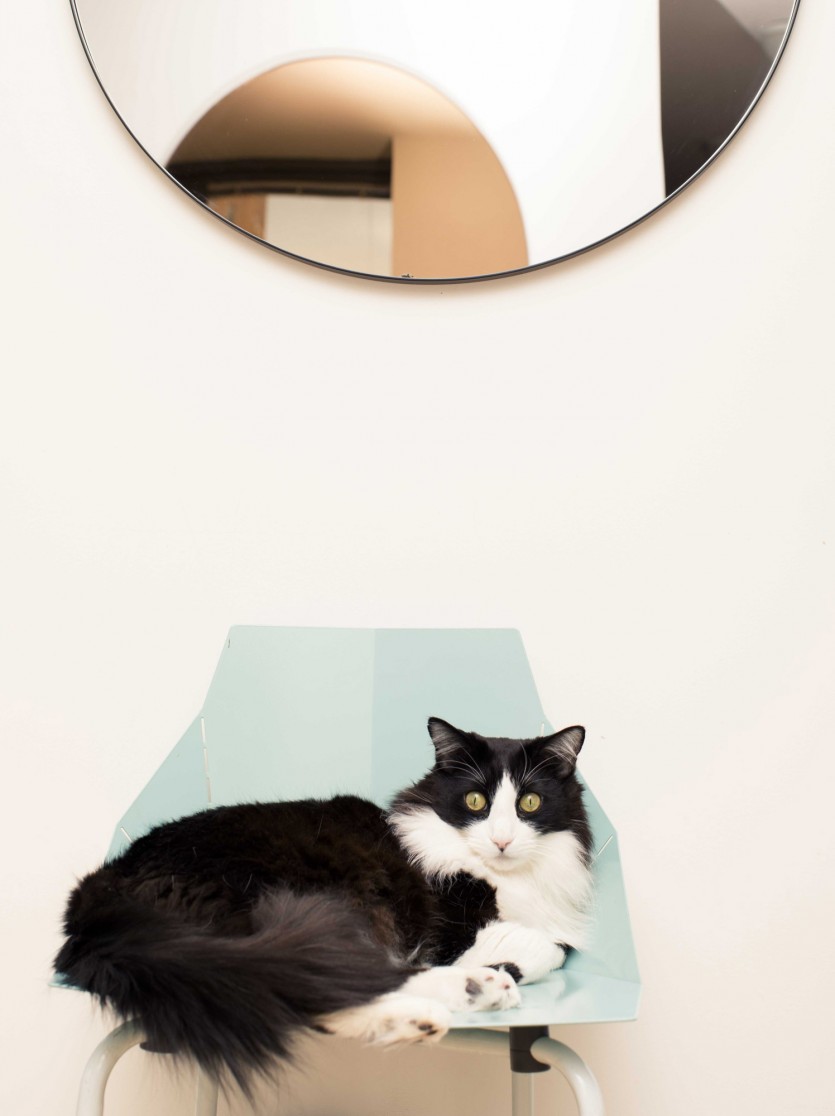 “I don’t wear a different outfit every single day, but... Read More 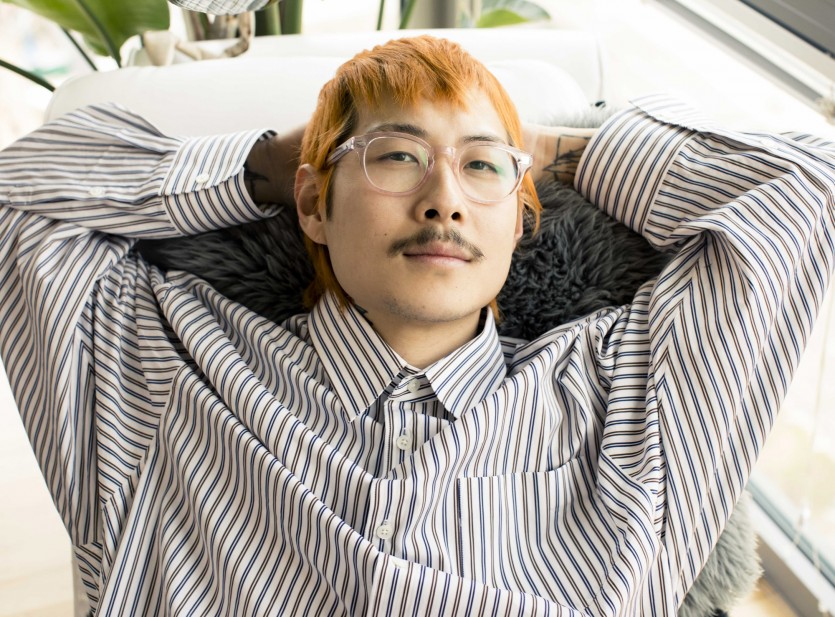 “I have Dr. Bronner’s peppermint soap. I don’t have any... Read More 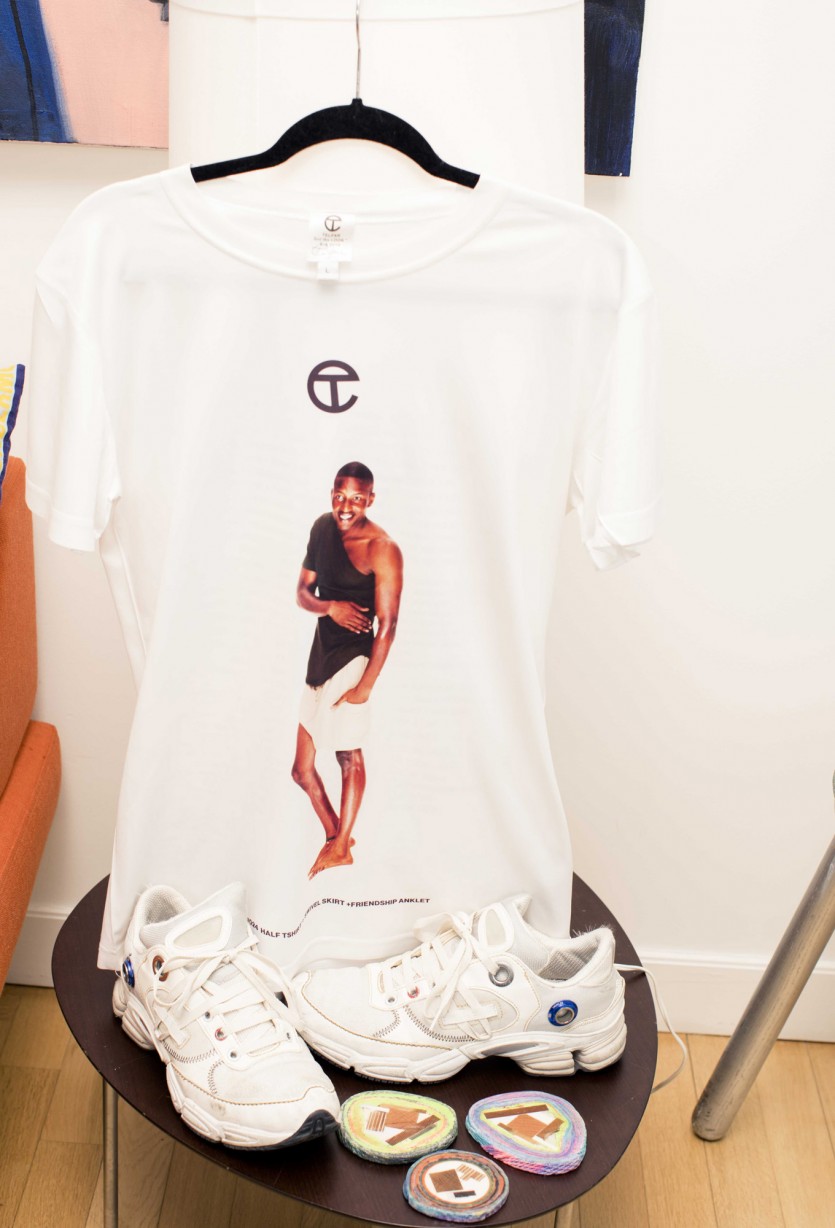 “With Mission Chinese, I wanted to be different. I would... Read More 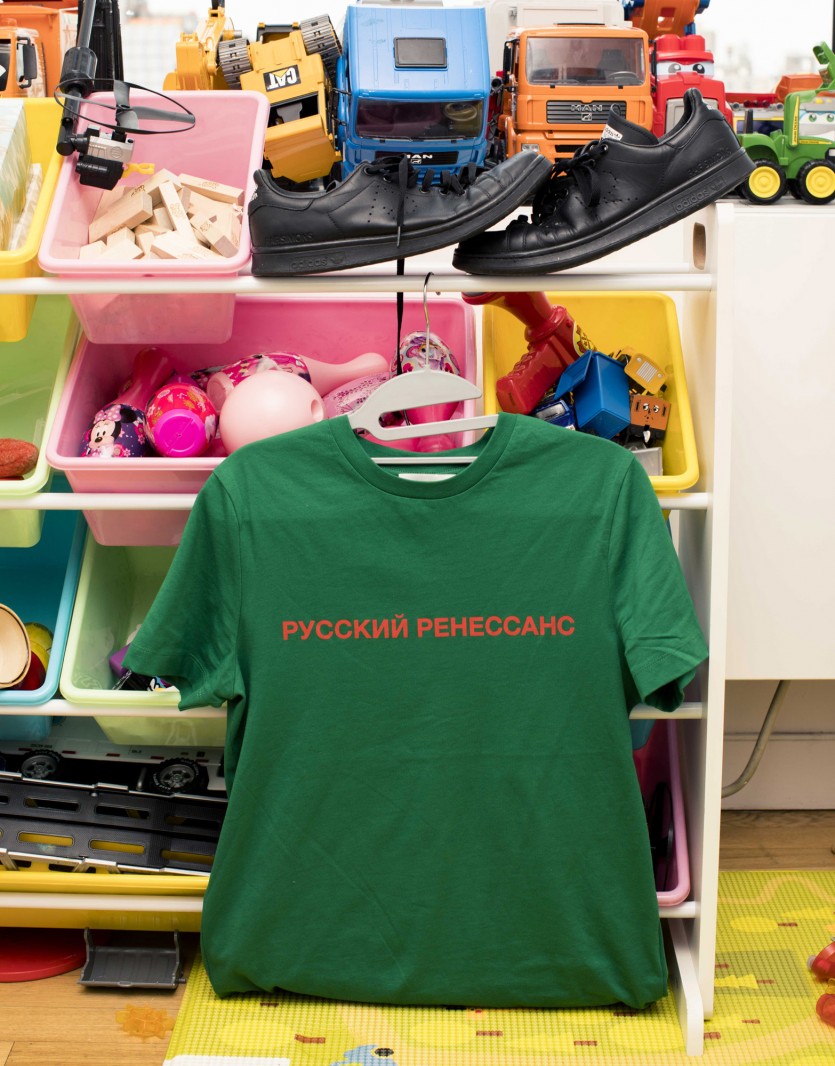 “This past summer was the first time I shaved my... Read More 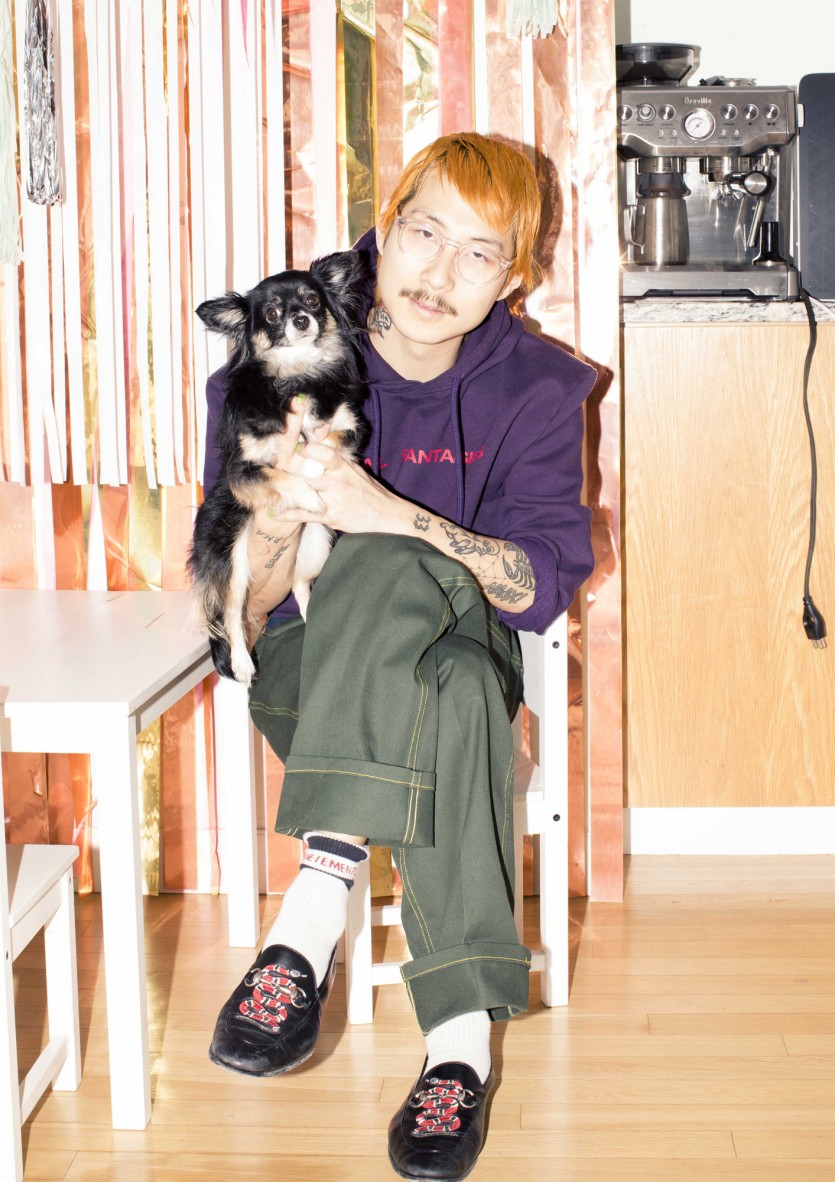 “When I opened Mission Cantina—it was a great experience—but before... Read More 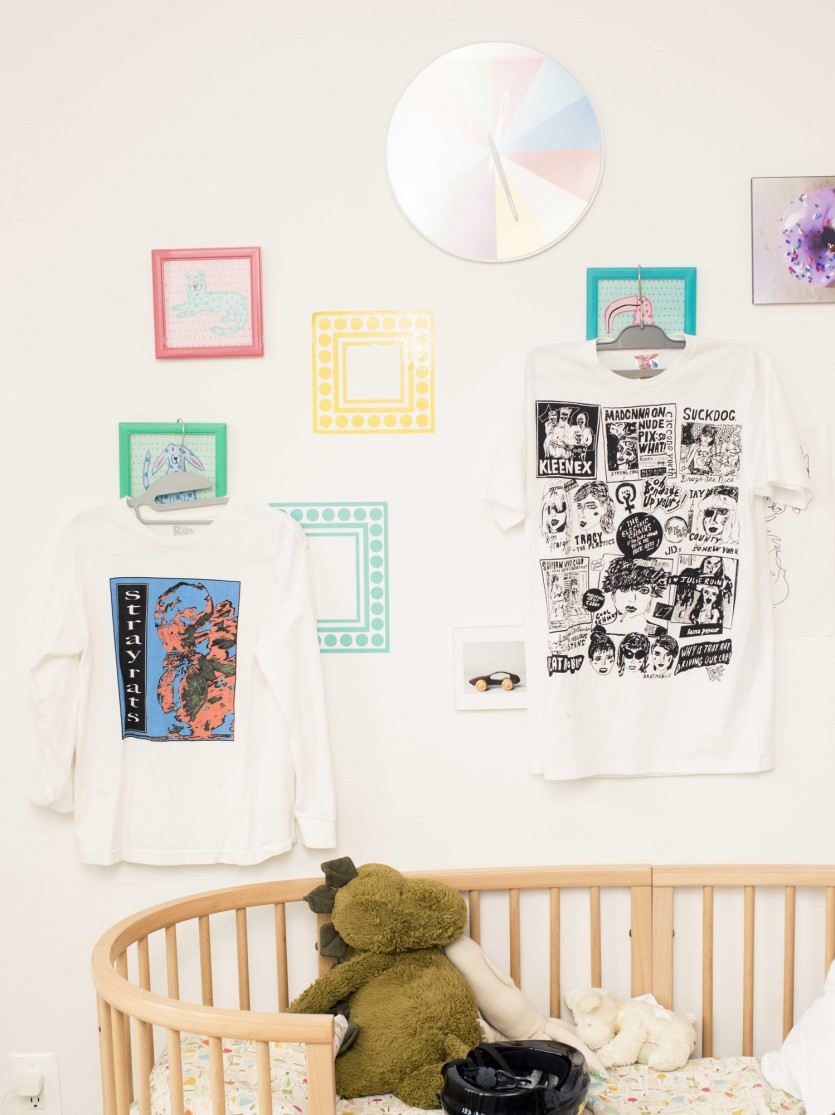 “This industry attracts a certain kind of person that wants... Read More 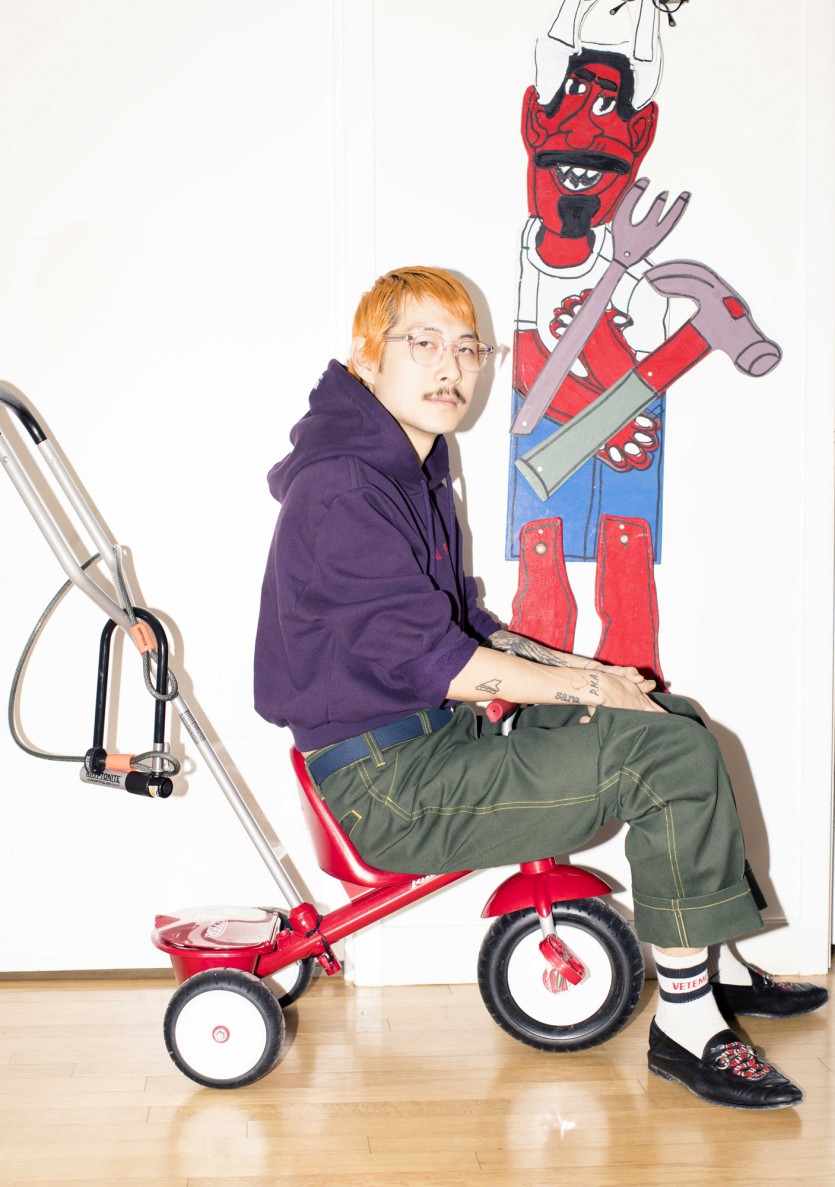 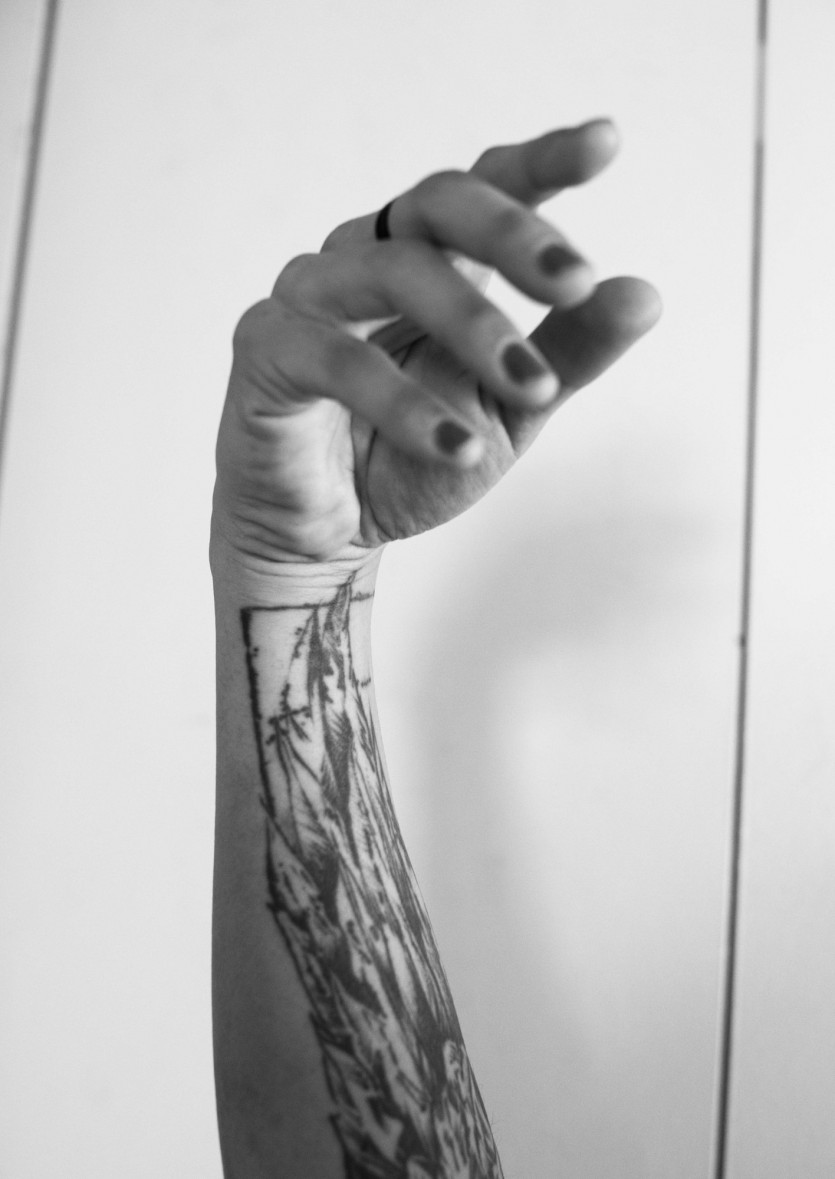 “The chef world has changed a lot from thirteen years... Read More 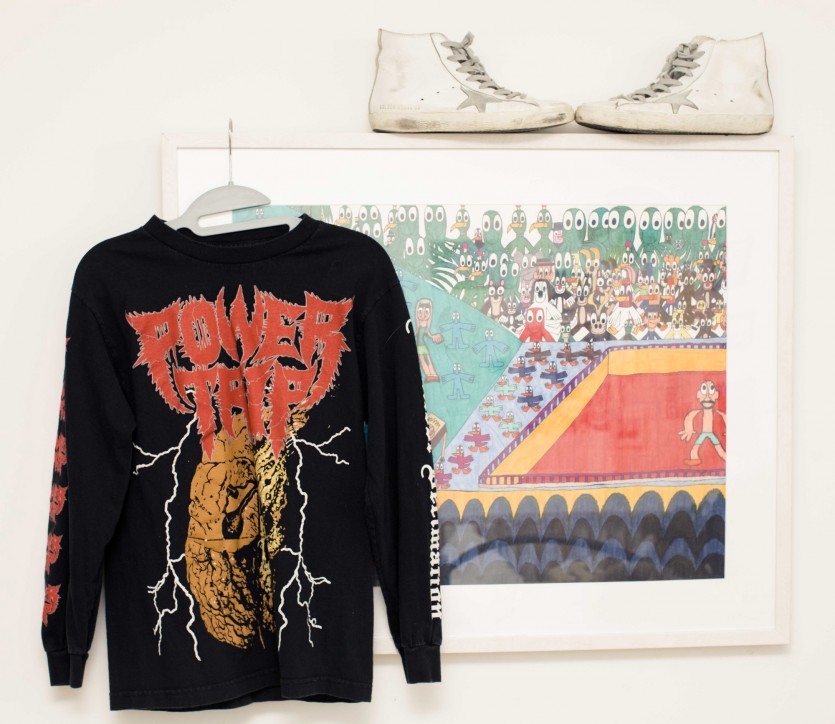 “Like any industry, you just have to be passionate about... Read More 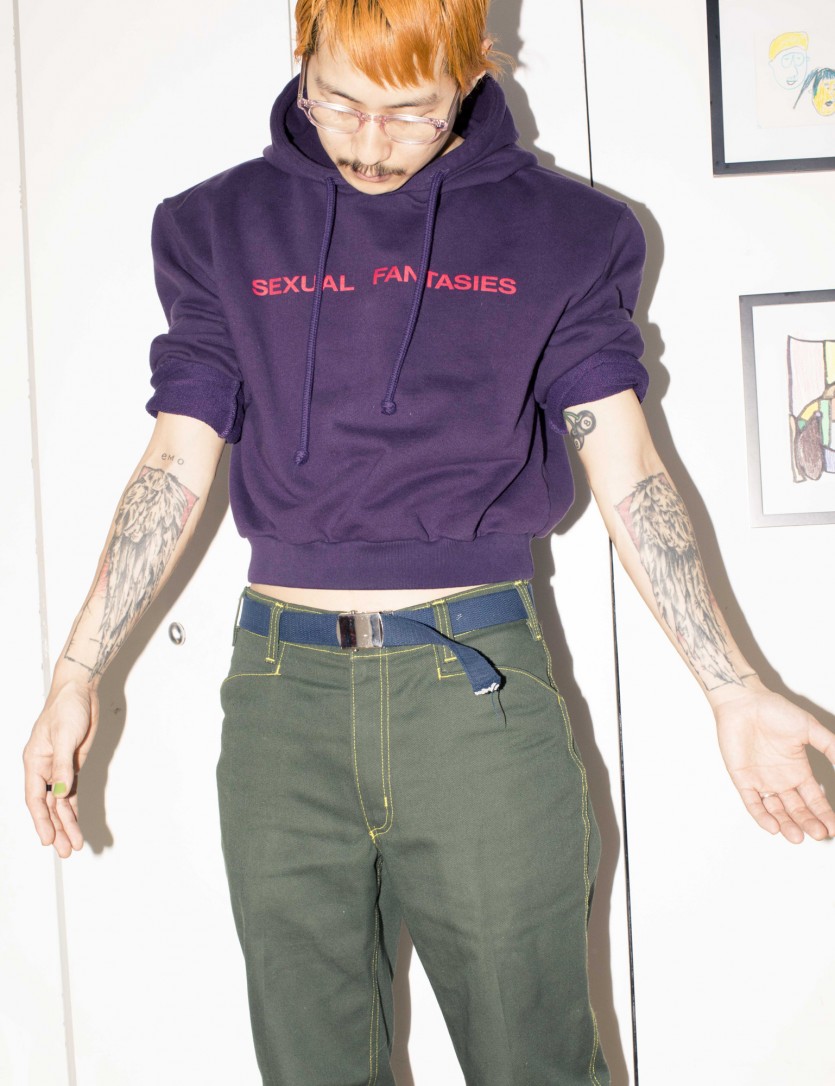 “In retrospect, we’ve had tons of success and tons of... Read More 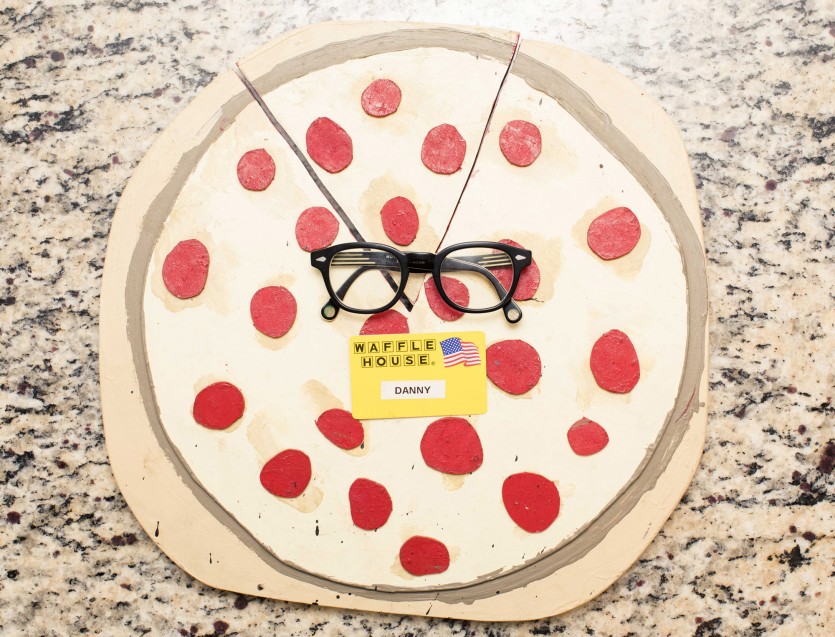