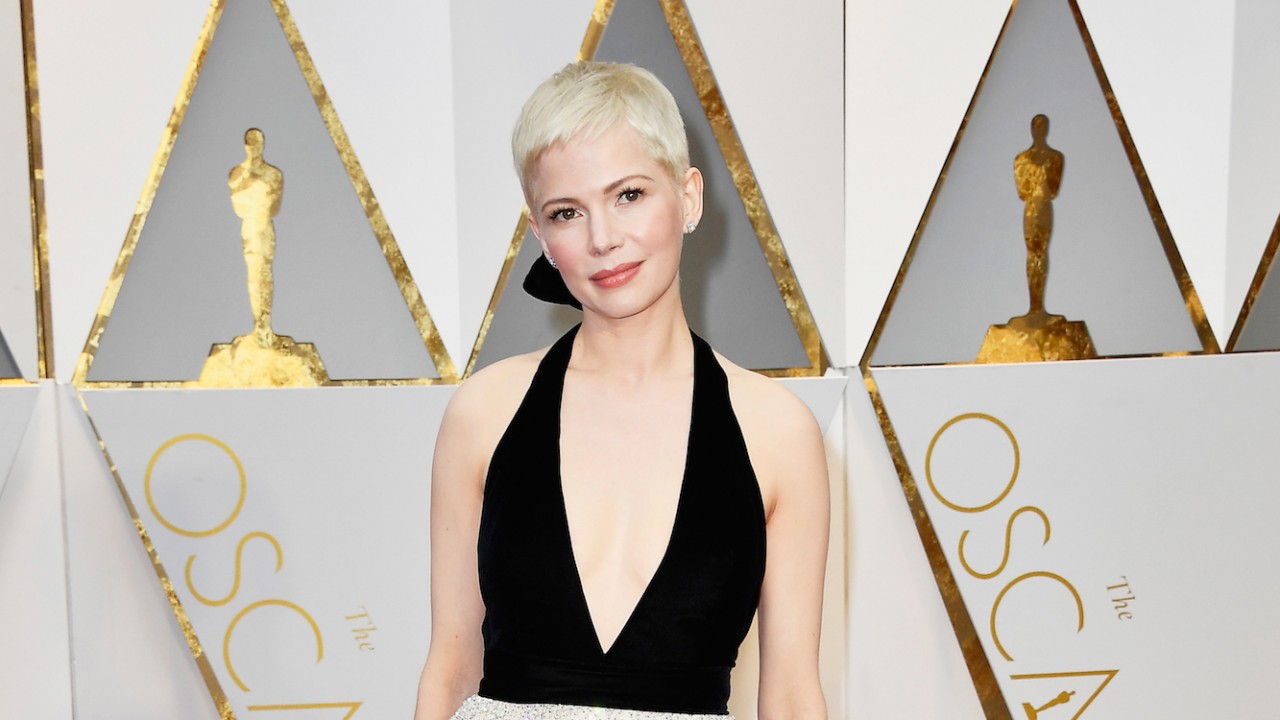 The Oscars Red Carpet Will Make You Want a Haircut

From pixies to bobs, short styles won the night.

As we looked at all those actresses making their way down the Oscars red carpet, one thought in particular kept coming to mind: “I. need. a haircut.” With so many shorts ’dos—from Michelle Williams’s pixie to Taraji P. Henson’s chin-length waves—it was near-impossible not to think about making the cut, and as proof, we’ve rounded the best ones ahead. Click through to see the variety of cuts that popped up on Hollywood’s big night, then reflect on the days you’ve surrendered to messy buns or, worse, a hat. Pretty tempting, huh?