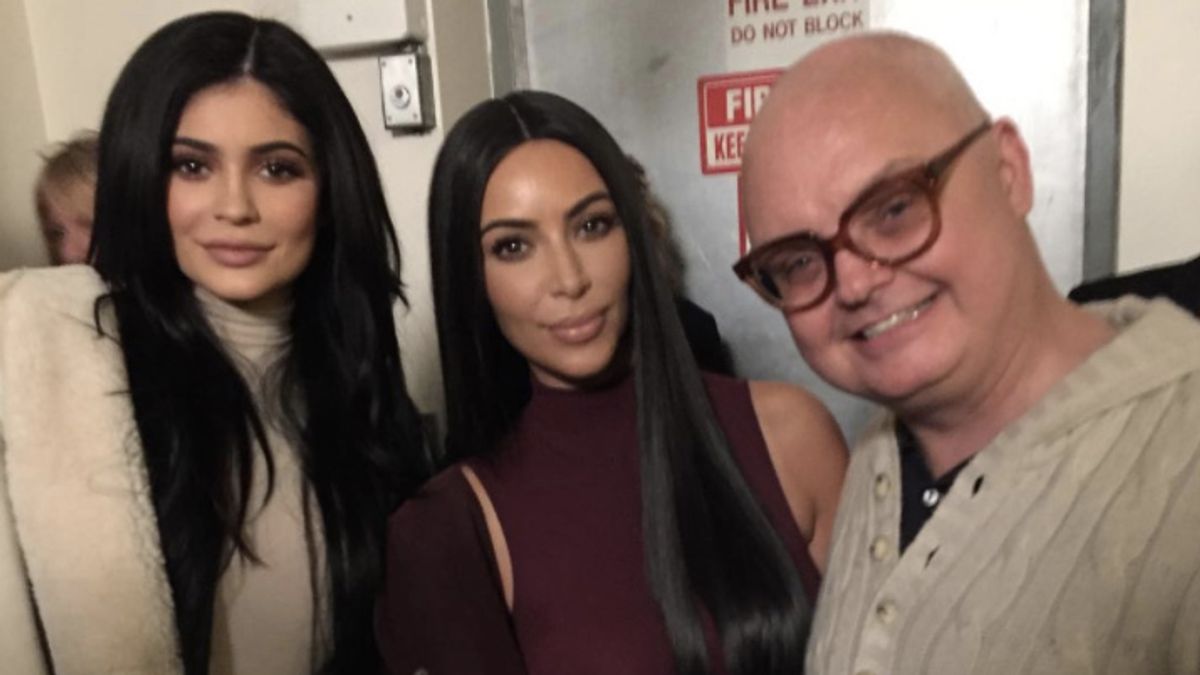 This Is Why Everyone Is Freaking Out Over Yeezy Season 5

All the must-see moments from the show—including that new sneaker style.

Every New York Fashion Week, editors regard Kanye West's Yeezy show with a mixture of obsessive excitement and, well, skepticism. It's pretty much the event of the season (albeit the most controversial one—editors either love it or hate it), where must-see moments occur, from North West sitting next to Anna Wintour to the newest It girls walking (or standing on) the runway. Then, of course, there's the reason for everyone being there: the clothes, which will later cause chaos, as lines circle the block and pieces sell out immediately.

For Season 5, there was no shortage of cool clothes and excited social posts from show goers—despite there being a ban on cameras. One major highlight? The introduction of new sneakers and denim, which, naturally, we already want to buy.

First of all, the invite was a sweatshirt...

And there was an (unsuccessful) attempt to ban phones, cameras, and any livestreams...

Yeezy Season 5 will not have a stream. No photos, phones, or social media allowed. Press has already been removed.

Kim and Kylie were obviously in attendance...

There was a model who walked the runway in a hijab and furry coat...

There was denim! Not just tights and leggings...

There were snakeskin boots this time, instead of last season's clear plastic...

But the must-see moment? A new sneaker style!

Of course, there was still camo...

Inside the #yeezyseason5 show by @kanyewest for #Adidas models projected onto huge four-sided screen then walked pic.twitter.com/dcUID7eESA

Overall, the collection looked like stuff Kim and Kanye (and pretty much every It girl) will soon be wearing.

And we're sure that denim will be a huge hit.