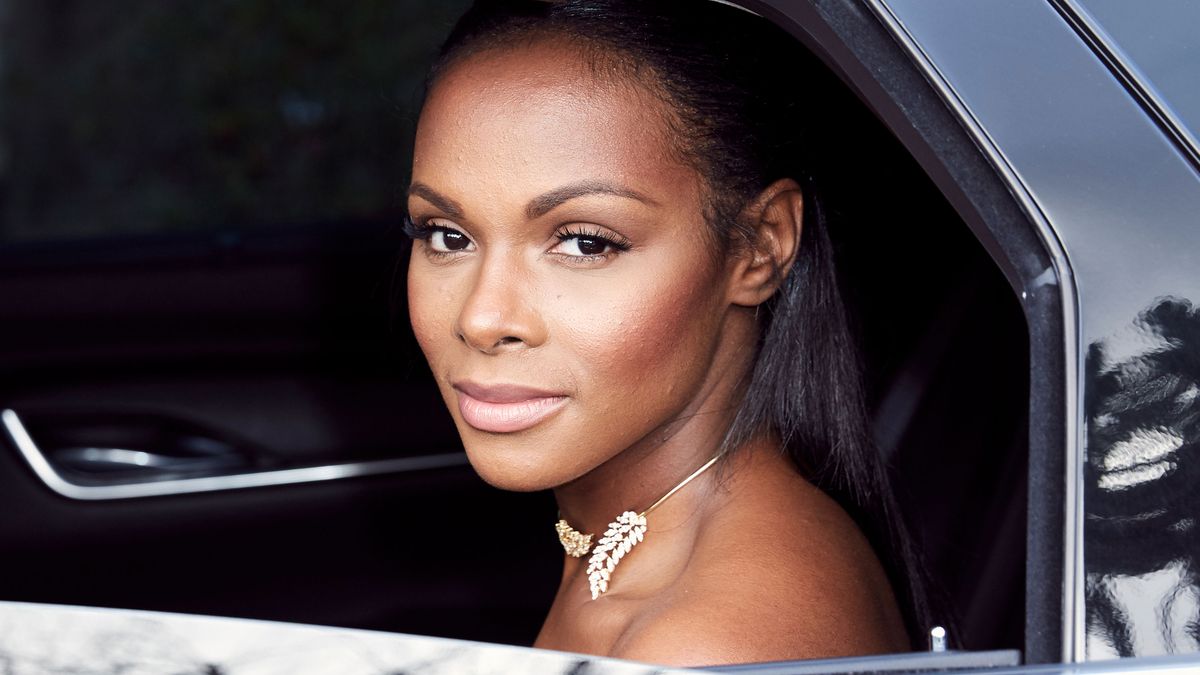 Why Tika Sumpter Wore a Jumpsuit to the NAACP Image Awards

We got ready with the star before the big event and found out all the details on her cozy-cool look.

Fact: if we were headed to an awards show, nominated for Outstanding Actress in a Motion Picture, we’d (at least try to) do it the Tika Sumpter way. Thanks to our friend Ali at TBOYaficionado who intro'd us to the actress, we spent the hours leading up to the NAACP Image Awards with her, and the star didn’t show a single sign of nerves, setting out snacks for her team, listening to music, and pulling on a layered jumpsuit rather than a bedazzled gown (better for eating, she revealed). The Southside With You star even had a plan for her hair: pulled back, manageable, in case there was rain. Overall, the setup was perfect for a fuss-free night with friends—and a return to the red carpet post-baby.

We captured Tika’s getting-ready process before the big night, then spoke with the actress for a full recap, including who makes that jumpsuit and if it’s as comfy as it looks.

1 / 29
“I took a nice little shower before everybody came over, so I put my robe on and just sat there as everybody did what they did. It was very chill. We put on some music. My makeup artist, Becca, brings her speaker that connects to her playlist, and she always introduces me to music.”
Part of the series: