This is what it was like to have Sara Sampaio join Team Cov.

Unquestionably, Sara Sampaio has talent—have you seen the girl strut the runway with six-foot wings strapped to her back, wearing nothing but lingerie? We won’t even pretend we could do that. But we will say this: the charisma required to take on the Victoria’s Secret catwalk doesn’t necessarily translate when it comes to doing the job of a Coveteur editor and all the laptop time and trunk-packing that it requires. But Sampaio wanted to give our gig a try—despite the fact that it is exponentially less glamorous than her own—and proceeded to paper Cov HQ in her own image, turn our desks into a catwalk, and chit-chat about The Bachelor incessantly (not that that doesn’t already happen around here). Let’s just say she didn’t quite fit in. That or she’s a really, really good actress. 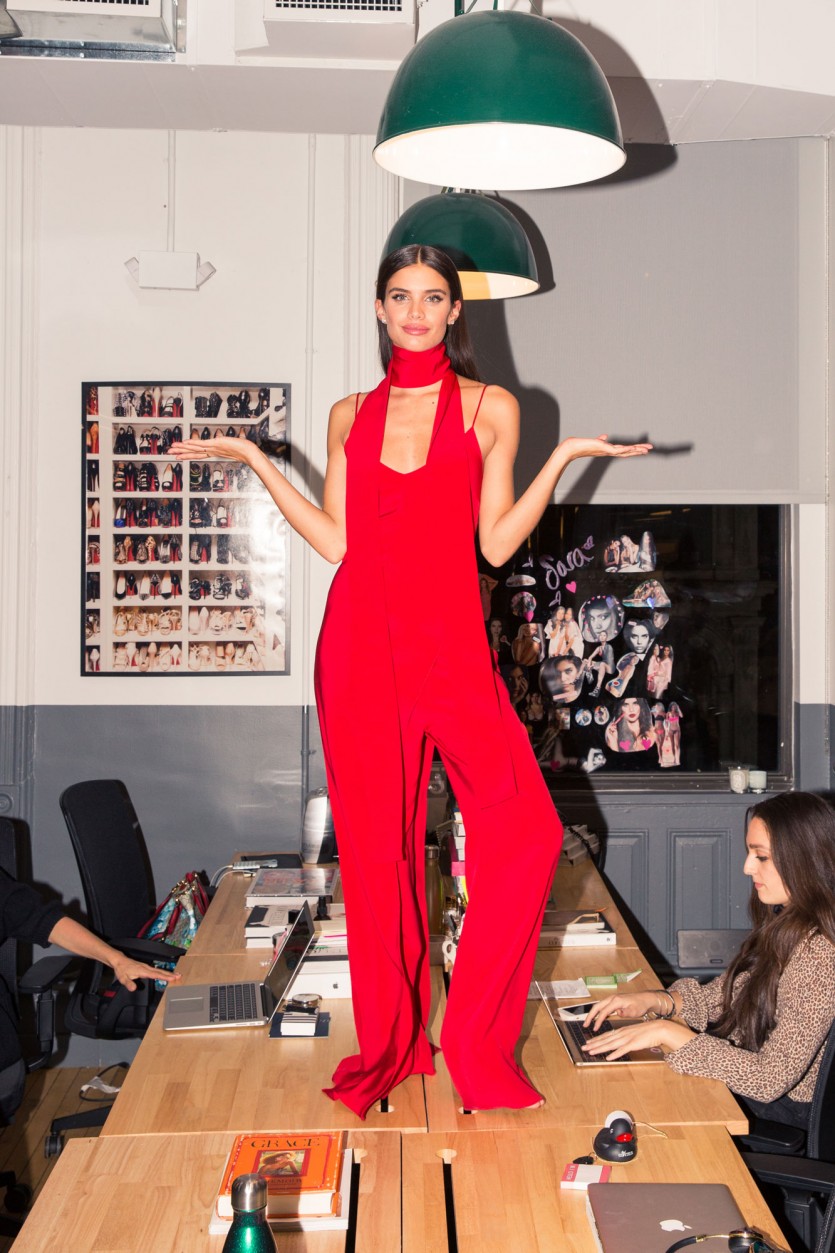 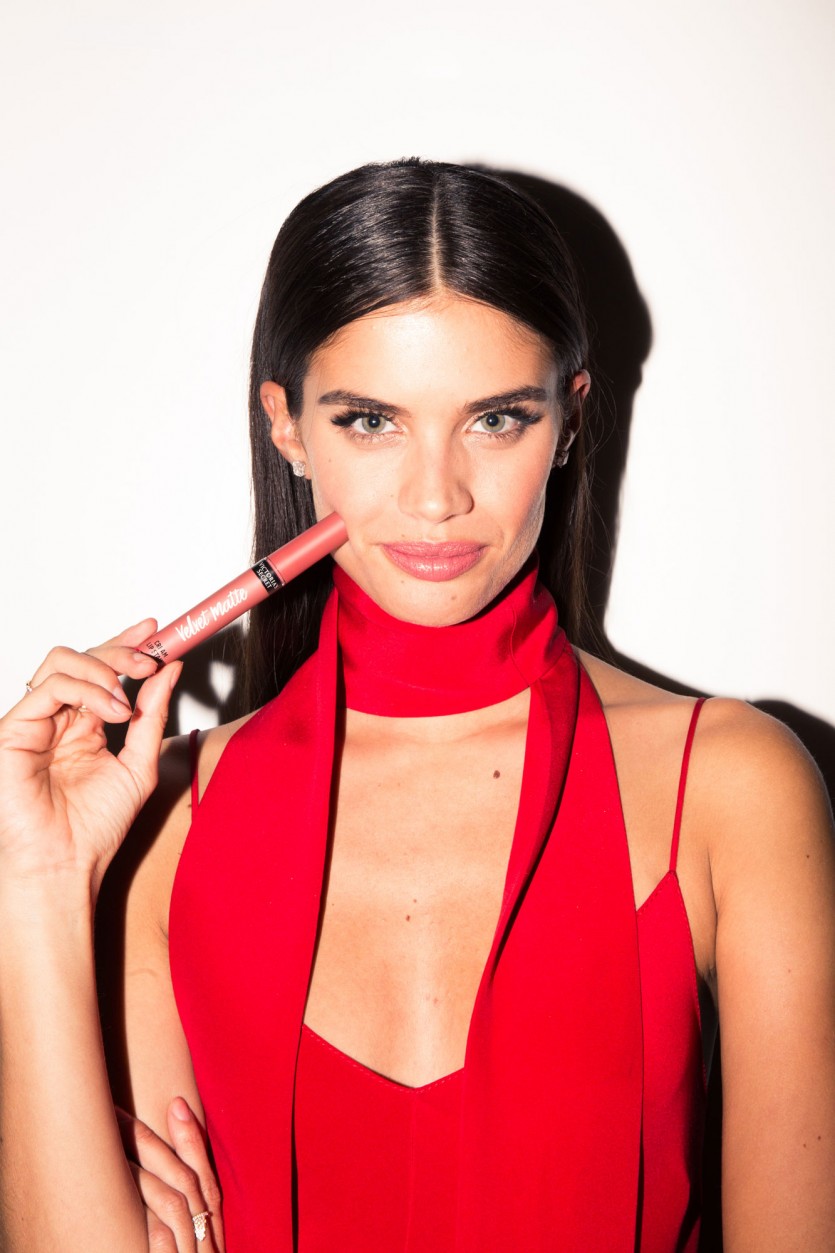 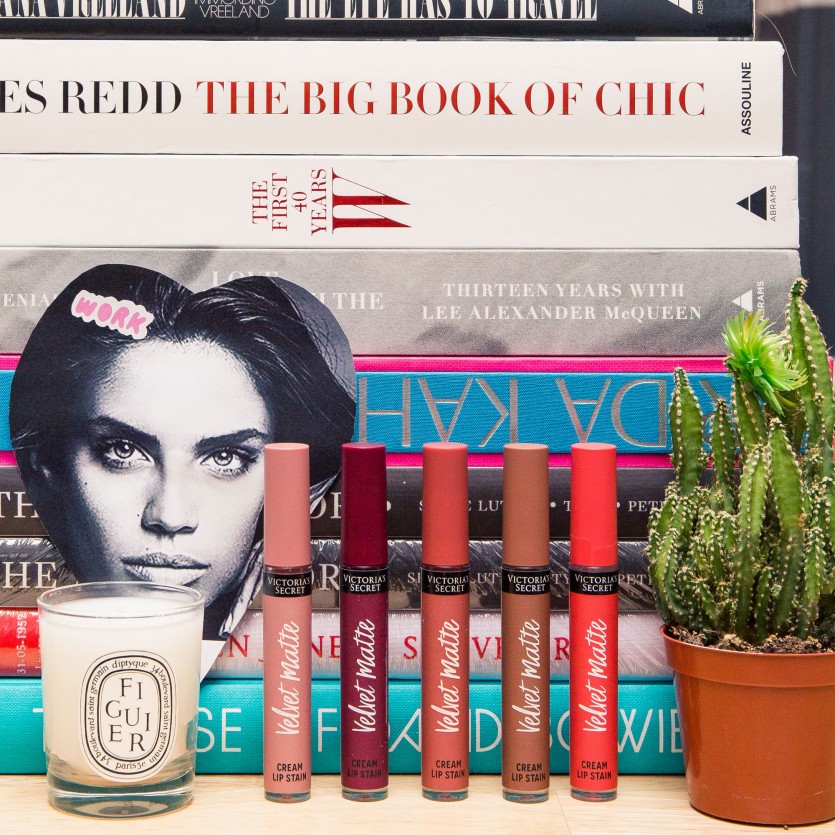