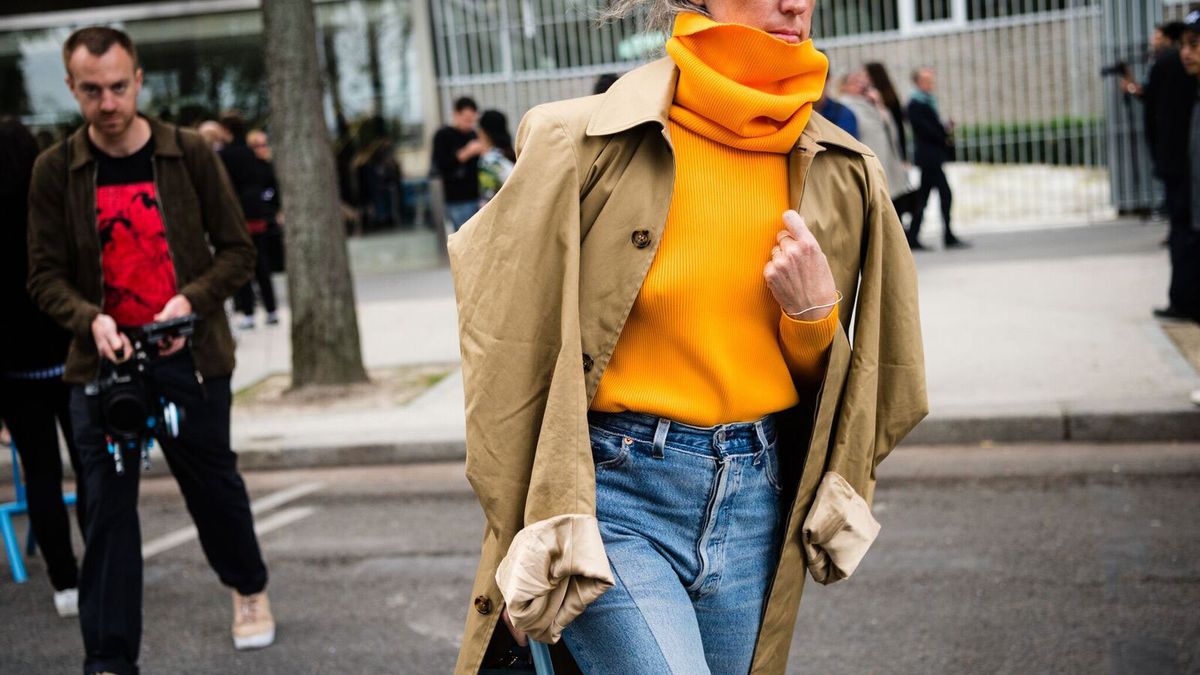 This Is What Editors & Models Eat, Do, and Wear During New York Fashion Week

The definitive guide to the city that never sleeps.

Starting tomorrow, and for the next month or so, you can expect your social feeds to be a steady stream of blurry runway shots, boomerangs of shoes (shoemerangs?), and the odd late-night questionable after-party shot. Yes, Fashion Week is upon us, and New York is already crawling with more over-the-top fashion folk than...well, it usually is.

Whether you’re in town for the shows, or planning a visit for later this year, we took the liberty of culling together the ultimate fashion person’s guide to the city that’s kicking off the show-circuit, with tips on everything from where to shop, what to see, and what to wear when you’re doing it all.

Manhattan’s newest (and as host to Valentino’s resort collection show, probably most fashionable) hotel, The Beekman is beyond opulent. One of the city’s original skyscrapers (it was completed in 1883, the same year as the Brooklyn Bridge!), there’s a true sense of old-world glamour here.

Another historic choice, Lafayette House is the super under-the-radar favorite spot of some of the biggest names in fashion (rumor has it that Kate Moss likes to stay here). It’s an old town house in the East Village with no front desk or reception (pick up keys from B-Bar next door), and the rooms feel more like romantic apartments than a traditional hotel room. The bathrooms are beyond luxurious, and nearly every room has a fireplace.

A relatively new addition to SoHo, 11 Howard is steps from Opening Ceremony, and houses one of the most popular NYFW party spots, The Blonde.

So we already said The Beekman, but if you can’t stay there, definitely stop by for a drink. It’s the coziest spot in the city, and also the likely meeting place for everyone in town for shows.

De Maria *just* opened, and for now only serves breakfast and lunch, but we can’t think of a better spot for a healthy bite and a chill afternoon with friends. Think of it as Dimes’ big sister.

This Dim Sum parlor turns party spot at night, and let’s just say what happens there stays there.

The fantastic Kerry James Marshall show recently closed at the Met Breuer museum, but was replaced with Marisa Merz’s exhibition. This is the first major American retrospective for the Italian artist, who was the “sole female protagonist of the Arte Povera movement.”

Jitney is the eighth of August Wilson’s “Pittsburgh Cycle”—his series of 10 plays that focus on the African American experience in different decades of the 1900s. Fences is the sixth in the collection, and was great as a film, but you can’t miss seeing these works live if you have the opportunity. Jitney is stunning.

By now you’ve very likely seen this show in its entirety on Instagram, but that doesn’t mean you shouldn’t still go! It’s fantastic.

Every. single. model goes to Dogpound, and for good reason—they know what they’re doing. Book a private training session or two and get completely schooled in fitness.

This Tribeca studio focuses on trampoline workouts, which, aside from being fun, is an excellent cardio workout. Honestly, we can’t think of a better way to start a busy day than with a cheerful trampoline class.

The Class by Taryn Toomey

This hybrid dance-and-micro-training class will make you feel like your legs or butt will fall off—but in a good way. This is hard-core NYC fitness at its most chic and fun.

Our favorite design store in the city, The Future Perfect is meant more for design *inspiration* than design *shopping*. As in: you can’t afford anything in the store. However, the staff is incredibly nice, and they’ll answer all your questions about every single thing. They’re super knowledgeable about design, and love to talk to people who nerd out about it as much as they do. If you go, say hi to Brian.

Bergdorf Goodman isn’t a hidden gem exactly, but boy, is it special! The building is a former mansion on Fifth Avenue opposite Central Park, and it’s an absolute dream inside. Every brand you can think of, all under the most beautiful roof.

In case your taste is more under-the-radar than over-the-top, Maryam Nassir Zadeh houses the best indie brands even your coolest friend hasn’t heard of (the jewelry edit is flawless), along with Zadeh’s own namesake brand. The design of the store is also stunning.

We’re going to be at all the places, doing all the things. Make sure you’re following us on Snapchat too!

Ok, odds are you’re already following her, but there’s nobody more New York (or nicer/cooler/more stylish) than Instagram’s Eva Chen.

While Shiona isn’t *from* New York, she certainly looks at home here. She embodies NY style to a T (that is, if your idea of NY style involves Nike sports bras worn as crop tops with Dior and Valentino…), and will be at every single thing that we weren’t even cool enough to know was happening.

Because even if the rest of you is basically swaddled in an Arctic-ready sleeping bag, you still want to have great shoes! Buy them a half size too big to wear with thick woolen socks.