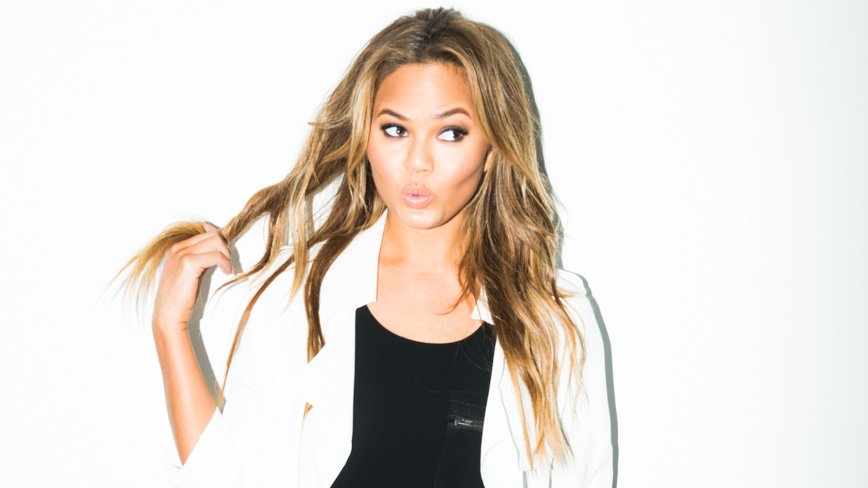 Chrissy Teigen Was the Real MVP of the Super Bowl

As always, the star’s Twitter offered some hilarious gems.

Looking for a good, full belly laugh? A quick visit to Chrissy Teigen’s Twitter feed might just do the trick. The star is the queen of sarcastic, silly, hi-lar-ious comments, and her live tweets from the Super Bowl—which she attended with John Legend—didn’t disappoint. From her meal plans to her videos to an attempt at nailing sports sayings, she had us cracking up—and crowning her the real MVP of the night.

When she had high hopes for her game day meals:

When she threw in a little NYC humor:

When she had some valid questions about the rules:

When she got real about her on-camera moment:

I had such big jumbo plans but god dammit I love nachos https://t.co/JZS87dnDgd

When she retweeted her own nip-slip:

When she tried her hand at some sports sayings:

I just keep yelling things like "WE GOT S BALLGAME"

When she embraced her inner reporter—with a slice of pizza: