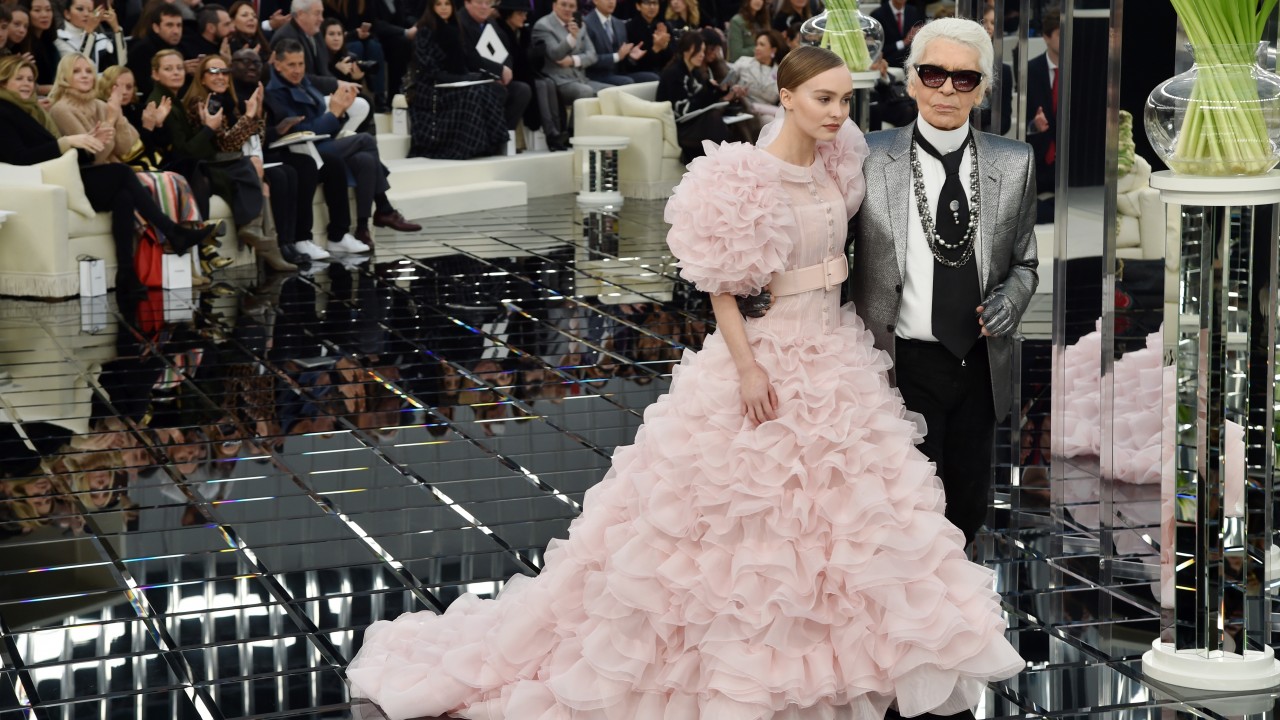 Closing a Chanel show tends to be a really big deal.

The name Lily-Rose Depp isn’t exactly a new one. For years, we’ve had our eye on the daughter of Johnny and model/actress Vanessa Paradis, watching her grow from a cute, stylish little girl into a full-blown star. She’s managed to climb out from under the shadow of her parents, starring in her own batch of movies, major campaigns, and even closing the CHANEL fashion show—twice.

Most recently, Karl Lagerfeld gave Lily-Rose the honor of being his finale bride, putting her in poufy pink dress for CHANEL’s Haute Couture Spring ’17 show. As they walked down the runway hand in hand for his bows, we couldn’t help but think: this is a job typically reserved for icons. Does this mean that LRD will be a name we soon see everywhere? Check out why signs point to yes with a list of iconic CHANEL closers from the past.

Right when Kendall’s career truly started to take off, she closed CHANEL’s pre-Fall ’15 show alongside Cara Delevingne—and it was a hit. It was onward and upward from then on, with her playing the bride for Fall ’15 Haute Couture, wearing a white suit while standing by Karl himself. 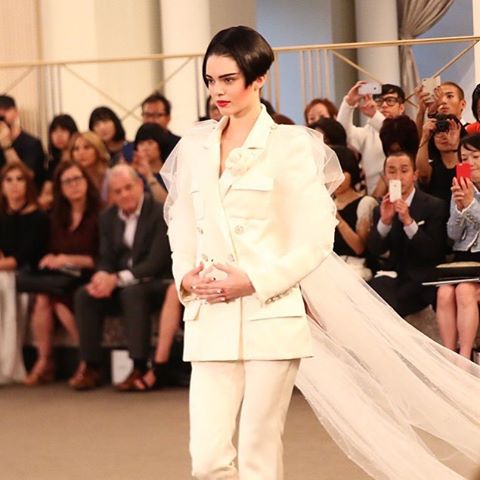 Cara’s been Karl’s muse for years, and we’ve no doubt that’s contributed to her success. She’s so loved by the fashion industry, she can basically show up, strut her stuff, then go right back to her acting career. Could this be what the future is like for Lily-Rose? They do have the same passions and an edgy, cool style... 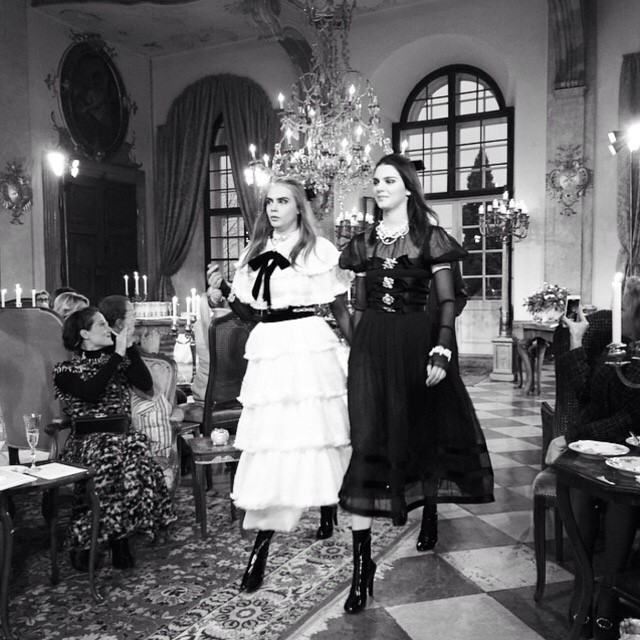 Any fashion-obsessed person will know that Edie Campbell’s got quite the résumé, packed with magazine covers and ad campaigns. But a big highlight? When she got to wear a feathered wedding look for CHANEL’s Fall 2016 Couture show, making everyone consider pink pants for their big day. 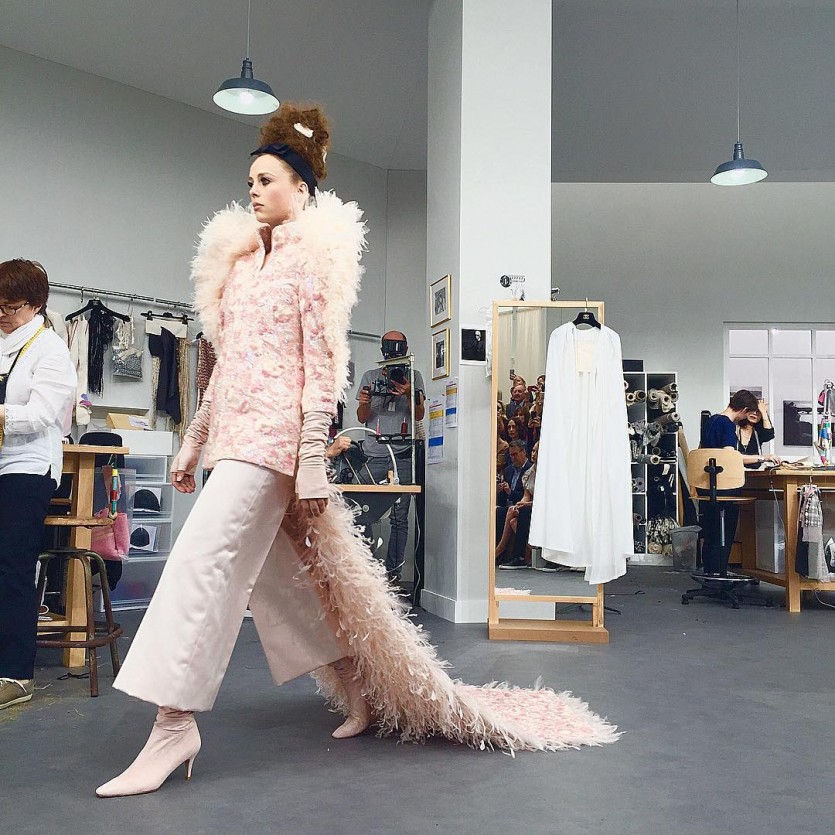 Like Cara, Lindsay is a CHANEL mainstay no matter what she’s got going on. That likely means she’s tight with Karl, which makes sense considering she was chosen to rock the bridal look for Fall 2012’s couture show. 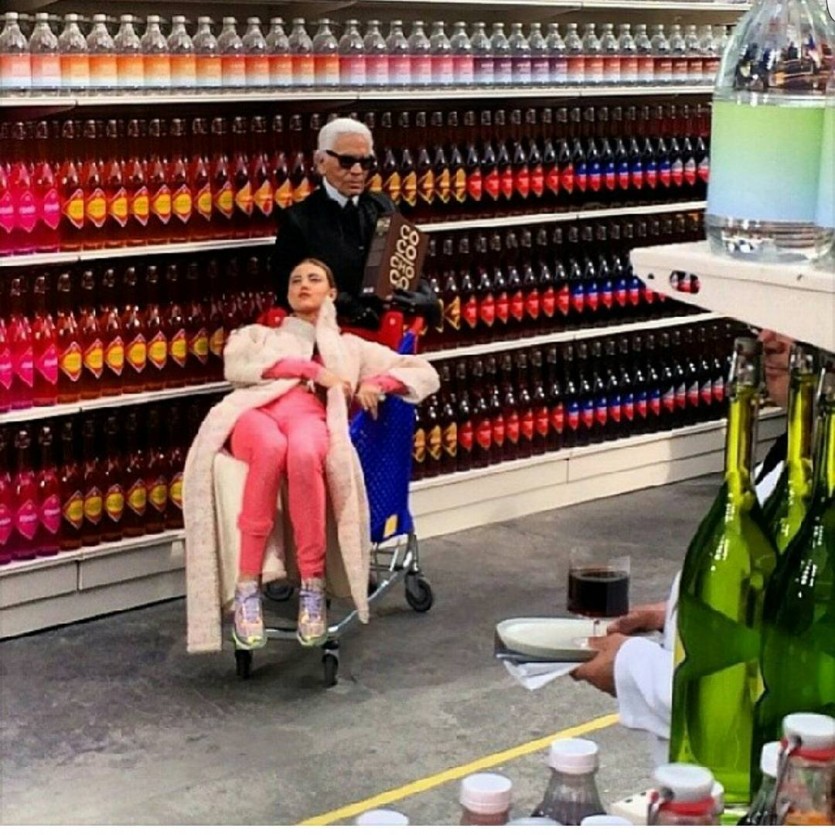