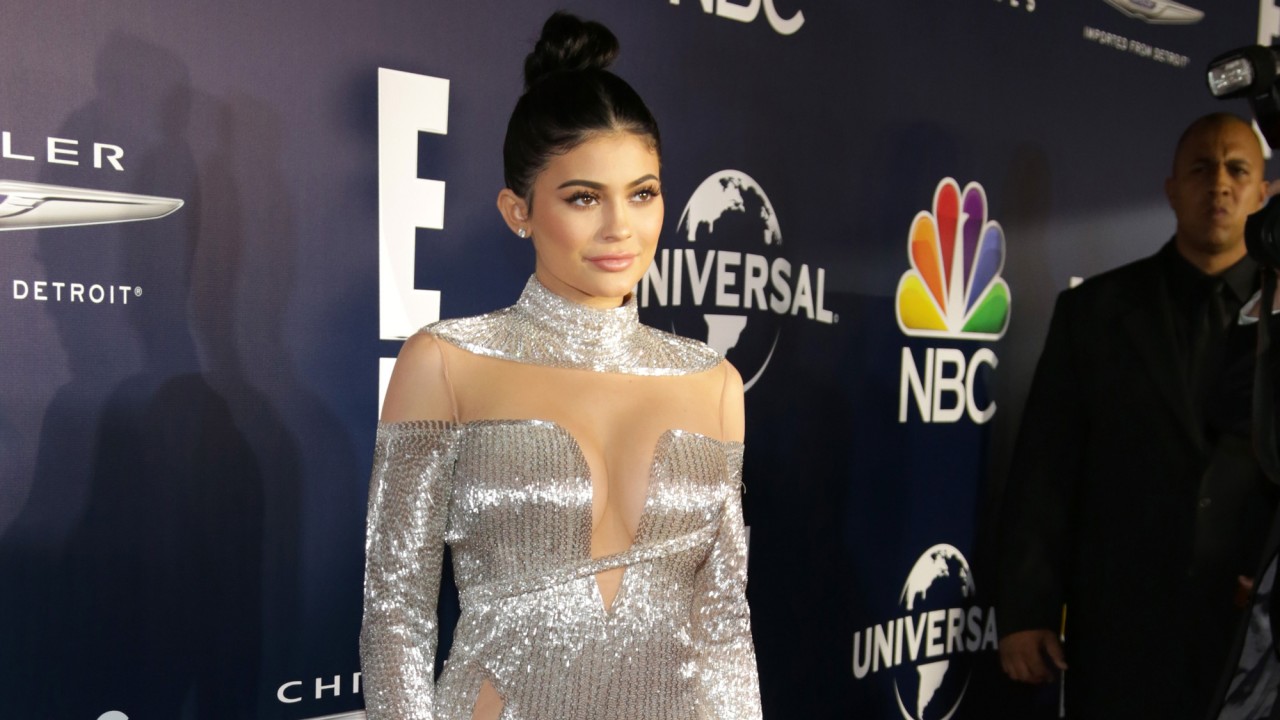 We promise it doesn't have to do with lips, hips, or cleavage.

Despite knowing the magic of editing apps, Snapchat filters, and a good natural light, a quick glance at someone’s *flawless* social media photo can send me into a downward spiral. Suddenly, my own pictures (and, admittedly, appearance in general) fail to measure up, and I’m left striving for perfection. Whatever that is.

It’s that crazy climb toward an unreachable top that makes Kylie Jenner’s lastest move so inspiring—and yes, I agree, that sounds like an oxymoron. But when the typically unblemished beauty mogul showed off a very relatable flaw at the Golden Globes—her leg scar—I felt like applauding. She wasn’t hiding it; she was almost highlighting it with her silver slit dress. It was as if to say, “Hey, this is human. Remember?” 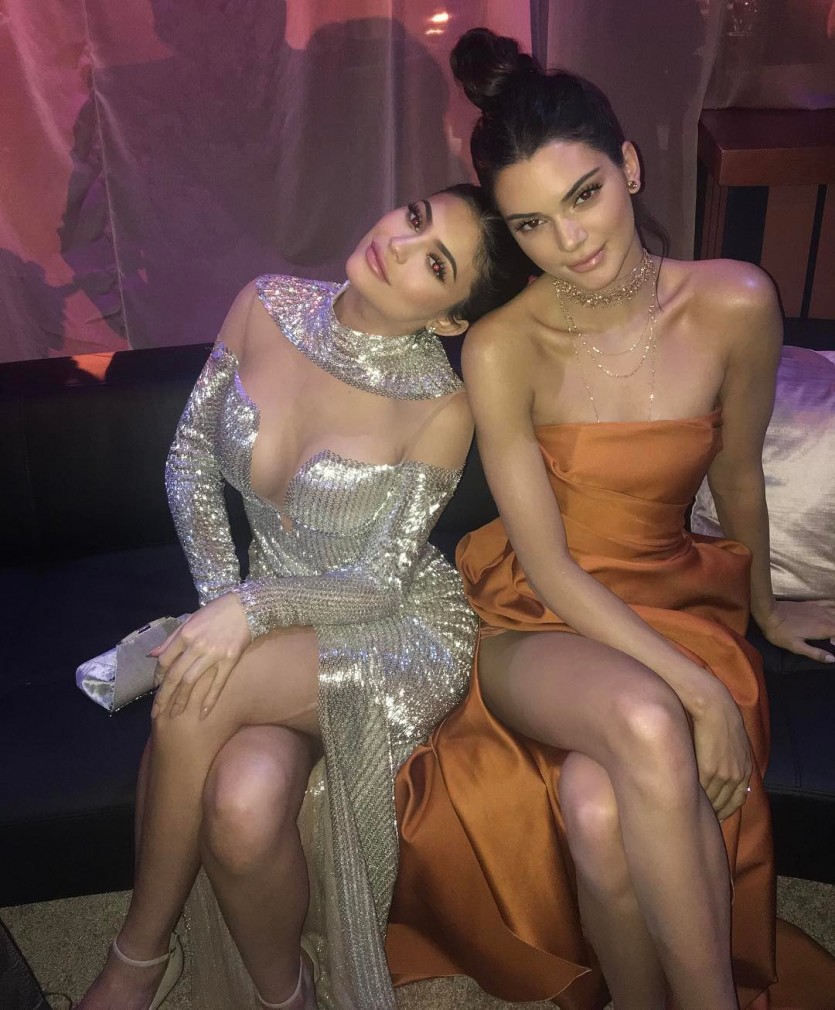 It’s something I’m hoping becomes a trend rather than an exception, thanks to reminders of childhood scrapes and battles with curling irons that can be found throughout my own body. It’s also something that Kylie, thankfully, isn't giving up on. She’s called out her scar in previous photos saying that she loves it, and even told its story during a 2011 Q&A (a game of hide-and-seek with Kendall gone wrong). She isn’t shy about it, and considering she’s such an influencer, especially for the younger crowd, I can’t help but see the positive. 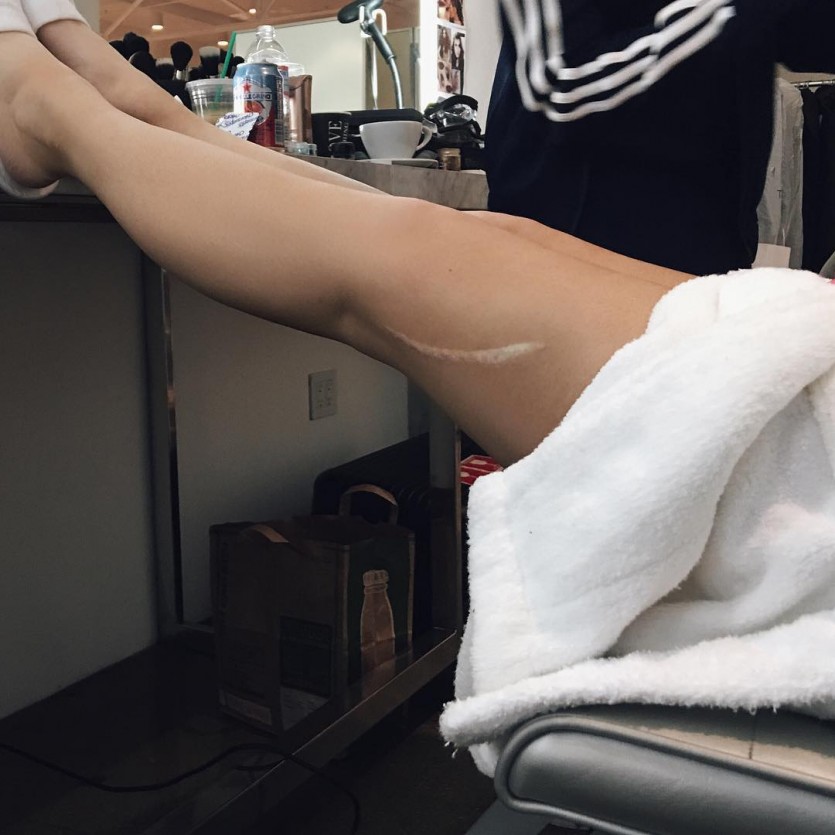 Is 2017 the year we stop pretending we’re all perfect? That we show our scars, and pimples, fearlessly stepping out with them uncovered? I  really hope so. More of this, please, Kylie.