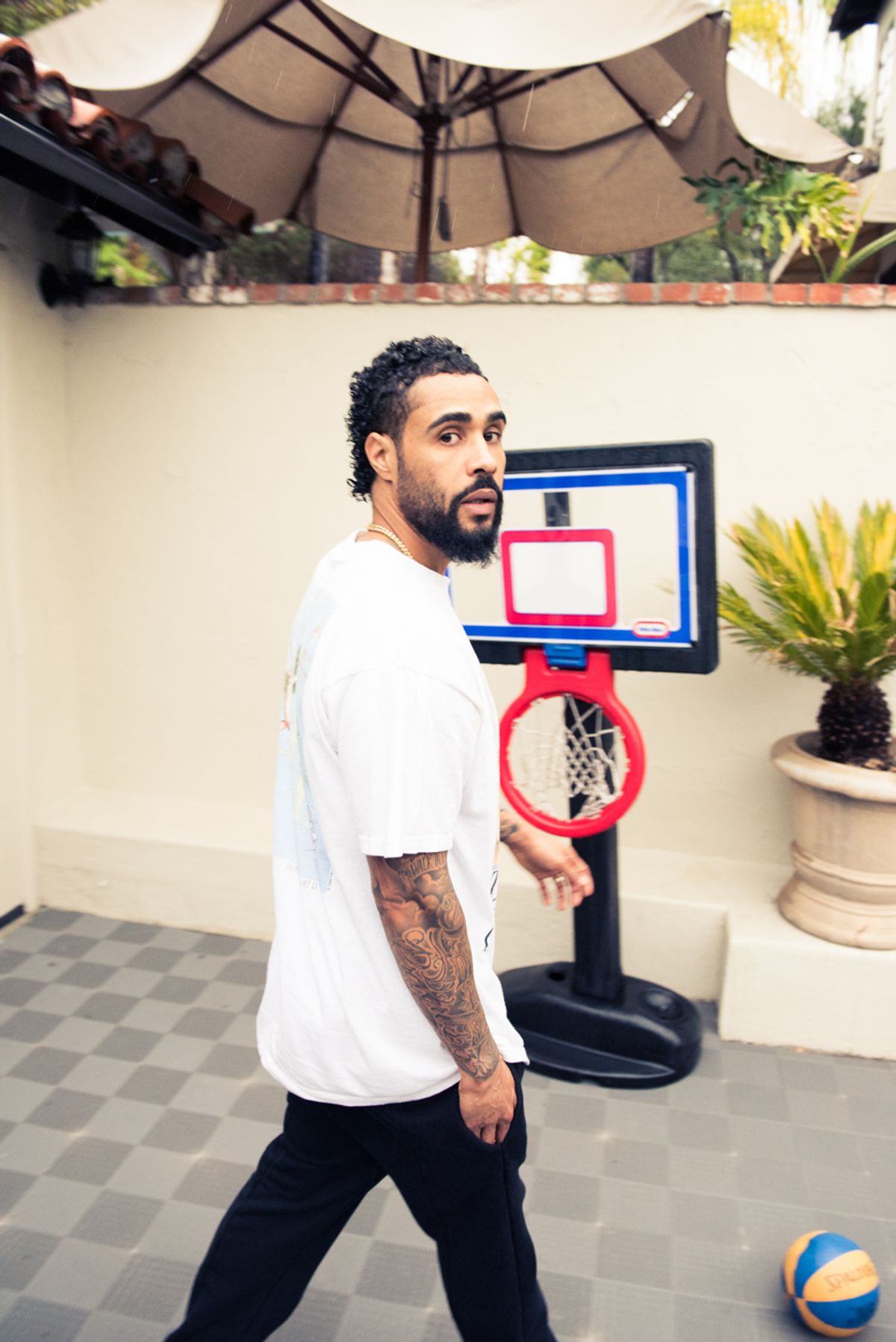 Meagan Wilson
Meagan Wilson
As we wrap up 2016, we’re taking a look back at some of your favorite closets over the course of the year. We’ve shot *a lot* of amazing people (and a whole lot of amazing shoes, bags, clothes, jewelry, cars...you get the picture), but these are the ones you, dear reader, loved the most.  Unless you’ve been asleep at the wheel that is your computer (or phone, or tablet...whatever), you’ve noticed that a major shift has been occurring at Fashion Weeks around the world. In the place of fresh-off-the-runway demi couture, some of the most sartorially influential women in the world have taken to...streetwear. First, it was sneakers. Then came hoodies. Giant ones. It started slowly enough, with a pair of fresh Common Projects or the ubiquitous Stan Smith here and there, and in just two years or so, what was once the most peacock-y time of the year more closely resembles a skate park. There’s a small handful of designers and brands who saw the whole thing coming before anyone else—all by wholeheartedly embracing and in turn subverting what can really be summed up as mall culture. There’s Vetements, obviously, and the streetwear and skate brands who have been at it forever, and then there’s Jerry Lorenzo and his brand Fear of God. While the brand defies categorization, its impact on genderless dressing that places the emphasis at the nexus of luxury, nostalgia, and (gasp!) comfort, is real—try as Lorenzo might to play it down. Lorenzo greeted us at his Glendale home, in the garage he’s converted into a studio, with racks containing a selection of carefully edited favorites (think massive Vetements hoodies, Supreme slides, and prototypes from his upcoming Vans collaboration). After sending us off with favorites from his insane collection of vintage band tees (more on that later), we caught up on everything from the direction of the Fourth Collection to his most recent project, creating pieces and styling the wardrobe for Justin Bieber’s Purpose tour (!). Fittingly, we ended our afternoon by leaving Lorenzo playing video games with his son, who’d just gotten home from school. Told you he was low-key.
Closet