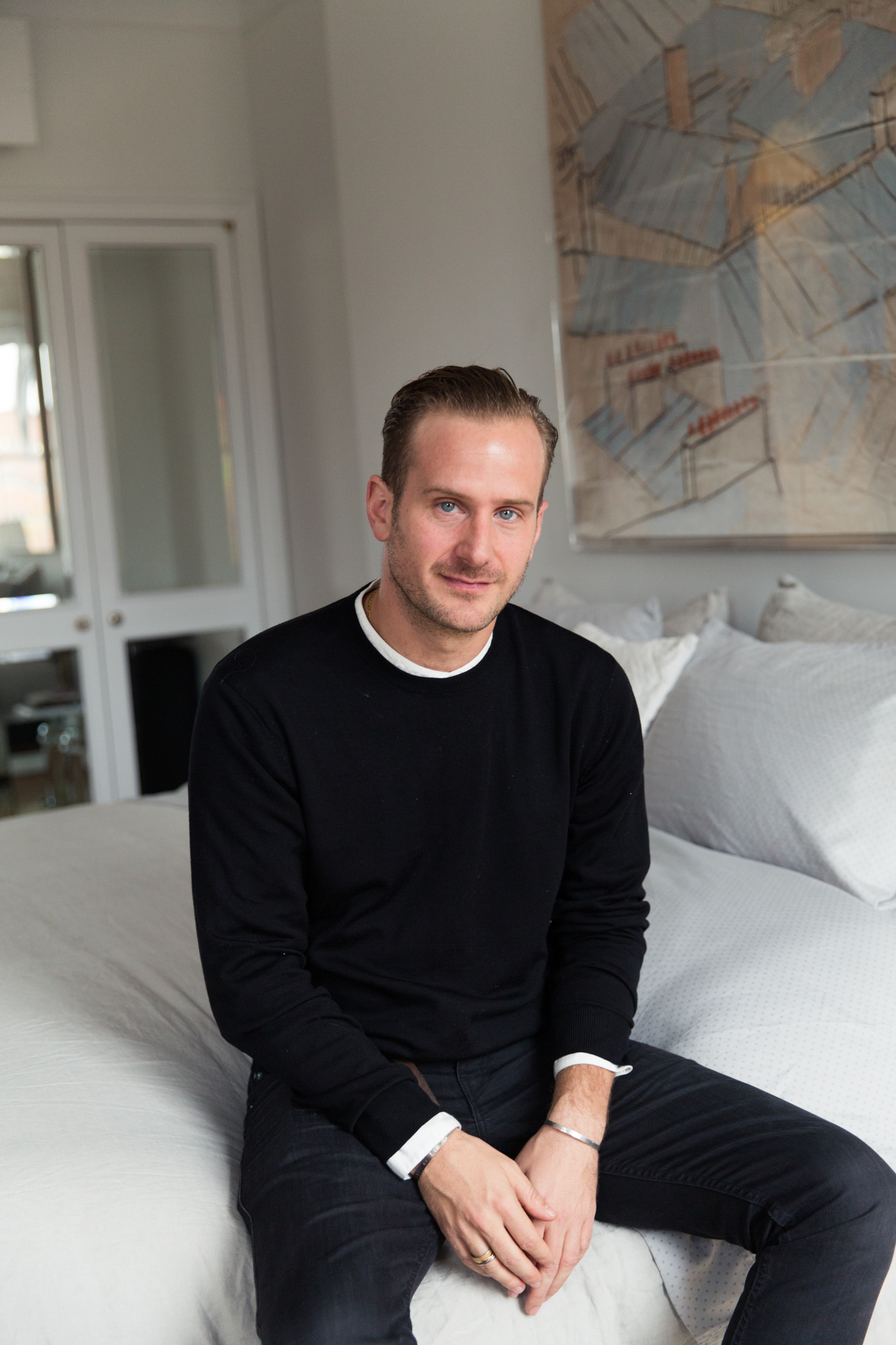 Inside the Pinterest-worthy home of the menswear designer who has a love for Common Projects. New York.

We were practically bursting with questions when walking up the steps to Robert Geller’s Brooklyn-based home. We’ve been coveting the widely-known menswear designer’s pieces since, well, 2007, when he started his line. But, as Geller met us at the door and welcomed us into his home, everything was forgotten when we took in the state of his home filled with famous works of art and the type of furniture that we’re always afraid to ask how much it costs. Proof that his home is ~something else~: in his dining room hangs a colorful portrait of his mother painted by none other than Andy Warhol himself, NBD.

Just as we were about to begin ransacking his closet (as per usual), we got to meet his adorable youngest daughter, who had just woken up from her nap. Needless to say we were thrilled to have her around as we turned to Geller’s closet which, just as we suspected, was bursting with the best of the best Robert Geller pieces, including his favorites from the many collaborations he has done. It’s always a surreal feeling having a designer walk you through their own treasures, and this time was no different—especially when we got to peek at a few sketches in Geller’s home office.

It became quite evident during our visit that Geller is definitely the cool, humble, hardworking and inspirational designer that he is made out to be (especially considering the fact that he allowed us to balance his clothing off his artwork and hang out in his marble shower). Are we even more obsessed with Robert Geller now? Yes (even though we didn’t know that was possible). Did we go to bed dreaming about his unbelievably beautiful home? Yes. Are we invited back for a family dinner? Probably not, but that doesn’t mean our fingers aren’t crossed. 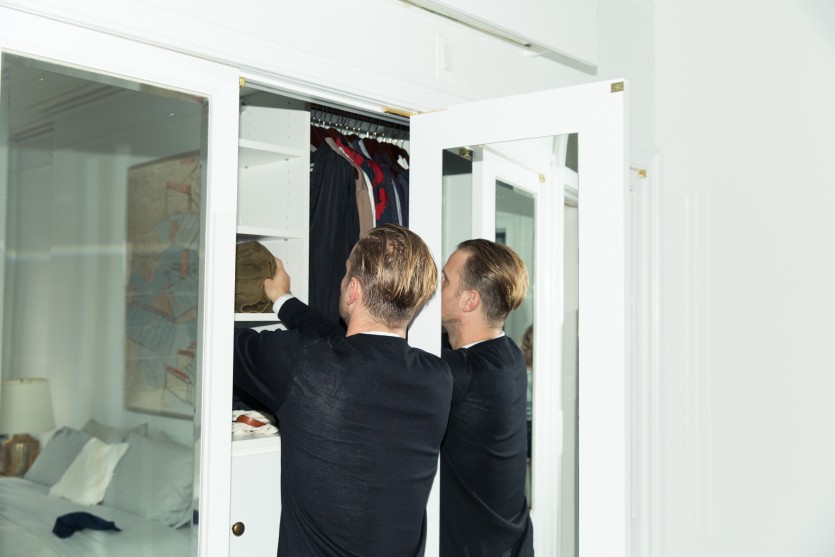 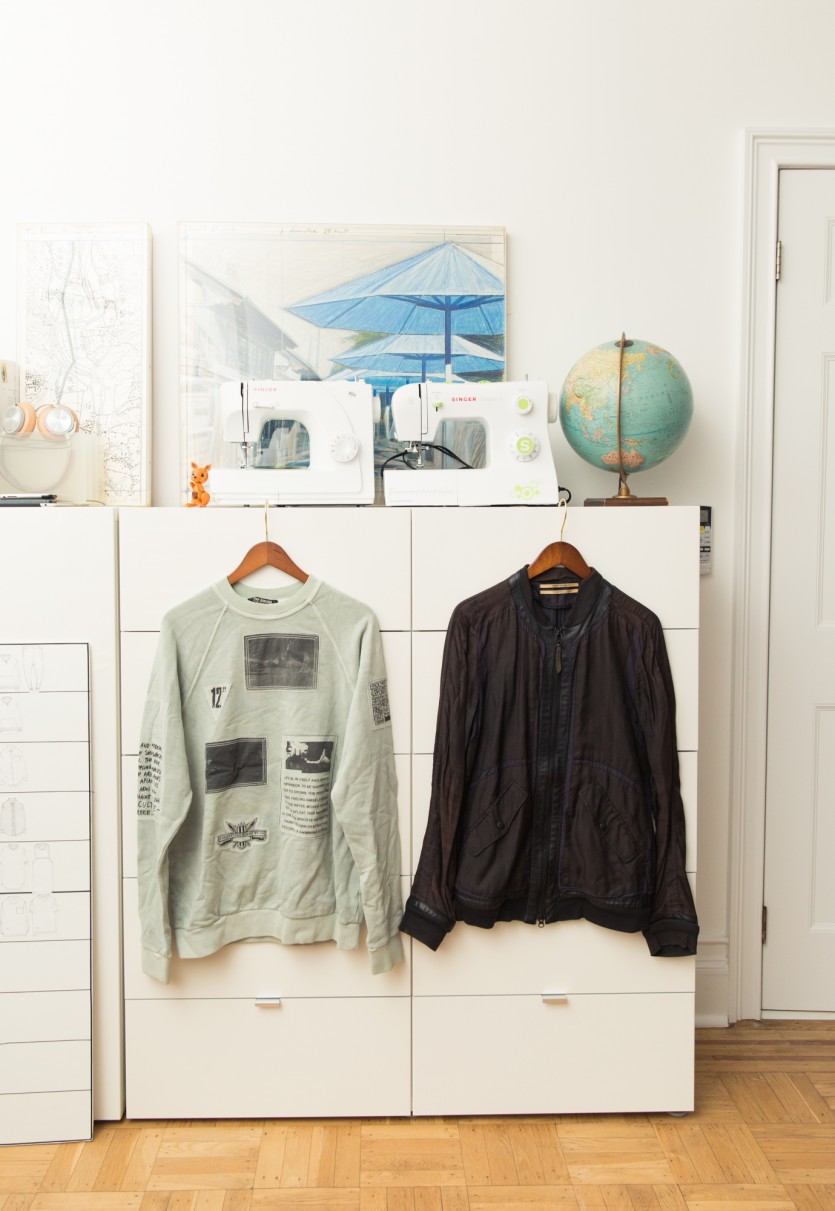 “[Marc Jacobs is where] I met Alexandre Plokhov—he was working... Read More 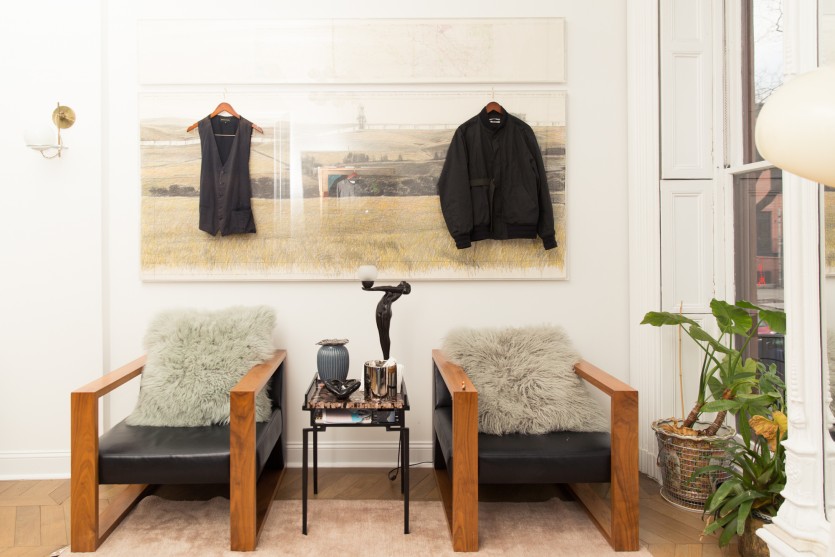 Five things he can’t live without: “My family,... Read More 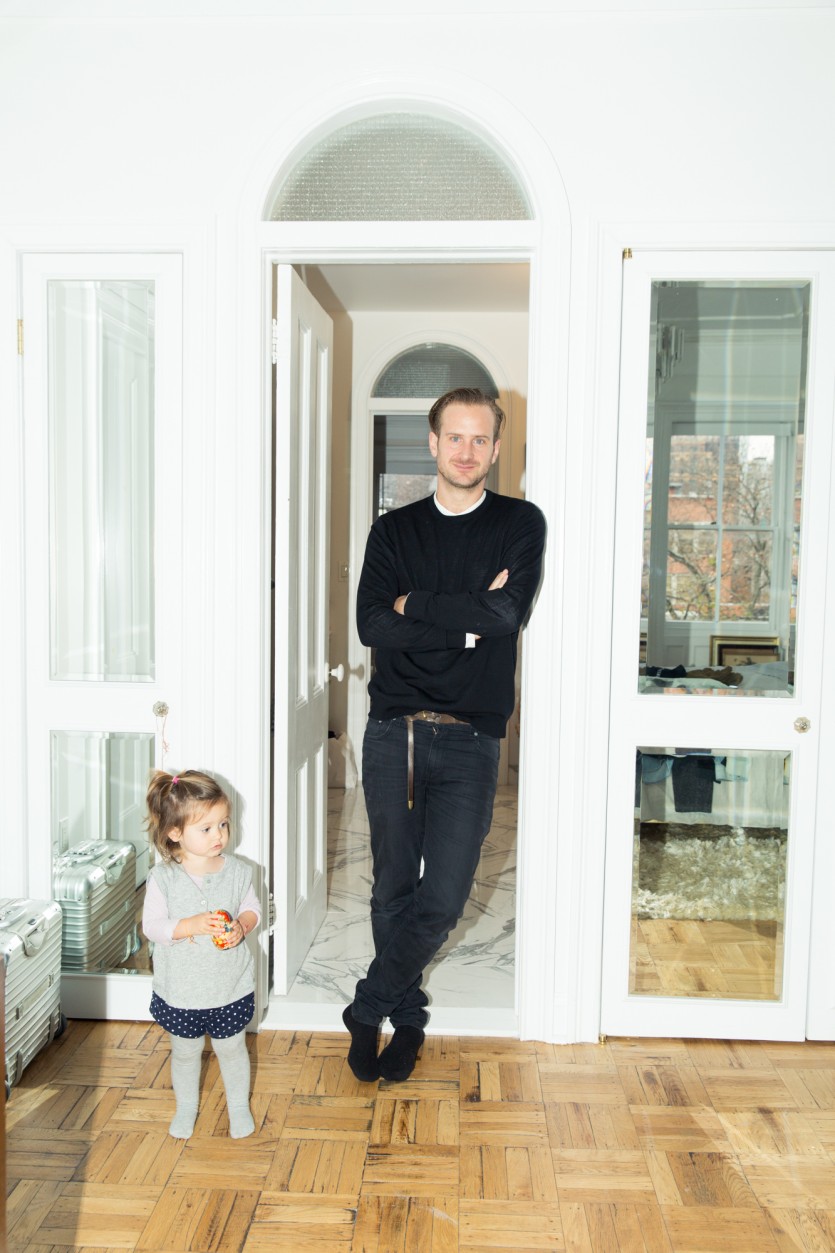 “The advice is that if you love [what you’re doing],... Read More 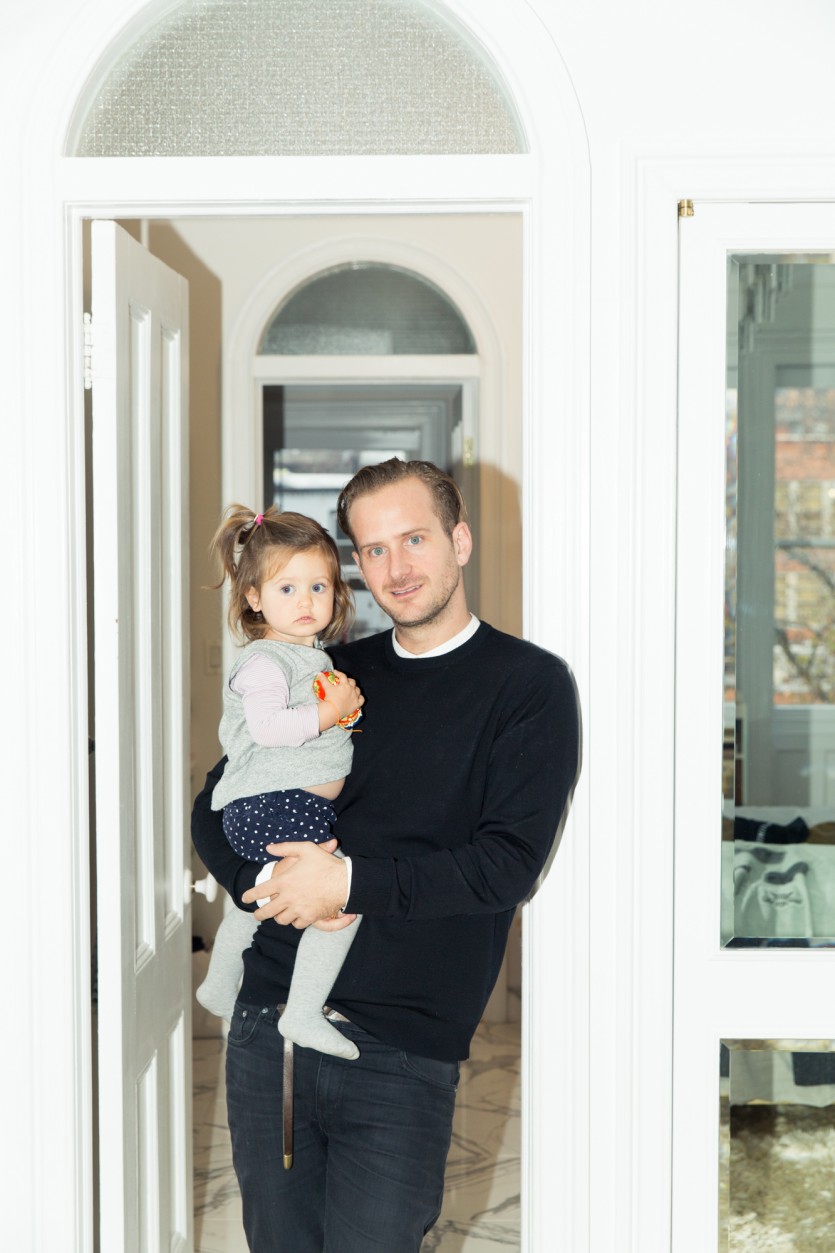 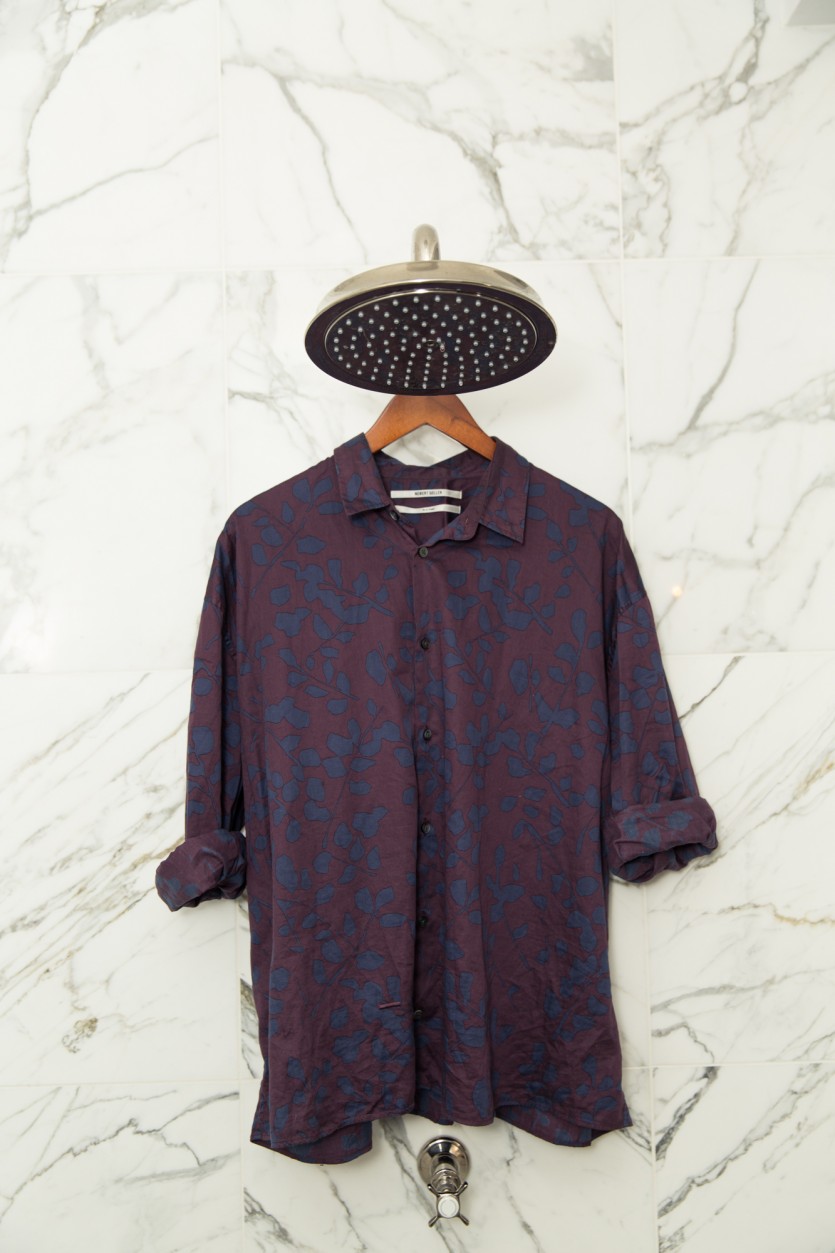 The advice he would give to those looking to start... Read More 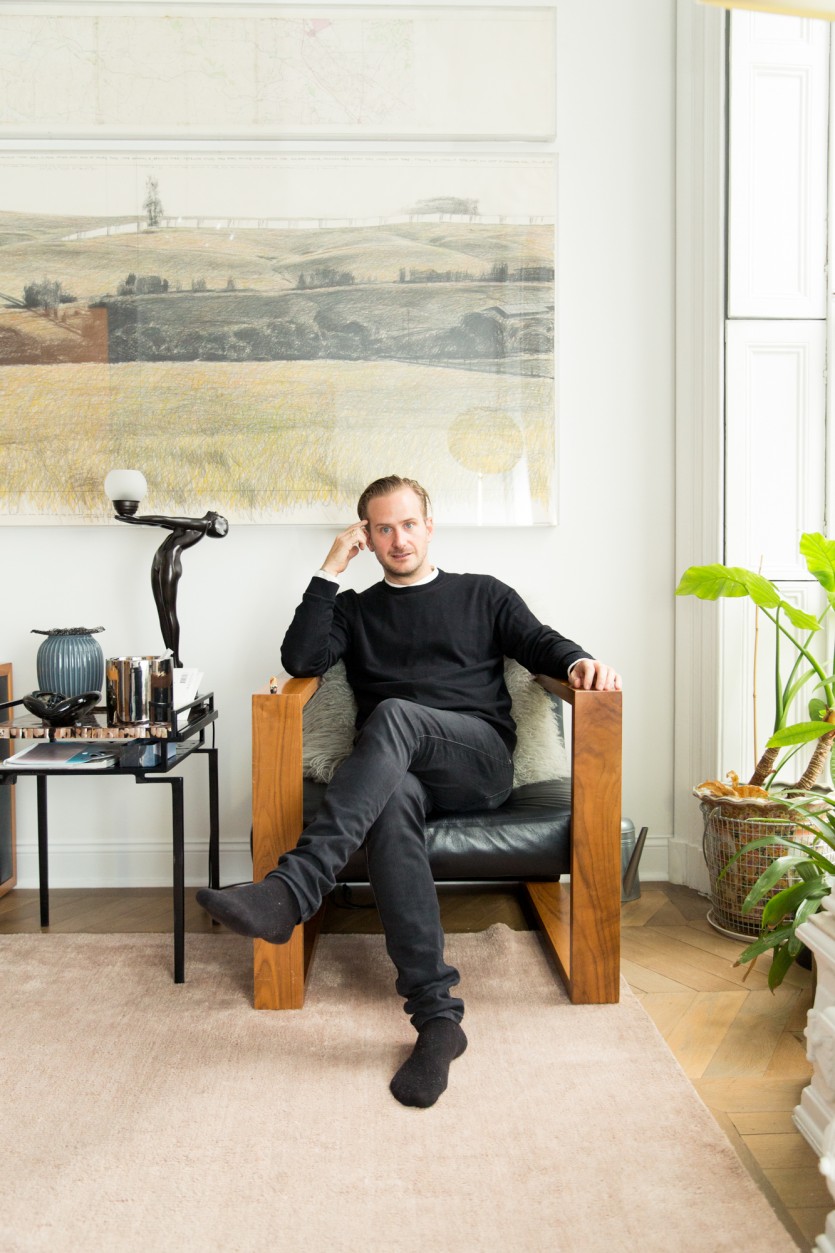 “We're [currently] working on prep for the show. One of... Read More 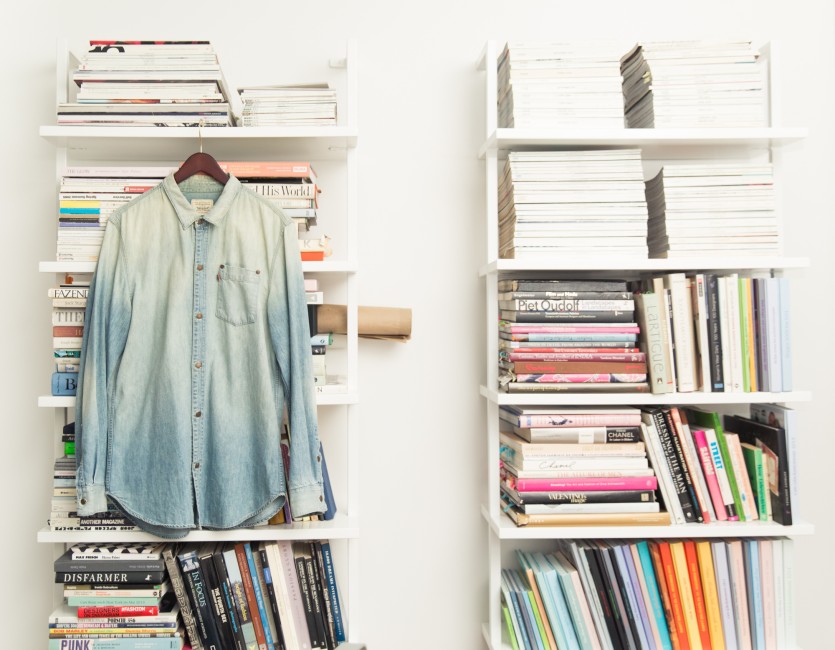 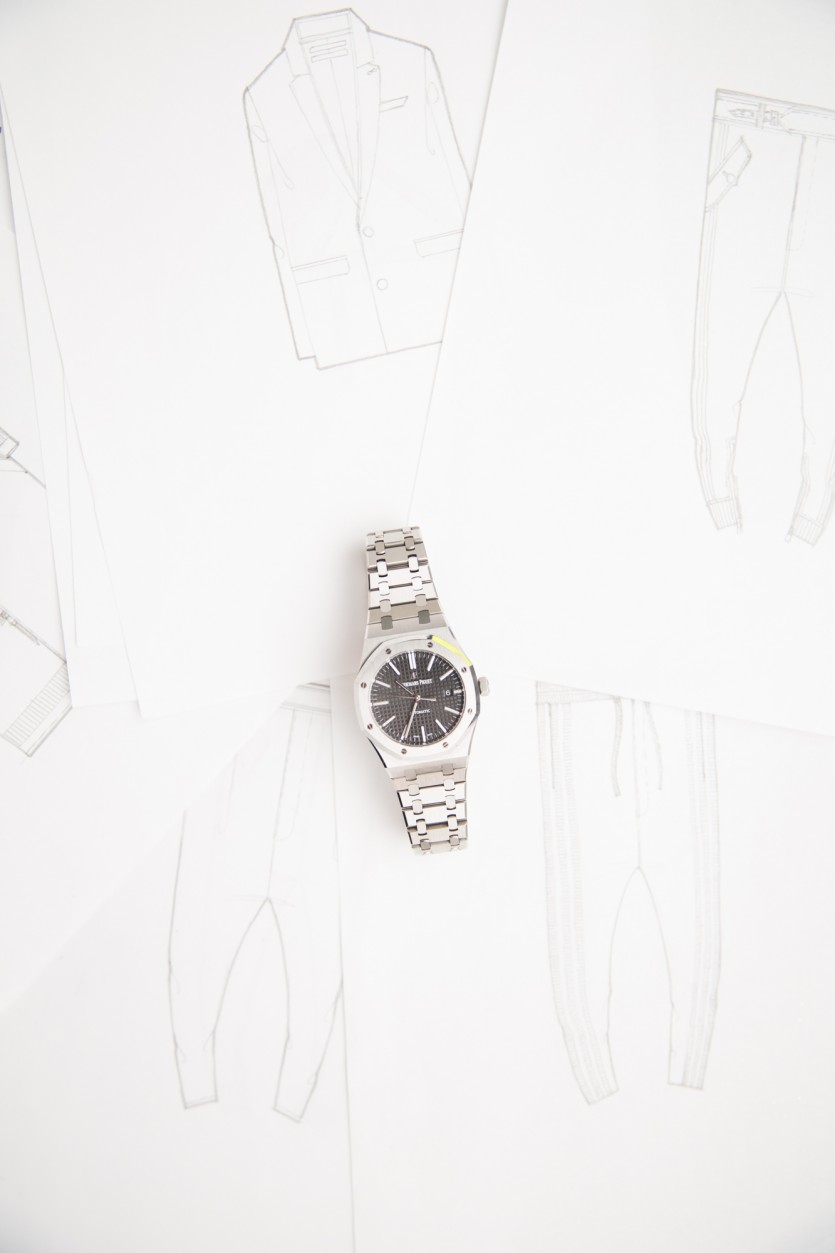 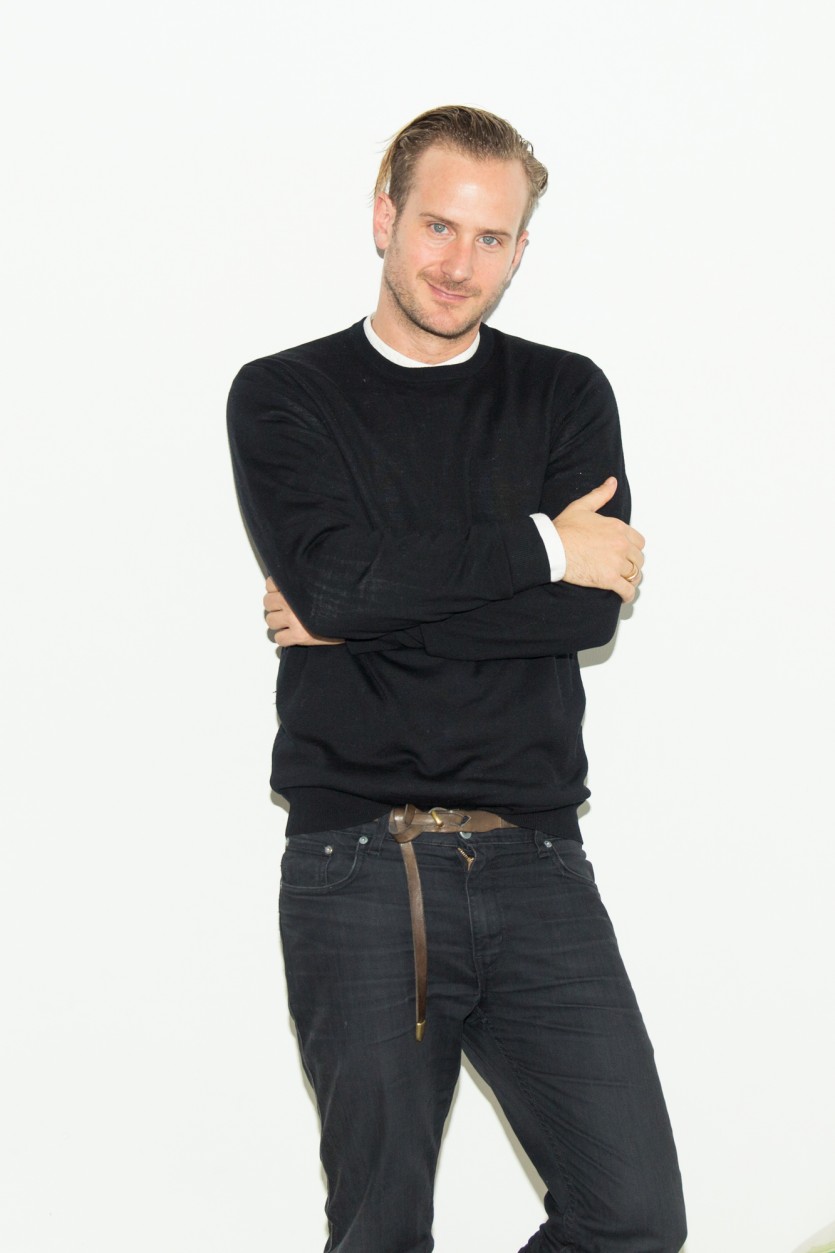 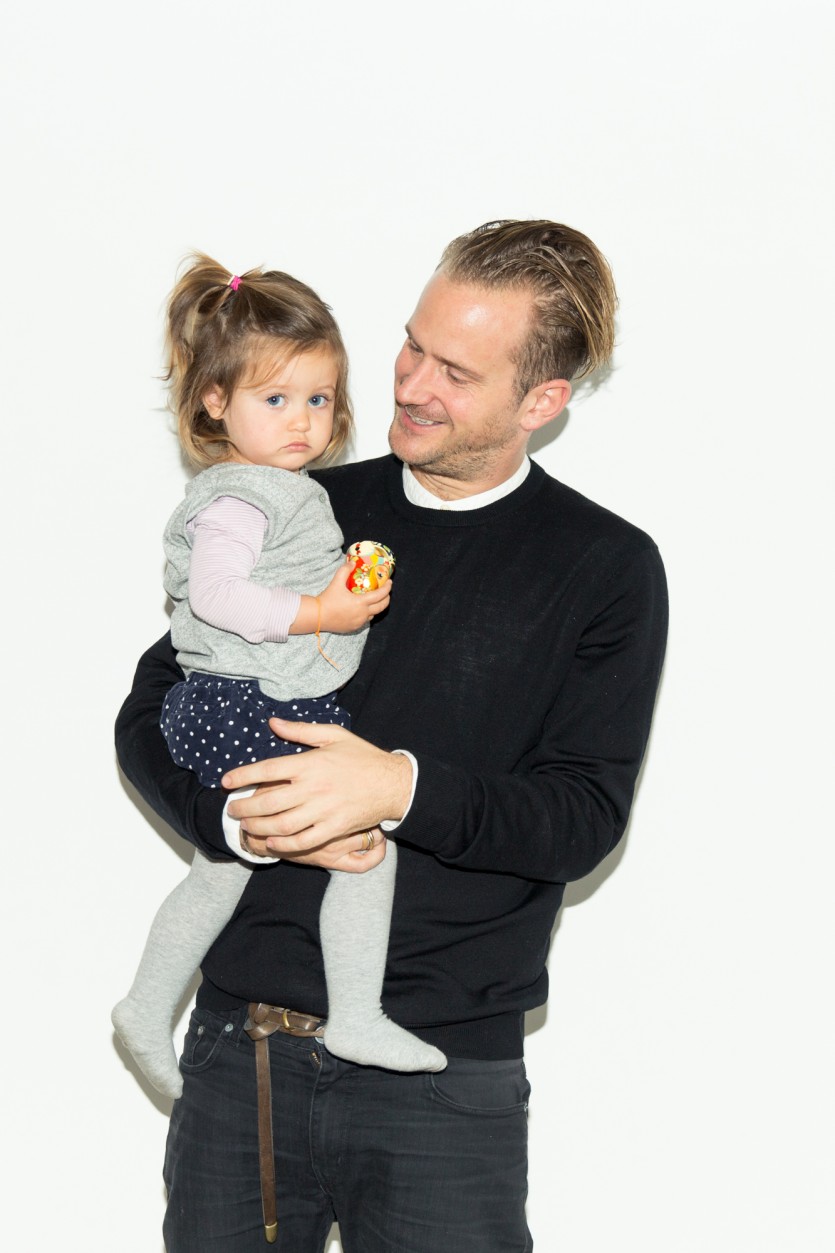 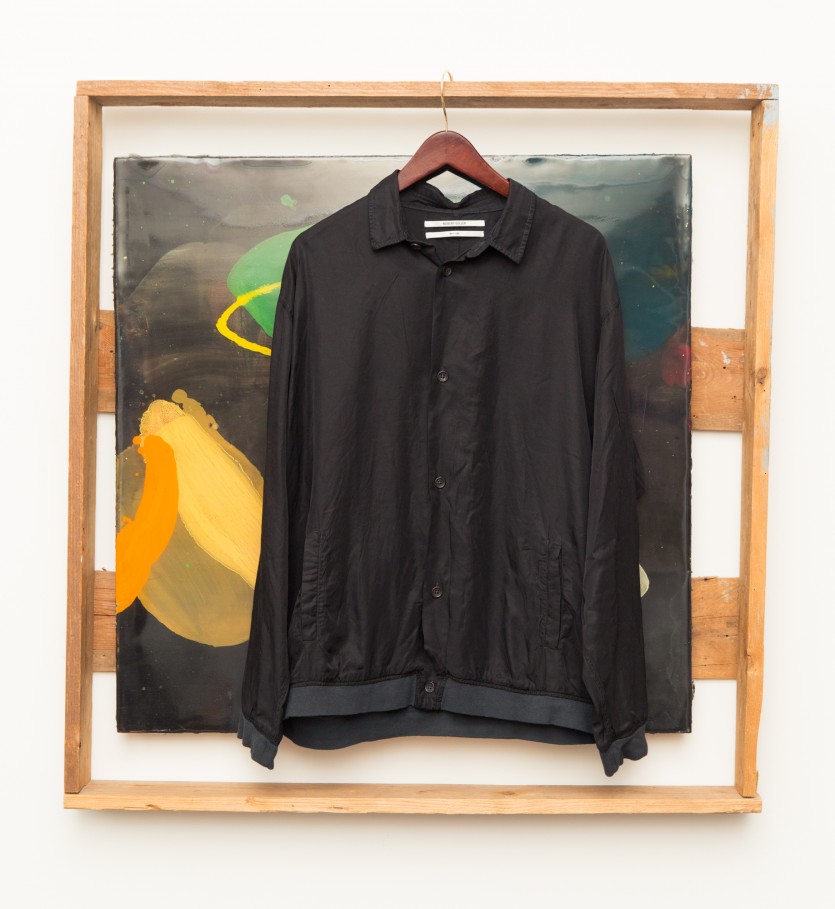 “My mom, as a younger woman, was very good friends... Read More 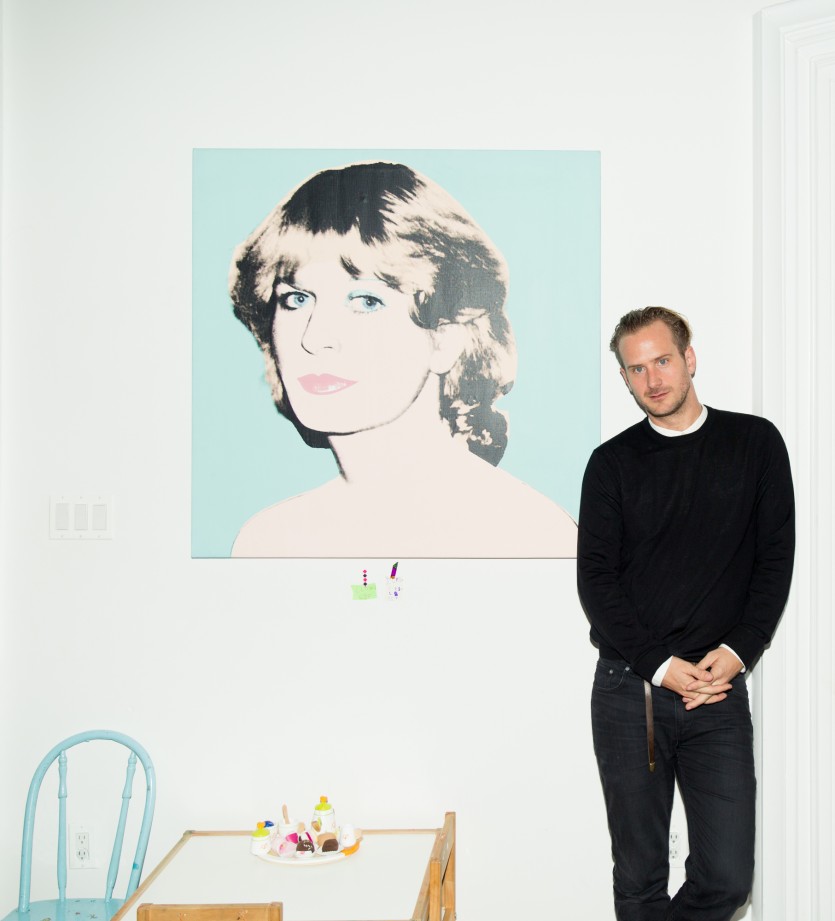 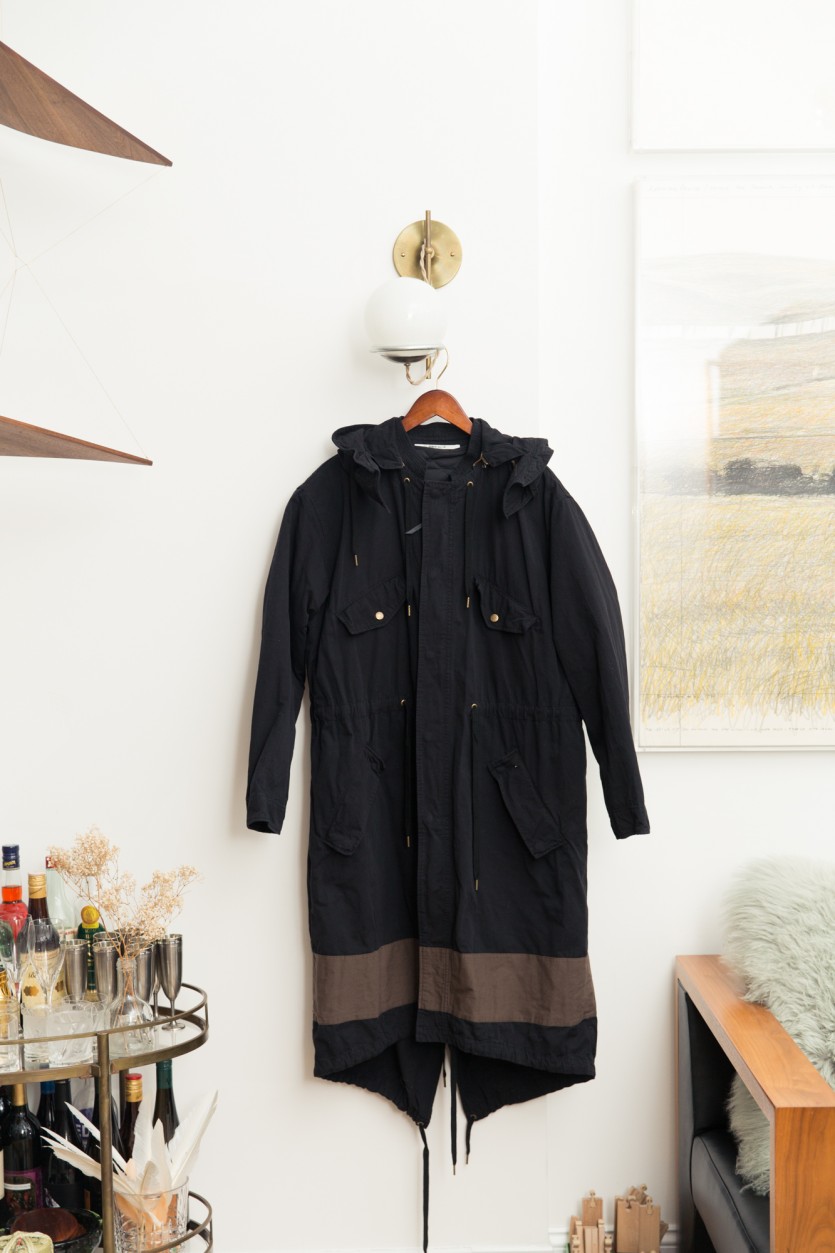 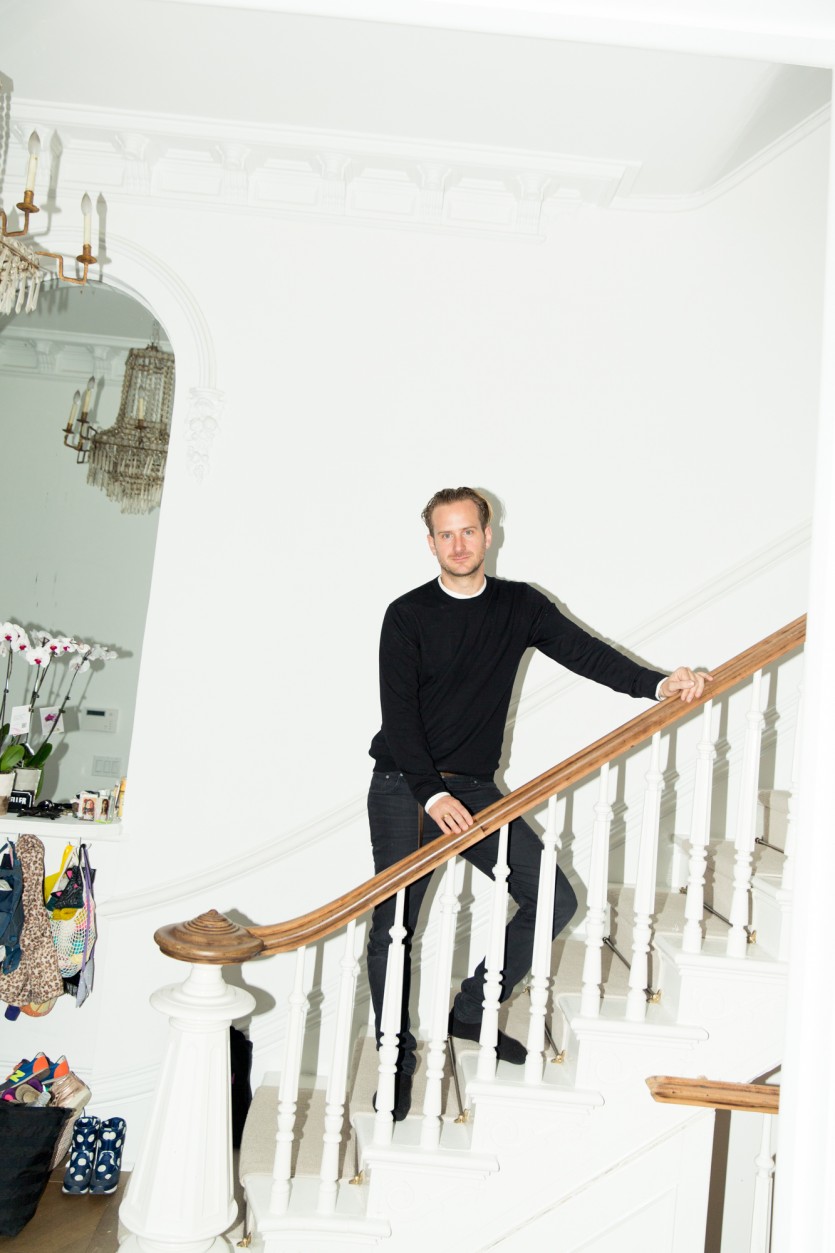 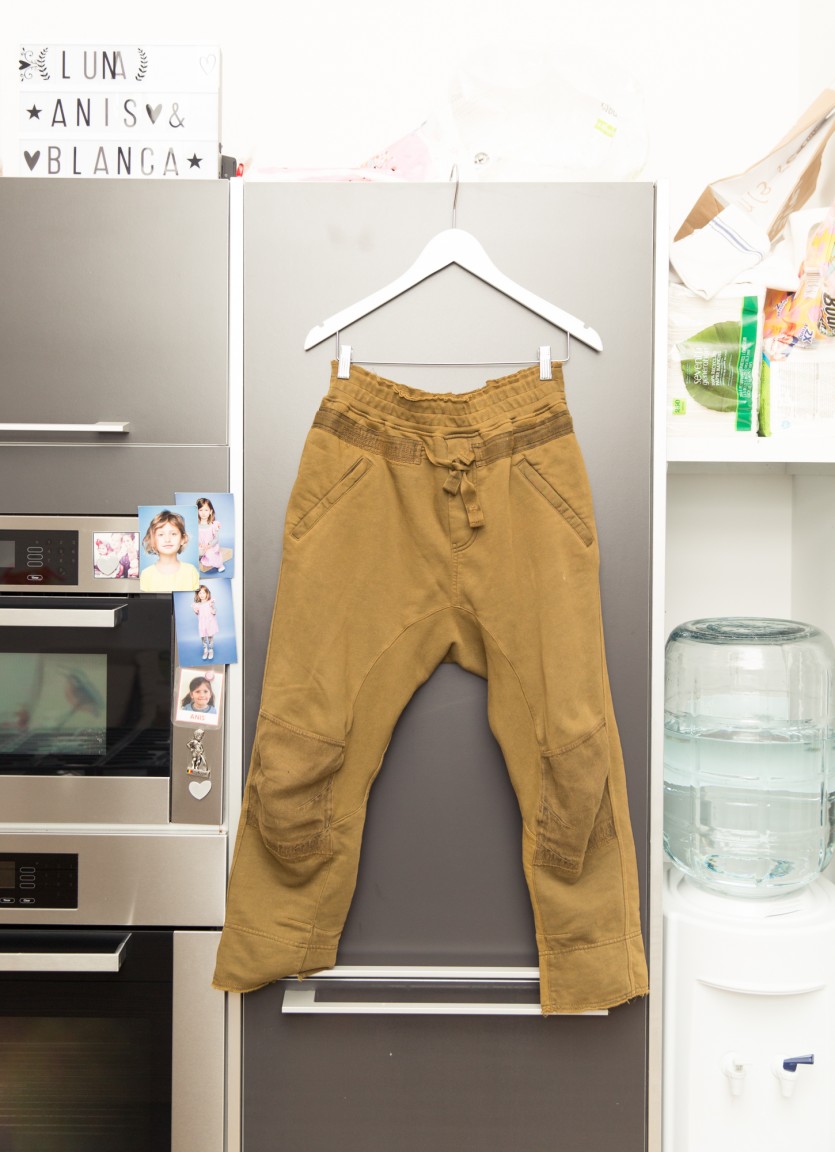 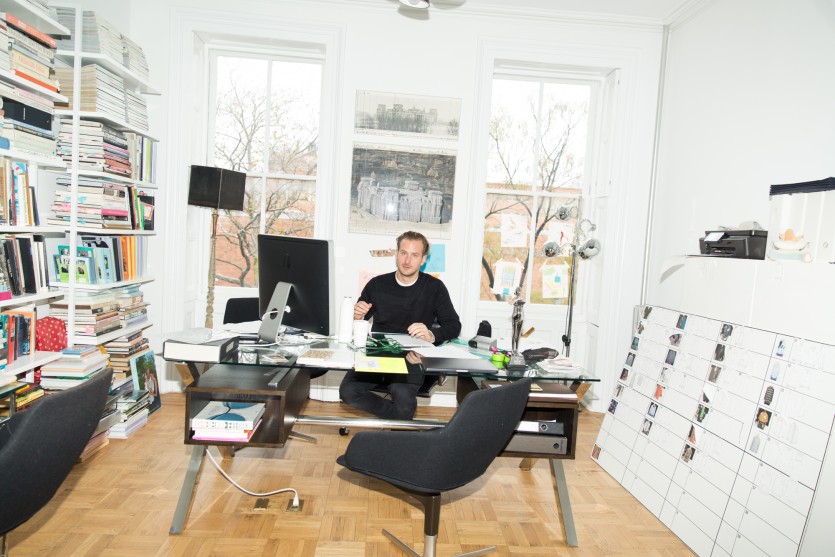 “There have been some really great [collaborations], but one that... Read More 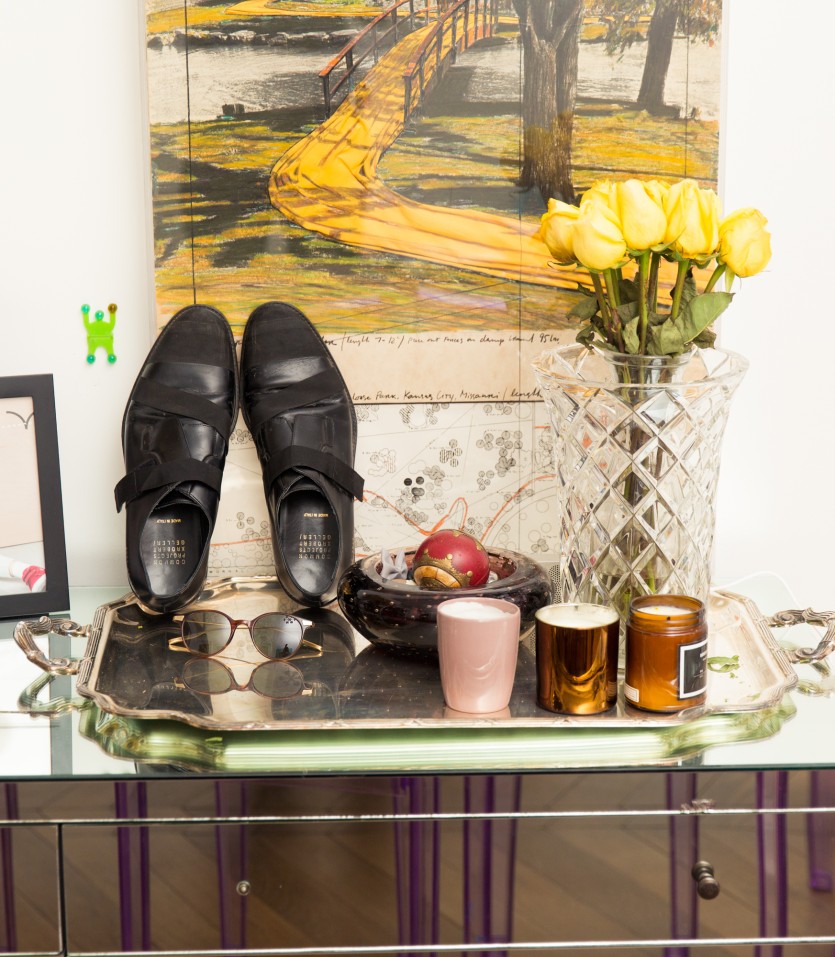 “[The Robert Geller man is] the guy that doesn't want... Read More 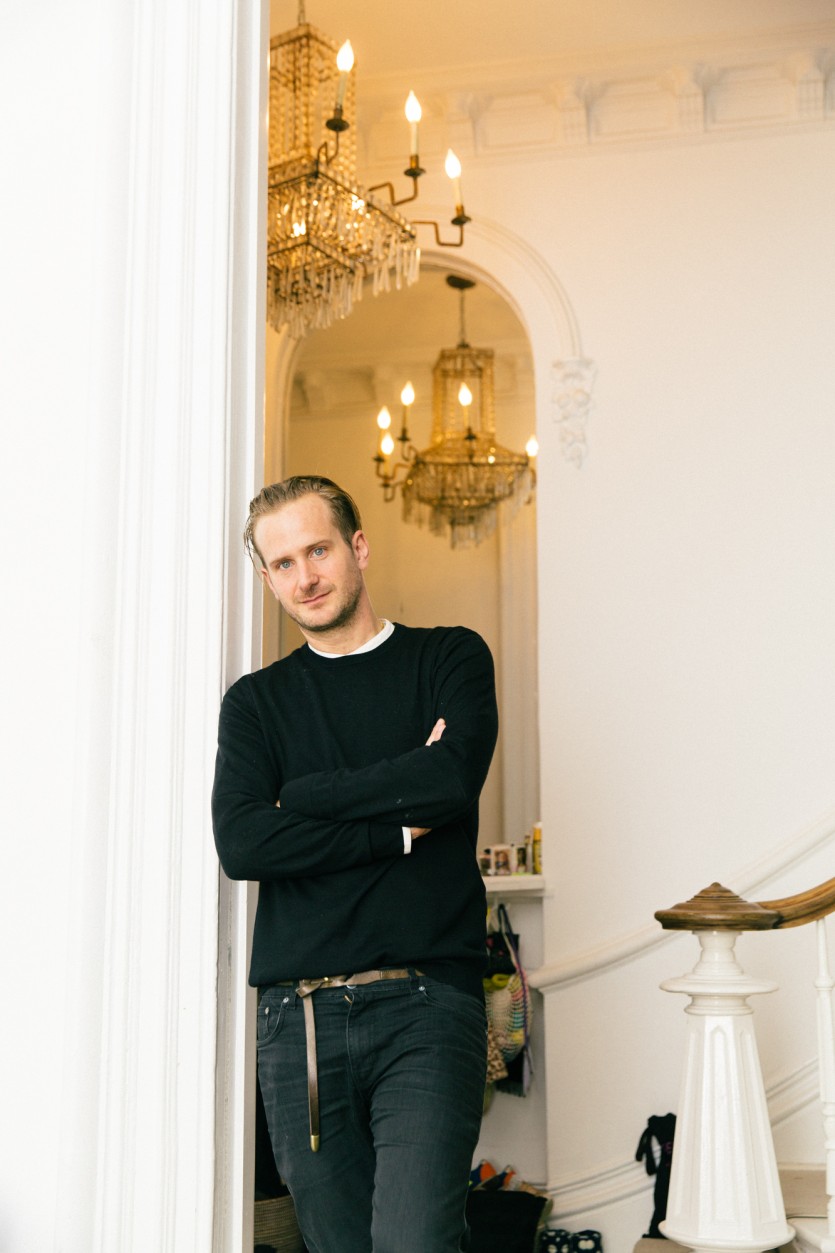 “[Launching my own label] was kind of like starting over... Read More 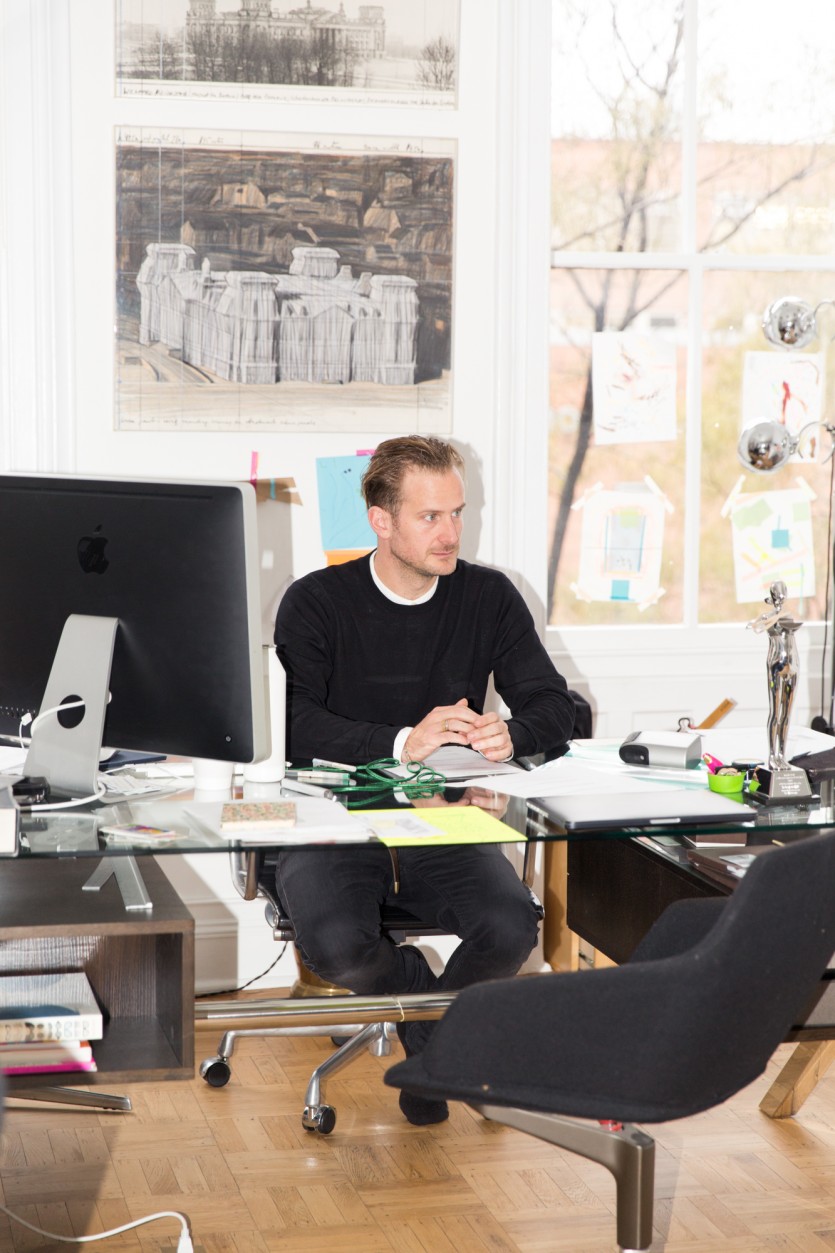 “I would love to work with a big sportswear brand—somebody... Read More 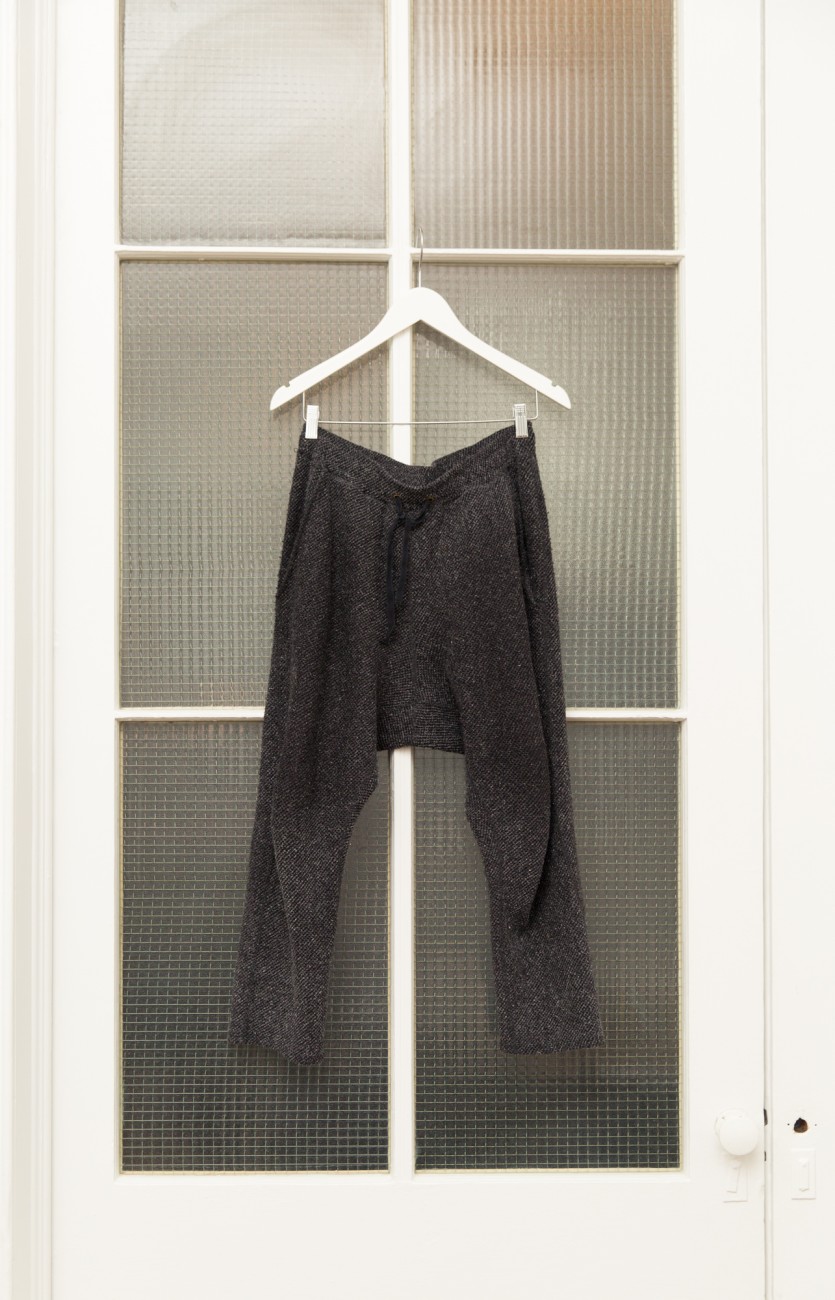 “I consulted on [Kanye’s Adidas line]—it was great. He brought... Read More 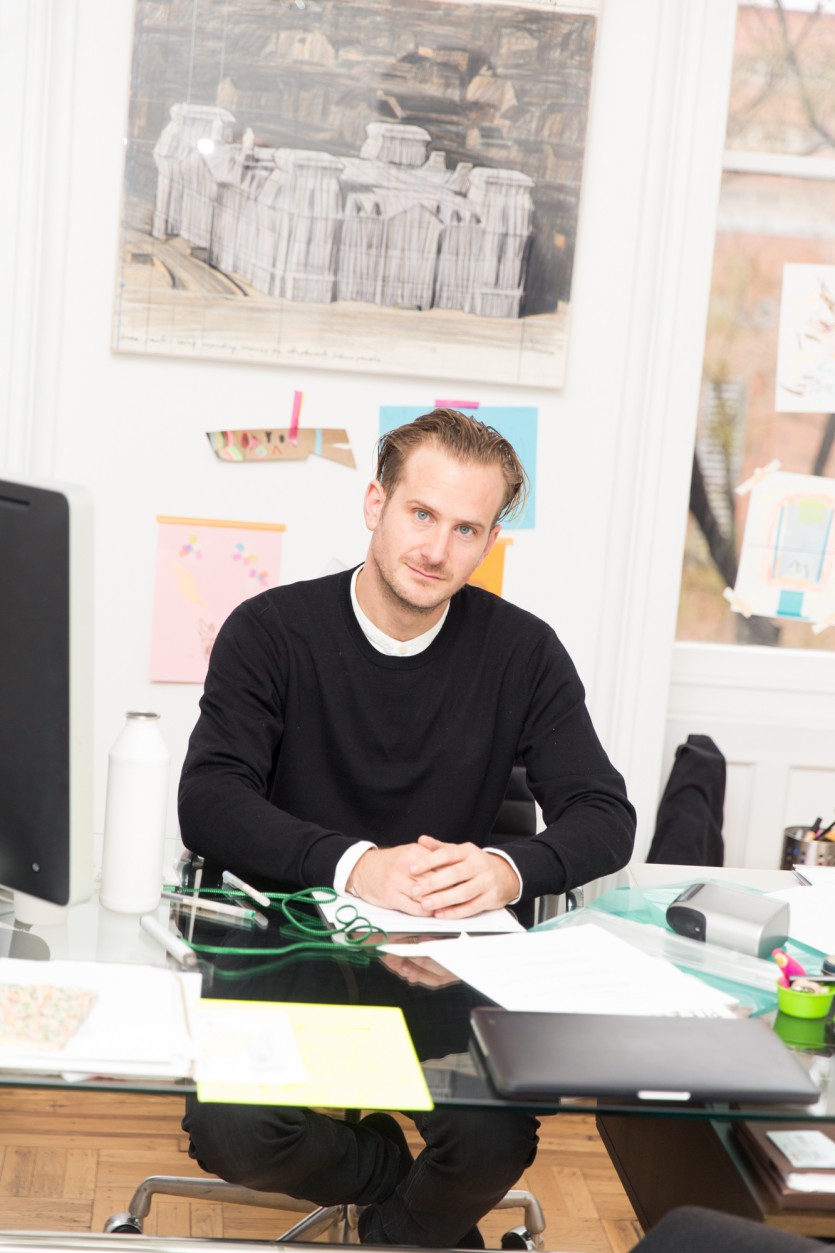 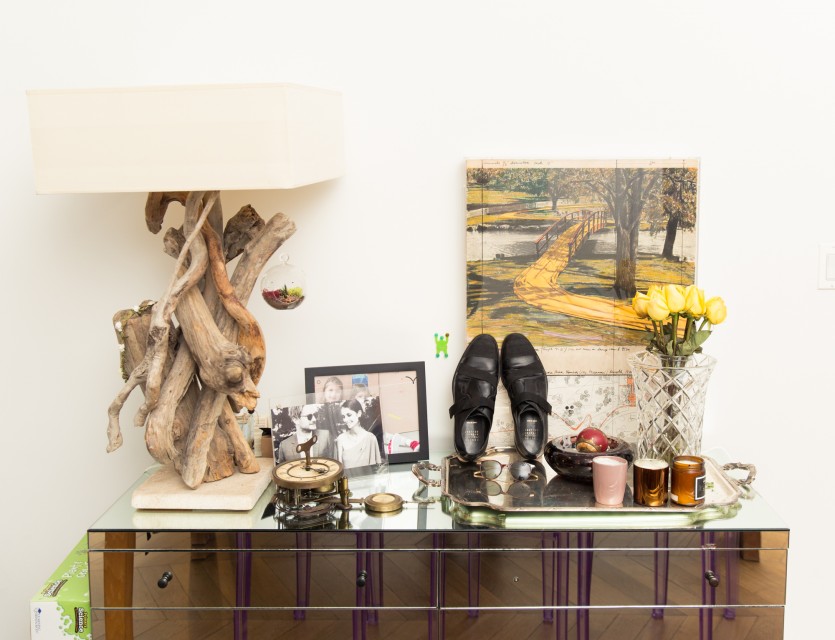 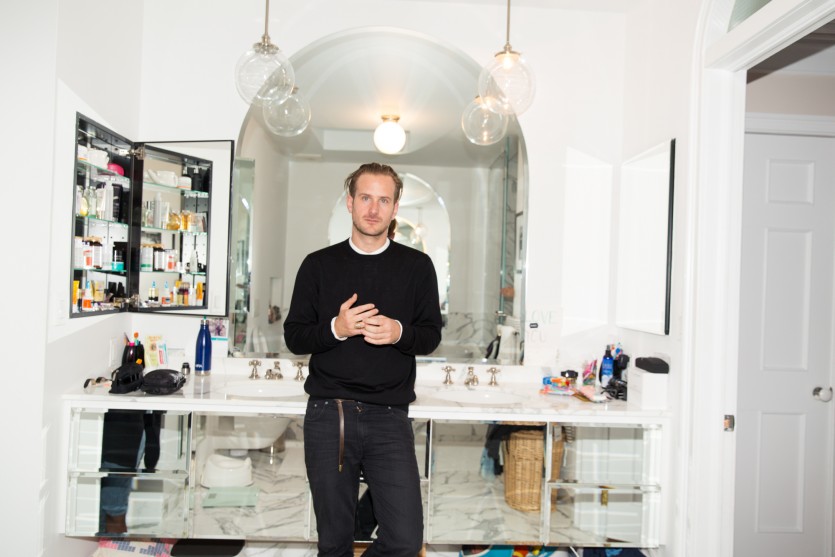