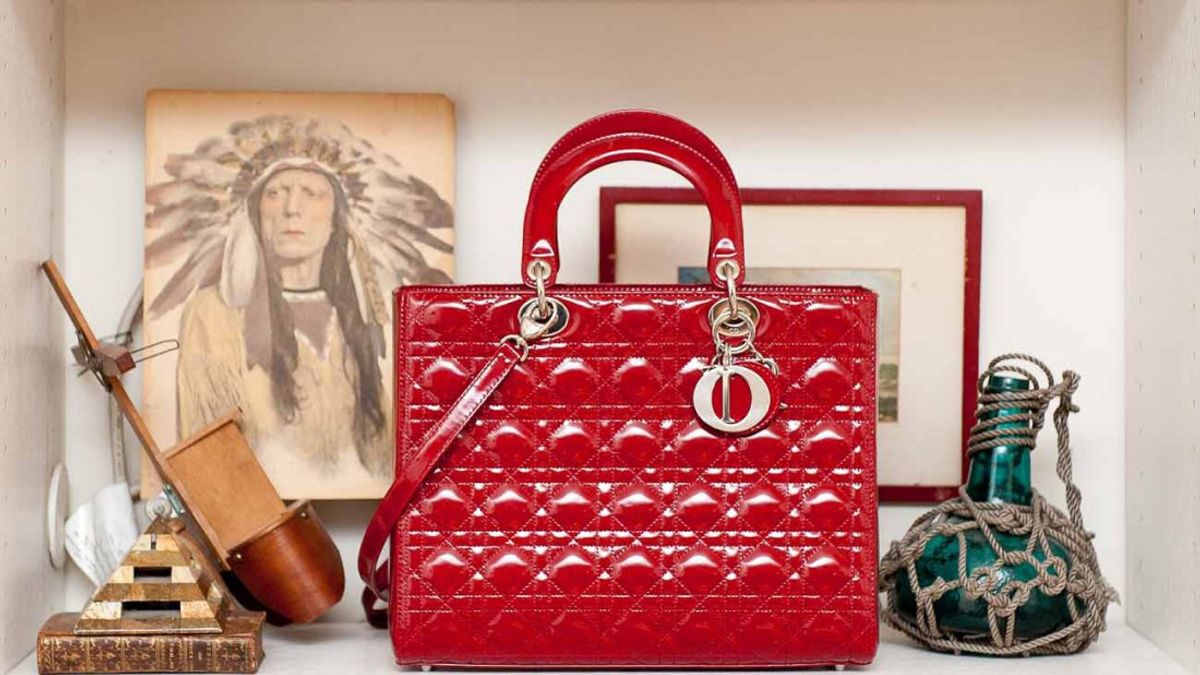 A Handy Primer on Trump’s Cabinet

These are names you really, really, *really* need to know.

The last time I wrote this column was over a month ago. The day after the election, I wrote a response to Trump’s dark-horse win. I wasn’t expecting to write that article; in fact, I was assigned a reaction piece to a Hillary Clinton victory three weeks prior. (After all, at that point, the wide majority of polls—FiveThirtyEight, FOX, Bloomberg, The New York Times—had her winning by a reliable margin.)

I spoke about regret; fears, both real and imagined; and collective and personal shock. My true political coming-of-age was Obama’s 2008 win, but my loss of innocence was last month. By now, the arguments about how Trump was elected have been processed: a Brexit-like gap in polling and voting; a white middle- and lower class yearning for a shakeup; Trump’s unique rewriting of how campaigns are run; Hillary’s ongoing email drama with the fourth-quarter James Comey letter; Russia’s meddling. And one thing is for sure: students of history will have plenty of fodder for thought for a long time.

Nowa-postlapsarian-days, most President-elect news—Kanye aside—surrounds his cabinet picks. (Twenty-one spots have been chosen; four more to be decided.) The earliest controversy involved the appointment of media exec and former Trump campaign chairman Stephen Bannon. Bannon served as Chairman of Breidbart News, an inflammatory right-wing site that many think pander to the alt-right with racist, xenophobic, sexist, and anti-Semitic content.

Trump’s pick for Chief of Staff—to TV lovers, that’s Leo on The West Wing and Cyrus on Scandal: basically the dude that runs shit—is Reince Priebus, the Chairman of the Republican National Committee. For a candidate that promised to “drain the stamp” in Washington and flood the office with an outsider pizzazz, Trump’s pick is about as Republican establishment as it comes. An establishment that never barely embraced Trump…until he won.

Speaking of establishment, Trump’s appointment of Steve Mnuchin, former Goldman Sachs partner and hedge-fund manager, follows a recent semi-tradition of GS honchos helming that position. (Former employees held that position under George H. W. Bush, Bill Clinton, and George W. Bush.) And with a former membership in Yale’s ultra-elitist, secret society Skull and Bones and his “dabbling” in Hollywood, aka financing Avatar, the X-Men series, and other blockbusters, a man of the people perhaps he is not.

Another colorful pick was Alabama Senator Jeff Sessions for Attorney General: barring Supreme Court Justices, the country’s highest legal position. Sessions’ long past has come under scrutiny: he opposed the 1965 Voting Rights Act; and he brought voter-fraud charges against three civil rights workers trying to register black voters in rural Alabama. He once called a black attorney “boy” and quipped that the KKK was “O.K. until [he] found out they smoked pot.” This varied history led to the Senate voting down Reagan’s nomination of him to federal judgeship. Fast-forward, an aide of Sessions’ helped Trump form his campaign’s immigration position, Sessions himself supported Trump’s call to end Muslim immigration. The New York Times’ Editorial Board didn’t mince words when they called his appointment an “insult to justice.”

A critique of the Trump cabinet has been some of its appointees’ knowledge in the particulars of their position. (For example, Ben Carson—a brain surgeon, author, and professional politician who has never held office—will, if confirmed, serve as the Secretary of Housing and Urban Development.) Andrew Puzder, on the other hand, chosen to head the Department of Labor, is head of CKE Restaurants, parent company of the Hardee’s and Carl’s Jr. fast-food chains—which gives him direct insight into the purview of his future job. Whether or not you agree with his opinions, he has created tens of thousands of jobs and has nuanced views on why he doesn’t support the minimum wage.

Secretary of State pick and Chairman and CEO of ExxonMobil, Rex Tillerson, is a complex almost-outlier in these picks. Yes, through his work, he has interacted with many foreign governments and obviously has commendable leadership skills—two essentials for the highest-level diplomat in the country. But, many say his business and personal dealings with Russia and Putin are way too cozy for comfort. Yes, he has a more enlightened view on climate change (as in he admits it exists) than Trump’s E.P.A. pick, fossil-fuel enthusiast Scott Priutt. But, Exxon has also been accused of putting out misinformation on the subject, extremely likely to be near and dear to the oilman’s heart.

The optics of the Trump crew come as no surprise to a close follower of the news. Only four picks are women and two people of color. Ben Carson is the only African-American. I suppose we shouldn’t forget his unofficial advisors, his children, and son-and-law: Ivanka Trump, Eric Trump, Donald Trump, Jr., and Jared Kushner, all of whom have had inappropriately large involvement in the transition for business and ethical reasons. Because, you know, this is a democracy. A wild, wild democracy.