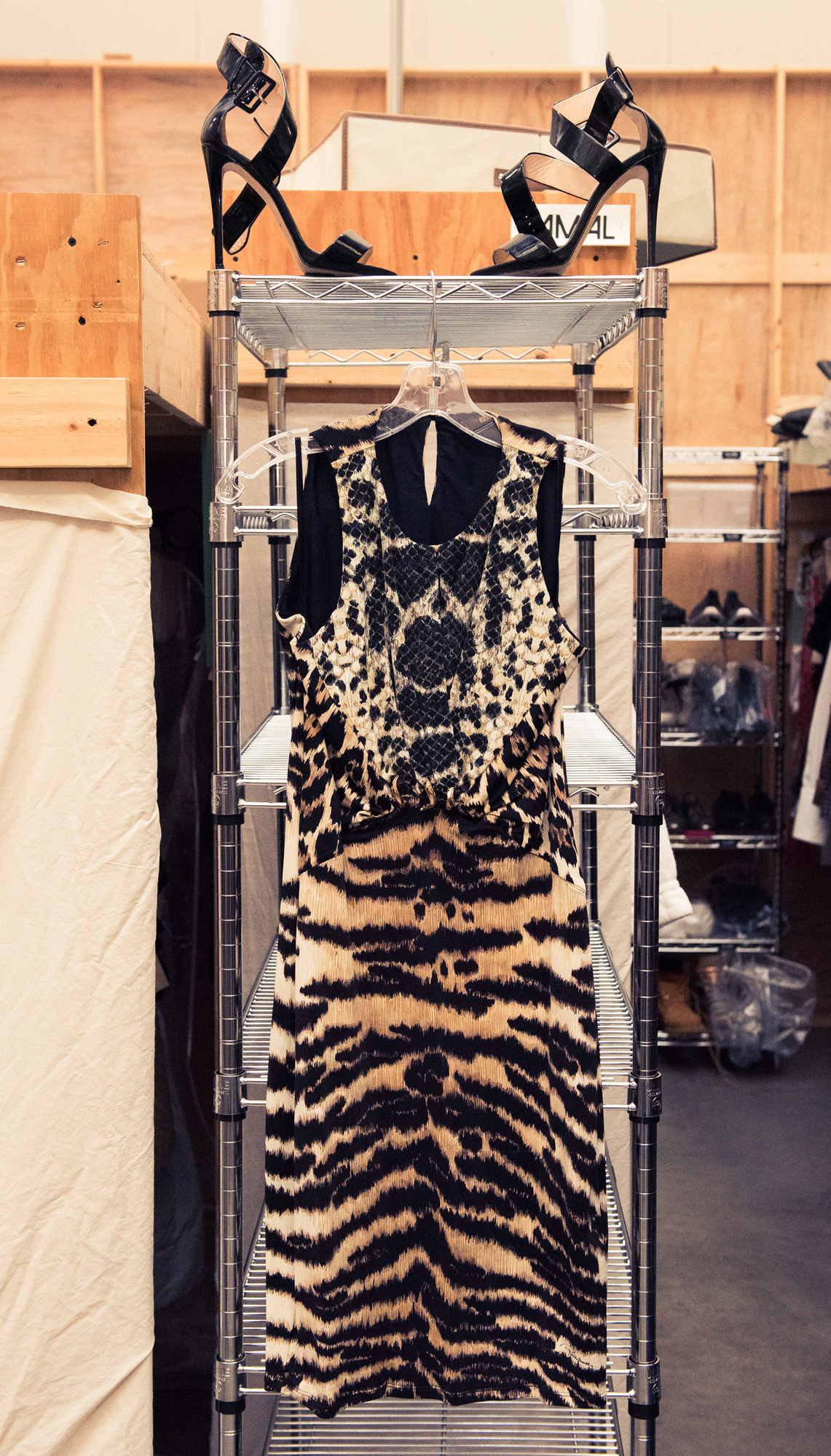 Inside the Empire Costume Closet

Paolo Nieddu, the show’s costume designer, gives us an exclusive tour on set in Chicago.

Chances are if you’re one of the eleven million plus viewers who tune in every Wednesday to see what outrageousness is going down with Cookie Lyons on the Fox drama Empire, that you’ve taken note of the character’s over-the-top wardrobe, too. Lucky for us, we had the  chance to meet the man behind each and every one of Taraji P. Henson’s looks. That man being Empire’s talented costume designer and stylist, Paolo Nieddu, whose 9-to-5 (actually more like 24/7—he’s a self-admitted nocturnal 1stdibs addict) involves dreaming up each and every leopard-covered, bedazzled, feathered, and blinged-out costume Henson’s character wears—and has known come to be known for—on the show.

“When dressing Cookie there are no limits, no boundaries. It’s such a fun world. She lets me go off,” Paolo told us as he literally pulled pieces out of the woodwork in the back of Empire’s on-set costume closet in Chicago. We’re talking furry Fendi bags, leopard, episode-making dresses, long sequined Calvin Klein numbers, gold jewelry by the bucketloads, and shoes on shoes—with substantial power heels. It all made it abundantly clear that when it comes to Paolo’s dressing Cookie, the sky really is the limit.

“The world in which Cookie's character lives is a huge... Read More 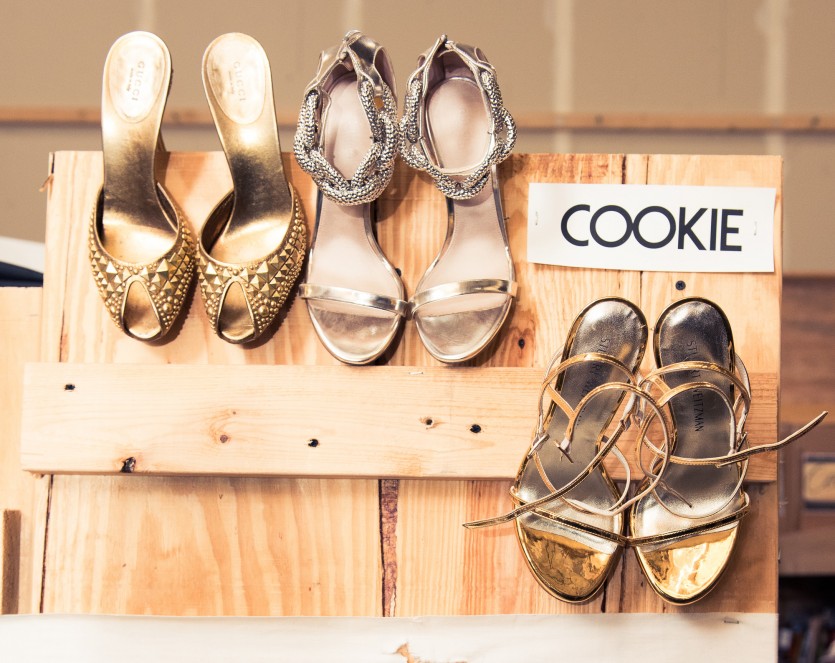 “I have to pace myself because I'll buy things and... Read More 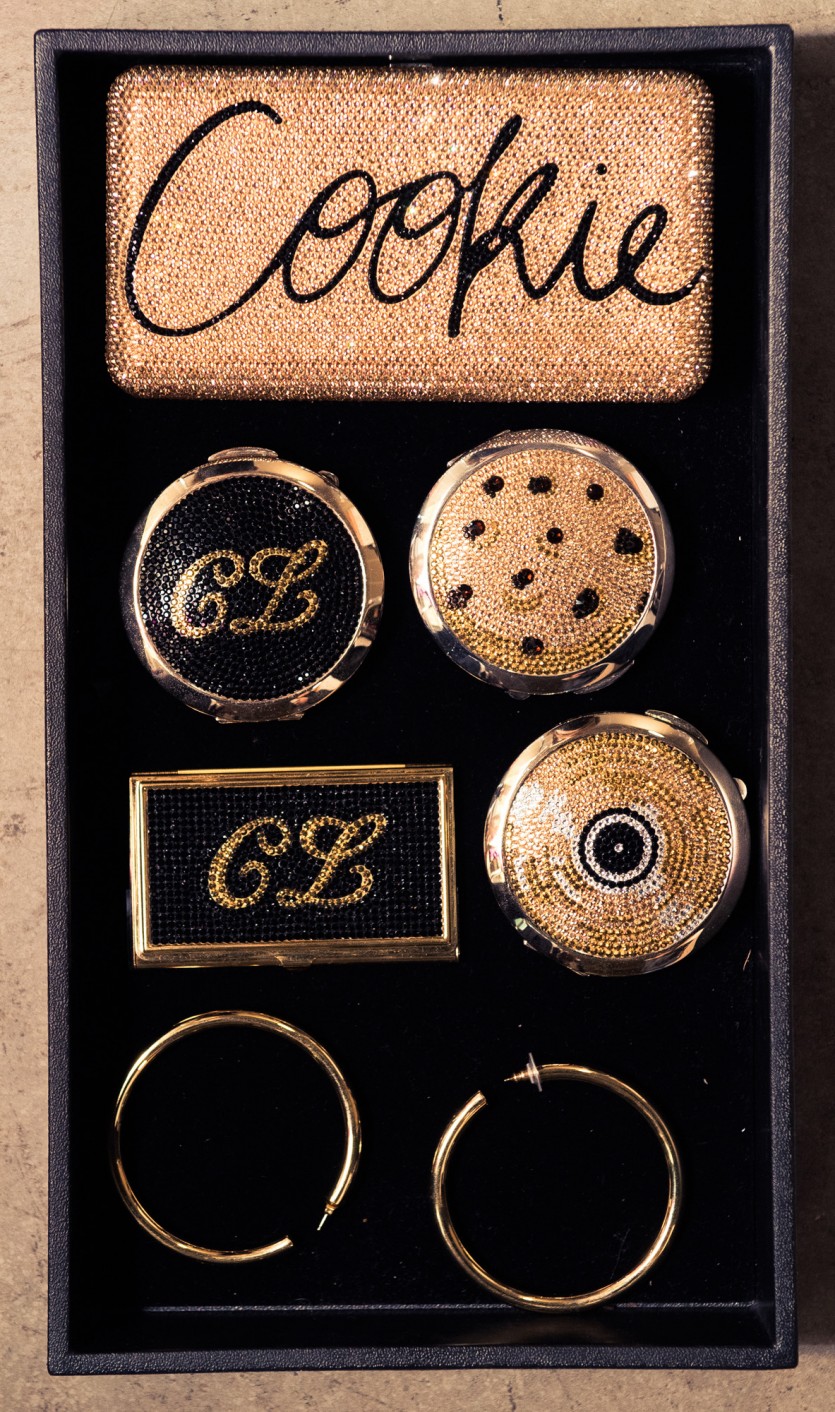 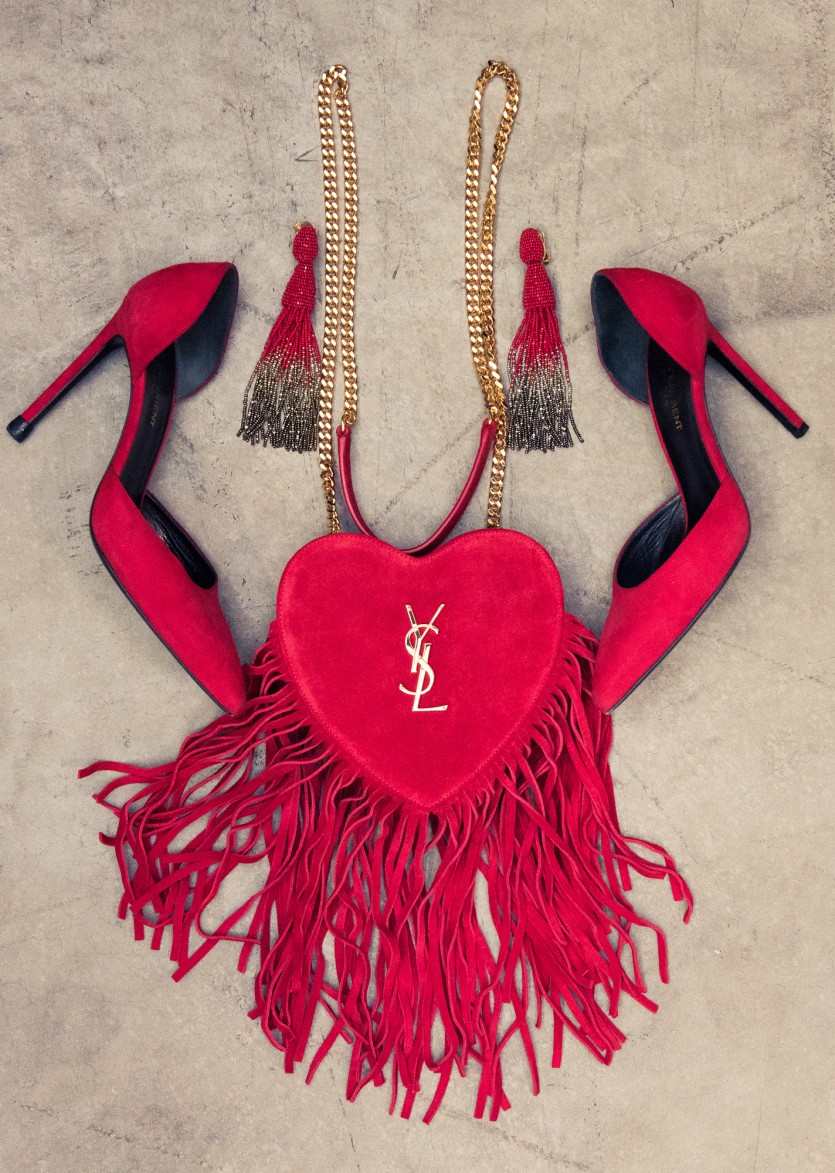 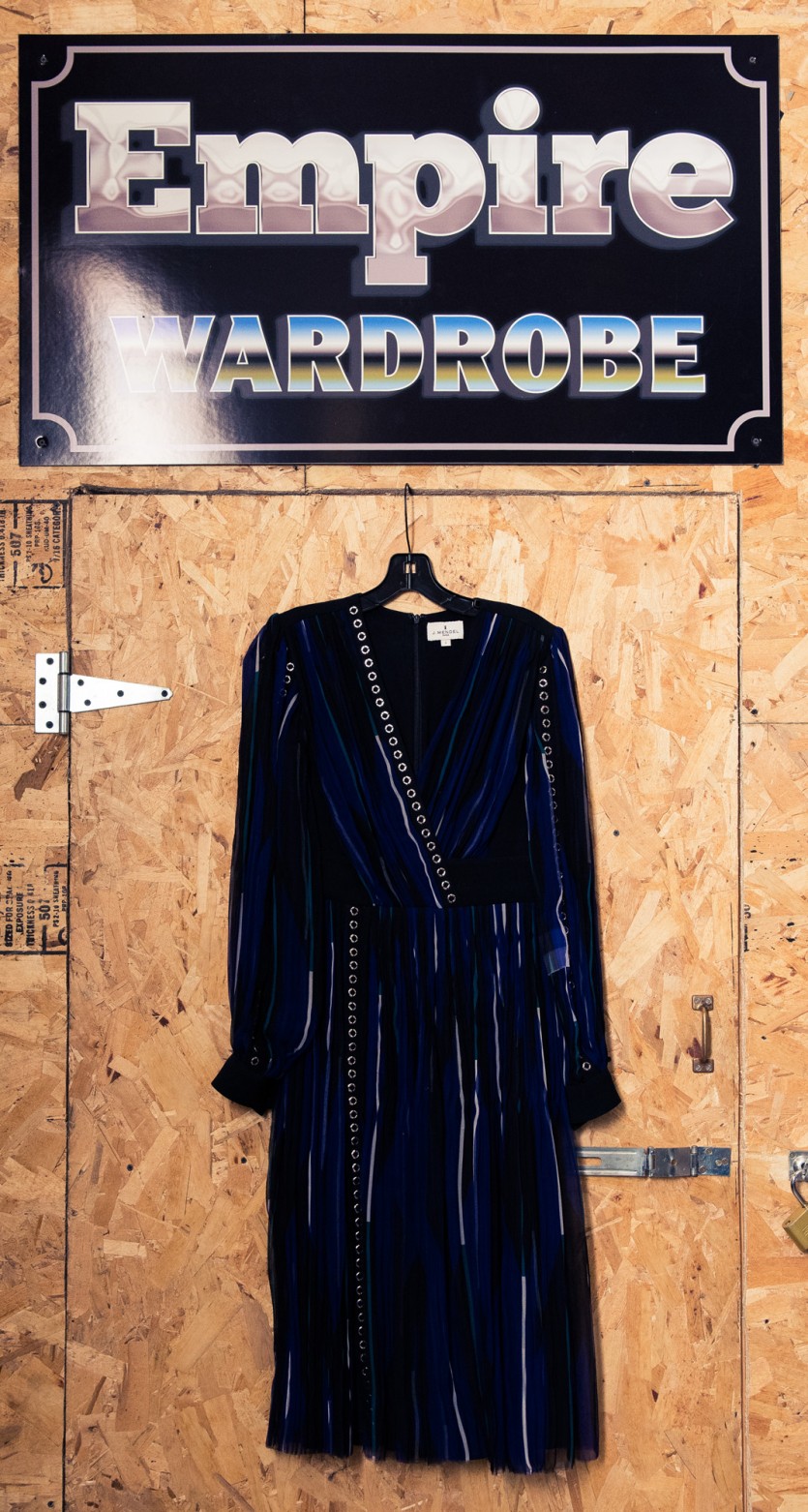 “It’s hard because we can’t use a lot of runway... Read More 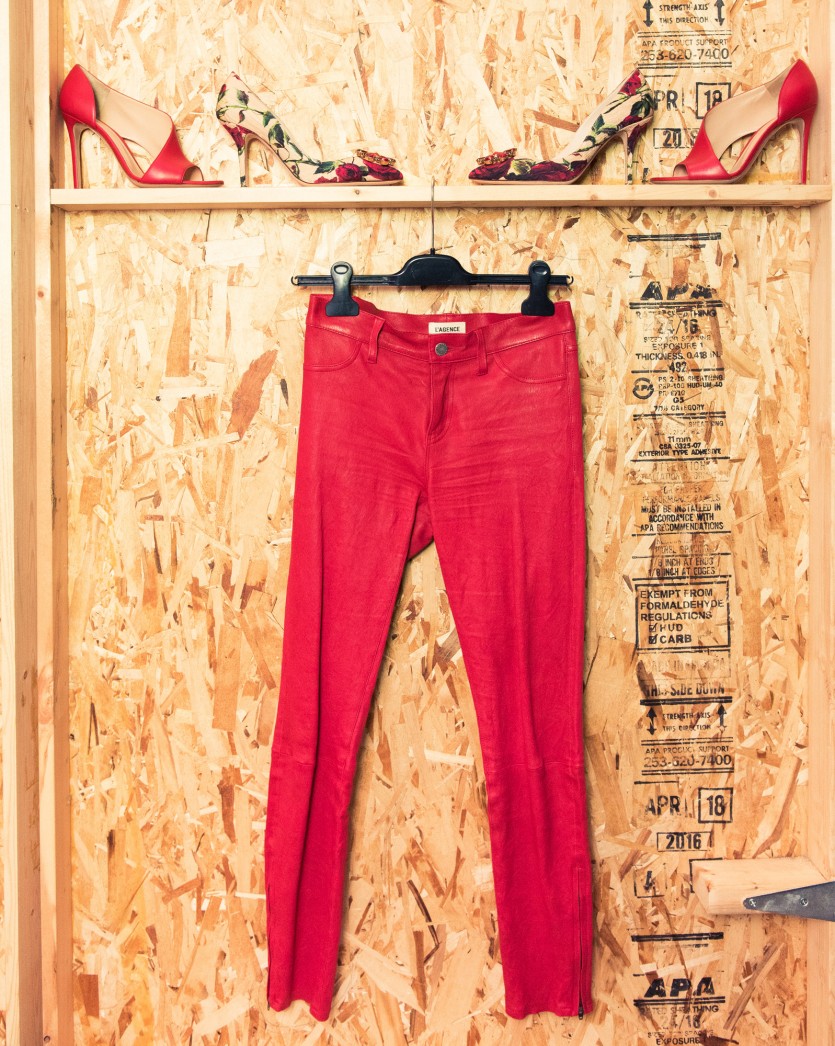 “I see pieces and think 'Only Cookie can wear these,'... Read More 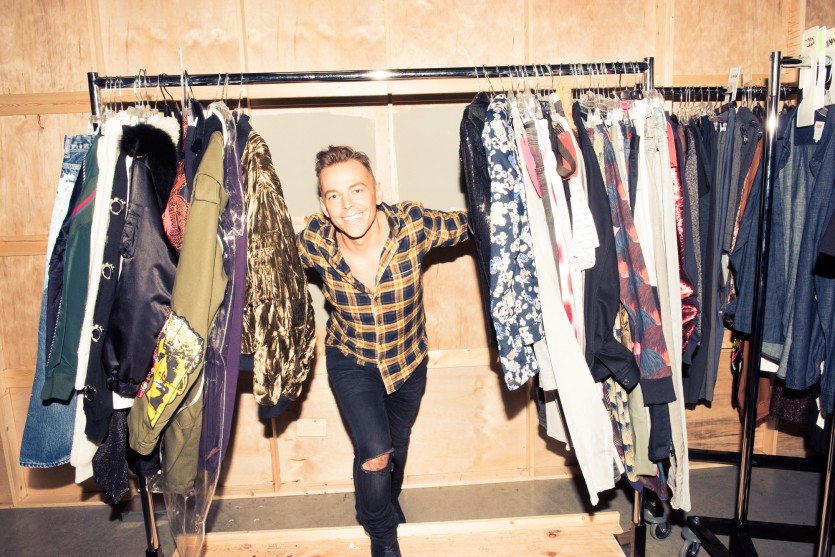 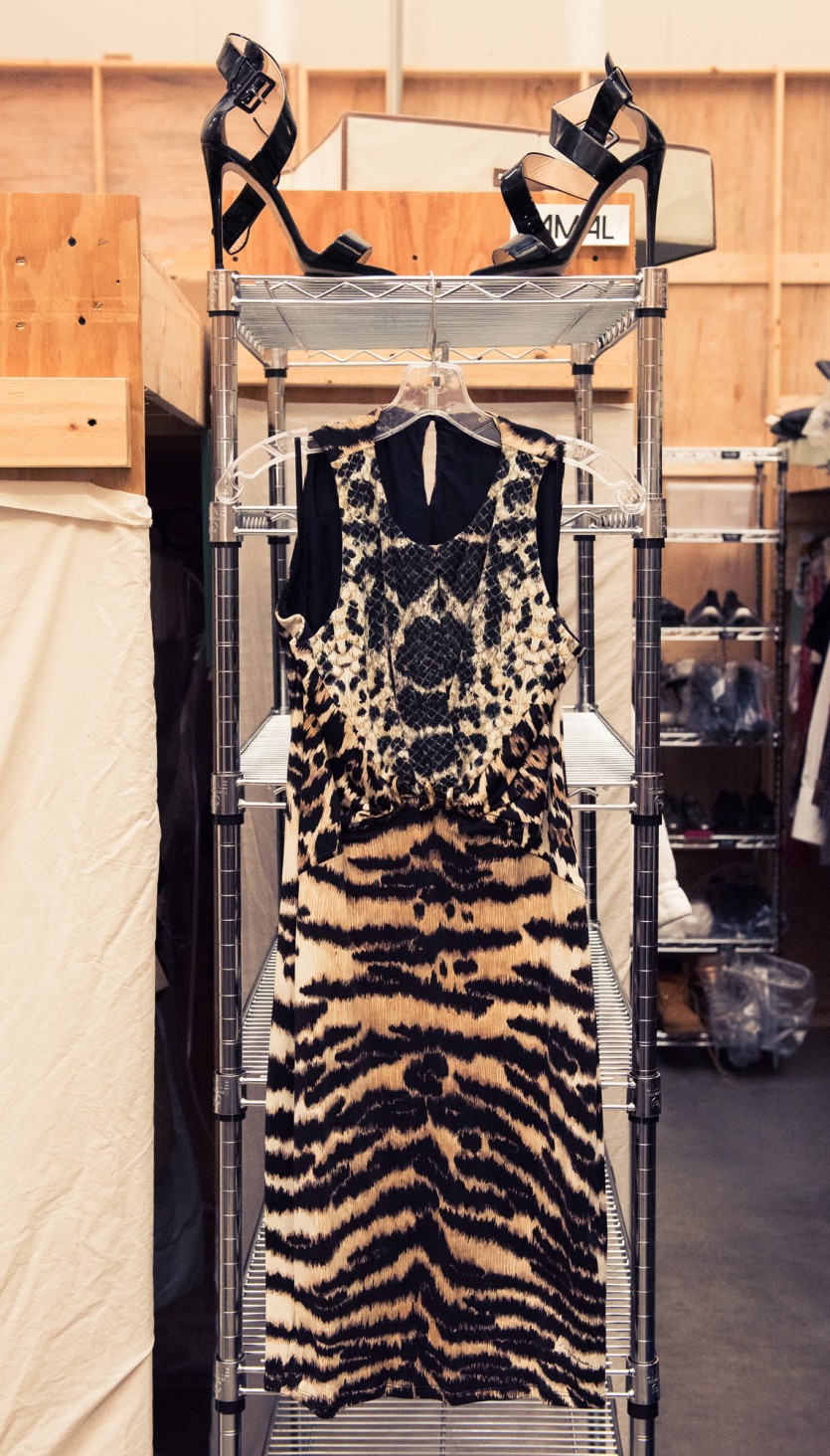 “This Gucci trench coat is really cool. She wore this... Read More 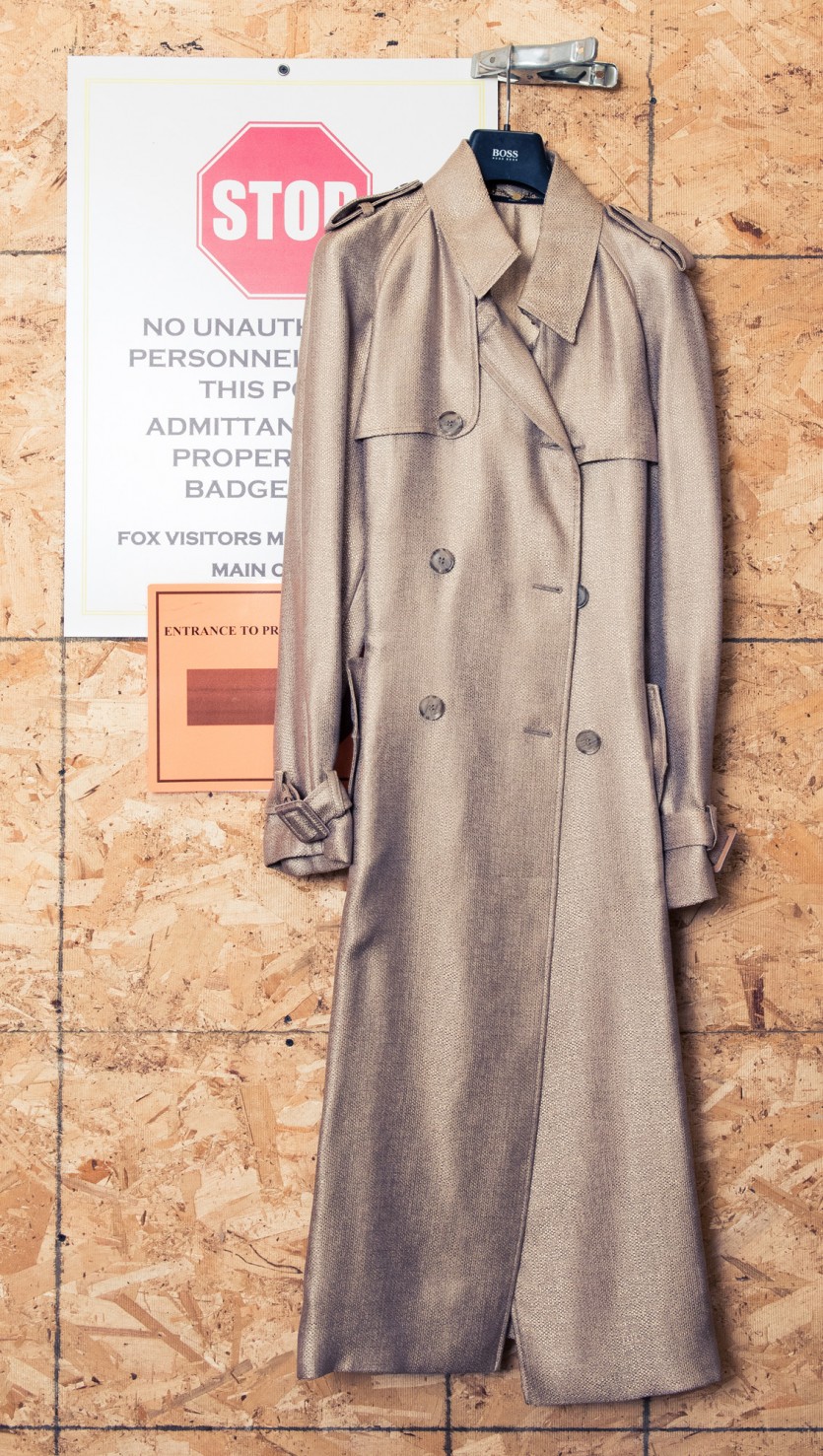 “This Christian Dior dress was for when she went to... Read More 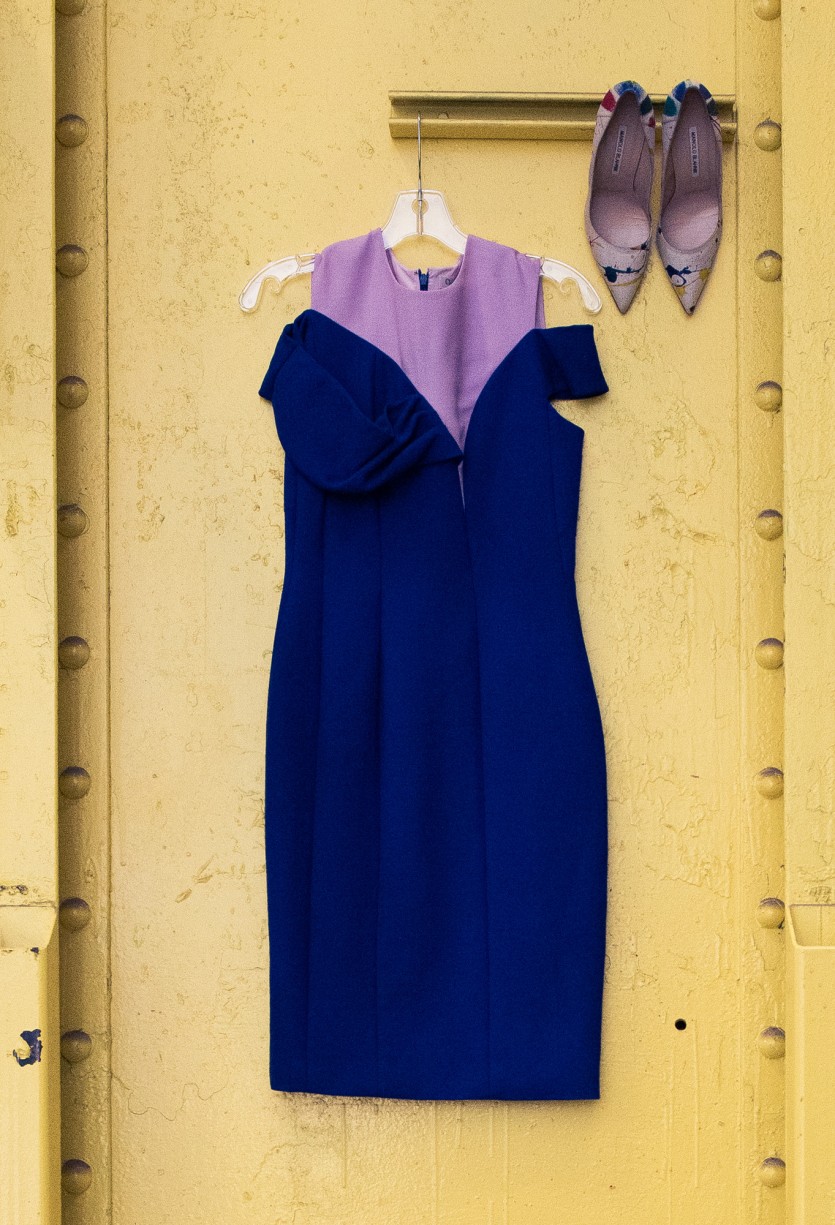 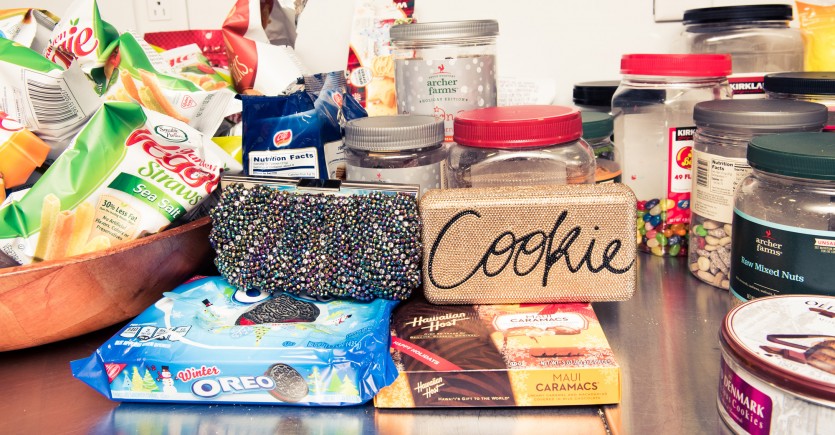 “Cookie has these Michael Kors house slippers. I love these.... Read More 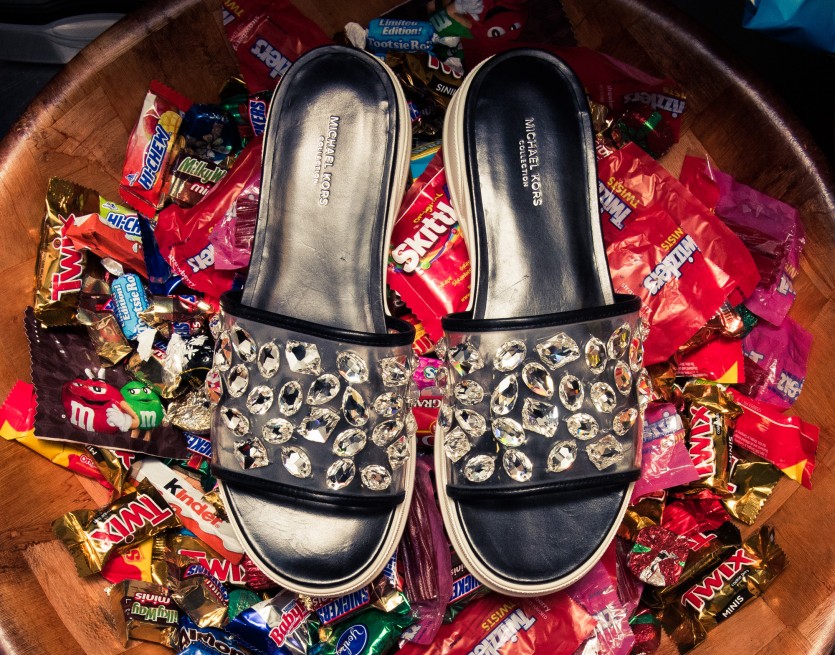 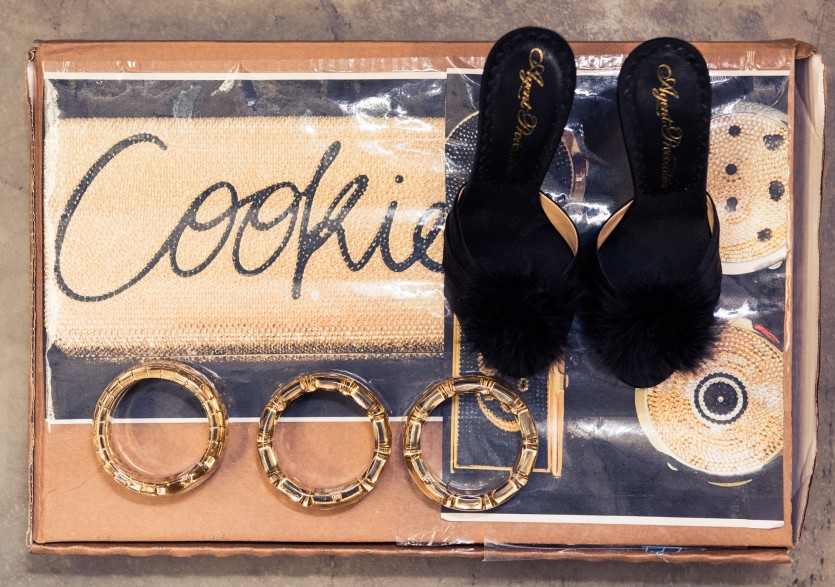 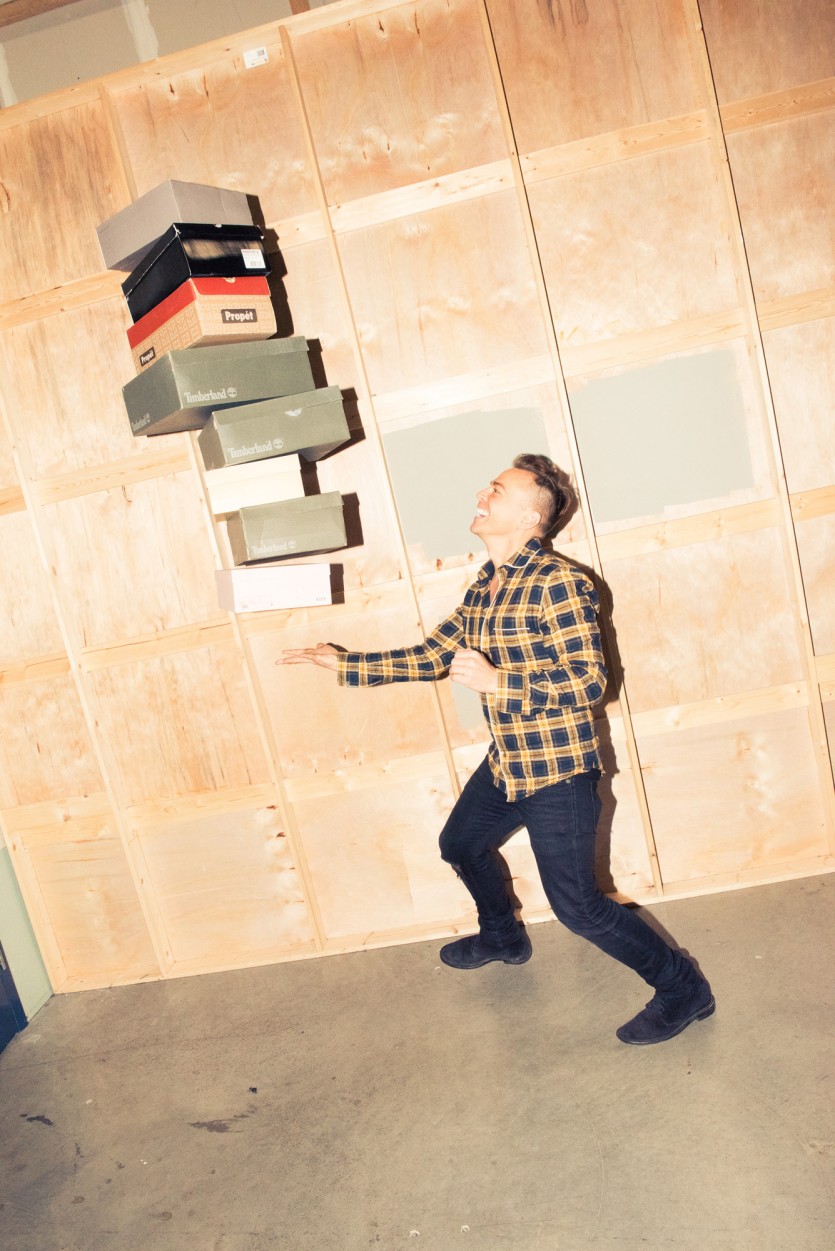 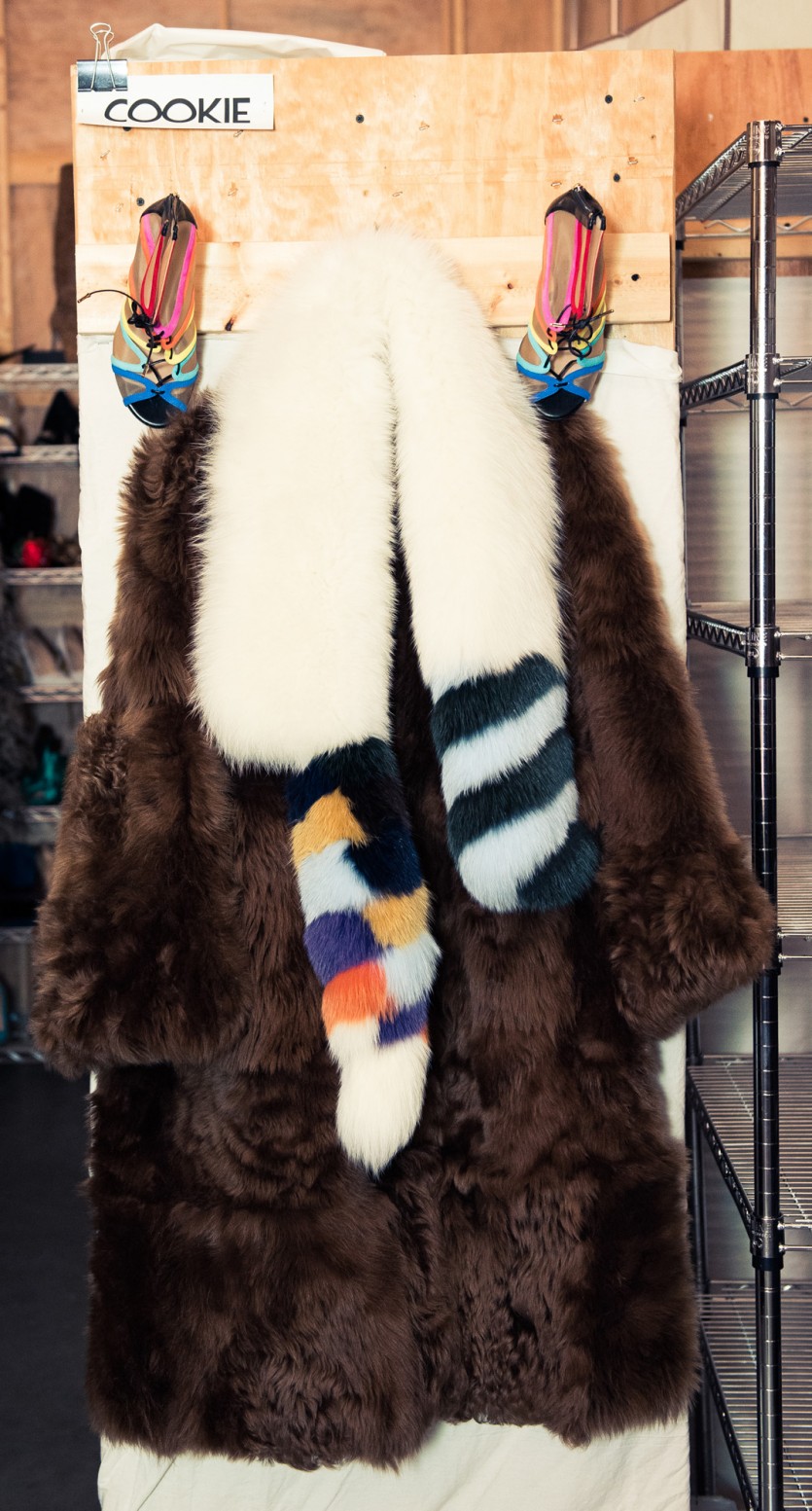 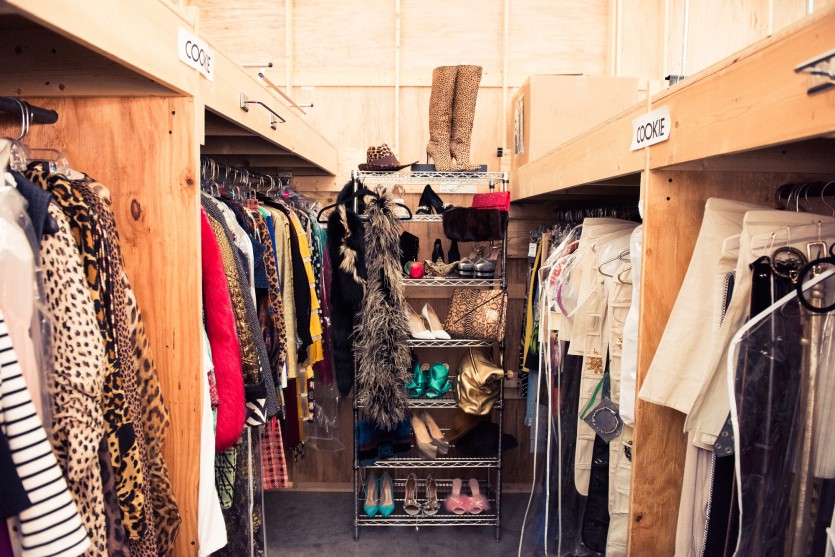 “It’s over-the-top. It's outrageous. There are no boundaries. Taraji can... Read More 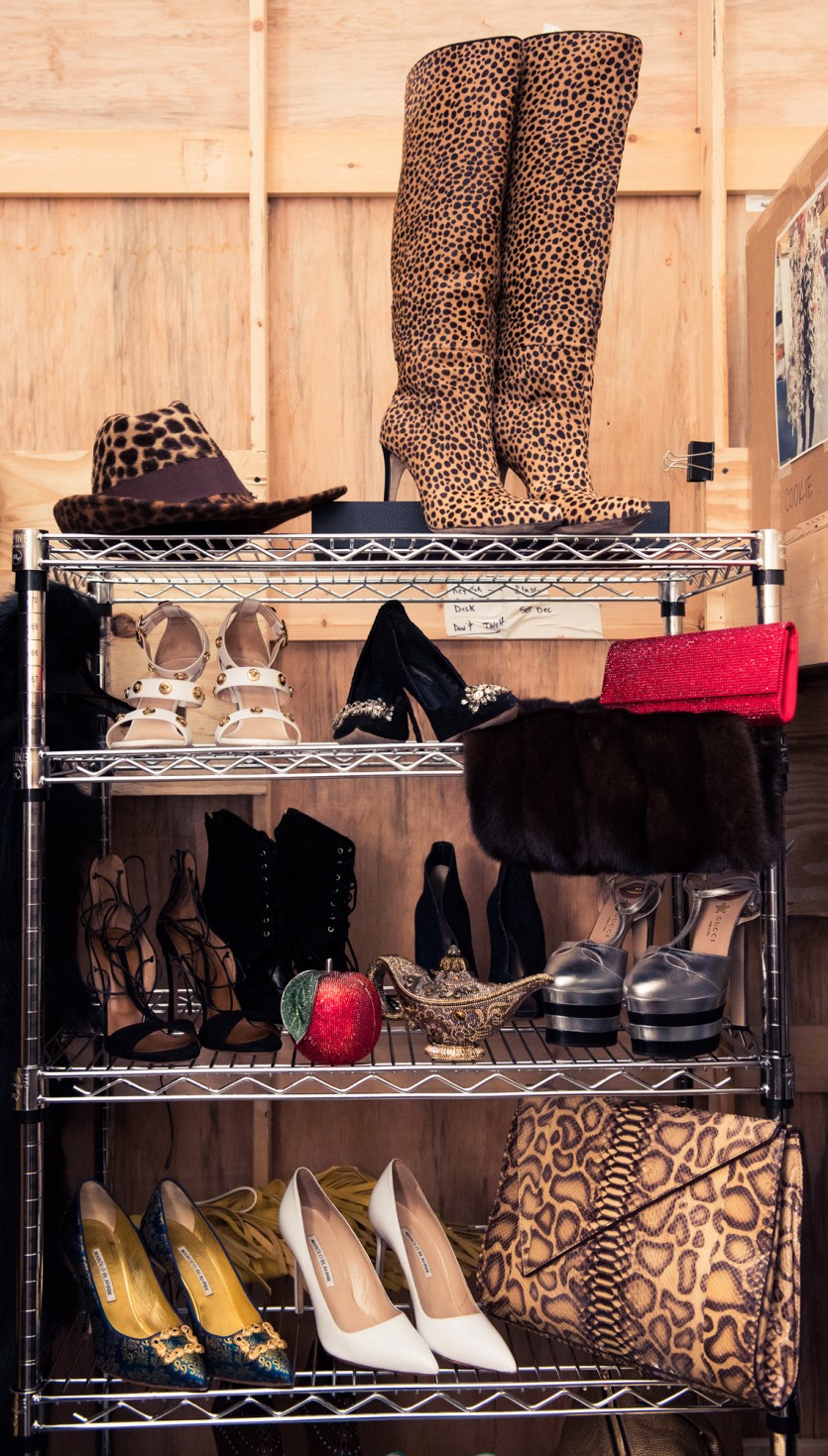 “Taraji really lets me go all in and totally go... Read More 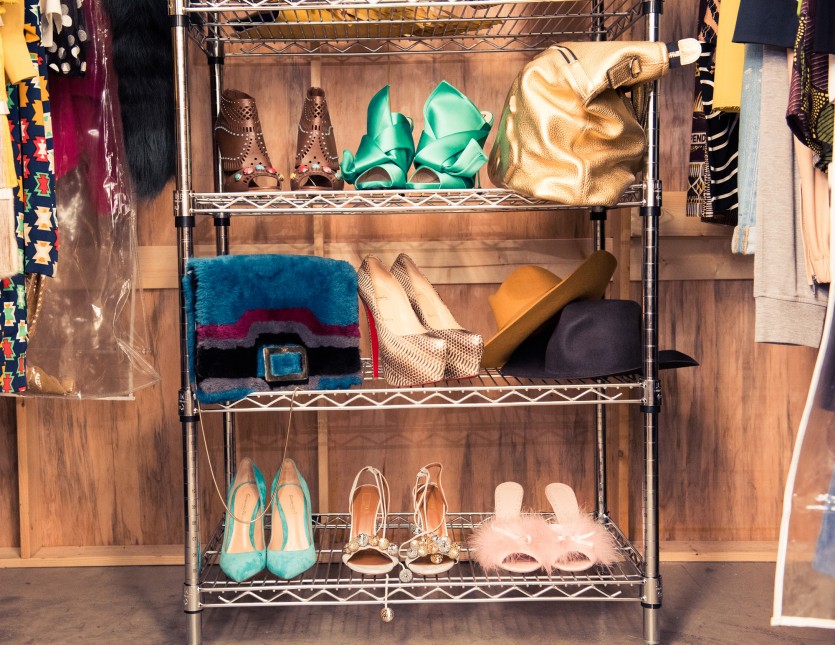 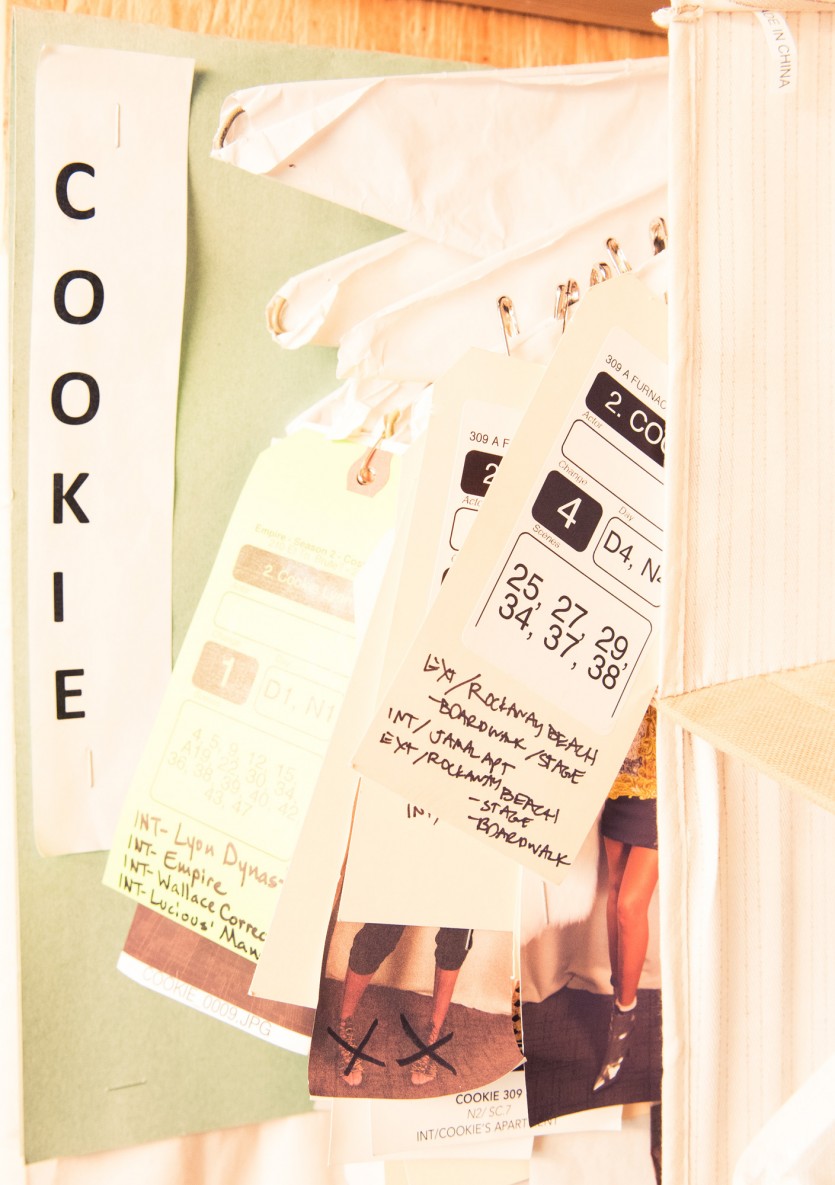 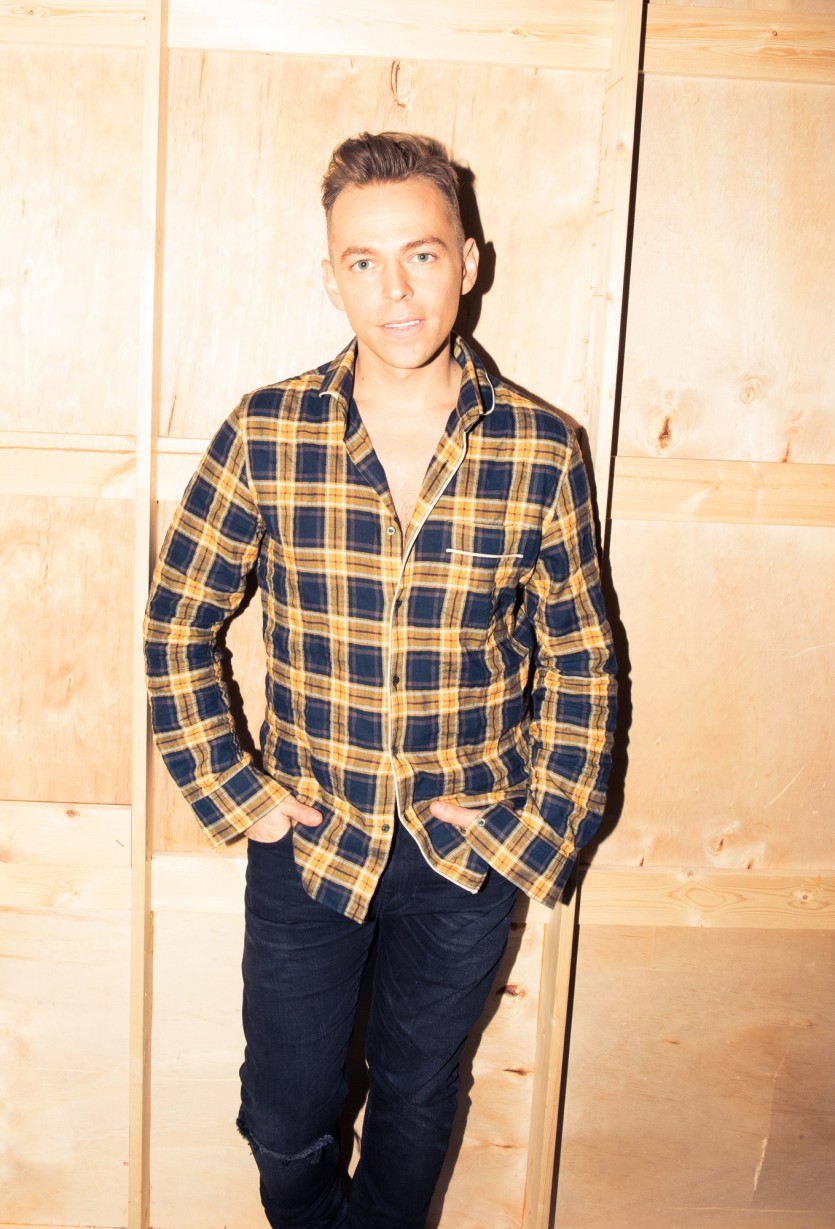 “I get to have fun with accessories here, too. We... Read More 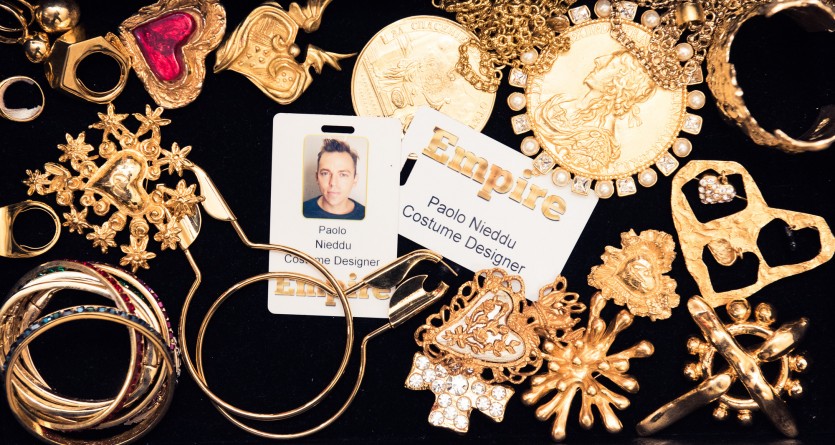 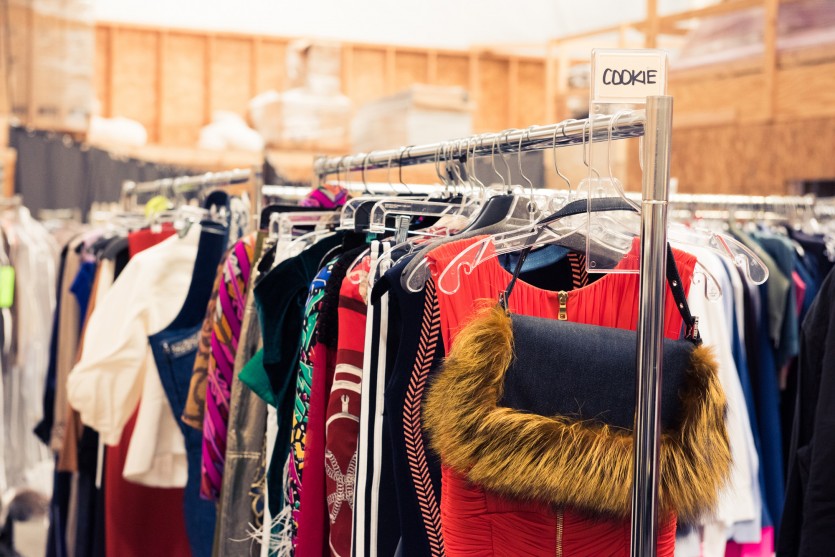 “A favorite moment was in season two when Sanaa Hamri,... Read More 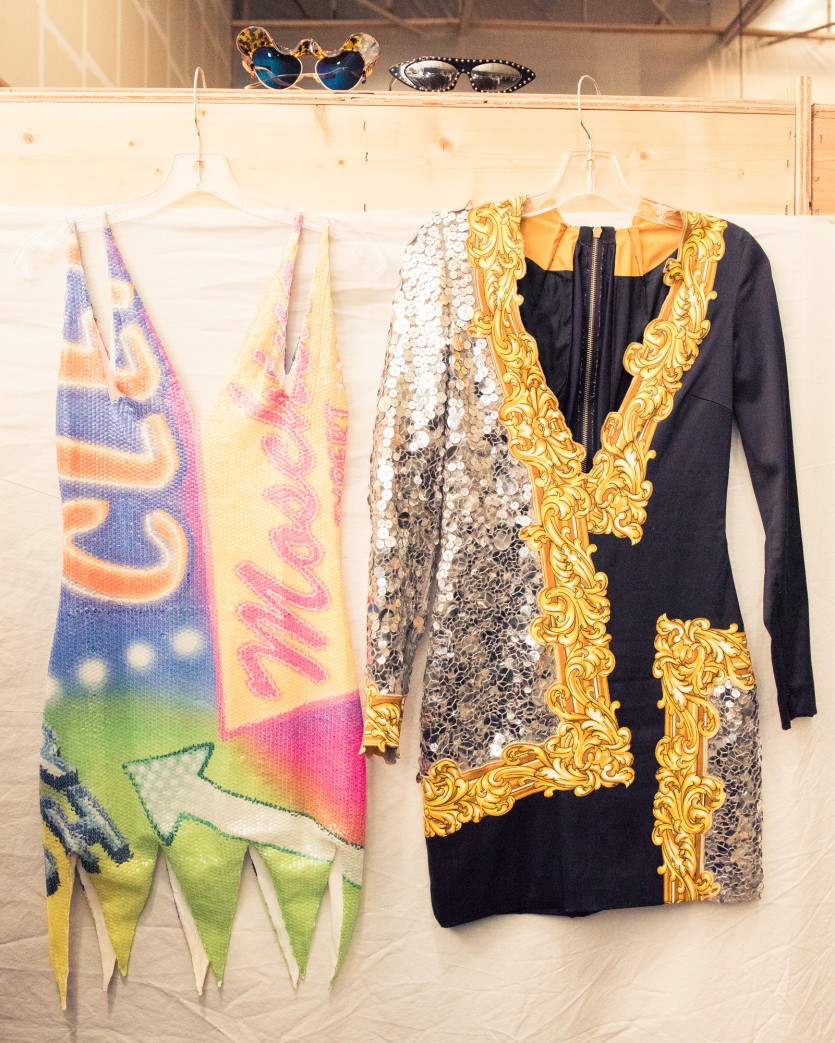 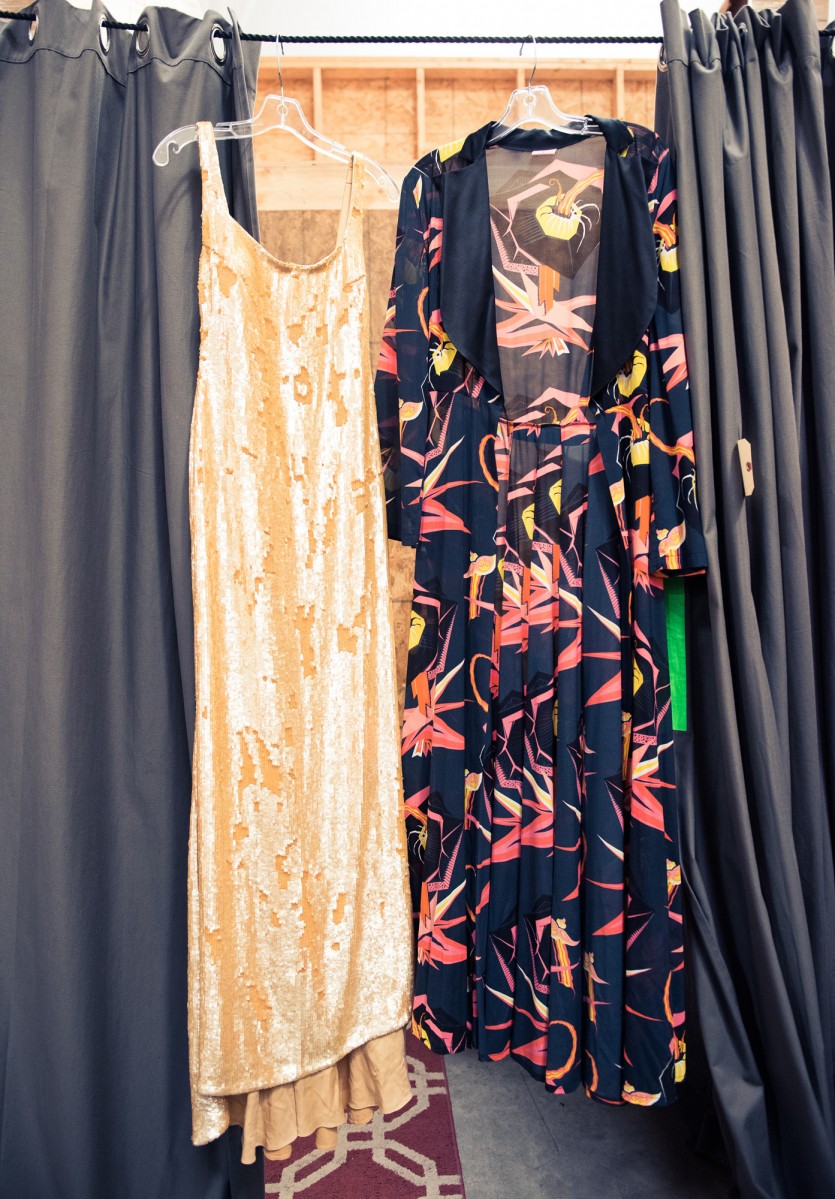