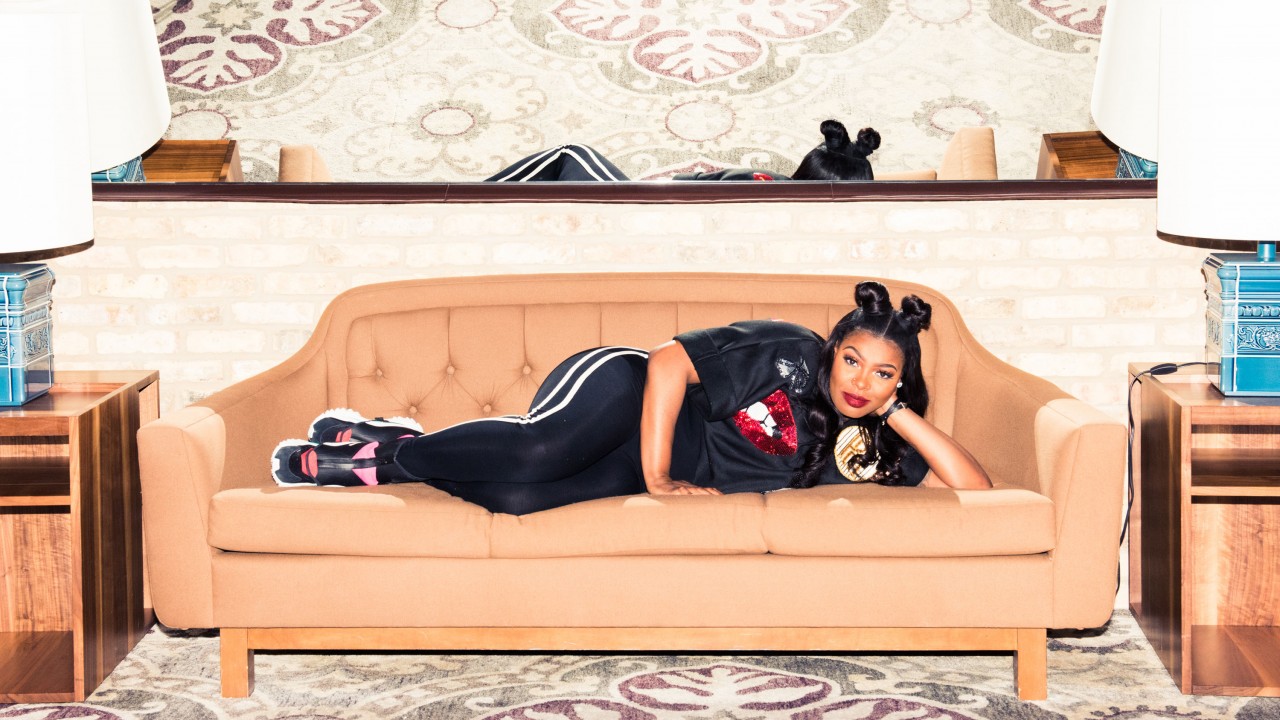 When Ta’Rhonda Jones showed up at Chicago’s Thompson Hotel having just wrapped season 3 of Empire (finale tonight, finale tonight! At 8/7c on Fox!), she was wearing track pants, a glittery sweatshirt, and eye makeup to match. It was 9 AM and all we could think was ‘Yes!’ Our enthusiasm only increased from there. By the end of our time together, it was all we could do not to call the rest of our day off and just hang out, mostly because Jones is the kind of person you cheer for—and then quickly want to befriend. 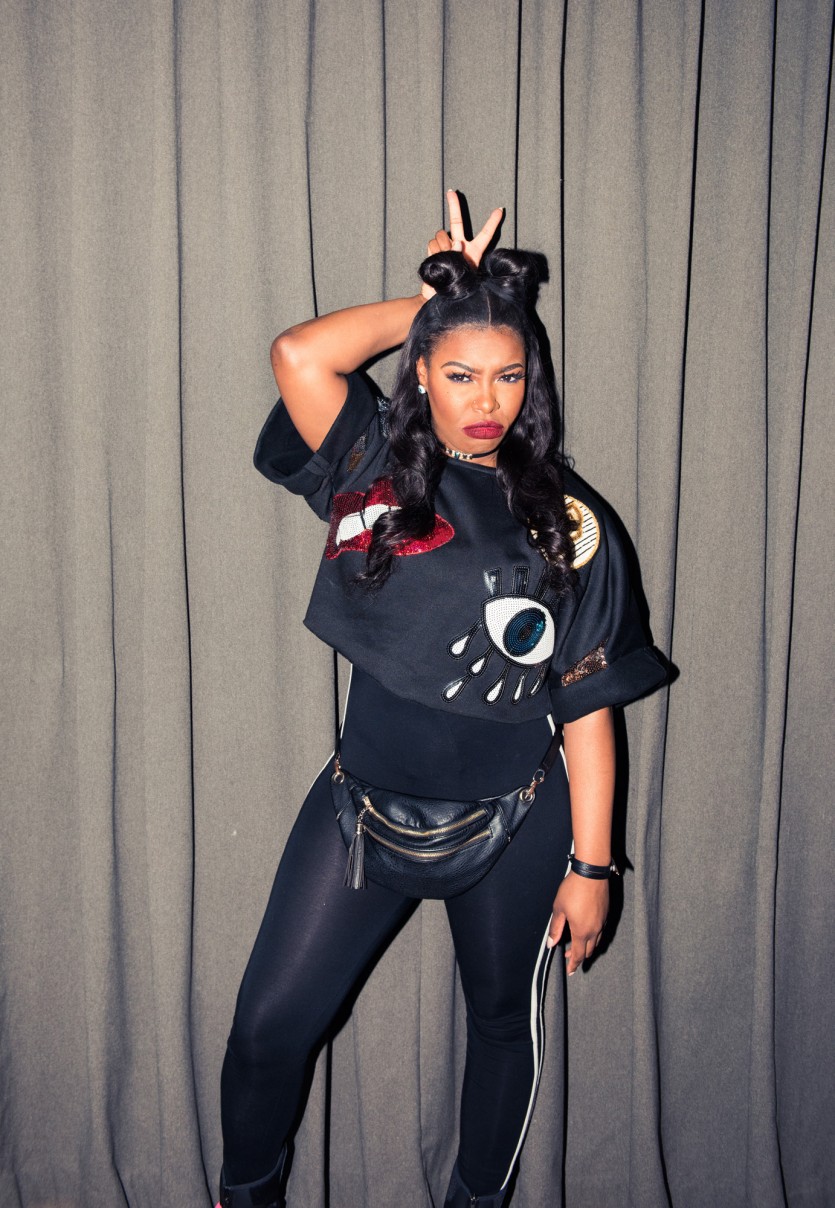 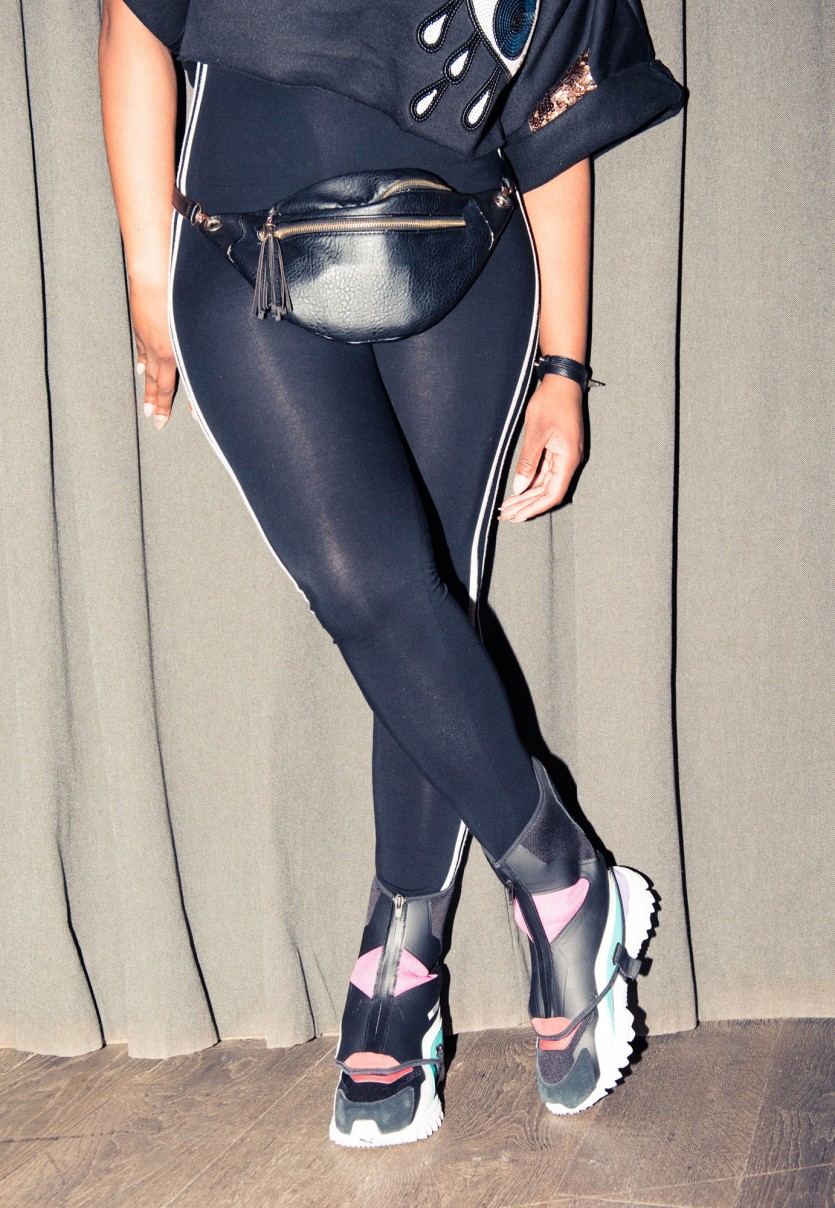 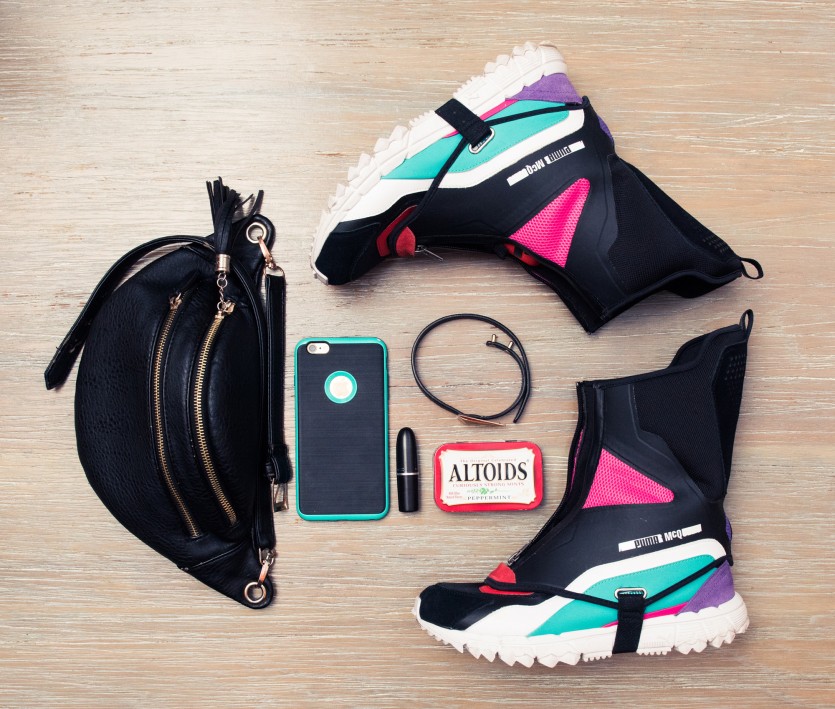 Here is a woman who readily admits that Empire made her life. “For the first time in my life I can use the word ‘living’ in a sentence—I was never able to do that up until I landed the role [on] Empire,” she tells us. “Everybody who knows me knows I worked three jobs. I was an assistant director of nutritional services at a nursing home, I was a butcher, and I was an assistant manager at a shoe store. I never got to see the light of day. I worked Sunday through Sunday, literally seven days a week with no days off.” ICYMI, Jones is about as candid and no-bullshit as they come. 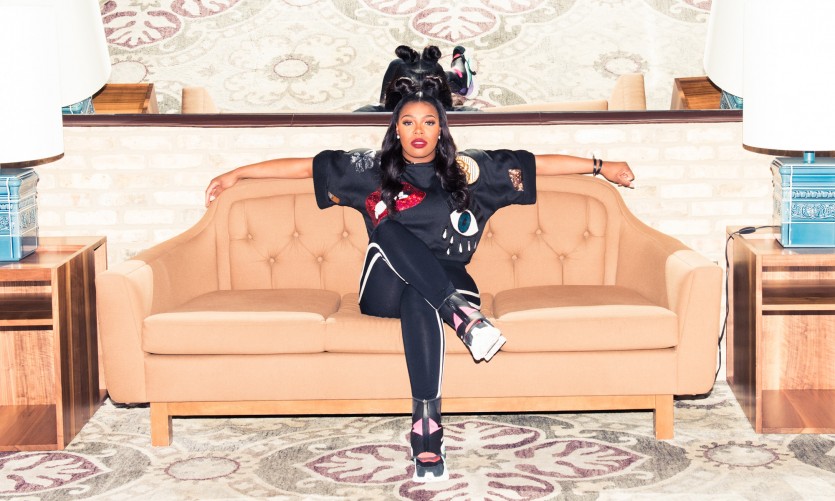 It’s the kind of thing that comes in handy when playing Porsha, Cookie’s assistant, who Jones has created from the ground up, ad-libbing and subsequently scene-stealing. We know this because there’s a hell of a lot of Ta’Rhonda in Porsha. While Jones claims that Porsha is her alter-ego (“She will say stuff that I normally wouldn’t”) the humor is very clearly her own. 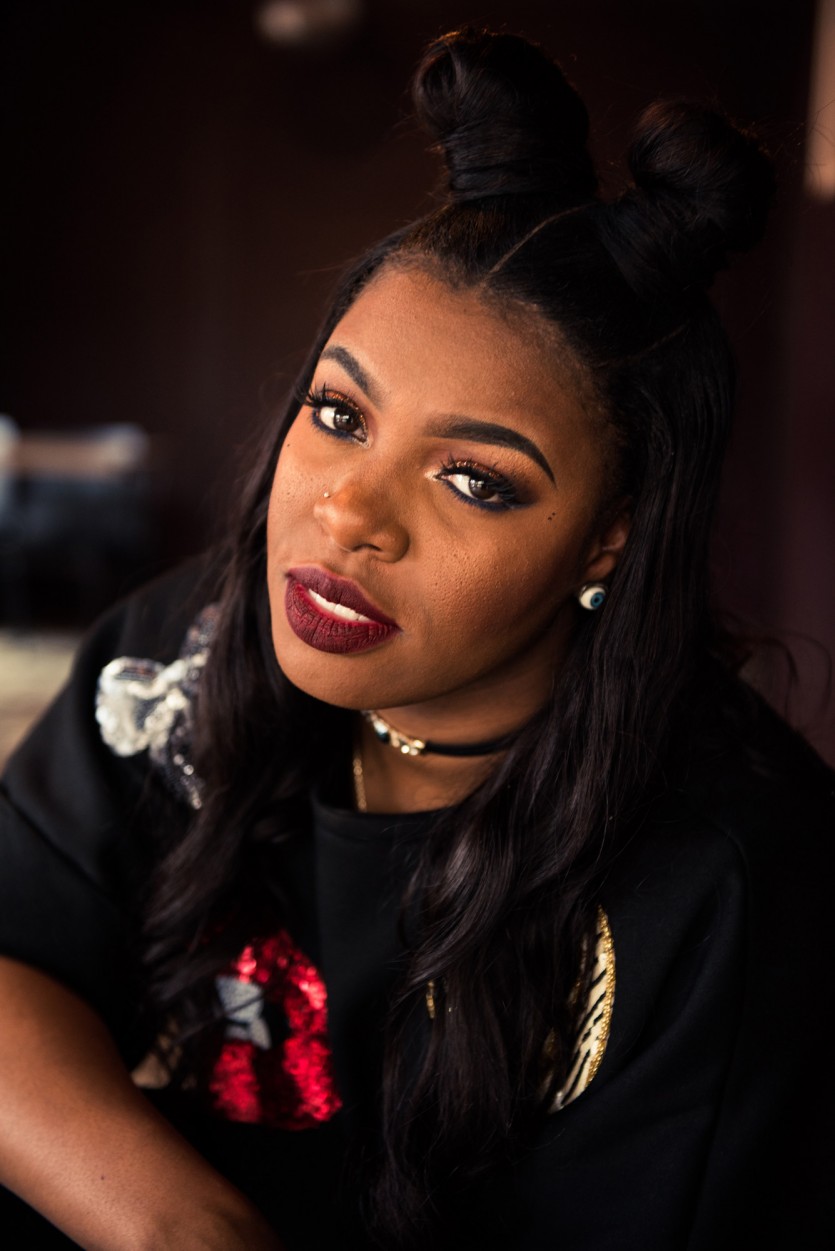 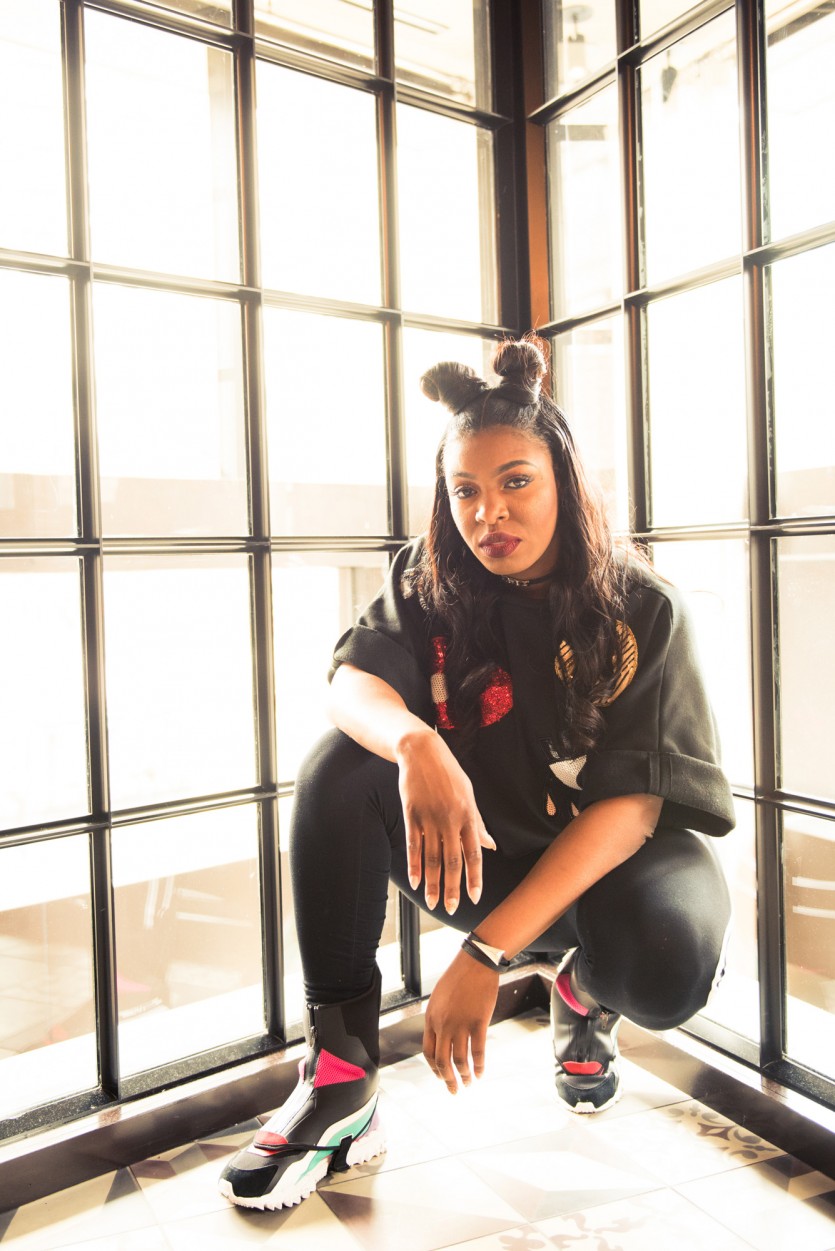 But back to the fact that the advent of Empire was life-changing—because it was, quite literally. “I didn’t have a driver’s license up until I landed a role on Empire. I didn’t have time because I worked so much,” she told us. “I flew on a plane for the first time in my life. And it was first class. And they give you free food—I didn’t know, so I kept saying ‘no’ because, like, I didn’t want to pay for the food. They were like, ‘No, it’s free, darling.’ I felt like Oprah on a private jet.” 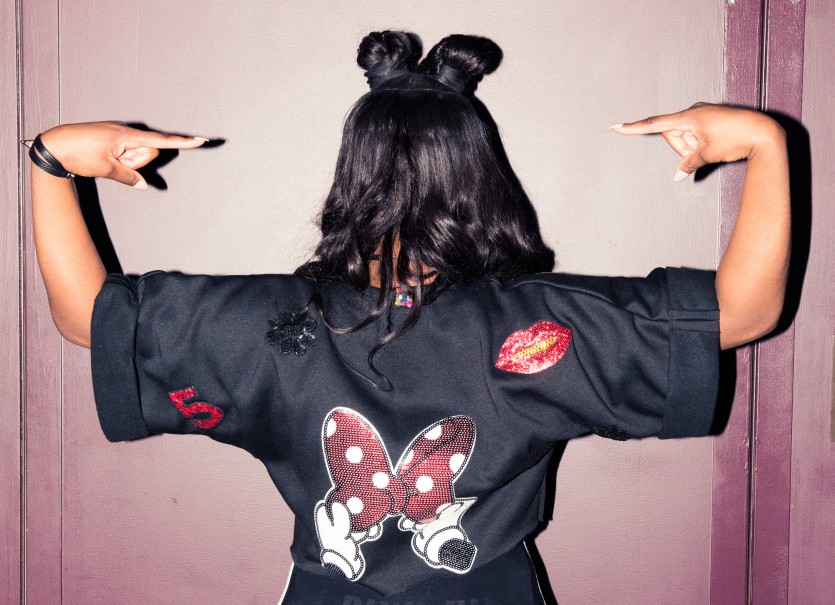 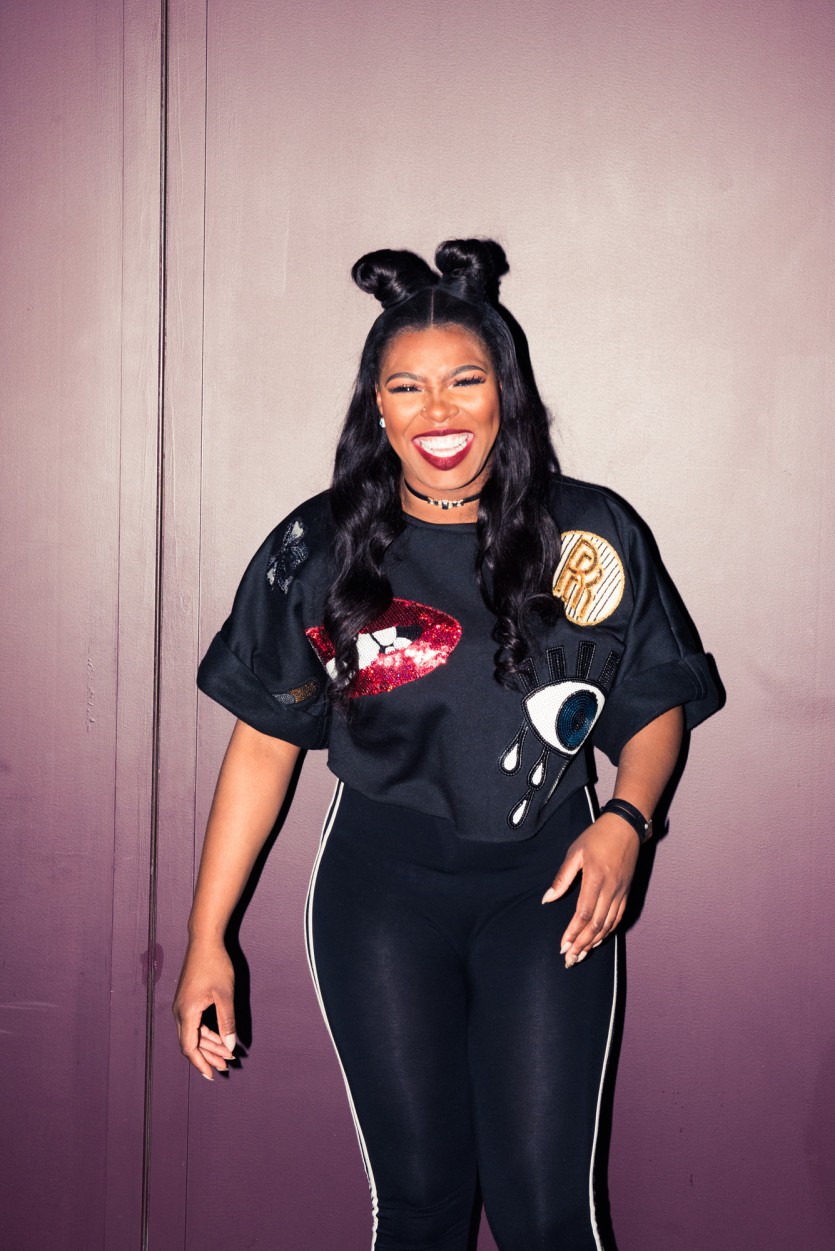 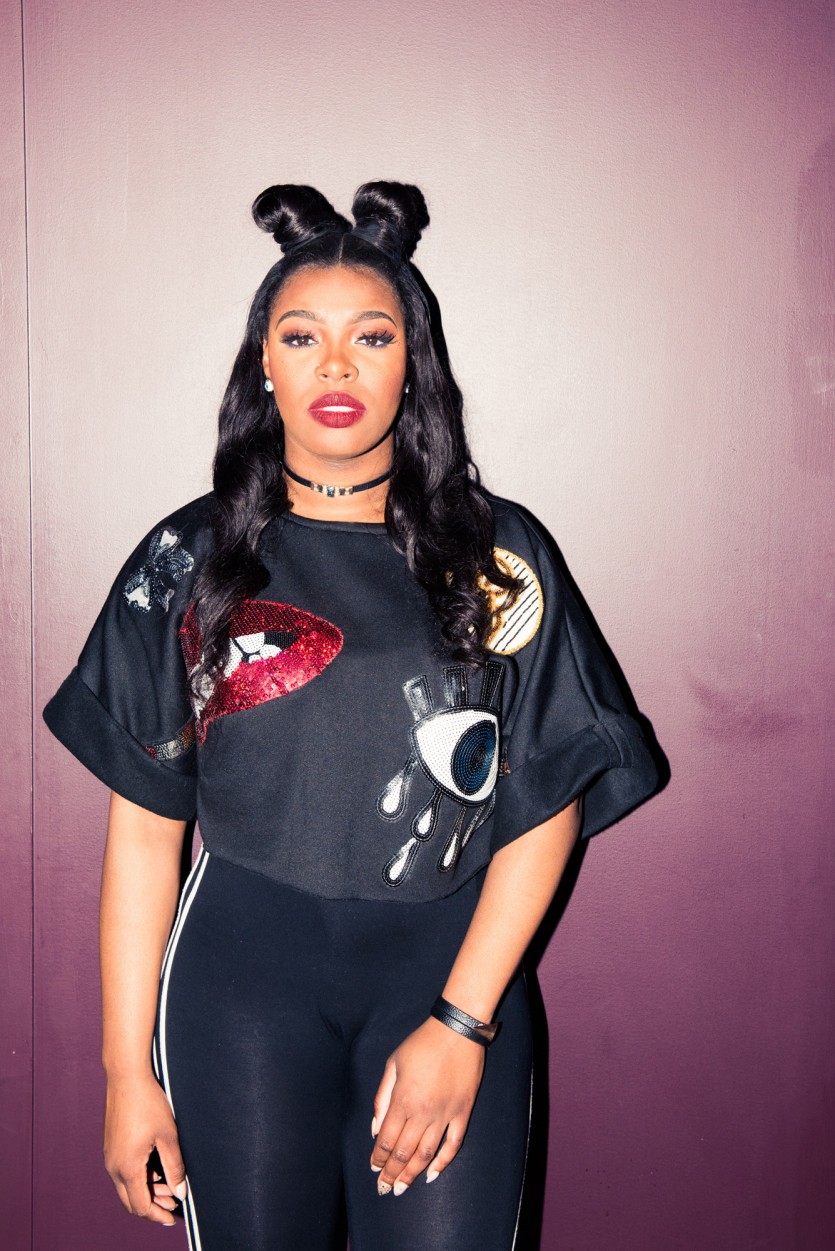 So, yes—her bubbly personality and openness (which, tbh, is extremely rare when it comes to most ~celebrities~ we interview, no matter how “authentic” they may seem) made us like Jones right away, but it was fashion (duh) that we bonded over. If you follow the actress (also a rapper, a dancer, and a writer) on Instagram, you’ll know about her proclivity to design and customize her own totally fearless outfits—we knew, and we were ready. So was she… When we asked for three words to describe her style (a question that a lot of people might hem and haw about), she had them ready: “Funky, crazy, cool.” Which brings us to the reason we’re most attracted to Jones and were so ready to make our friendship follow-for-follow official: the woman knows herself and isn’t afraid to have us get to know her either—as J.Lo, the original Fly Girl and Jones’ style inspiration, might say: she’s real.