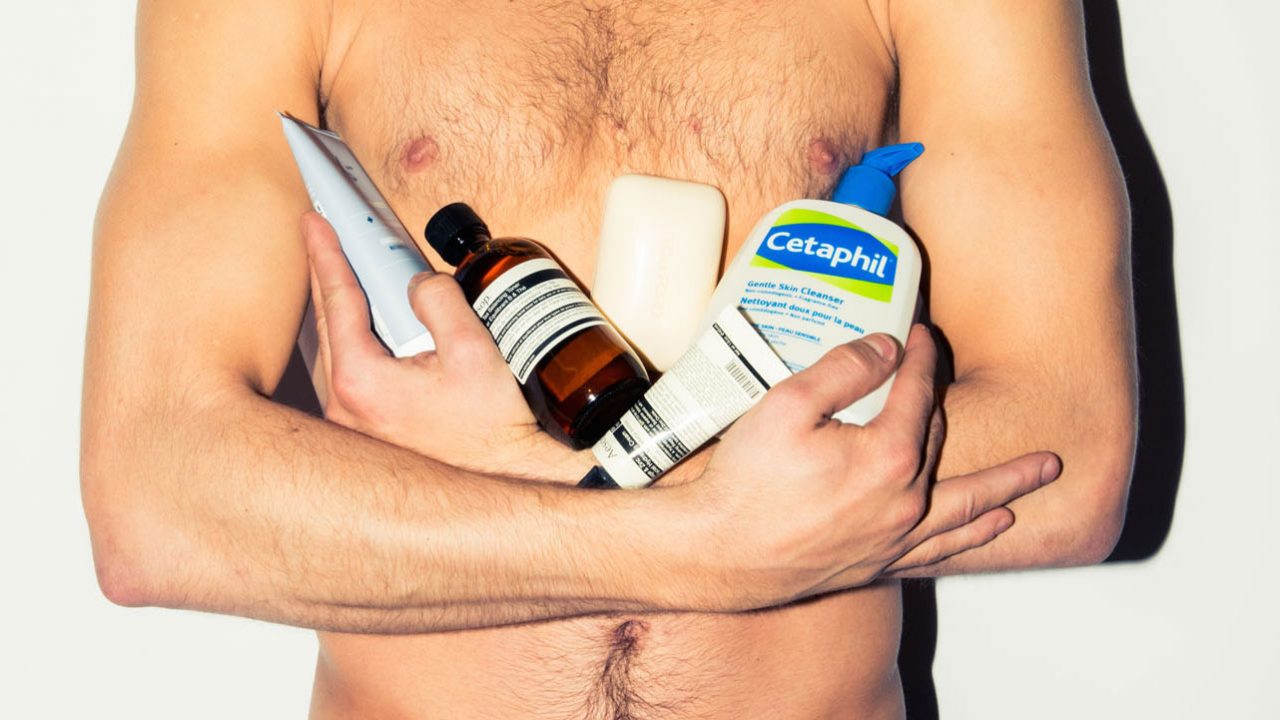 The Best Products to Borrow from the Boys

It is cuffing season, after all.

There’s something about the no-fuss approach given to men’s grooming products that appeals to us. And we’re not going to lie, there are worse things than waking up at a Bumble date’s apartment or going away for the weekend with our S.O. and realizing we forgot lotion, if it means we can steal some men’s products in the meantime. So in the spirit of the holidays and cuffing season, we’re sharing our favorite borrowed-from-the-boys products that do double-duty for women. Plus, skin care is pretty much unisex in our opinion. Now go raid your boyfriend’s medicine cabinet, your dad’s bathroom top drawer, your friend’s carry-on, whatever. We’d recommend stealing the Harry’s razor first. 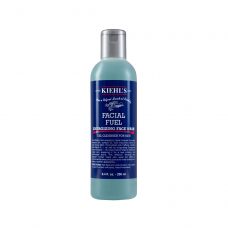 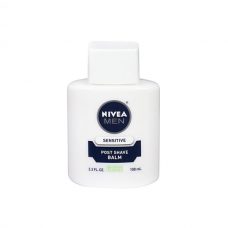 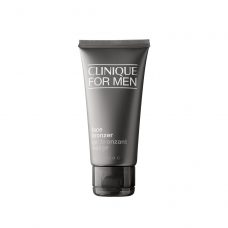 First up, face stuff. If there’s anything Kiehl’s lurking around, we’d recommend using it. Especially their Energizing Face Wash, which contains caffeine and citrus, which is basically like coffee for your face, before coffee. Nivea’s Post-Shave Balm works just as well in place of face lotion, as it’s a really rich vitamin-filled balm perfect for morning-after dry skin.

Next up, hair. Any pomade or texturizing balm will work to give second- (or third, or fourth...no judgments) day hair some hold and tame flyaways. We’re partial to Bumble and bumble’s Sumotech, which makes your morning-after hair look kind of intentional. 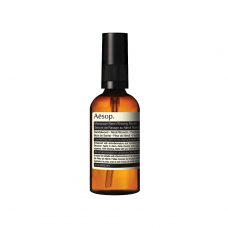 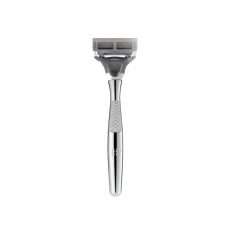 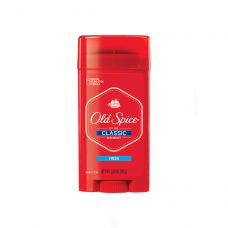 Shaving is the one category where we feel like it’s almost always best to hit up the men’s aisle. Aesop’s Shaving Serum is one of those products we buy for the guys in our lives just to use for ourselves. Instead of foaming like traditional shaving products, it creates a slippery surface for shaving and reduces irritation—plus that *smell*. Pair this with a Harry’s razor—their shaving plans are significantly less $$ than those at CVS and they’re sleek AF. And obviously, we had to include the Old Spice deodorant here—it’s the OG thing to steal, besides their sweatshirts and button-downs.