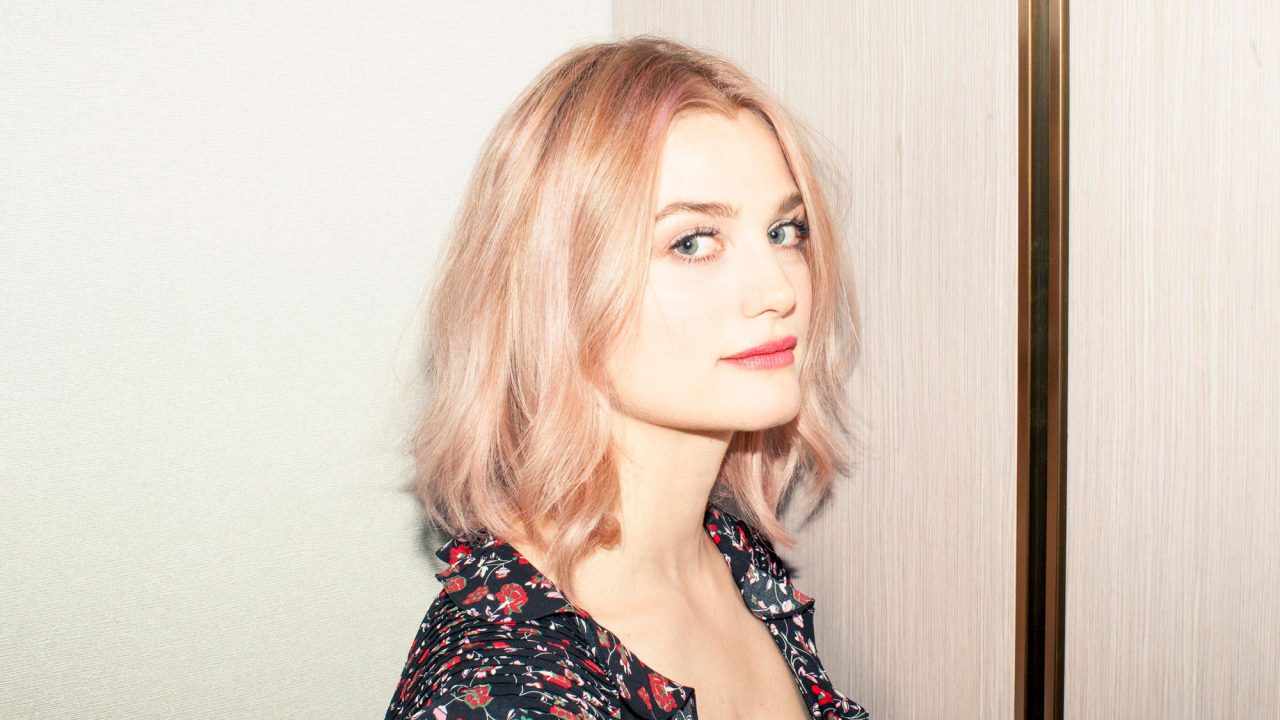 We get philosophical with the actress before the film's release on Friday.

Yesterday you met Katherine Waterston. Today you get Alison Sudol (a.k.a. recording artist A Fine Frenzy), who plays Waterston’s sister Queenie in Fantastic Beasts and Where to Find Them. 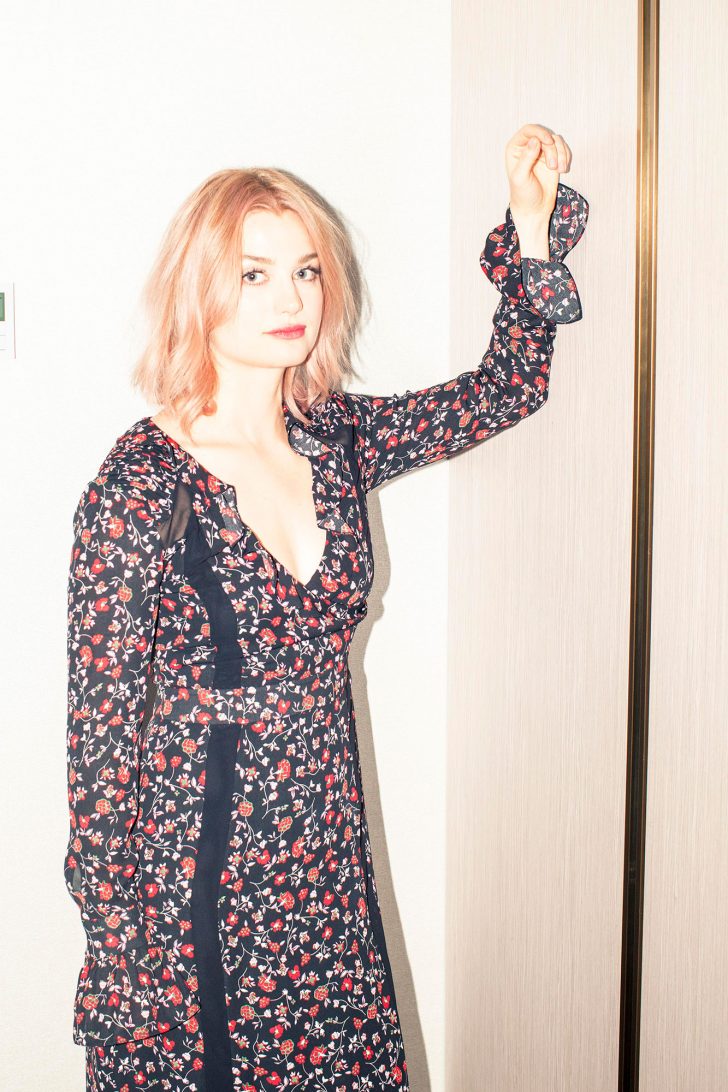 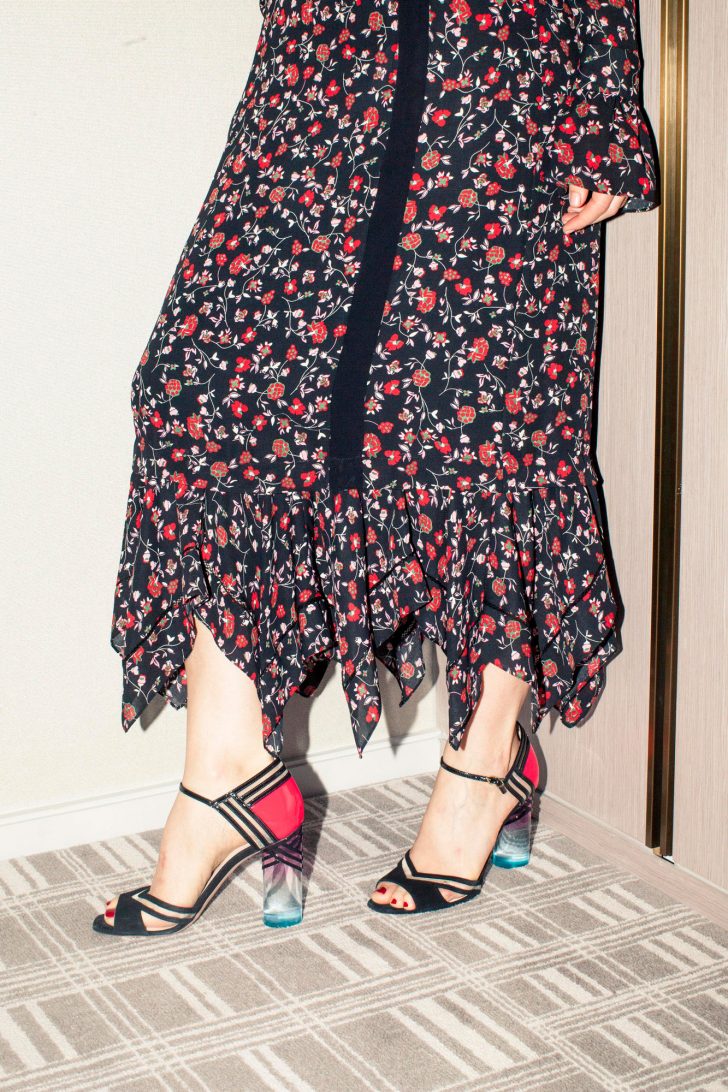 How it feels to join the world of Harry Potter:

“It’s surreal. In order to make the film, in order to be in the moment and give an honest performance of a witch—or, a person who happens to be a witch—I had to play into that, which meant not constantly being overwhelmed by the size of it and living the actual story. I was in denial a little bit, and I’m starting to feel like I’m strapped to the front of a freight train, but in an incredible way. I’ve spent years yearning for momentum—it’s a very difficult thing to obtain in a creative industry and now the momentum is definitely under way. It’s incredible to be part of something that is so beloved by so many people. And in this film we’re talking about magic, and about the dangers and the fear of the other, and about acceptance and empathy—if you’re going to be part of something that’s going to be enormous, to be a part of something like this is like the best-case scenario.”

How she got into the role of Queenie and her ability to read minds:

“The qualities that really stood out to me about Queenie were her compassion and her warmth and how fun-loving she is—the whole movie she’s basically just so excited to be on an adventure because her daily life is kind of disappointing. She’s finding friendship and love—even though it’s a complicated kind of love, it’s still really beautiful. I tried to focus on how I would be shaped if I was constantly receiving information about every single human being I encountered [by reading their mind]: their deepest secrets, their childhood, their thoughts, the things that they see in me, the things that they would never say, but I hear—how would that affect you as a person? On the one hand she’s really outgoing and light, but on the other hand she’s wise and deep and knows a lot about humanity. She hasn’t let the many colors that she encounters in the spectrum of human emotion stick to her.” 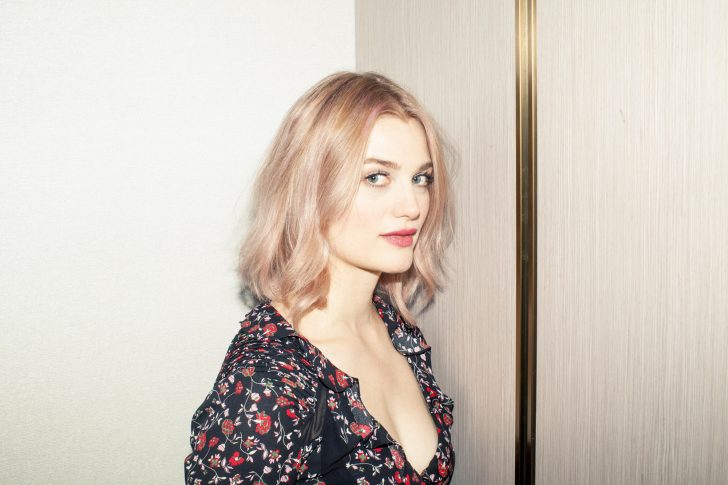 Why we’re all really mind readers even without magical powers:

“It’s a power that we all have, even if we don’t really want it. We block ourselves off from it, but we’re all connected in the same experience. It’s hard to care, but if you listen to people and pay attention, you get an idea of who they are and what’s going on underneath the surface. You can’t think that person is a jerk or that you’re so different than me because you’re suddenly aware that everybody has their own story going on and their own pain and beauty.”

How the four of them came together as friends in real life:

“Even Eddie hasn’t been a part of something like this before, so we were all bowled over together. You’re working really long hours with people for long periods of time and they’re all really great people, so we did develop a beautiful bond. It’s so important to support the people around you—if one person falls, we all fall. Jo writes about that really beautifully: you are so much better off if you have real, true friendships, you are so much stronger than you are on your own. That’s a really important message, and also that outsiders can find a home with other outsiders.”

How she found Queenie in her costume:

“We did a ton of screen tests before I even got the role because I think the studio needed to see Queenie before they could totally sign off on somebody who’d never been in a major movie like this. We found the wig quite early on, but I think that it was important to see all of the many ways that Queenie could be in order to see that we already had it at the beginning. The idea behind her hair was kid curls, like a toddler who’s got wild hair that’s barely contained. With her dress I wanted something that felt good because everything that Queenie does is sensual, so [costume designer] Colleen [Atwood] made this really simple dress that felt like a rose petal. Every time I put it on I felt feminine.”