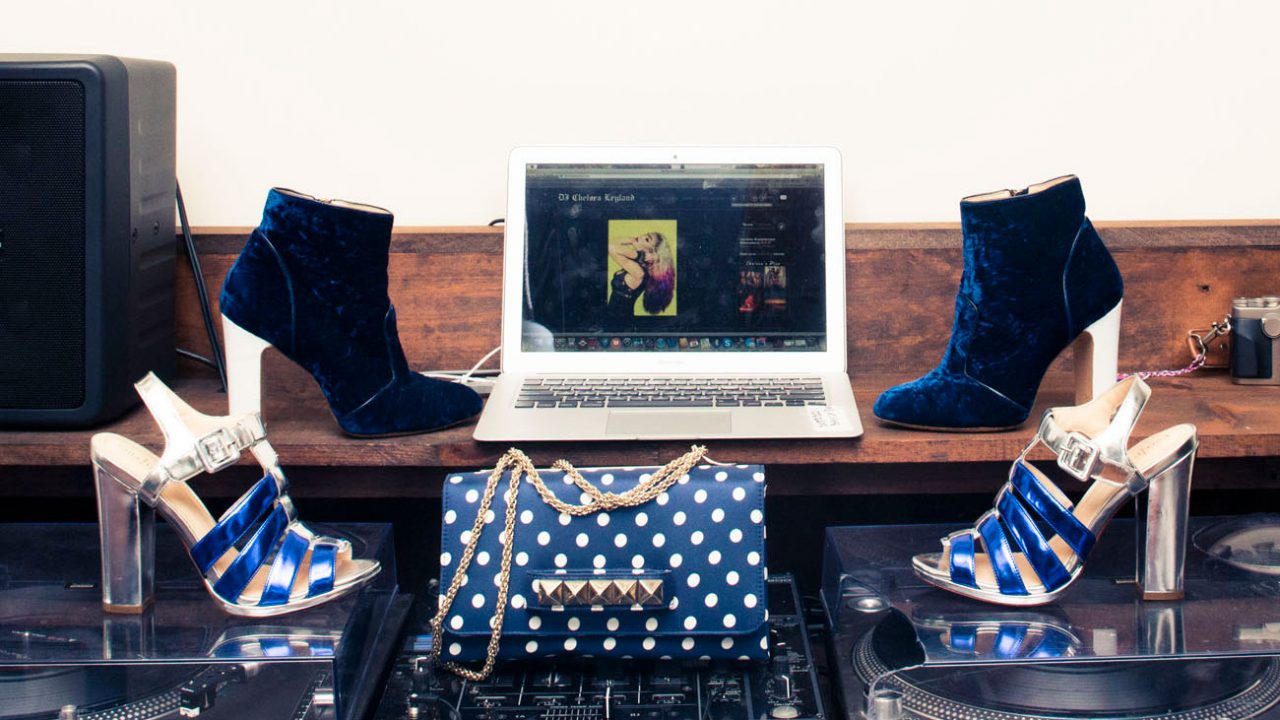 How To Make A Playlist In 60 Seconds

We don’t know about you, but whenever we get asked to jump on as DJ at a party (small, friendly get-togethers included) we get a little bit of anxiety. Okay, a lot of anxiety. How are we supposed to know what *everyone* in the room wants to hear (shoutout to all the professional DJs out there—the pressure is real)? Sure, as we write this we are silently head-bobbing to our own cache of music, but it’s for an audience of one, not 20 (or 100+) . But this party season we’ve made it our goal to kick our fear and tell our DJ-anxiety to GTFO. We mean, we already have a pretty good handle on finding new music, which is a pretty good start. But to put it all together into a musical crescendo that will be talked about until the next party, well, that takes a bit of *extra* help. It’s pretty damn easy once you find these...

It literally cannot get easier than this. Hillydilly’s sole purpose is to uncover new music and bring it to you daily, so you can be well-versed on the latest albums from the start. Think of it as your digital musically-obsessed best friend—you know, the one who spends their entire day scouring blogs to bring you the newest under the radar beats. Number of plays and likes doesn't always come into play on Hillydilly, it's more about discovering the best new artists out there. The platform allows you to create playlists as you go, just use the "add to queue" feature to build up your list. Another added feature? They also compile tons of playlists created by their staff, users, and editor picks that are updated multiple times a day. Now all you have left to do is show up to the party and press play.

It’s pretty much a given that you favor at least one DJ, whether it’s a chart-topping DJ who’s practically a household name, or one from your hometown whom you go to see on a regular basis. What you may not know is that most DJs make mixes (anywhere between 10 minutes to hours long), which you can find on their Soundcloud. Create a quick playlist that includes all of your favorite mixes and voilà, you now have hours of music lined up. If you’re needing a little inspiration on where to start looking, we’re currently listening to this and this.

An oldie but a goodie. Hype Machine keeps an eye on what music bloggers (683 of them!) write about, and delivers it to you on one convenient platform. All you’ve got to do is favorite the songs that you liked the best, and it will compile into one perfect playlist.

Apple Music has really upped its game since its relaunch this past September. On top of offering Beats 1 radio shows—you can catch them live wherever you are in the world— which are hosted by everyone from Elton John to Drake to Zane Lowe, Apple Music gets to know you and your music taste by way of your favorited songs and genres. Under the 'For You' tab, you'll find curated playlists recommended specifically for you and crafted by a real human at Apple (no computer-generated lists here). If you're worried about overplaying songs, new playlists are updated weekly and you can easily rejig the order and delete any song you're sick of. In case you weren't already sold, Apple Music is also likely your first source for newly released songs, videos and albums, so it's pretty much a given you're bound to find something for everyone.

In case you've passed the two casual drink mark (or you're lazy): tell Siri to play you some music and she will oblige.