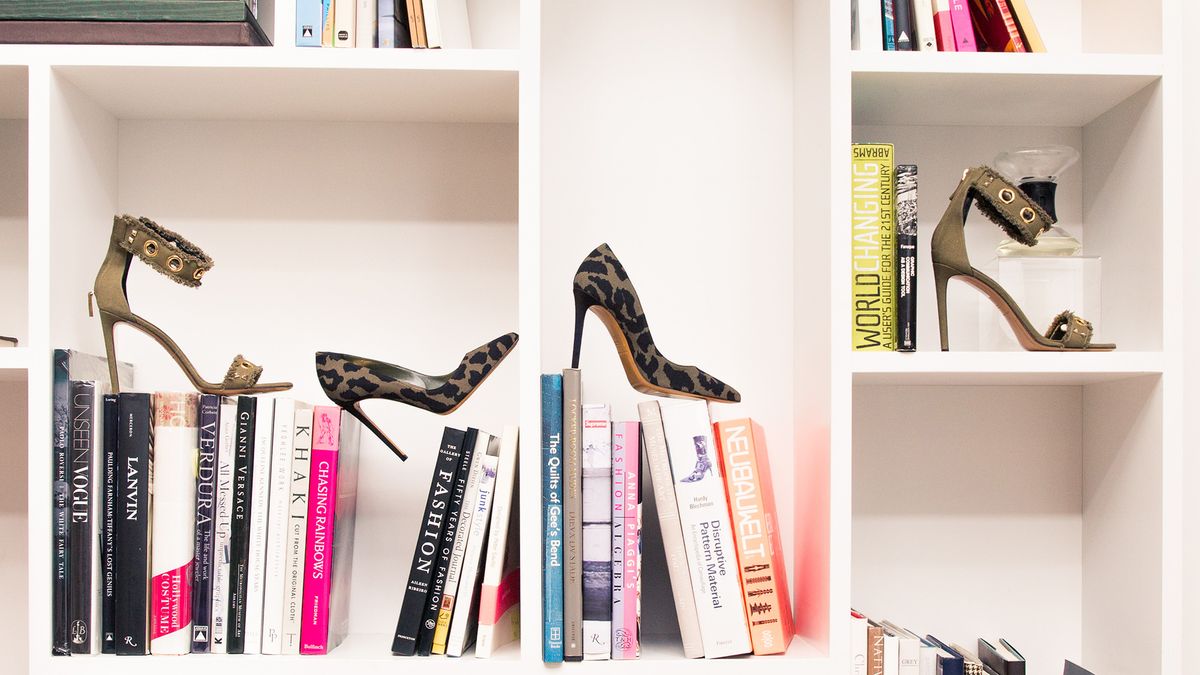 Alexandre Vauthier is The Nicest Person in Couture

He told us exactly how he got to be so tight with Rihanna, Bella and Carine.

The first thing you notice when you meet Alexandre Vauthier is how much you like him. You can’t help it—he’s warm, magnetic and kind, qualities for which he credits his success. Having worked with Rihanna (he wrote the preface to her book), the Hadids and Carine Roitfeld (among pretty much every other power-babe you can think of) the French designer says: “I’m not here to put my dresses on celebrities—it’s a collaboration. When you walk the red carpet I don’t want to have a girl erased behind my creation.”

That humbleness is unique in a contemporary couturier—oh, because he does both a ready-to-wear and a couture collection, something that’s increasingly rare in this age—where the biggest legends are generally the baddest legends. And to hear him speak of his fashion idols you get a sense that he’s in the game for the pure giddy excitement of fashion. “[I started studying design] in ’92, and at that time I was obsessed with three people: Thierry Mugler, Jean Paul Gaultier and Karl Lagerfeld. Mugler for the glamour, Jean Paul Gaultier for this Parisian allure, and Karl for all his chic and luxurious things at CHANEL.”

But the whole fashion designer thing almost didn’t happen. “I din’t start in fashion. I started studying law, because my father wanted me to be a lawyer,” he admits. “But it changed because my father said, ‘Okay, you're not so good [at law school], so what do you really want to do?’ I said I wanted to design clothes. My father is a little strict, but [he understood].”

After design school, he moved to Paris and had the opportunity to work with two of his idols—Mugler when the designer was working on his 20th anniversary runway show, and then with Gaultier to oversee couture, then ready-to-wear. After that, Vauthier went out on his own and launched his RTW and couture collections. His very first editorial credit was for a story styled by Carine Roitfeld, shot by Mario Sorrenti. BFD. His collection is sexy, like, seriously sexy. But also powerful and assertive—there’s nothing submissive about a Vauthier girl. “It’s super important for me to have an exchange [with women],” he says. “I’ve got different kinds of women around me—sometimes actresses, singers, journalists, doctors, editors. I love to speak with them about their problems, the way they live, their life, what they want to wear for what event. I’m super attentive about that in design, I want them to be the most beautiful they can, to be secure and protected.”

But despite the overt sexyness of his clothes, that’s not the point. “It’s not about sexiness and power, I try to have the right balance between these elements, between sensuality and chic allure. I work on allure—it’s like fragrance, when you smell something and the smell lingers in your mind. When you see a woman pass you, you notice the clothes but it’s more about the woman’s allure. I prefer it to be a little bit discreet.”

There’s very little that’s discreet about a couture full-body crystal-embellished fishnet catsuit, but after spending an afternoon with him, we see his point. More than anything, there’s a joyfulness and positivity about his clothes that we love—the fall collection, shot on Taylor Hill, gives us serious Carlyne Cerf de Dudzeele first Vogue cover vibes, which can only be a good thing. And that excitedness all starts with Vauthier. “I love what I do; I love life. It’s hard work, it’s hard to have this kind of schedule. But it’s always good vibes when you have beautiful women around you. That inspires me a lot.”