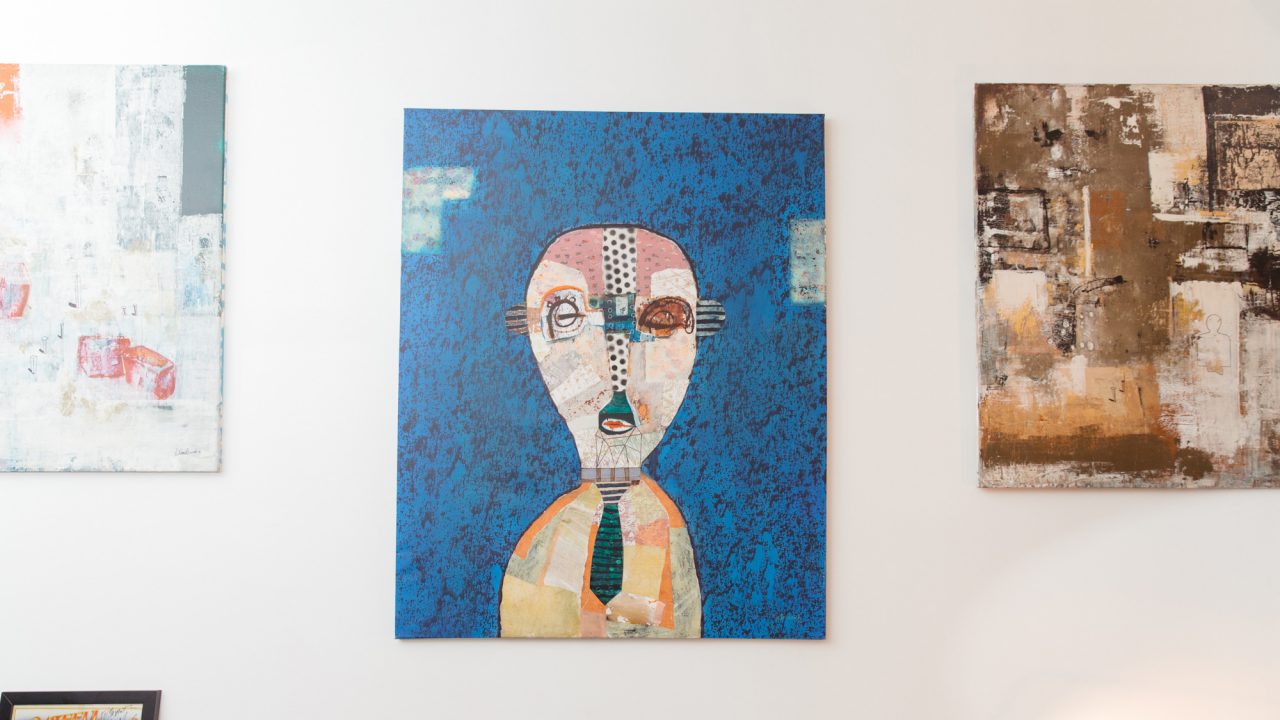 This Art Collector's Home is a Traveler's Paradise

Bryant Toth is single-handedly bringing Cuban art to the rest of the world.

For most (Americans), Cuba is a bucket-list destination; one they hope to visit before hordes of tourists arrive and ruin everything. For others, (pretty much every other nationality), it’s a place they’ve visited for years, taking in its unspoiled beaches, culture, and of course, cigars. For artist Bryant Toth, though, it’s a place he’s been lucky enough to both live and visit over the last seven years. The Californian-turned-New Yorker’s itch to travel to the island was influenced by his parents’ and mentors’ twenty years of experiences there. After only his first trip he became enthralled by the city of Havana and its abundance of unseen artists—and shortly thereafter his eponymous gallery, Bryant Toth Fine Art, was founded. His goal? To merge and saturate the American art world with that of Cuba. Specifically, the under-represented contemporary Cuban artists whom he has worked with and mentored.

Toth’s previous role in membership at Soho House allowed him to make the rounds in various cities, only proving his theory that the hotel industry can seemlessly bleed into music, fashion, film and of course, art. Ahead of his latest exhibition on November 3rd, Hector Frank’s Bridge to Cuba, we stopped by Toth’s Chinatown apartment to get a private tour and chat about the stories behind the artifacts—Cuban and otherwise—collected from his travels, why hospitality will always run through his veins, and what it’s like falling in love with America’s southern neighbors.

“Cuba was always a dream destination for me. I was... Read More 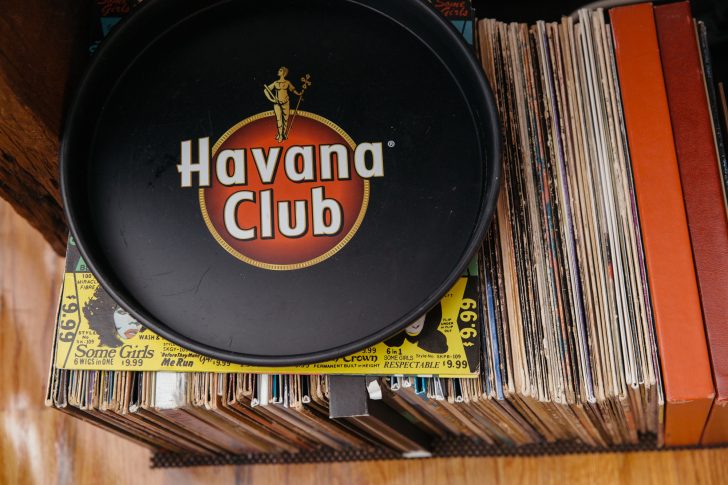 “My parents and mentor Sam DuVall were definitely an influence... Read More 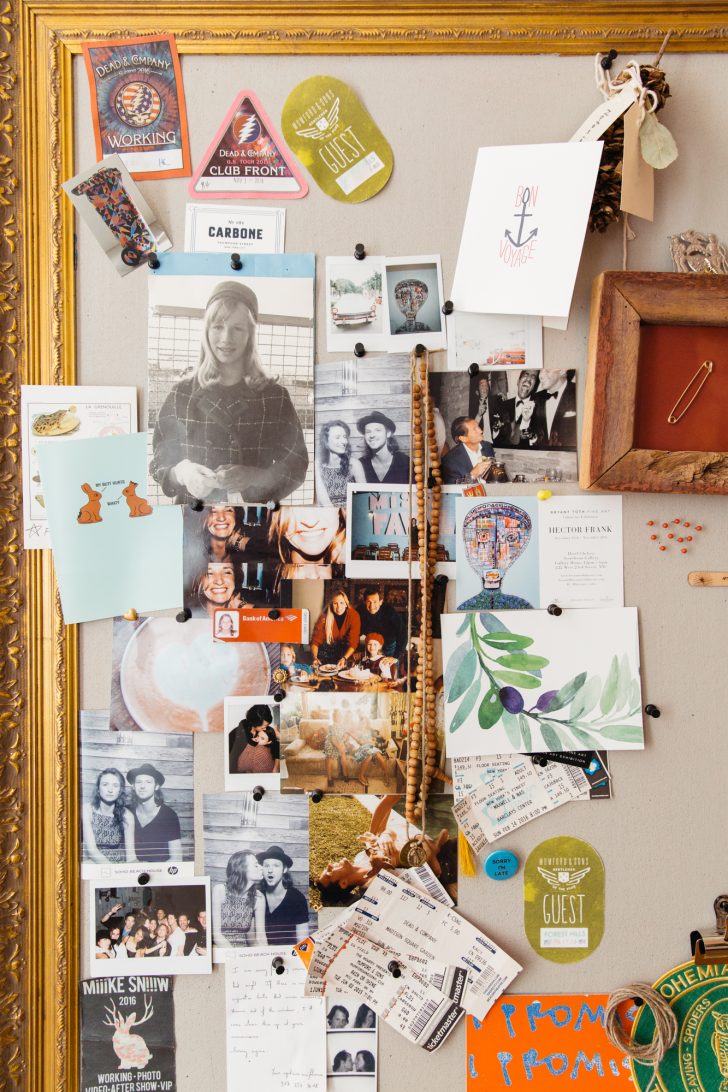 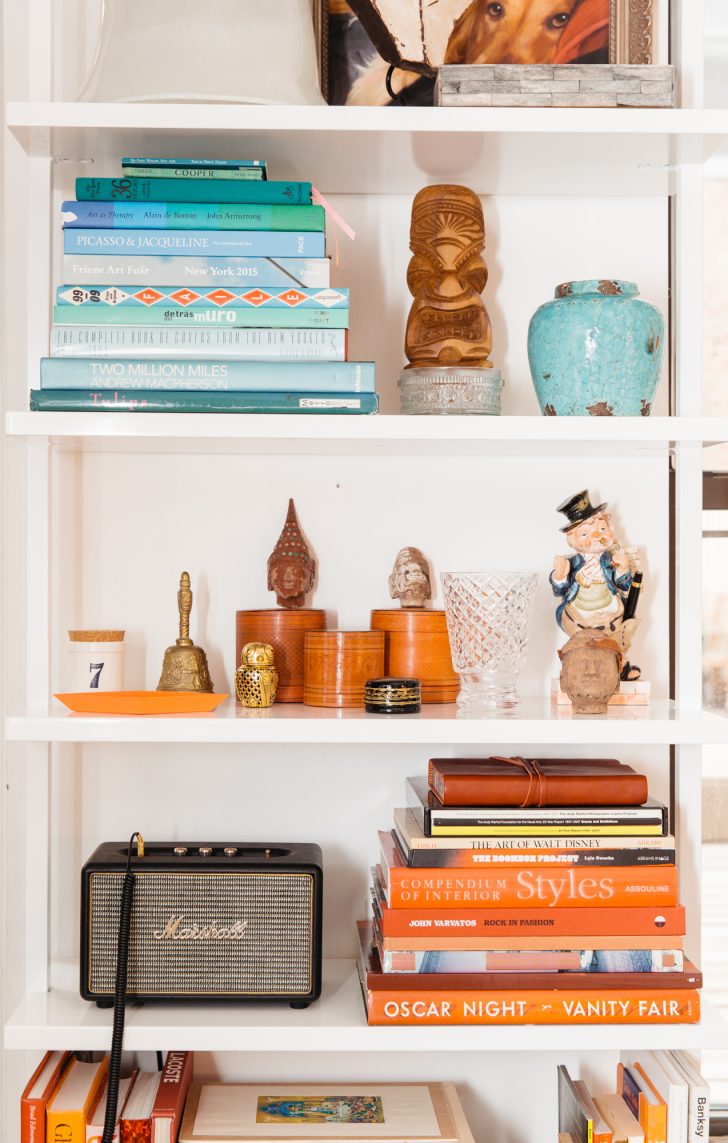 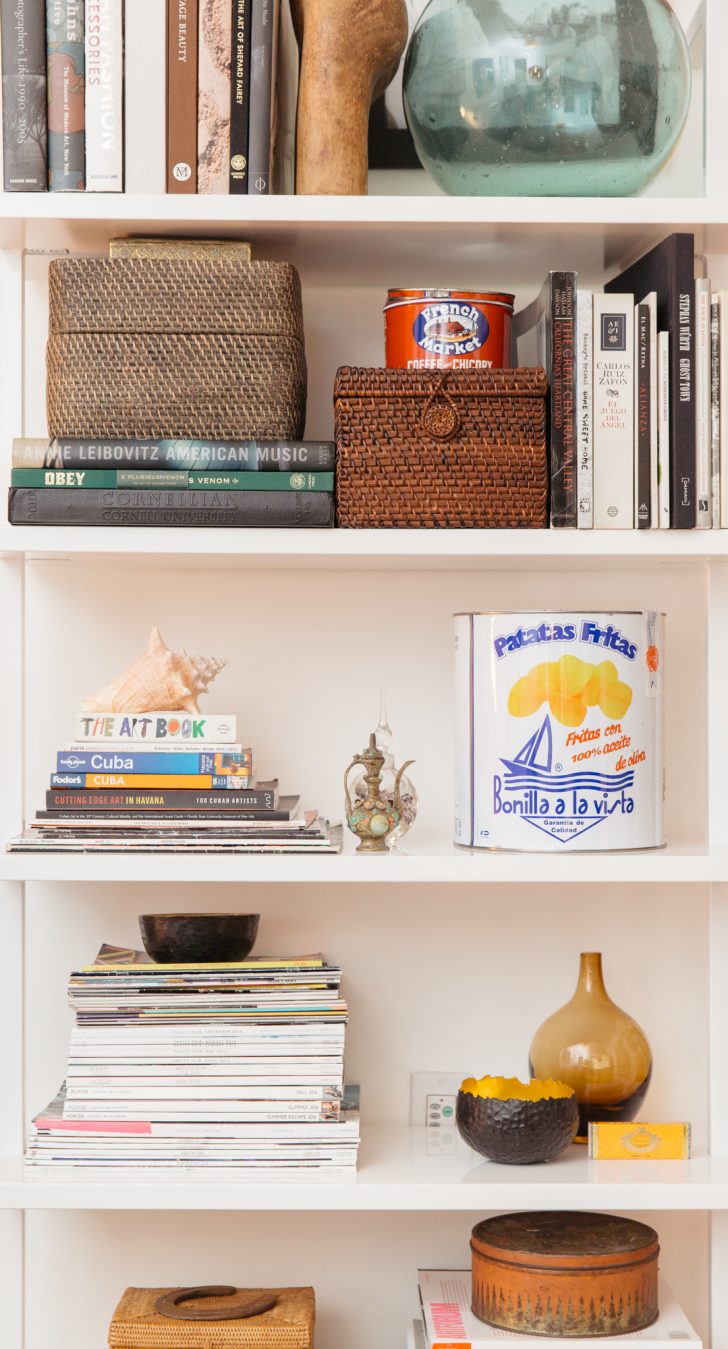 “If you want to really know a culture, you have... Read More 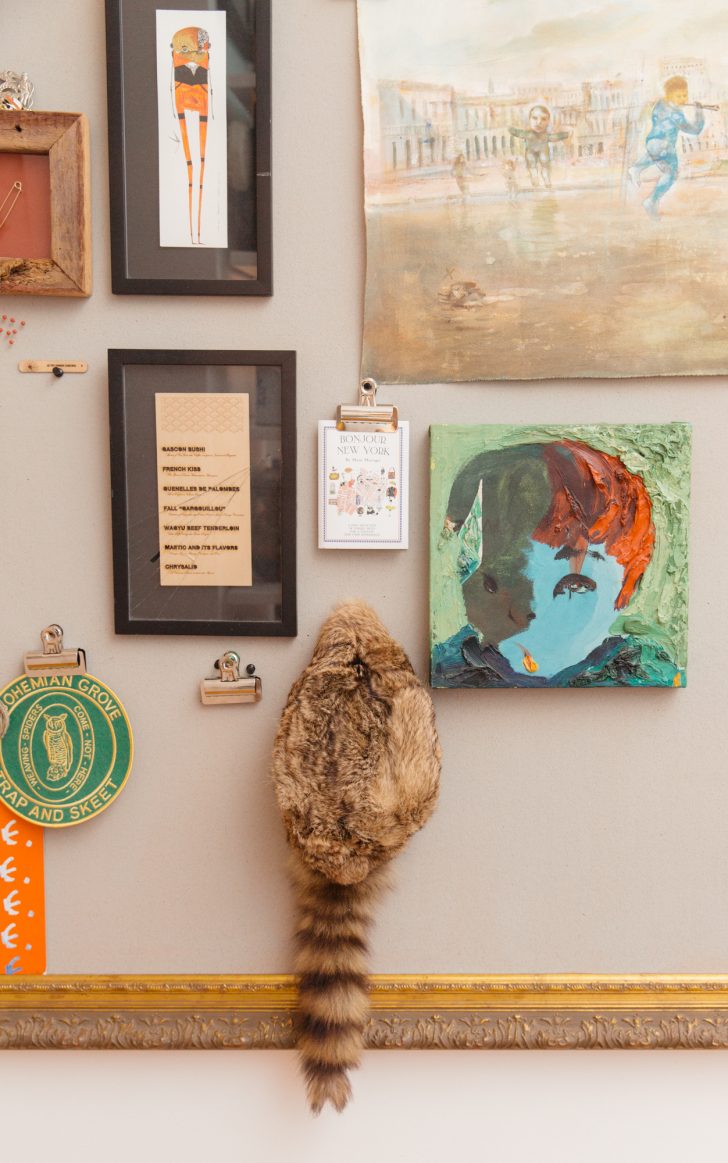 “I've always worked in hospitality and it will be part... Read More 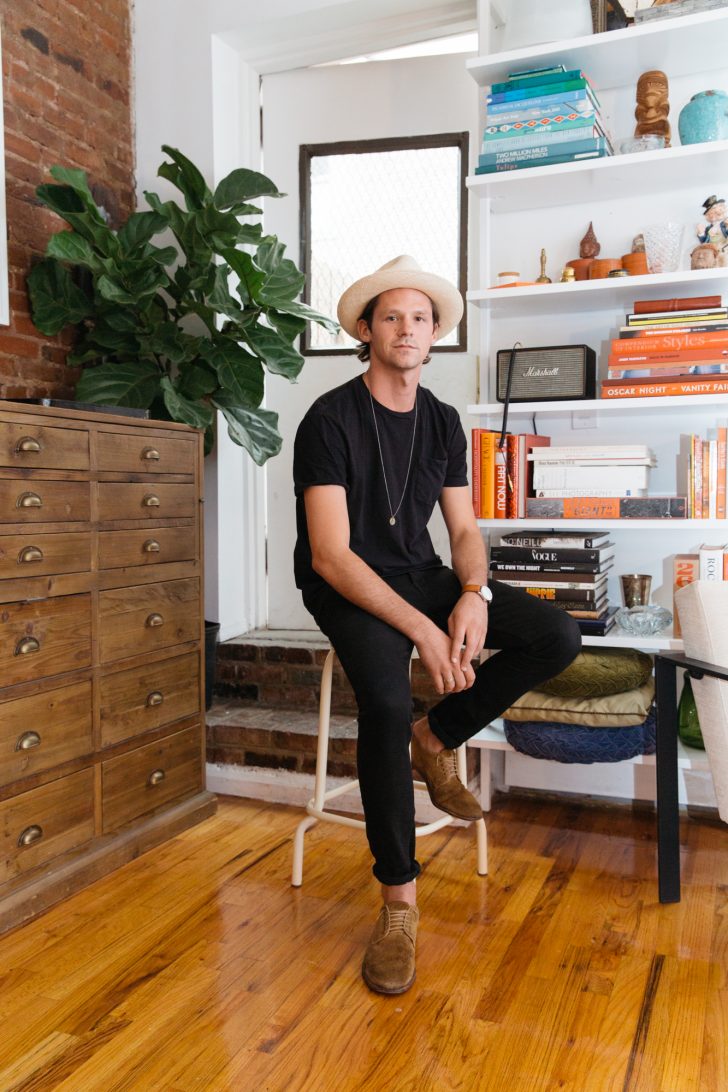 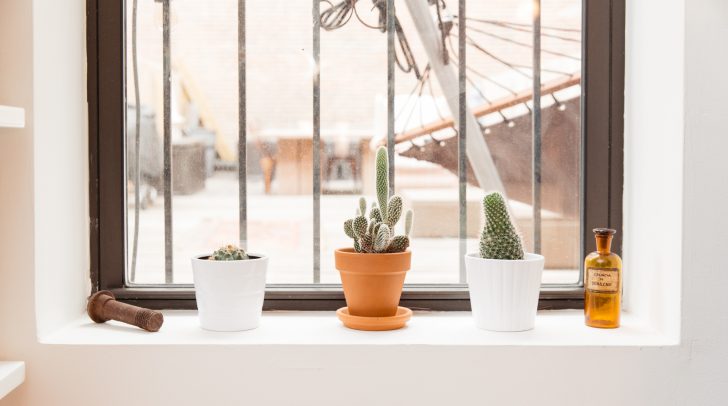 “Towards the end of my time at Soho House, I... Read More 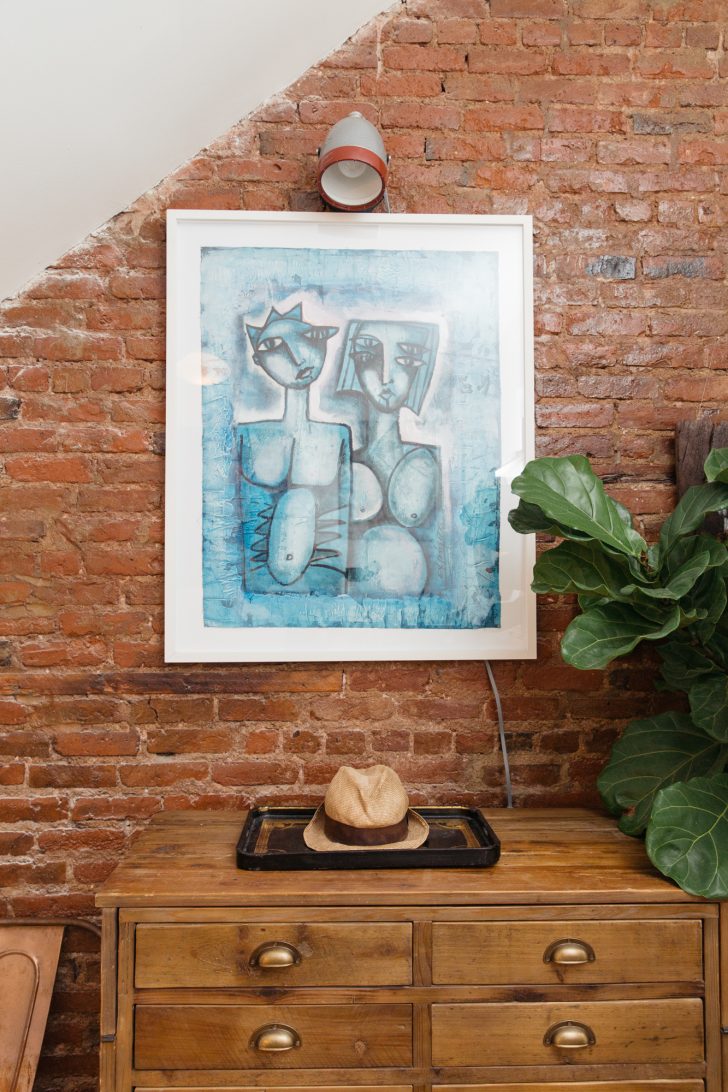 “This is a new piece that my girlfriend and I... Read More 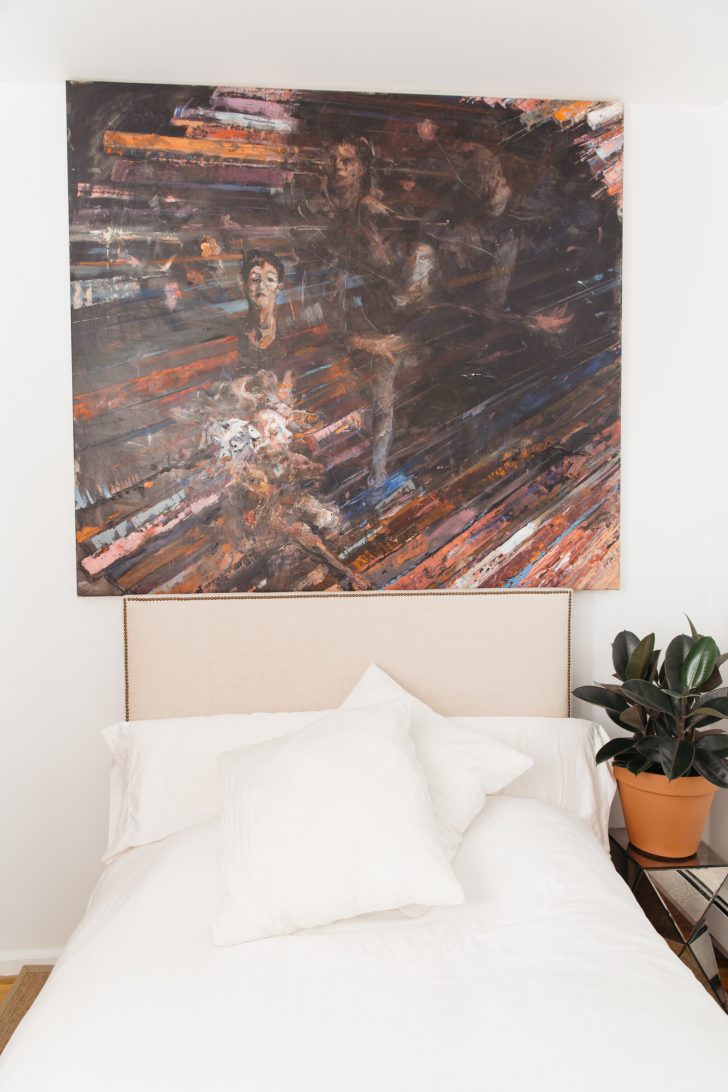 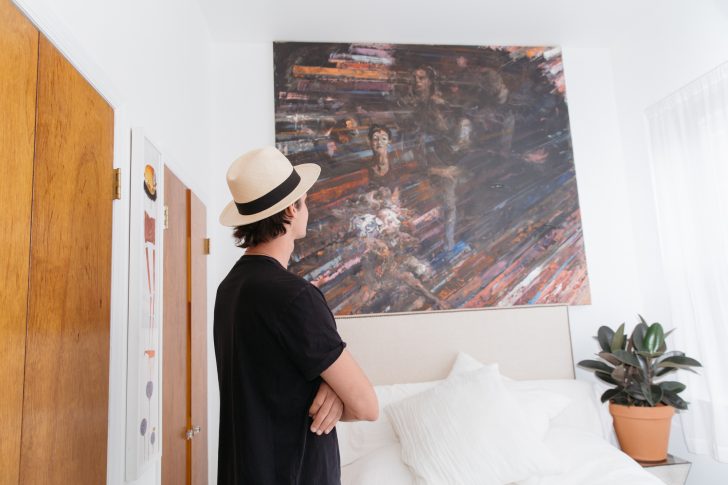 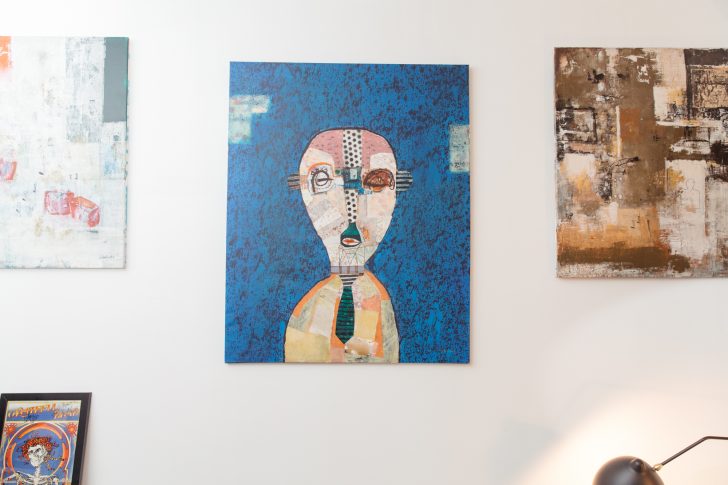 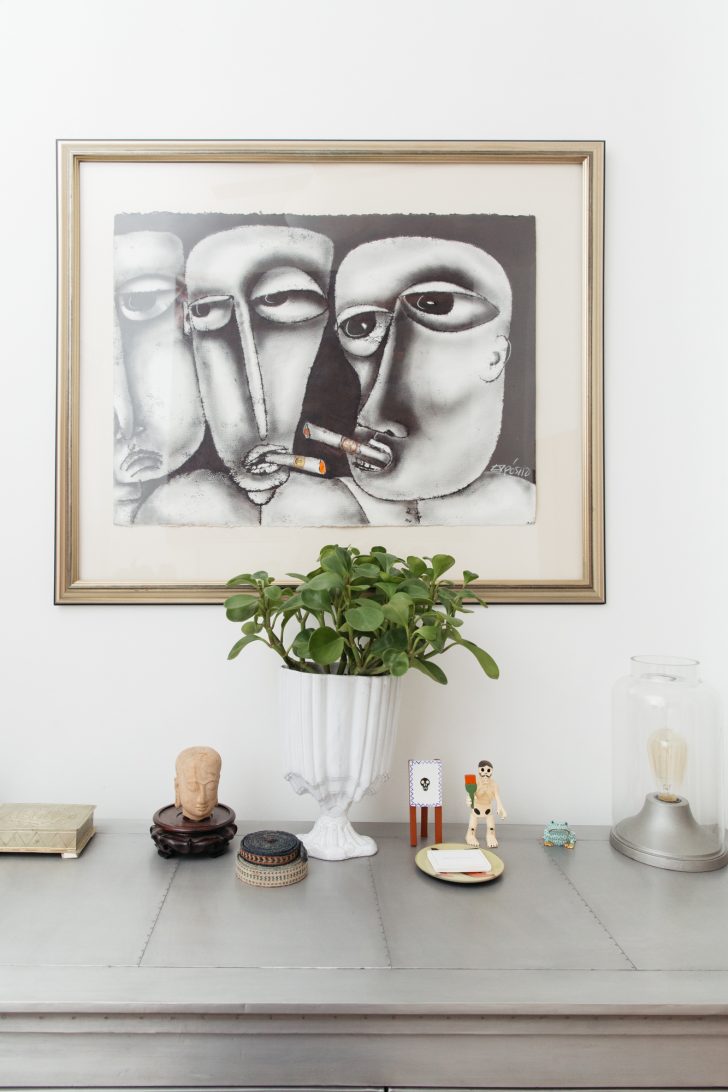 “All the art in my home rotates. My main focus... Read More 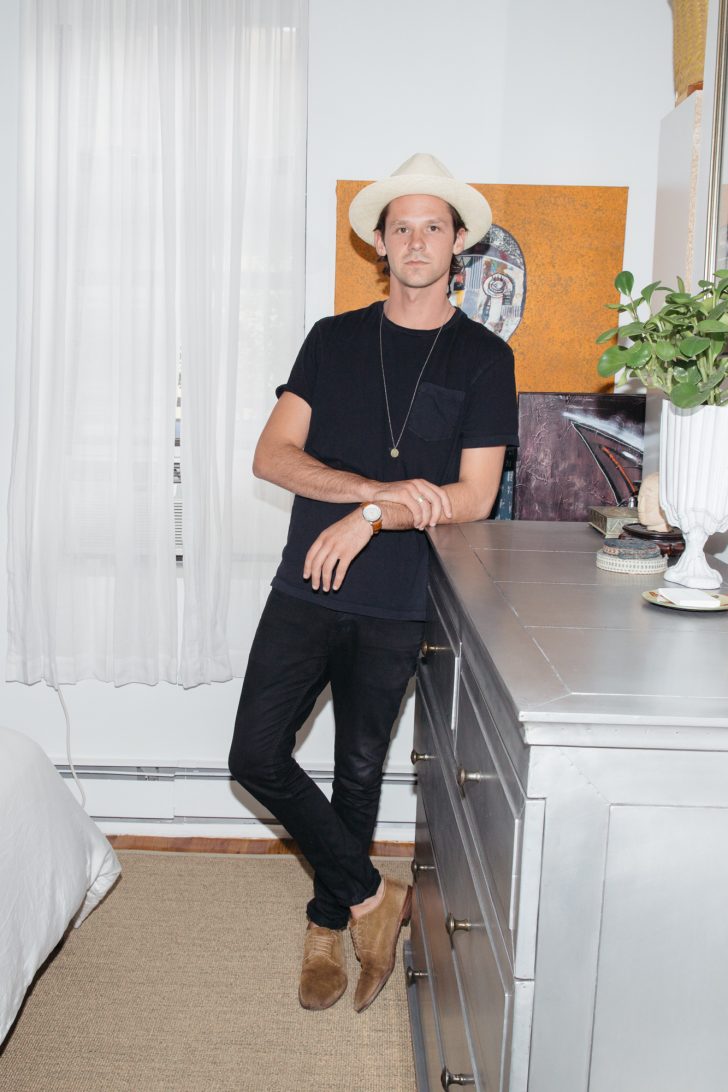 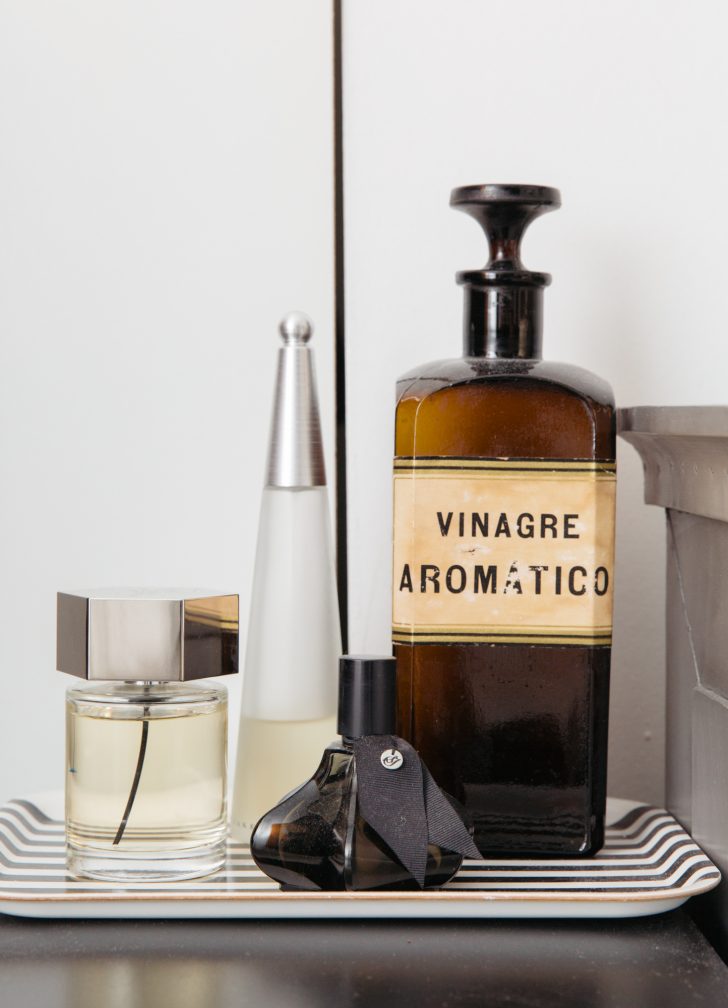 “I work with a handful of artists that I represent... Read More 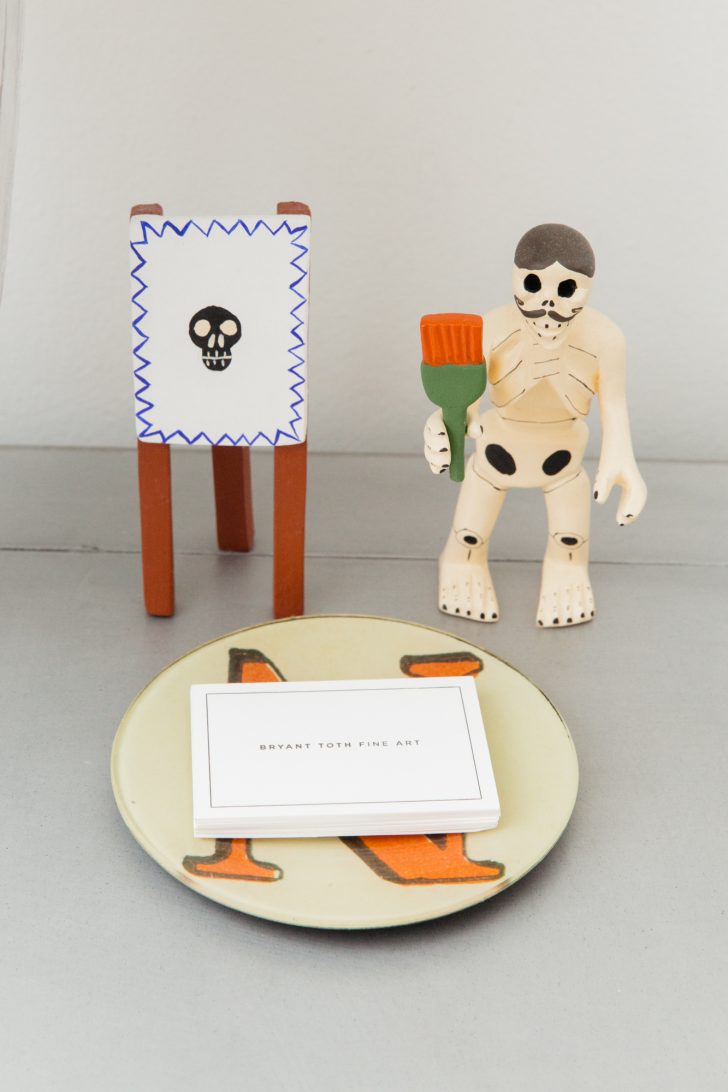 “I basically wear the same hat all the time. I... Read More 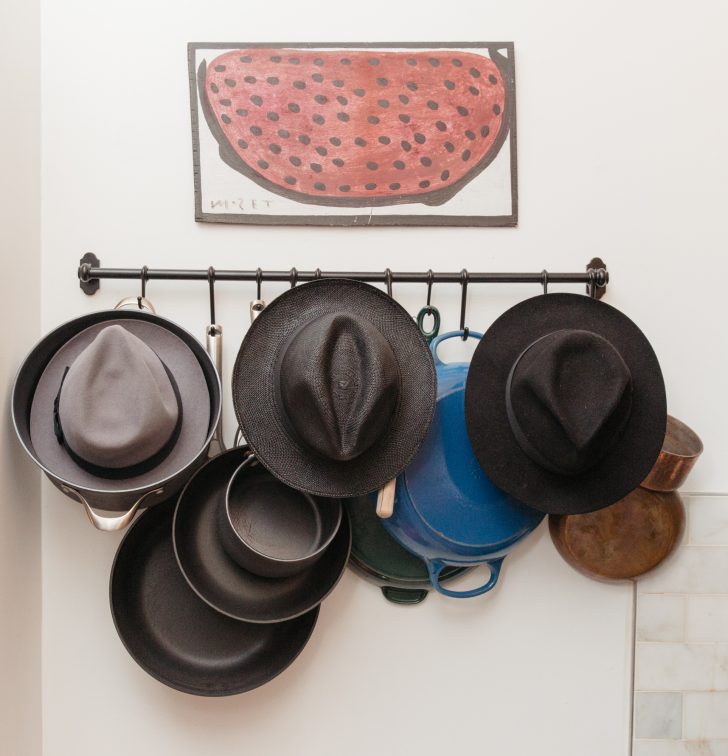 “This portrait by Hector Frank was the piece I bought... Read More 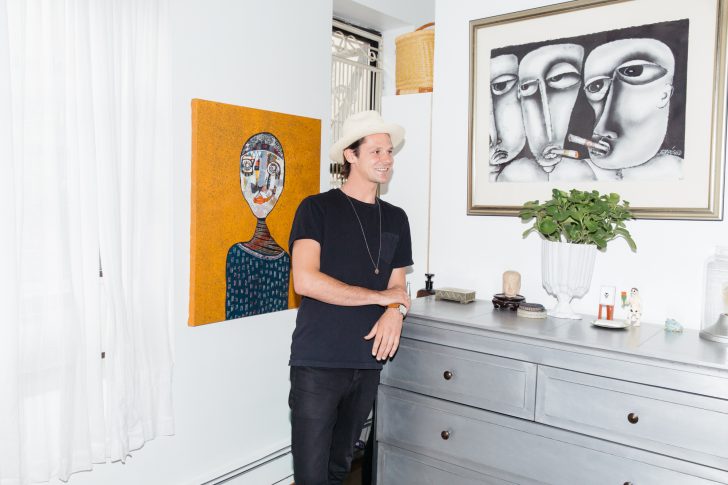 “Everything in my home has a story. The pieces I... Read More 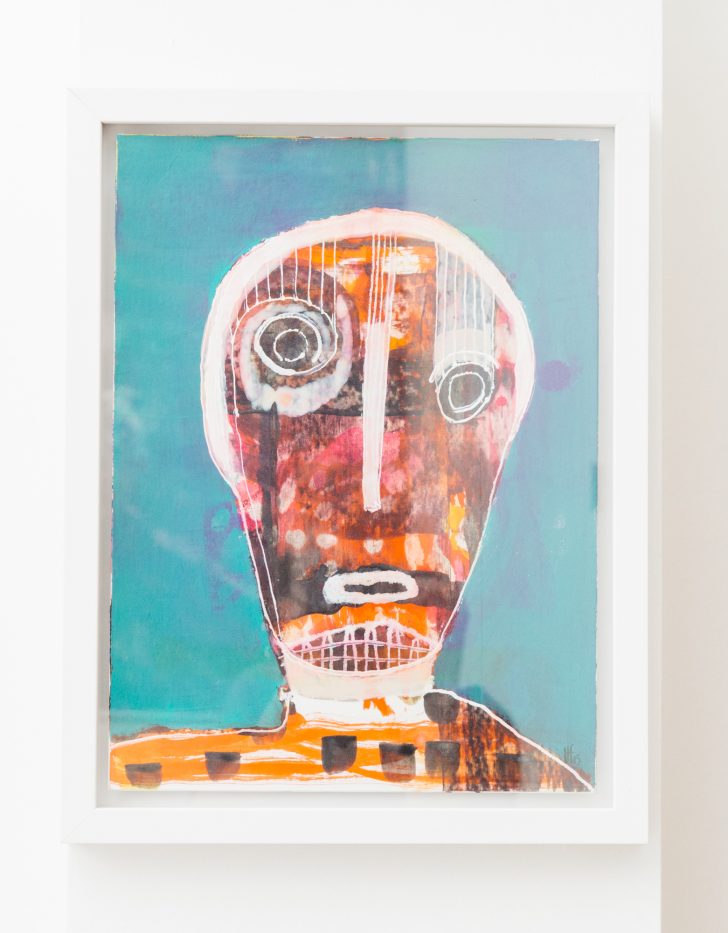 “This piece is really important. It's by one of the... Read More 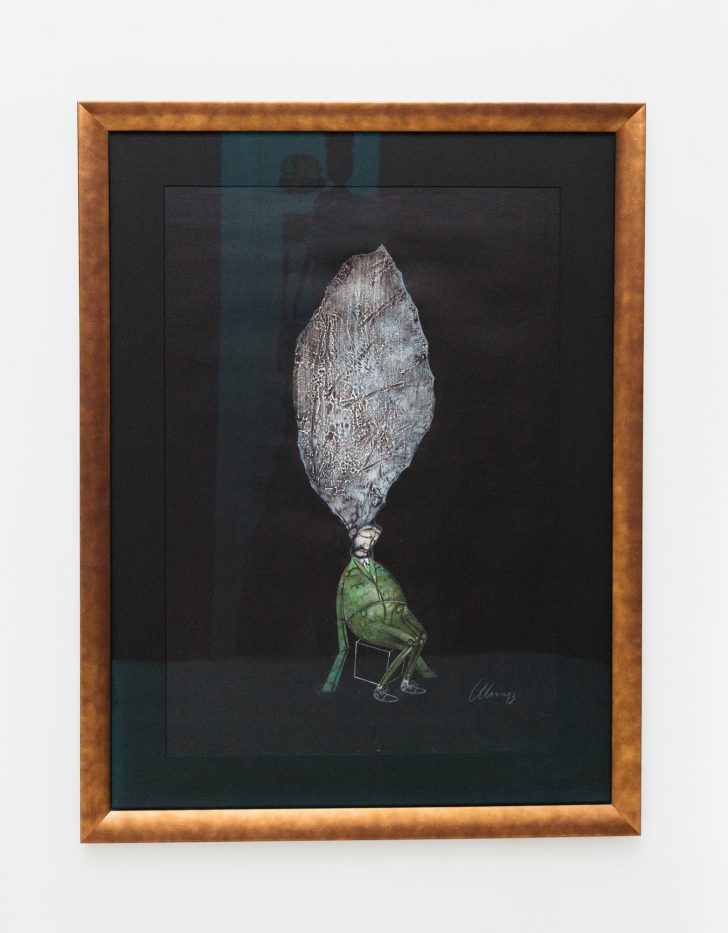 "The owls are from Burma, for good luck, protection and... Read More 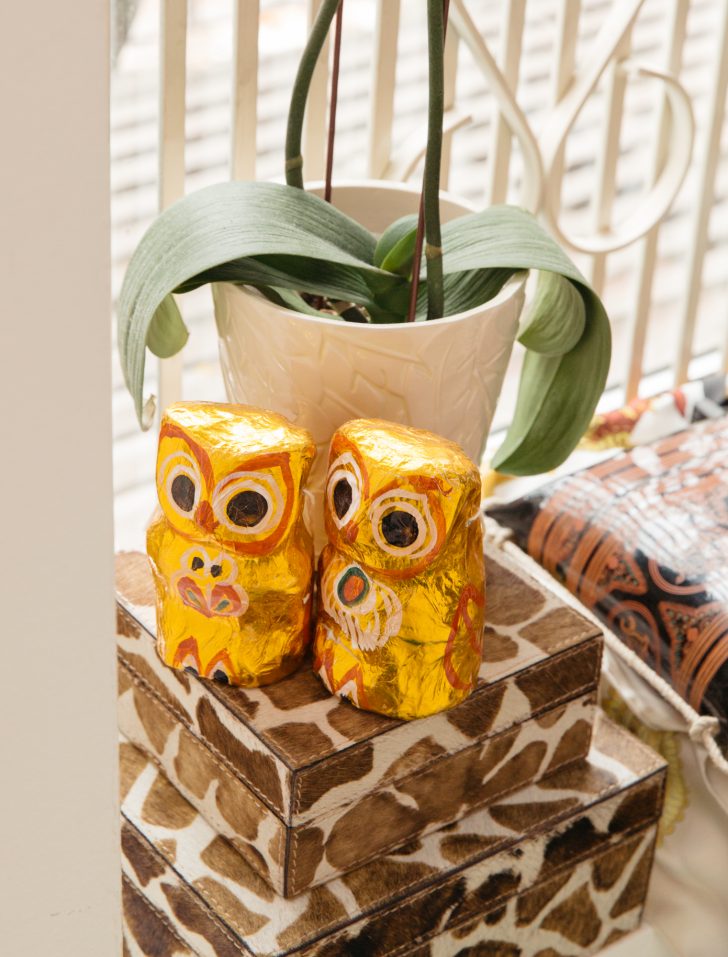 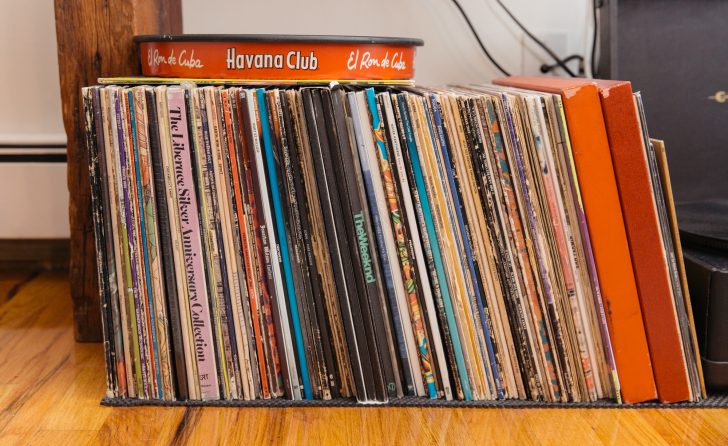 “I collect everything, although not in excess, everything needs a... Read More 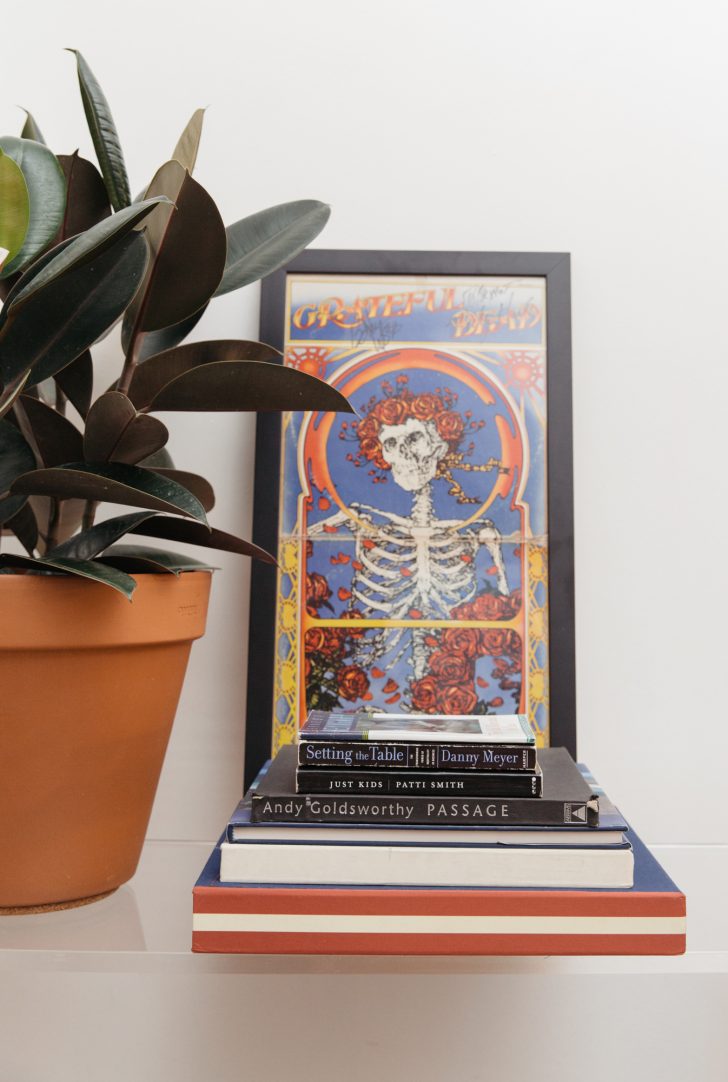 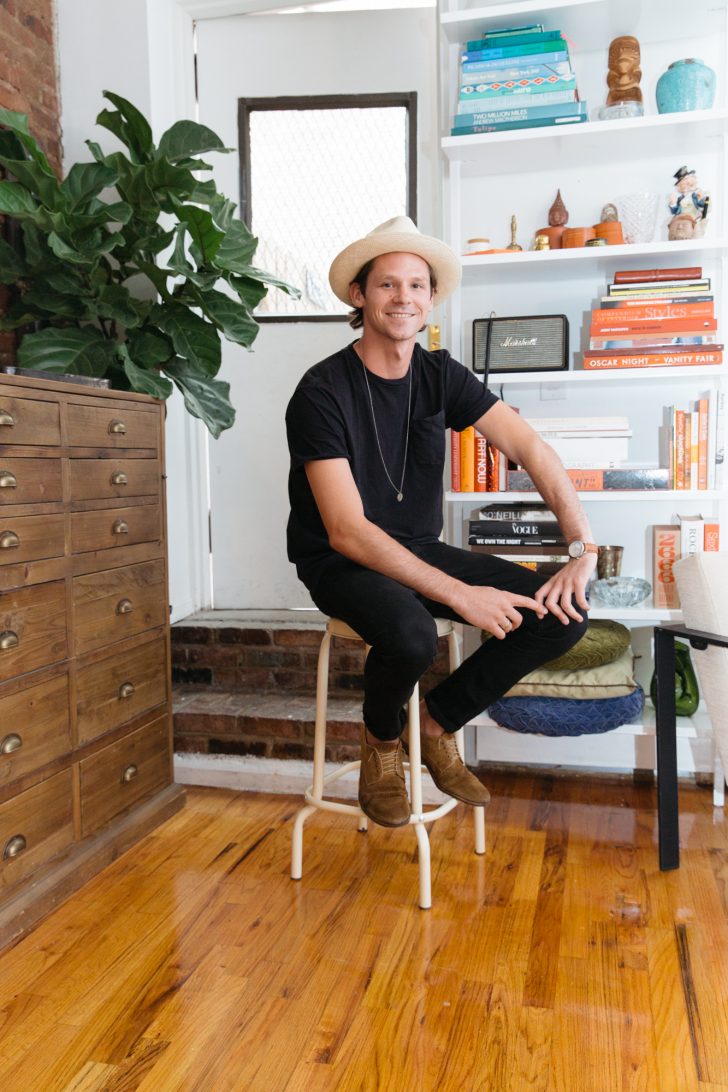