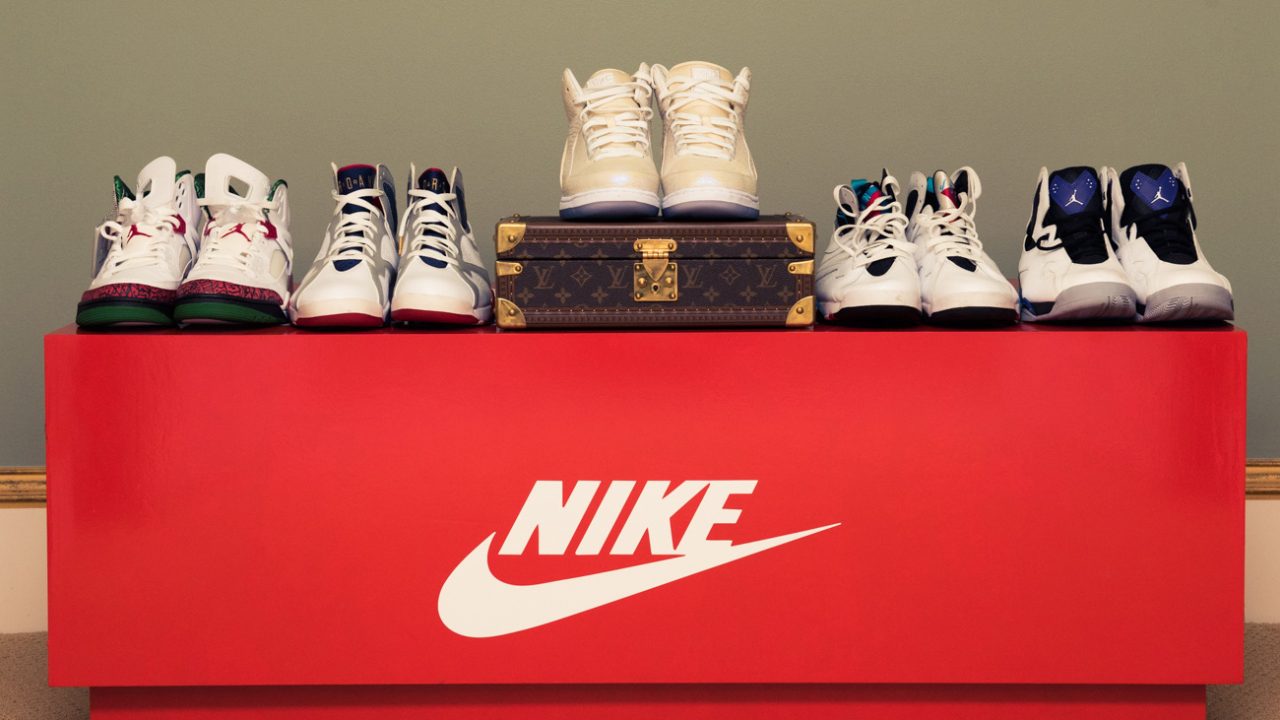 The Most Underrated Sneakerhead Cities

Where you’ll find the rarest sneakers of them all.

As far as traveling around the world and capturing the most elaborate, over-the-top, and never-before-seen personal archives go, we’ve covered some pretty good ground. But there’s one thing we’ve learned in the process: when it comes to sneaker collectors, there are some sneaky ways they get their hands on limited runs. Like getting hooked up with dealers who scour major sneaker hubs for the rarest pairs, or traveling to cities for annual trade shows where sneakerheads unite to trade, sell and buy the most prized kicks. And so, we rounded up the cities that are true havens feeding into the $55 billion sneaker market.

Have you heard of the H-Town Sneaker Summit? Neither had we, until now. But if you’re worth your weight in sneakers, you’ve likely been, because it’s the ~biggest~ sneaker show in the world, drawing in international vendors and names like A$AP Rocky and Chamillionaire, plus upwards of tens of thousands of sneakerheads who shop and display the rarest kinds.

Kicks Hawaii, founded by Ian Ginoza, is one of the most internationally-lauded sneaker shops, which draws in sneakerheads visiting from around the world. Just to hammer in Honolulu’s status, the DunkXChange trade show is held twice a year here.

Is it just us, or does this not surprise you in the slightest? Because let’s be real, Japan has spawned some of the most recognizable and original sartorial movements, and shaped entire fashion subcultures (uh, Harajuku), so the fact that Tokyo is a breeding ground for sneakerheads is no shocker. Also, BAPE was born here. So there’s that.

If we’re getting all history-lesson right now: NYC was the birthing ground of hip-hop after all. Which is probably why Sneaker Con takes place here every year, and the Brooklyn Museum of Art dedicated an entire exhibition to the history of sneaker culture. And where else can you wear sneakers to a fancy dinner, club, and, well, everywhere?

We’re not sure what solidifies a sneakerhead city’s status, but we’re pretty sure being the home country of two of the biggest athletic brands, Adidas and Puma, might have something to do with it. Now it’s also home to Germany’s sneaker mecca, Berlin's Solebox, and the city also hosts the Bread & Butter sneaker and streetwear show annually.