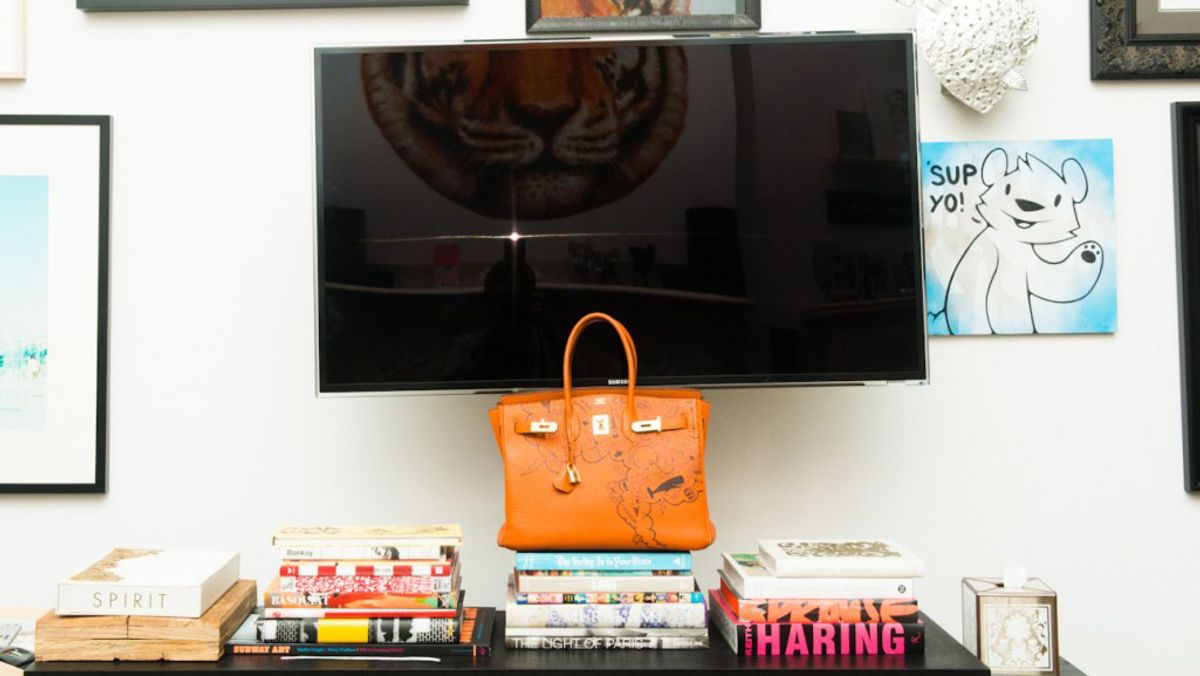 These Are the Shows To Binge Watch This Weekend

We just gave you a new excuse to stay in.

We’re going to skip the spiel about wanting to stay in and do nothing but watch Netflix as the seasons change and get right to it—for the last few years, TV has been succeeding its cinematic counterpart. And we’ve been going with it. Television is the best it's ever been right now—here are a few of our favorites (and favorites to be) this season.

Donald Glover is baaaack, in this FX show about two cousins in—you guessed it—Atlanta, attempting to navigate the rap scene after a song goes viral. The female lead, Van, is exceptionally badass.

The Amazon show is back for its third season and guys, it gets good. If you've been living under a rock, the show follows what happens to an upper middle class, liberal Jewish family when its patriarch comes out as trans. I think I saw that Hari Nef (who starred in the show’s second season) tweeted and recommended watching seasons of the show like one very long feature film, and that’s exactly what I did with this. Guess what? She’s right. You’ll laugh, you’ll cry, your heart will be torn apart by Maura (the show’s titular character, played by Jeffrey Tambor). In fact, the show will basically treat your insides like a punching bag, and just when you think you can't take anymore, the punchline comes.

Also in its third season is You’re The Worst. If you’ve slept on it so far, allow us to reassure you: there’s something oddly cathartic about seeing deeply flawed, fundamentally messy characters onscreen. The show’s name says it all—they truly are terrible—and yet you find yourself rooting for every character, and the love story at the root of the show.

Executive produced by Melina Matsoukas (she also directs a few episodes), Issa Rae's long awaited TV debut is finally here, and we have a feeling we're going to devour every last episode. The show follows Rae's character (also named Issa) and her best friend Molly, as they navigate Los Angeles as single women.

This show is batshit fucking insane! As in, it transcends any level of reality show absurdness and surreality that you previously thought possible. There are horrifying special effects that give everything a comic book feel between scenes; unnecessary guest spots from Scott Disick and very necessary ones from Kris Jenner (always in head-to-toe Balmain or Dolce. Always.). It’s simultaneously the best *and* worst.