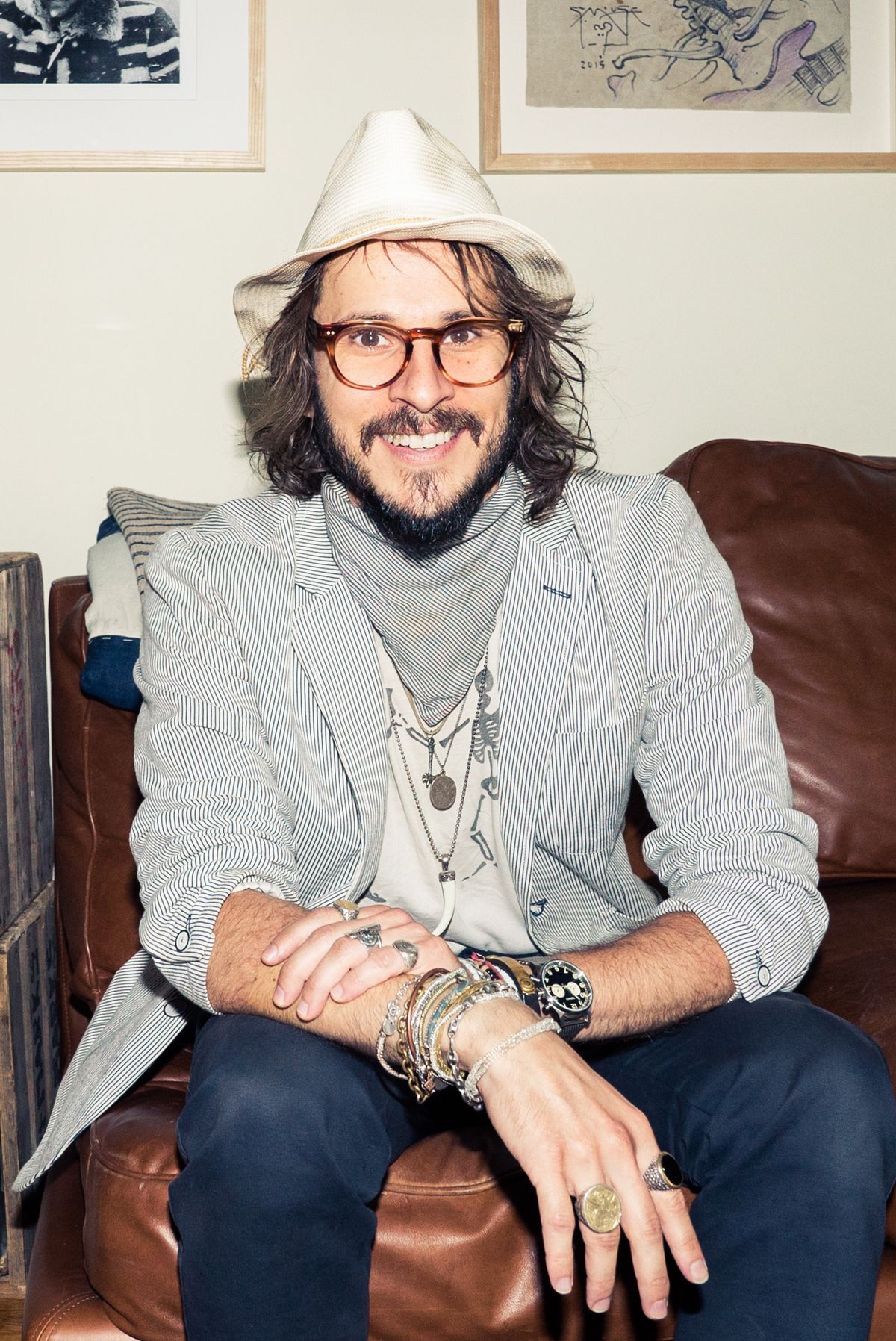 Jodi Taylor
Renée Rodenkirchen
Just like any major city, in Toronto, there are countless side streets that are bursting with hidden gems of the housing world. What looks like a normal, one or two floor building that’s probably been split into a gajillion apartments (because, city living), is actually a glamorous state-of-the-art single family home on the inside. This is how we would describe Daniel Torjman’s downtown home. We had to practically scrape our jaws off the floor as we took in his stunning, three level home, brimming with perfect furniture, taxidermy, fireplaces (yes, place-es, as in, more than one), records, and artwork we’re dying to call our own. If we had met Torjman prior to entering his home, we would have expected nothing less from the founder of men’s clothing line, 18 Waits. Digging through his closet while listening to mellow jazz and classic rock, we discovered that Torjman has something of a uniform consisting of button-up shirts, and neutral colored trousers (the majority being from his own line), handkerchiefs, and silver rings. His style has a perfectly disheveled feel to it, which we’re *so* into. The other thing we're so into? His and his young kid's matching button downs, and his fluffy husky named Alice Cooper, naturally.
Closet