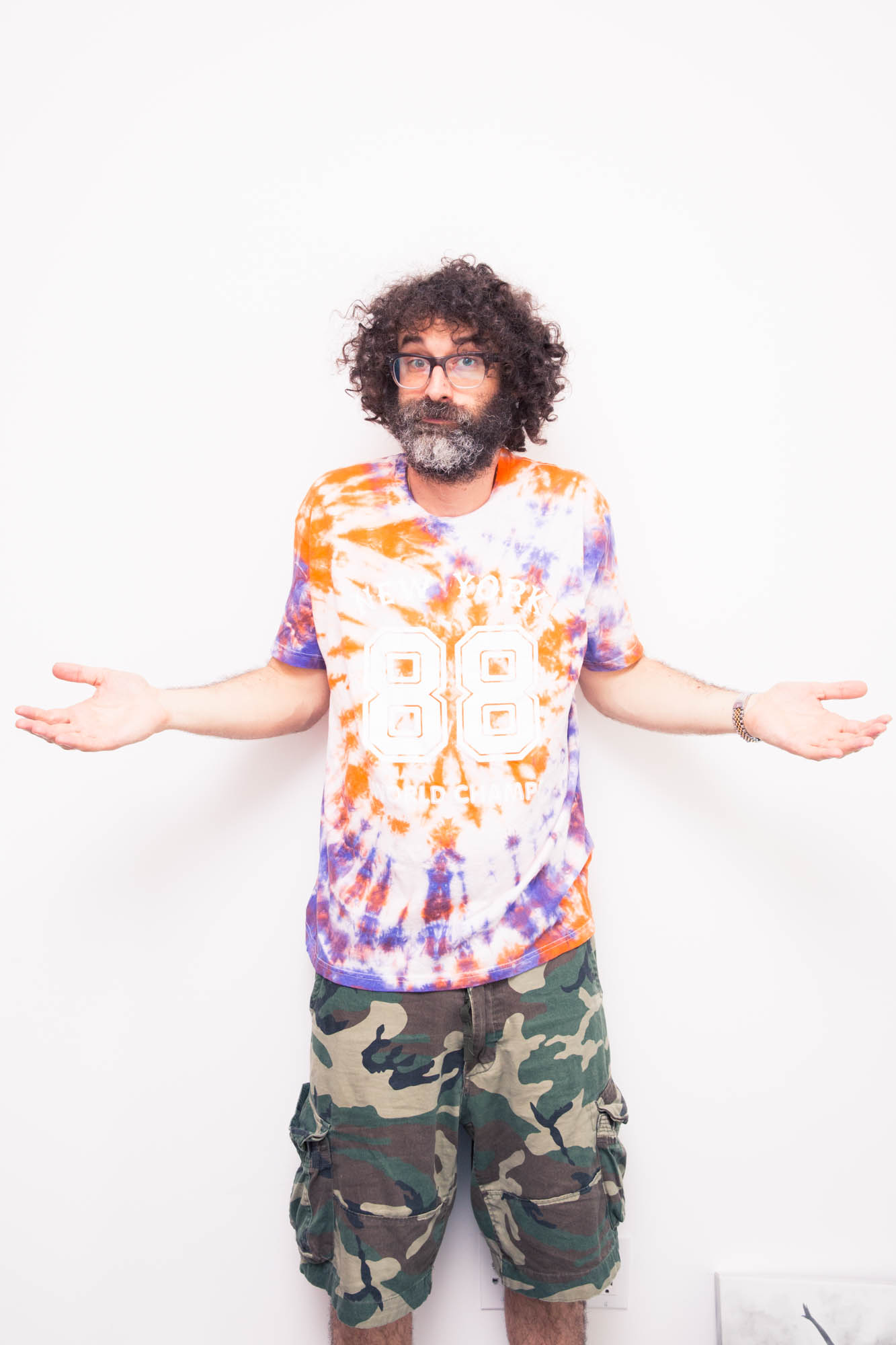 First impressions are everything—and our first five minutes with Harry Bernstein (who goes by Bee), founder of digital agency The 88, was revealing in the very best way possible. To know the agency's work—creating digital campaigns and strategies with an emphasis on the social space and influencer alignment for the likes of Adidas Originals, Coca-Cola, Jay Z's D'USSÉ Cognac, Estee Lauder, and Supreme (just to name a few)—is to have some inkling of what Bee is like. Translation: Bee and his team connect cool brands with cool people to create ads that feel less like commercials and more like stories. And, yep, the end results usually ends up being pretty damn cool (like this).

Bee greeted us at the door of his downtown apartment clad in a tie-dye tee (he makes them himself, and hands them out as party favors), munching on an apple (shoutout to Hawthorne Valley Farm—more on that later), listening to Hare Krishna music (surprisingly great background music, although we switched between it and trap music for the rest of our shoot). It all set the tone for the rest of our afternoon, and we wouldn’t have had it any other way.

We flitted around Bee’s home (which has the most incredible view of Lower Manhattan), all the while covering a wide range of conversational ground, from the best Instagram resource for Moroccan rugs, the 88's last headline-making holiday party (featuring Ja Rule, because who else?), and then some. Oh, and he also managed to hijack our Snapchat during that time—did we mention The 88 just so happens to be one of Snapchat's *official* creative partners? And yes, that's a pretty big deal.

In other words? Our afternoon with Harry Bee felt like a Coveteur shoot in the truest sense of the word. The formula varies slightly from person to person, but it ticked all the boxes in the sense that: you take one part behind-the-scenes albeit massively influential type, hear the stories (and there’s *always* a story) behind the coolest shit they own, and ultimately leave brimming with inspiration—and in this case, a tie-dye t-shirt.

“I began my career in traditional advertising. In '99, I... Read More 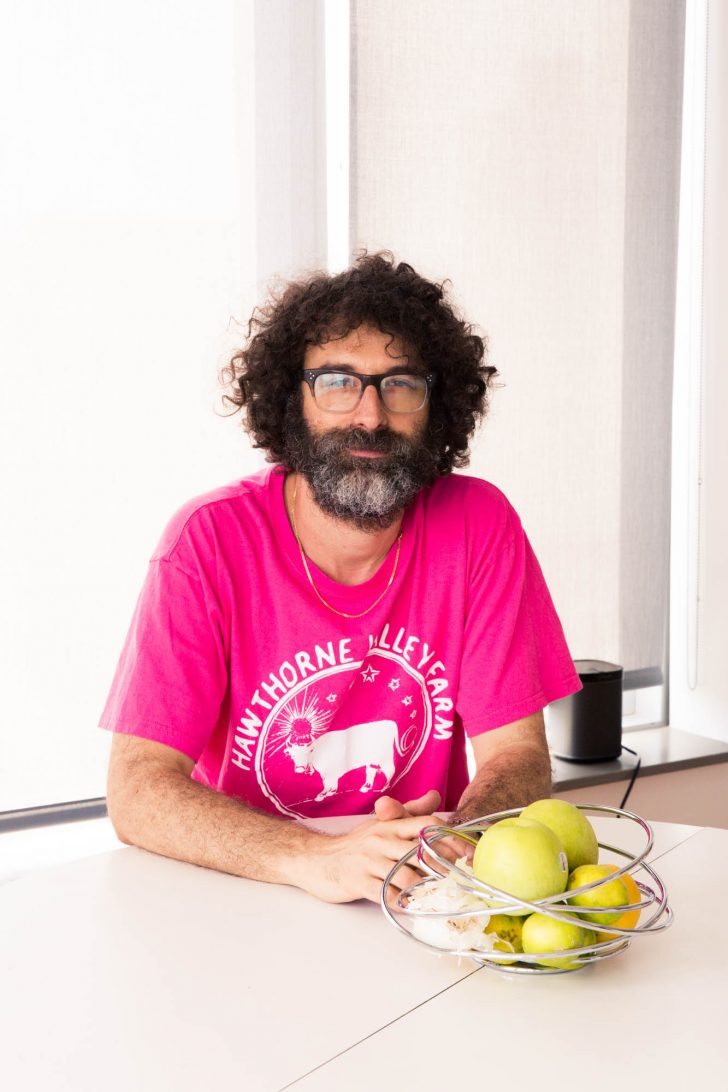 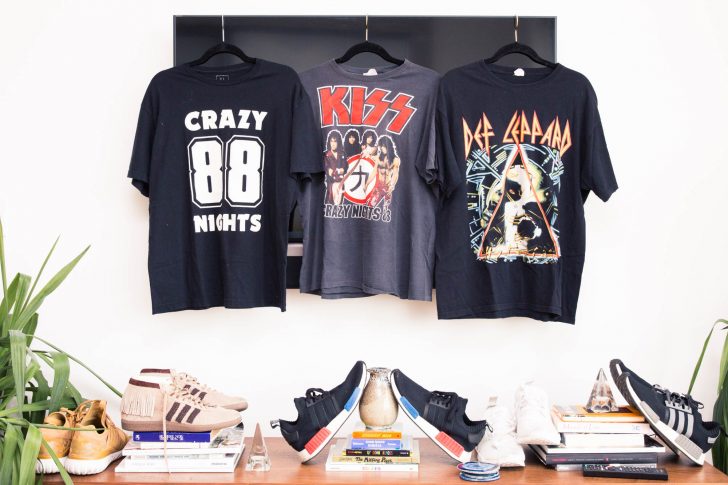 “I graduated from the School of Visual Arts in NYC.... Read More 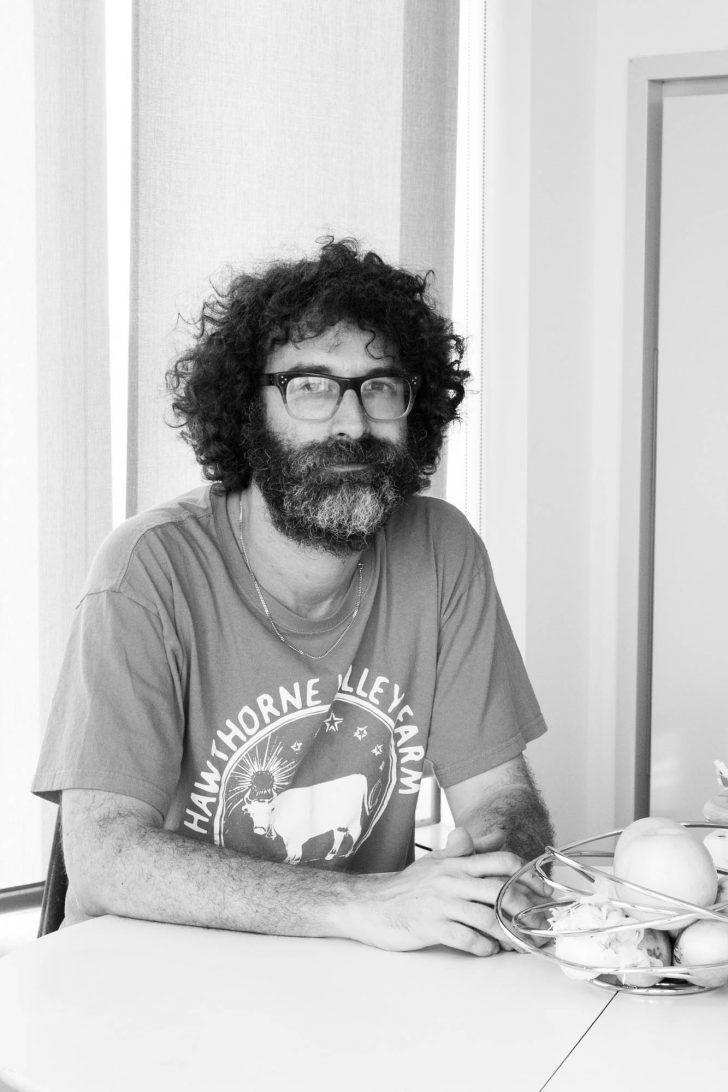 “Color became more important to me once my son was... Read More 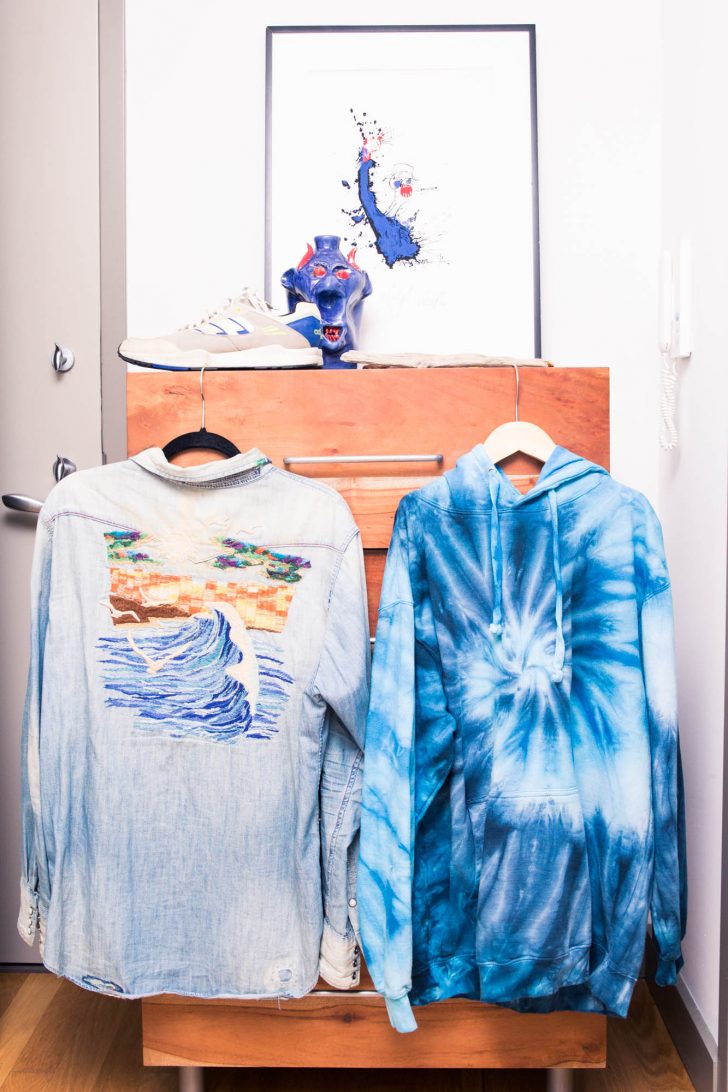 “I started to hear about bloggers, and social media started... Read More 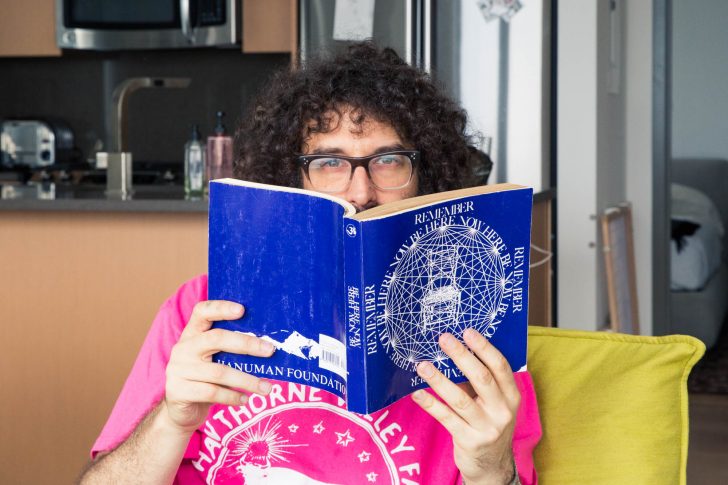 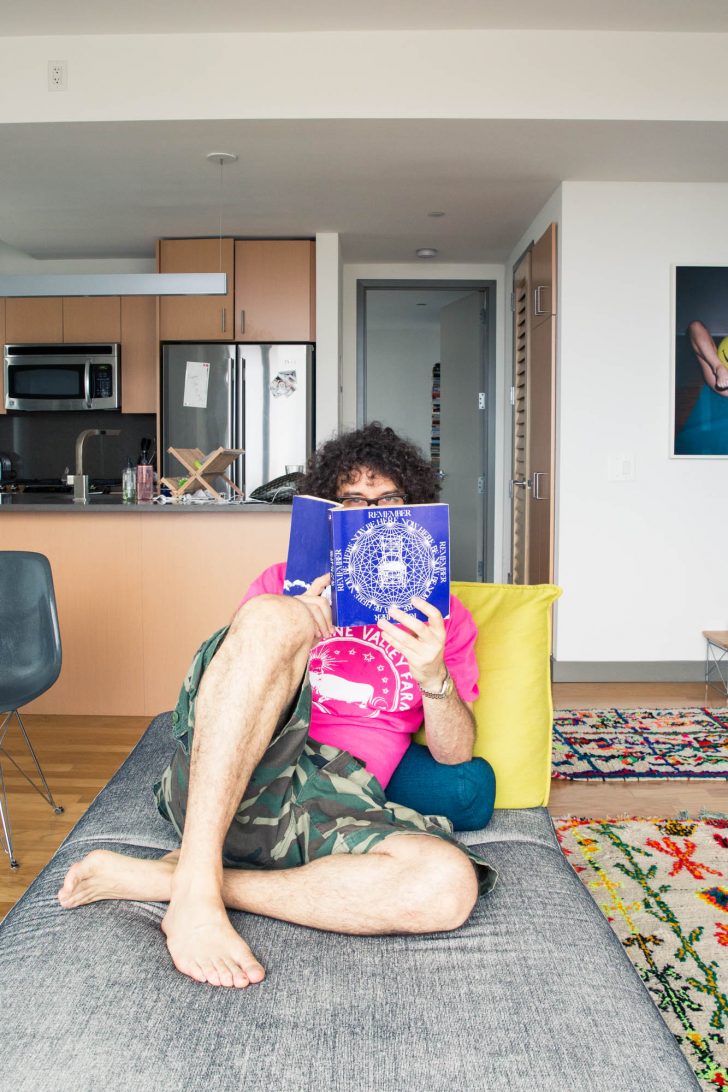 “I feel that it's so hard to predict [the future... Read More 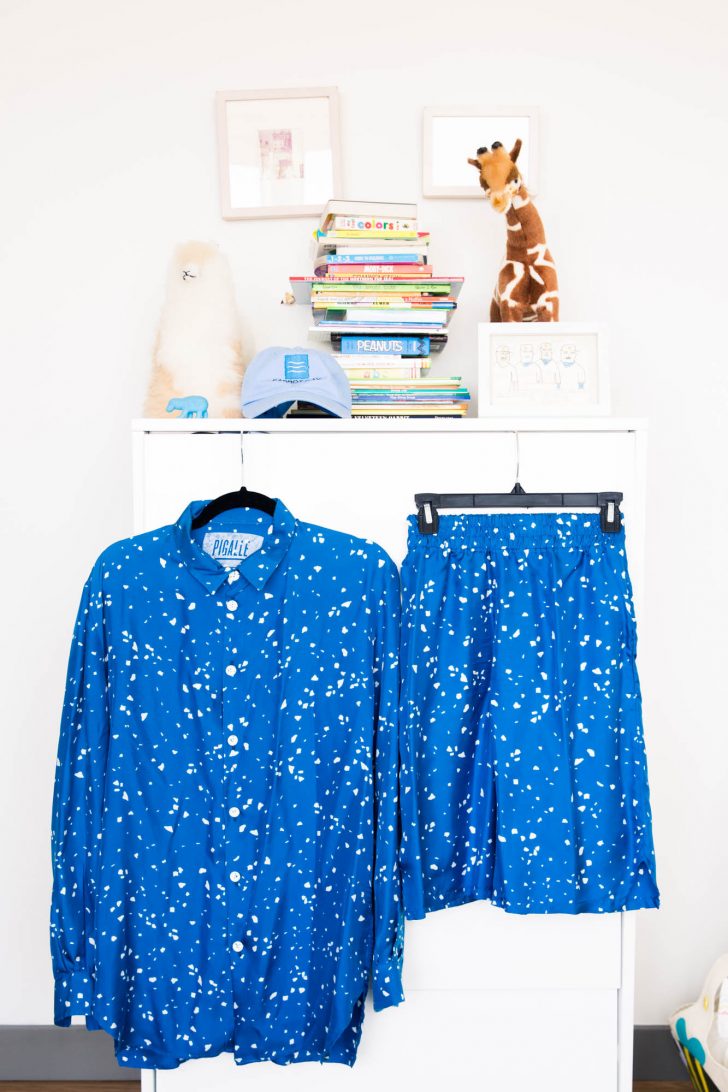 “I don't even think that meditating in New York City... Read More 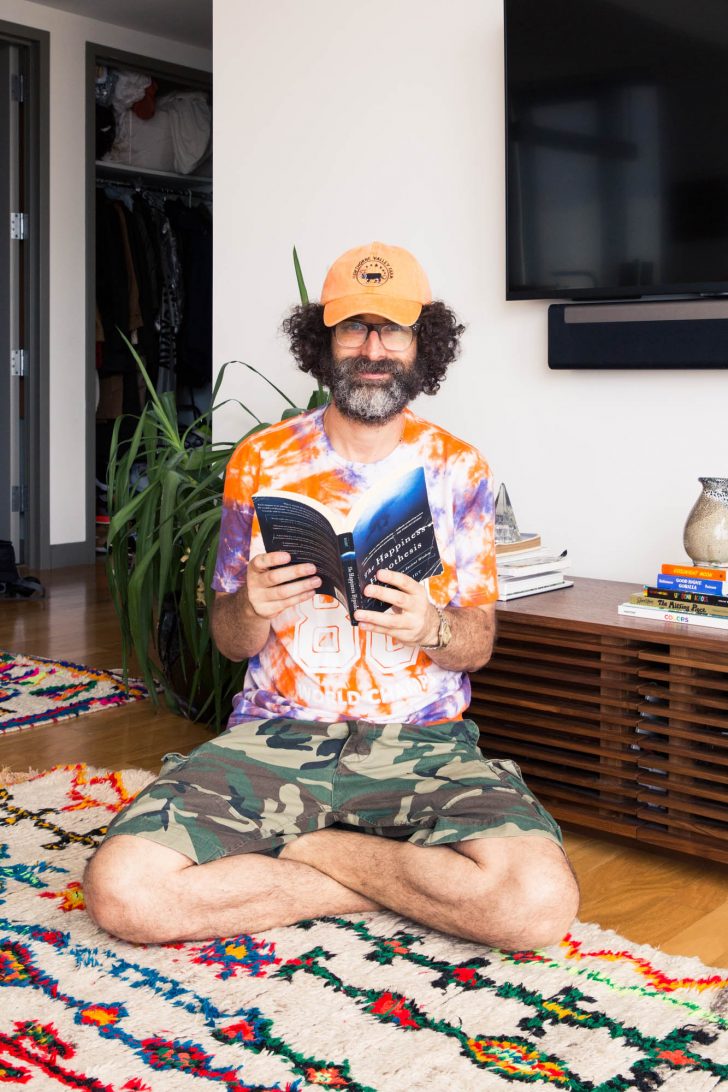 “Sesame Street was a foundation of my life when I... Read More 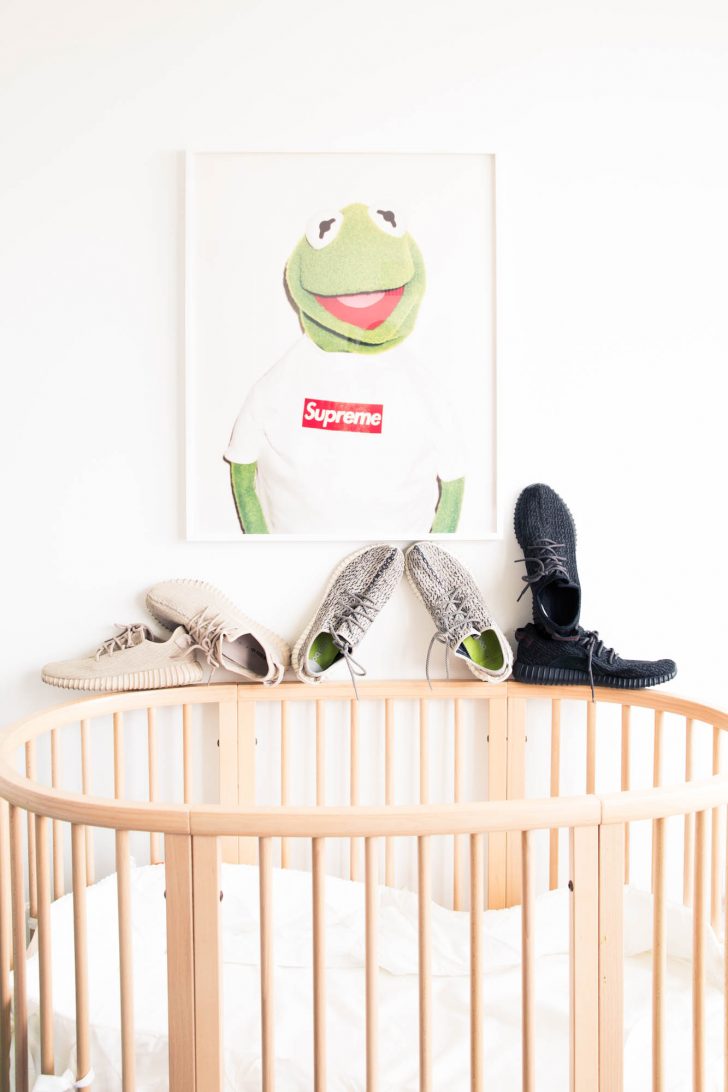 “A friend of a friend recommended these [Moroccan] carpets [on]... Read More 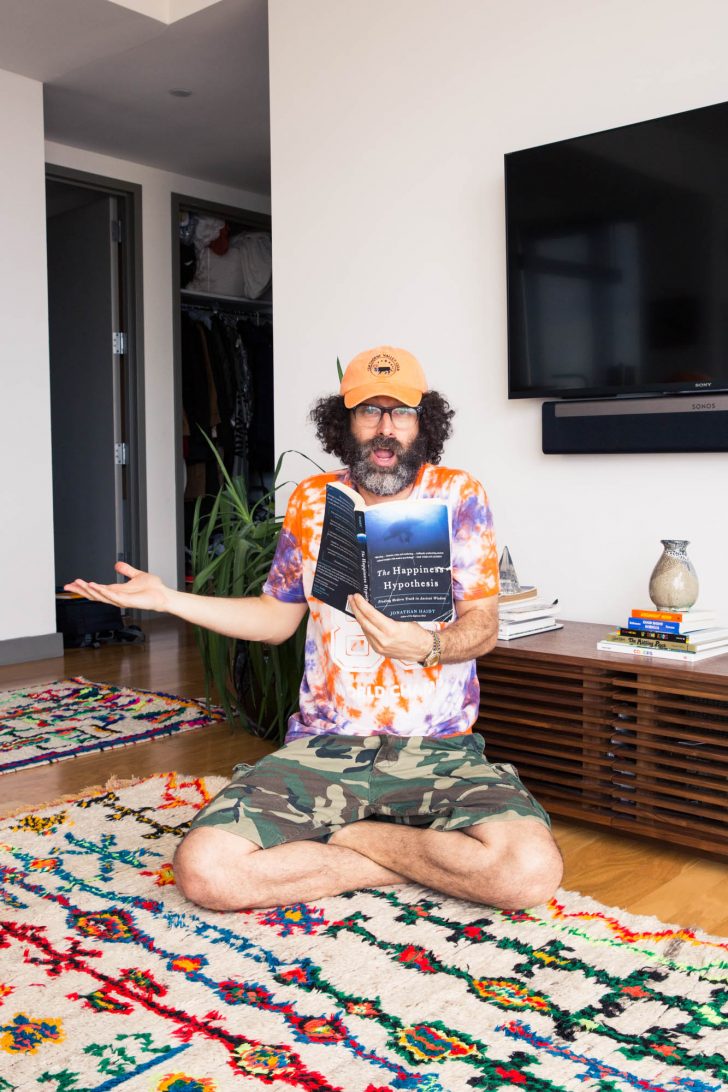 “When I was younger, 8 was my favorite number to... Read More 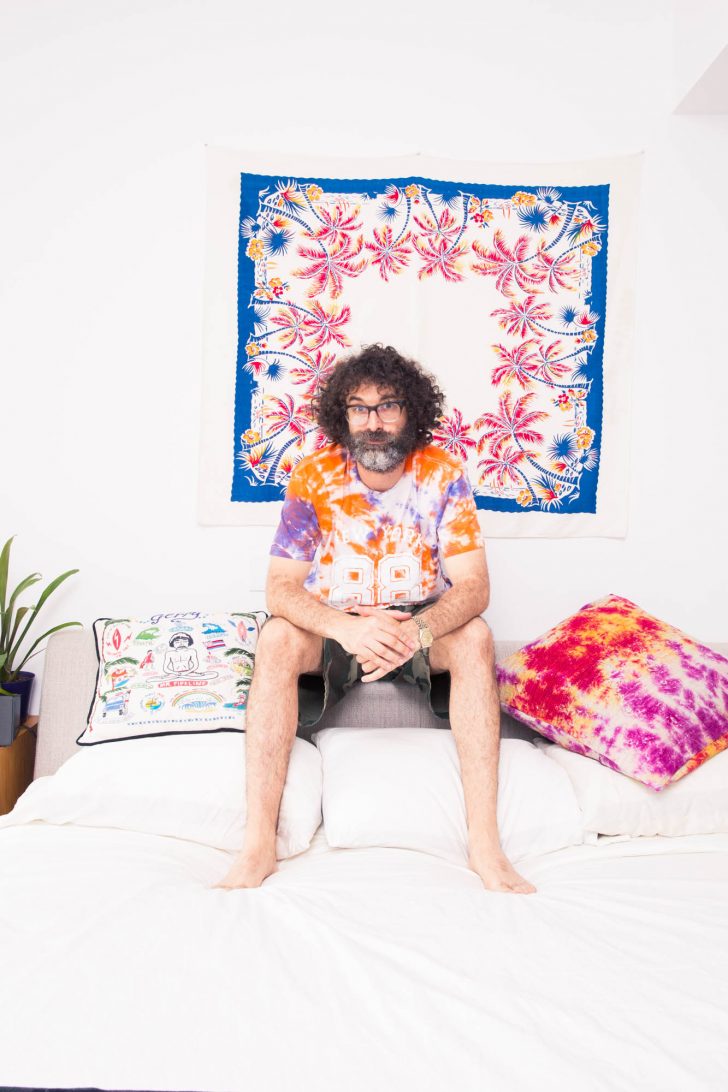 “[This photographer's] name is Pretty Puke. He is an L.A.... Read More 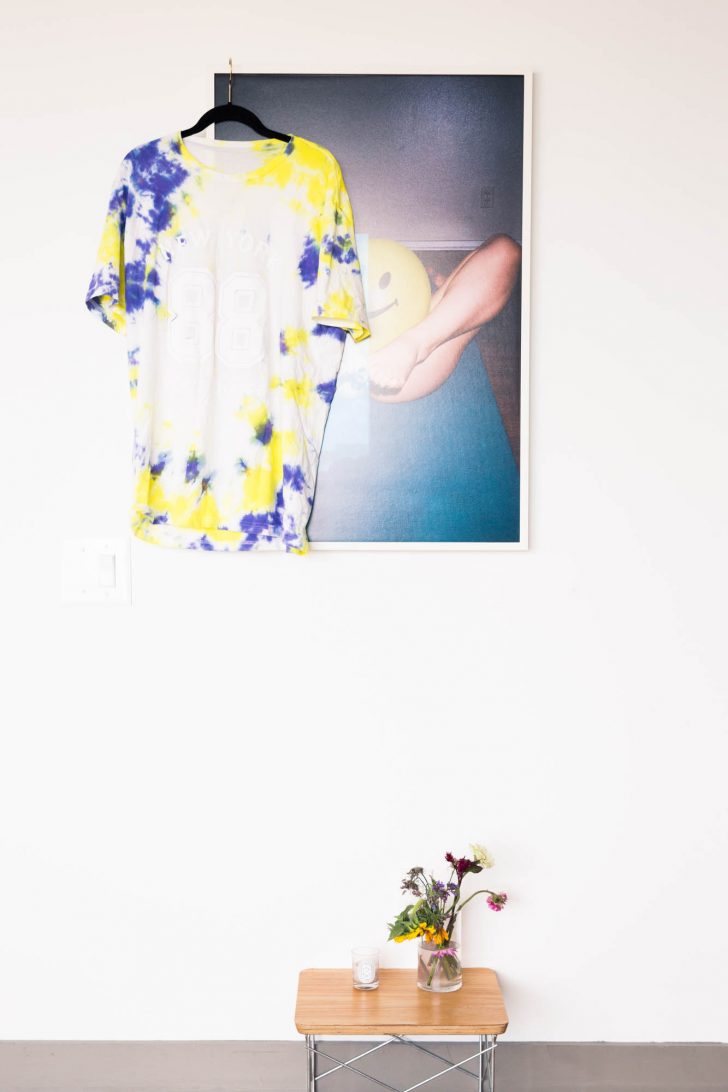 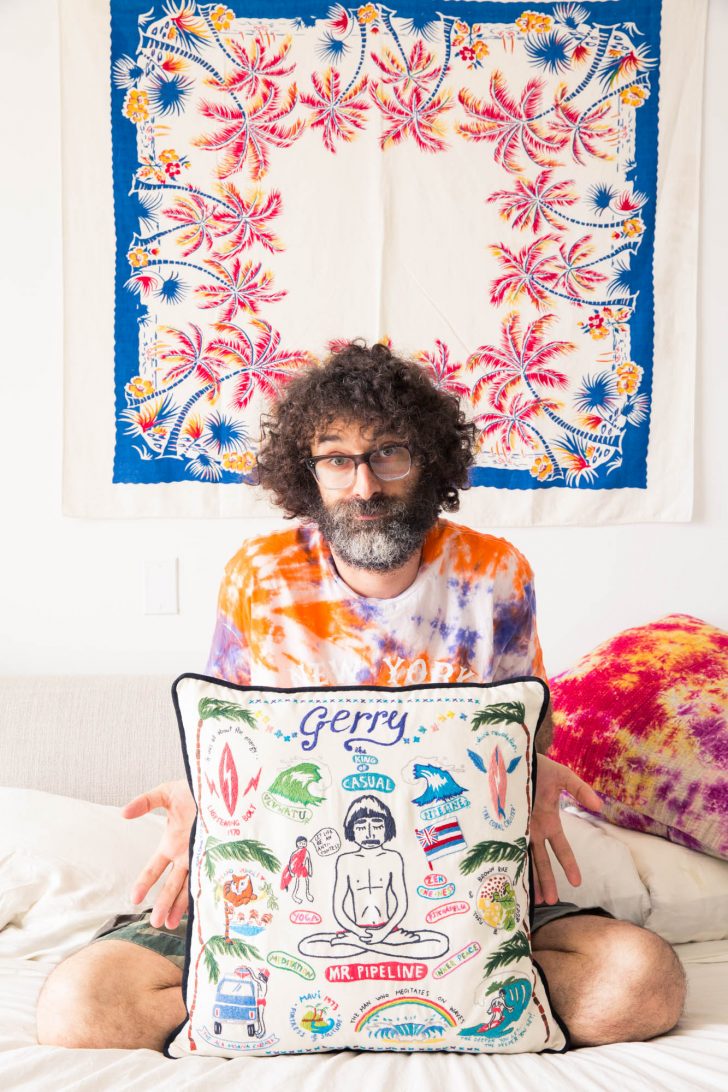 “My go-to when I travel, [clothing-wise] is something loose and... Read More 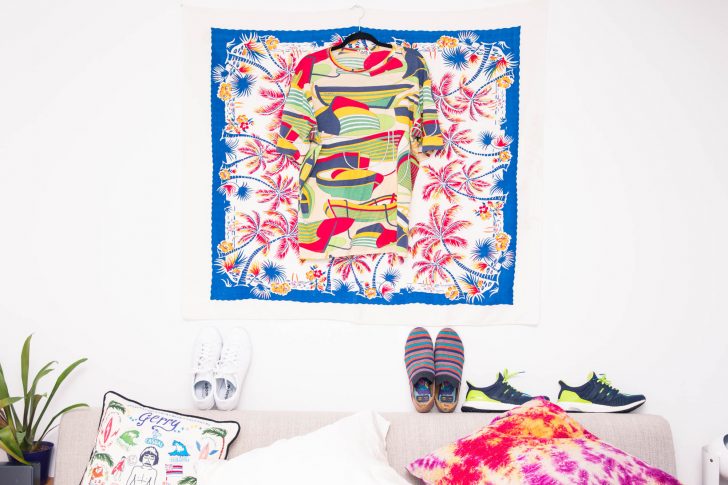 “Build your own world. I don't care about the numbers... Read More 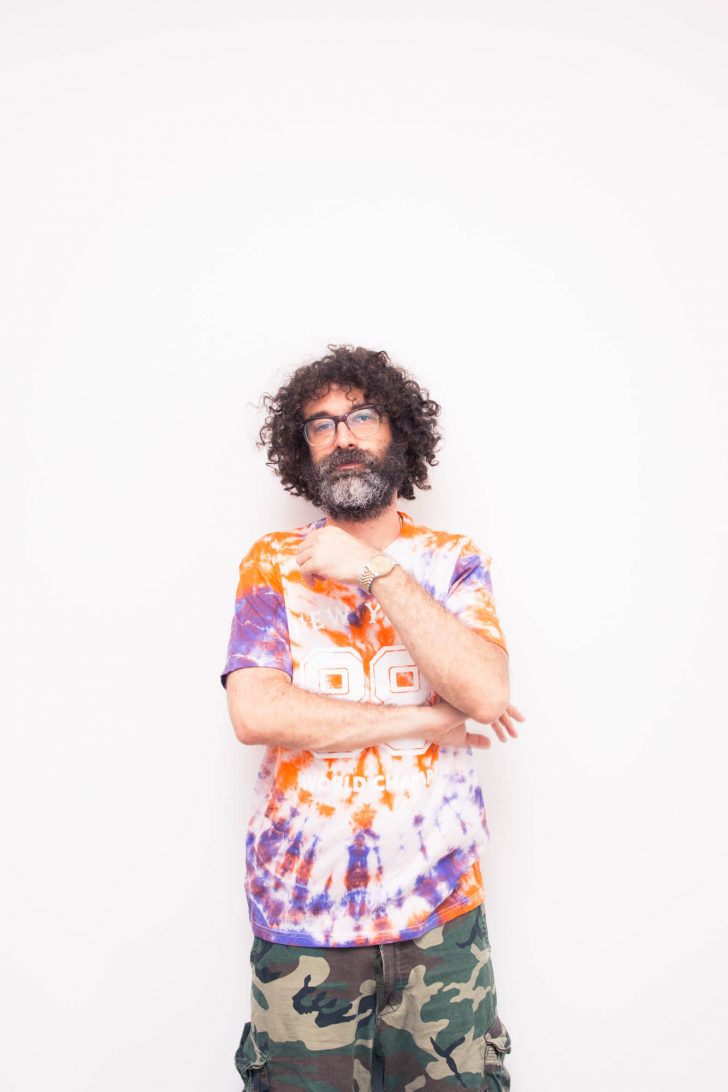 “[I used to dress like the] embarrassing, obvious, [wearing] all... Read More 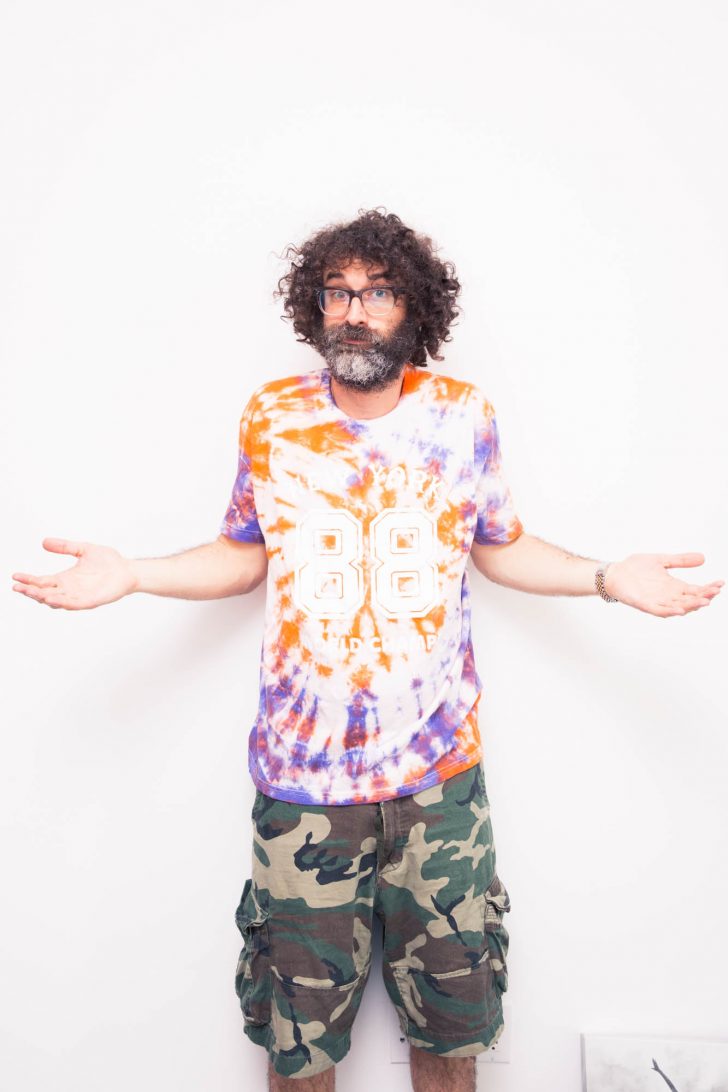 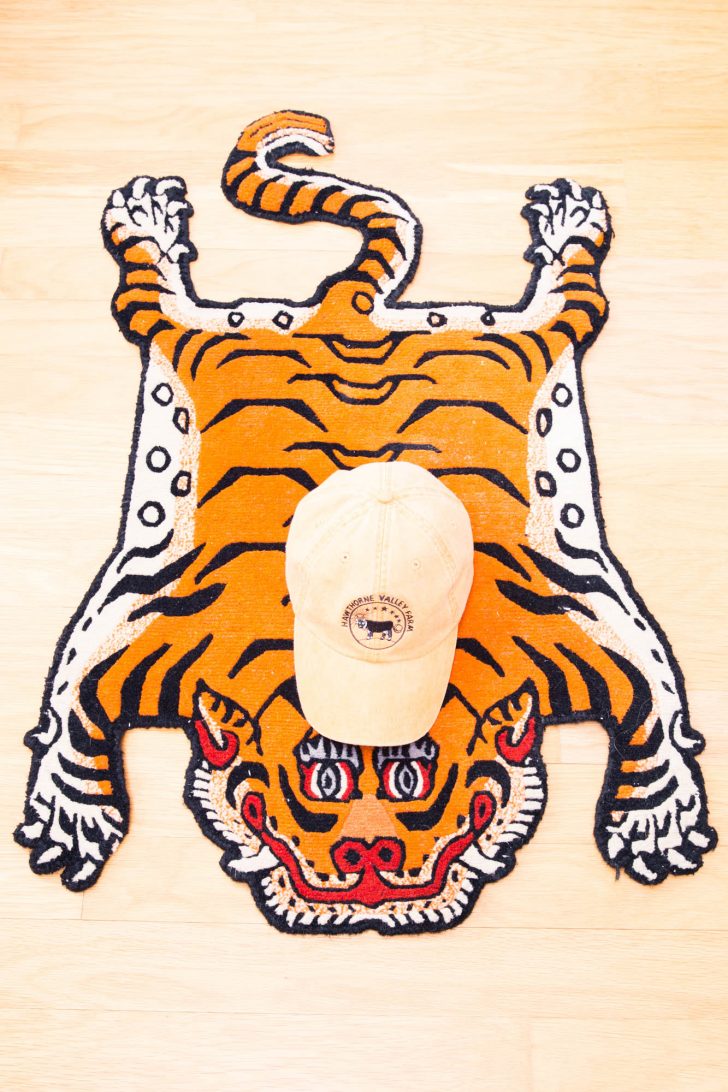 “I like things very low. My couch is very low.... Read More 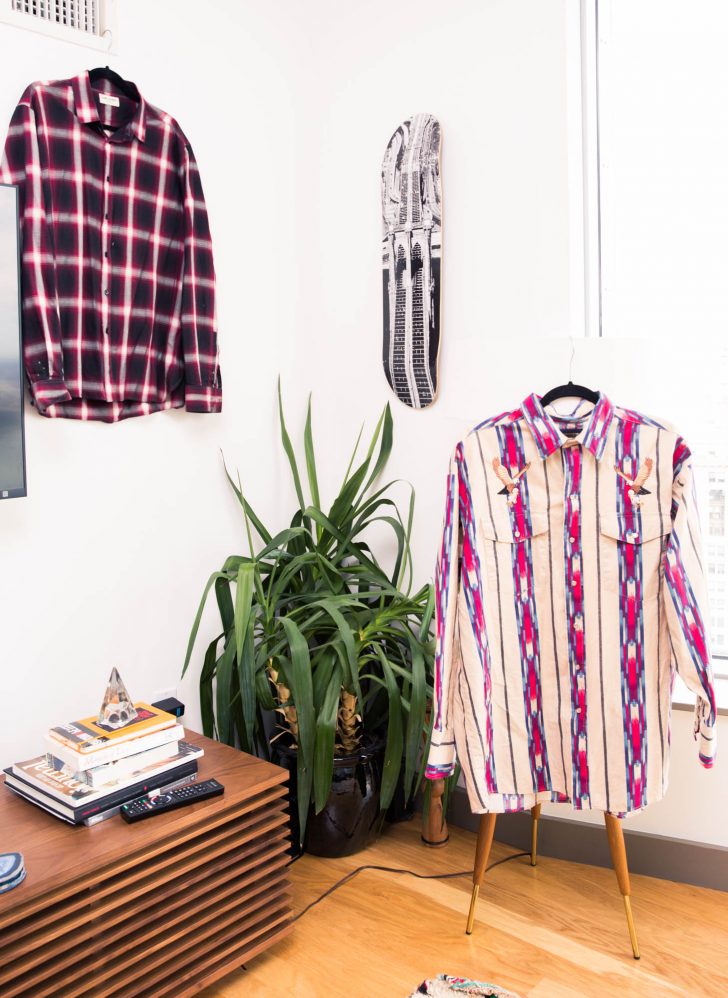 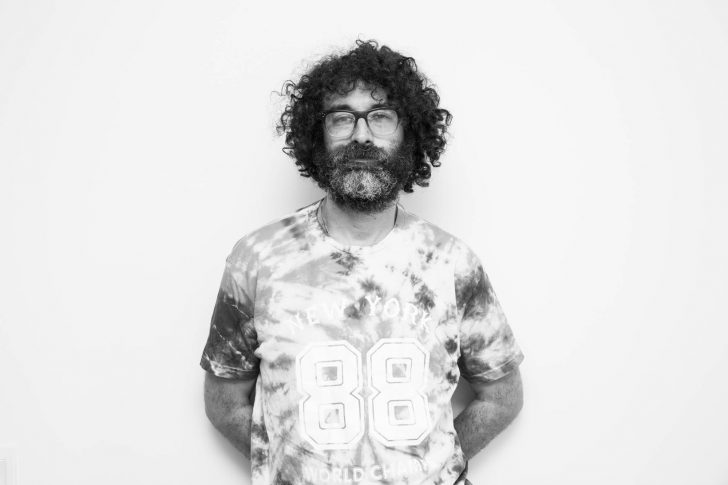 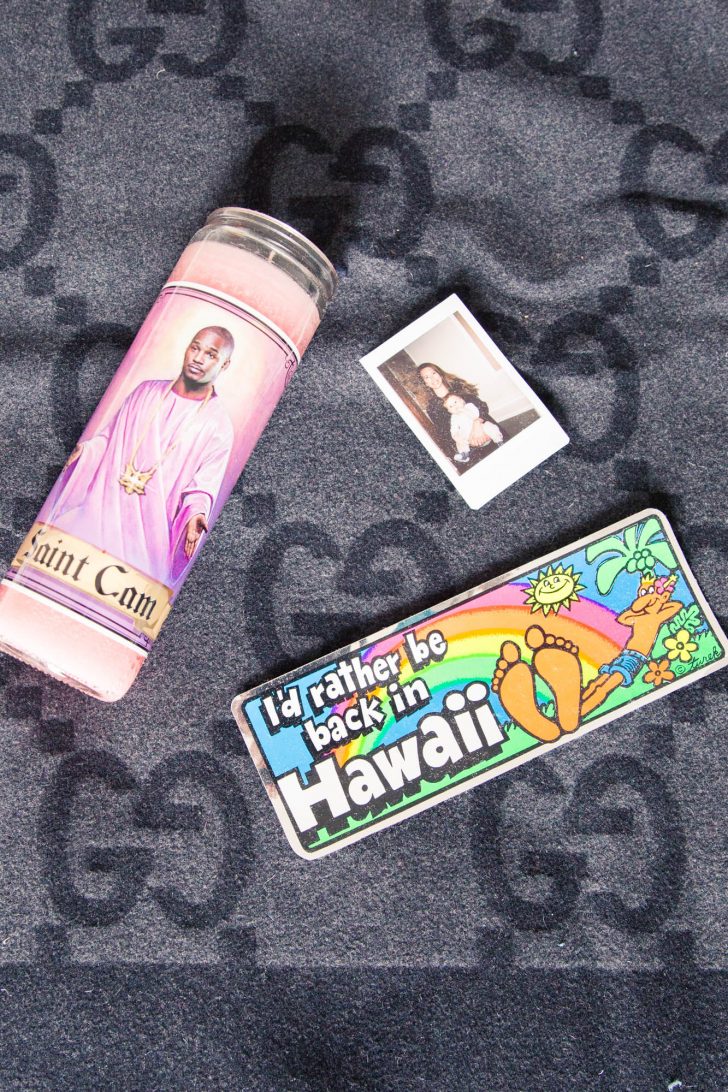 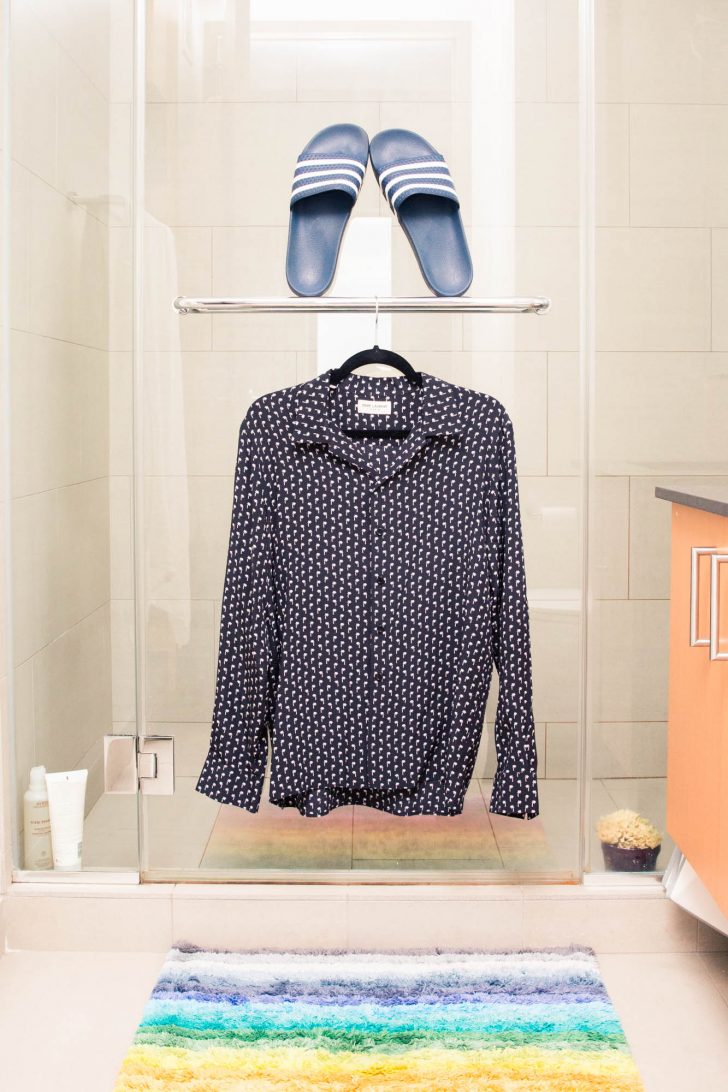 “The difference between a creative industry and art is that... Read More 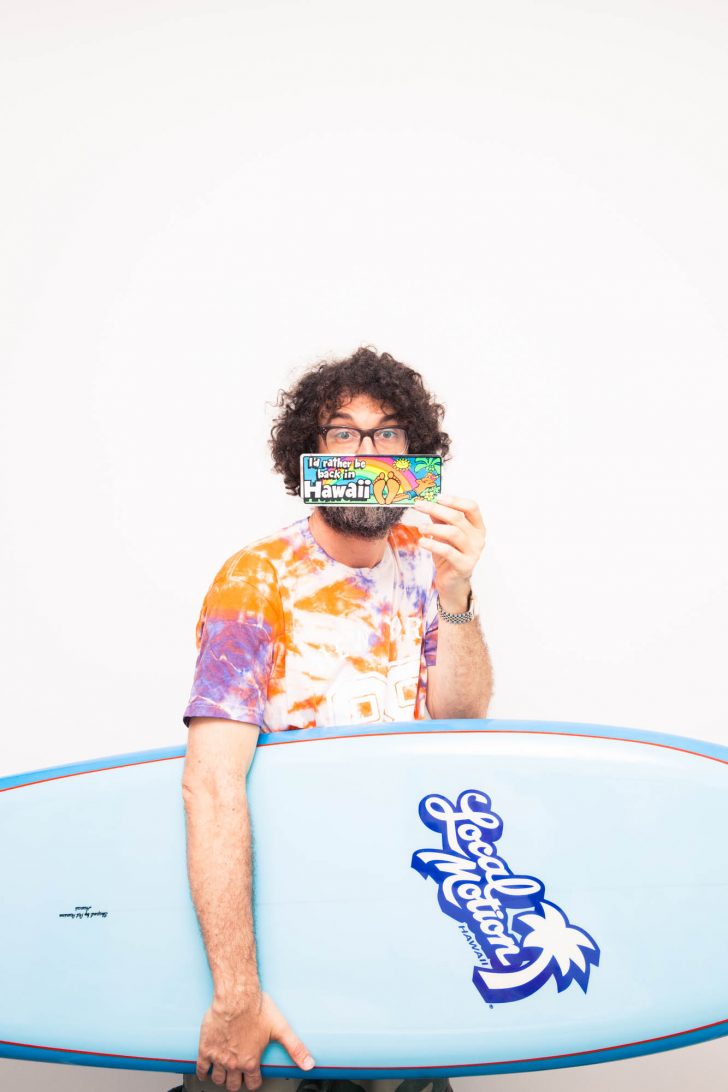 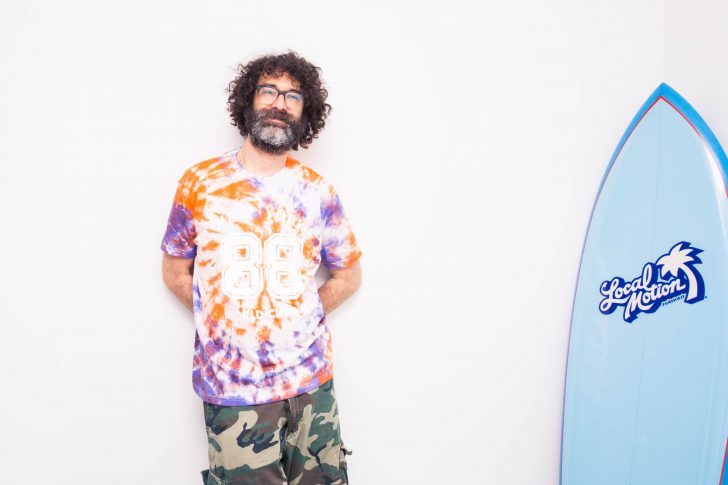 “I think I have thirty [vintage concert tees with the... Read More 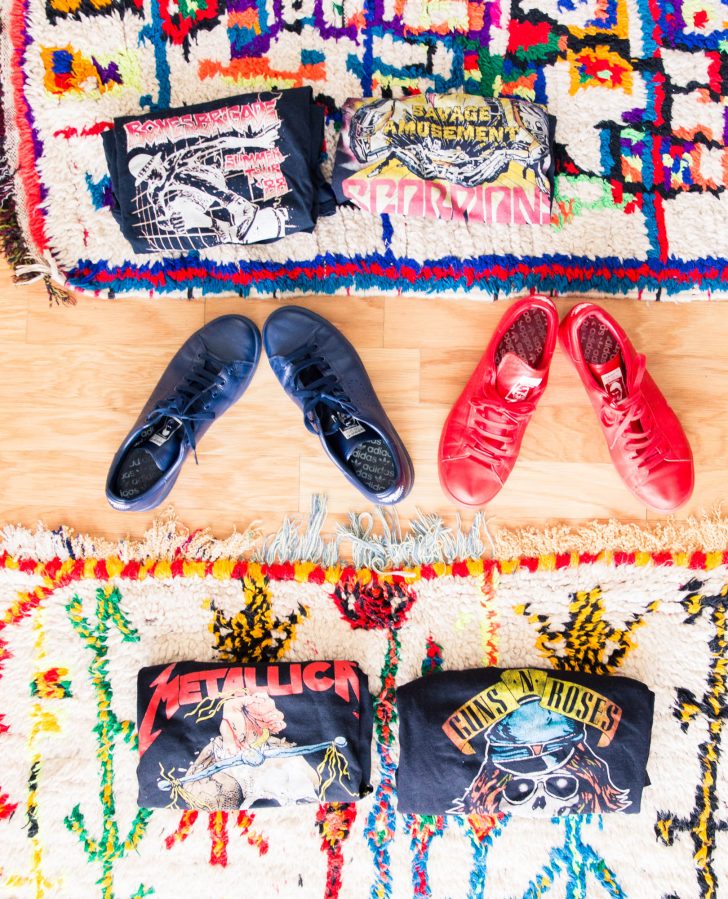 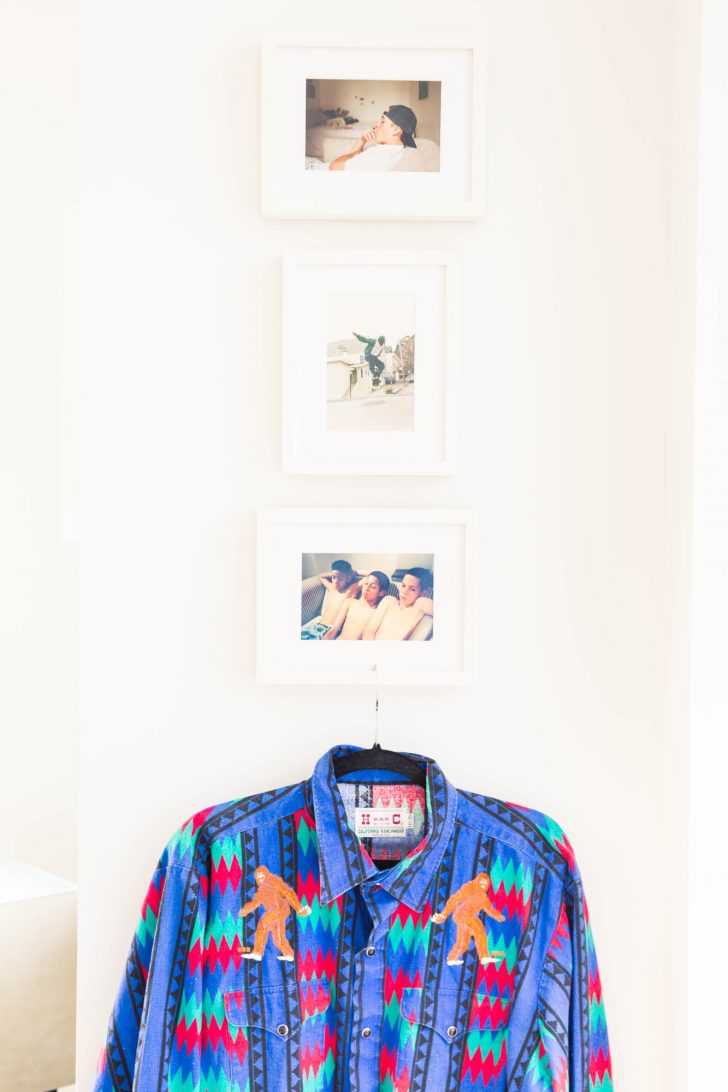