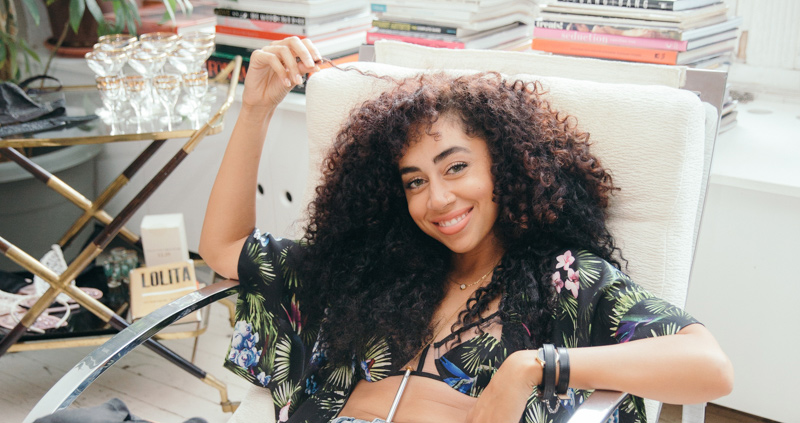 What It’s Really Like to Work as a Sexologist

Sexologist Shannon Boodram shares what it’s like when sex is your 9-to-5.

You already know Toronto-born, Los Angeles-based Shannon Boodram is a one-woman Yahoo Answers of all things sex and sexual health (if you’ve already read this, that is). There’s no question too awkward or uncomfortable for her—which is exactly why it was so fascinating to hear how she got here in the first place. Think about it: even if you’re opposite the prude end of the spectrum, the idea of divulging the details of your sex life on, say, a YouTube channel with some hundred thousand subscribers sounds intimidating, to say the very least. So how does she do it?

What sparked her interest in sexual education:

“I think it was education. I was a very sexually precocious kid. My love language is physical touch, so even as a child, I would always want to tickle, cuddle, touch. I was banned from having Barbies at, like, age 5, because my Barbies were always naked. It wasn’t until I started reading books, educating myself, going to seminars that I was like, ‘it’s okay to like that,’ and it wasn’t something I had to push down or suppress, it was something that could be really positive and beneficial.” 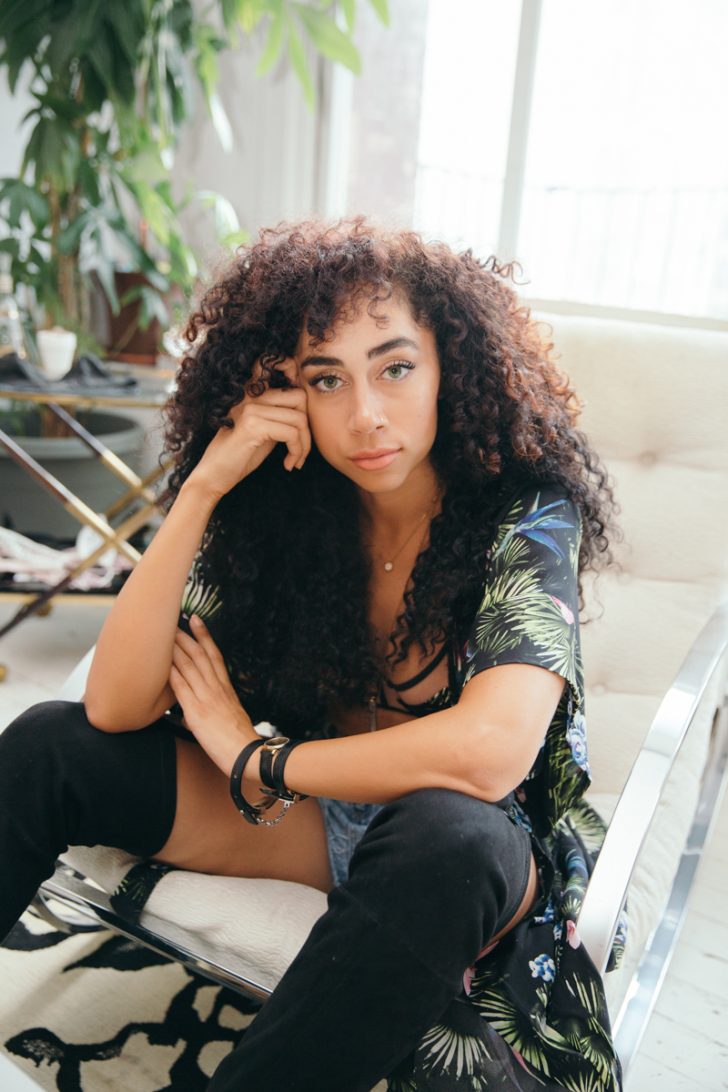 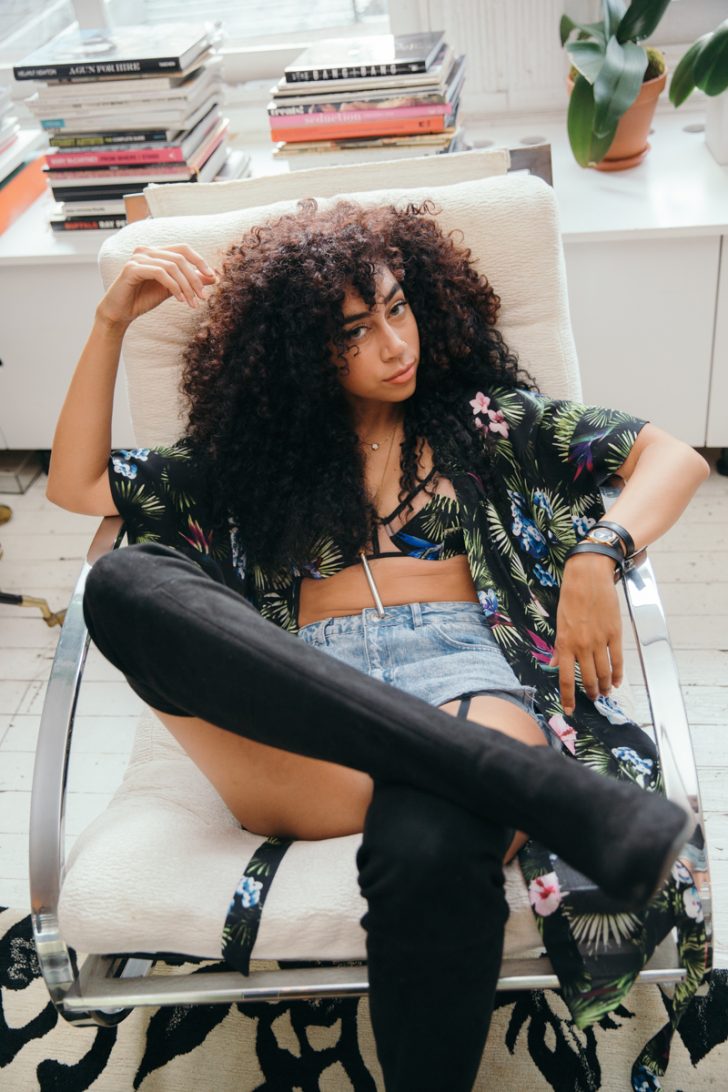 When she realized she should pursue it fulltime:

“When I was 15 years old, I got a full track scholarship and went to an all-girls school in Baltimore. You study together, train together, travel together, you’re always around each other; and it was the first time I was having these really honest conversations about sex. I was like, ‘this is what’s really missing. There’s no one making sex education interesting.’ The facts and information were all very valuable, but boring. All of the fiction stuff was interesting, sexy, salacious, but it wasn’t factual and led people down this path of never being able to live up to the situations that they idolized so much.

“I ended up not going back for the second year of my scholarship, and decided to enroll in journalism. On day one, they tell you to write what you know, which at the time was my shitty teen sex life. I started writing my book, Laid, all throughout school, even though I didn’t have an agent or a publisher at the time, and eventually I put it on the backburner. About six months later, my agent called and said that a company wanted to publish it, and I was pushed back into this space of being a voice in the wilderness that is sex and dating.” 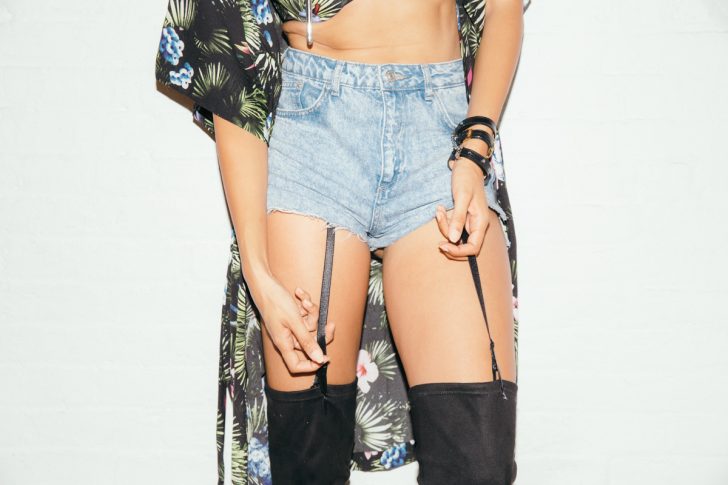 How she went legit:

“I went to the University of Toronto and became a Sex Education Counselor, which is a course you take where people will come into their office, you give them condoms, and point them to the doctor. There’s not a lot you can do in that position. When I moved to the U.S. in 2012, I decided I wanted to go back to school, so I went to the Institute of Advanced Study of Human Sexuality. Just this year I became certified as a clinical sexologist.”

What a sexologist really does:

“It’s one of those things that people are massively confused by: ‘what is a sexologist?’ It’s somebody who studies sex as it relates to biology, sociology, psychology, and criminology. A lot of sexologists work in the legal system, or in schools. For me, it’s always been media first—how do I tell this story? I’m not your Sue Johansen, who will bring a banana and a vulva puppet and start mashing them together. I really want to be the average person, who empowers you to talk about sex, but you still feel comfortable talking to.” 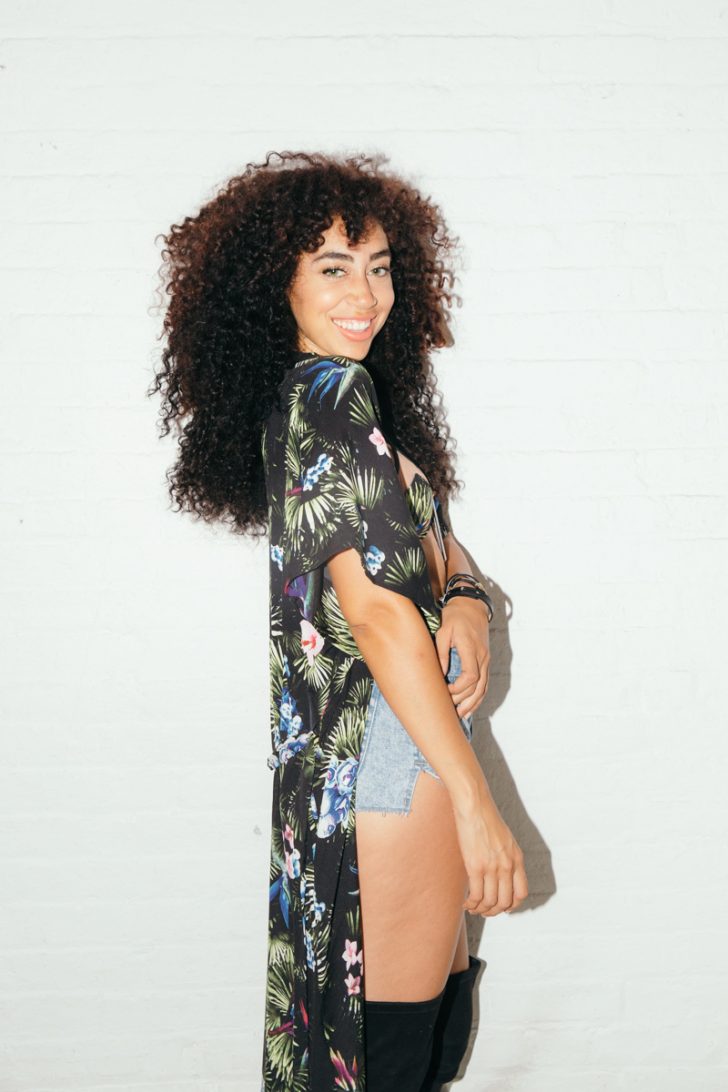 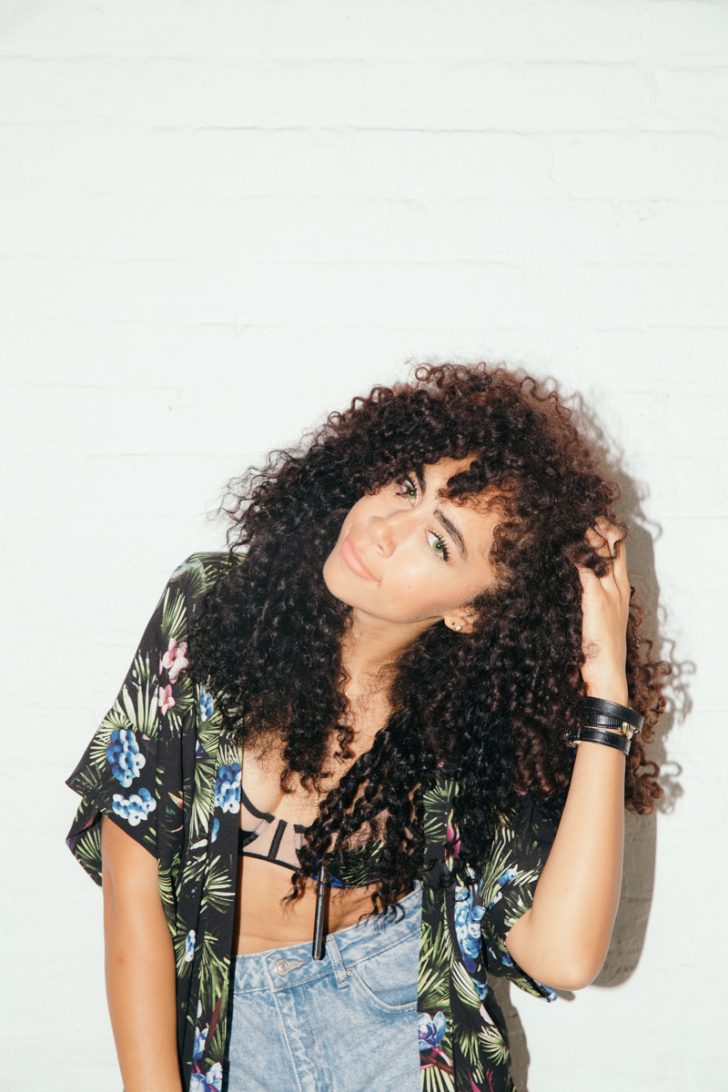 If there’s one thing you take away from her work, she wants it to be this:

“I’m a massive advocate for normalizing the clitoris as the famous primary sexual organ. Not that I've been doing 3D prints of it or anything [laughs]—but there are so many women who don't orgasm from penetration, and it doesn't matter. A big thing for me is women just accepting how they experience pleasure, and celebrating that, not feeling like, ‘oh, I'm lesser,’ or feeling minimized by the fact that they don't experience it in the heteronormative way that society pushes. I think that comfort with your sexuality is being proud of it. Making your sexuality a fun additional part of your life that you're in control of, not that you're a victim of. Not where people sexualize you, which makes you feel small or minimized or unsafe, but you use it in a way that makes you more powerful.

“It's also things that I wish more people carried with them as common knowledge. There are a lot of people where what they enjoy sexually doesn't hurt anybody, but because it's not a textbook definition, that person has so much guilt, insecurity, unsureness... More information and education around people who aren't your basic, everyday sexual person. It doesn’t mean that they're dirty, it's just accepting that sexuality comes from a really broad spectrum.”