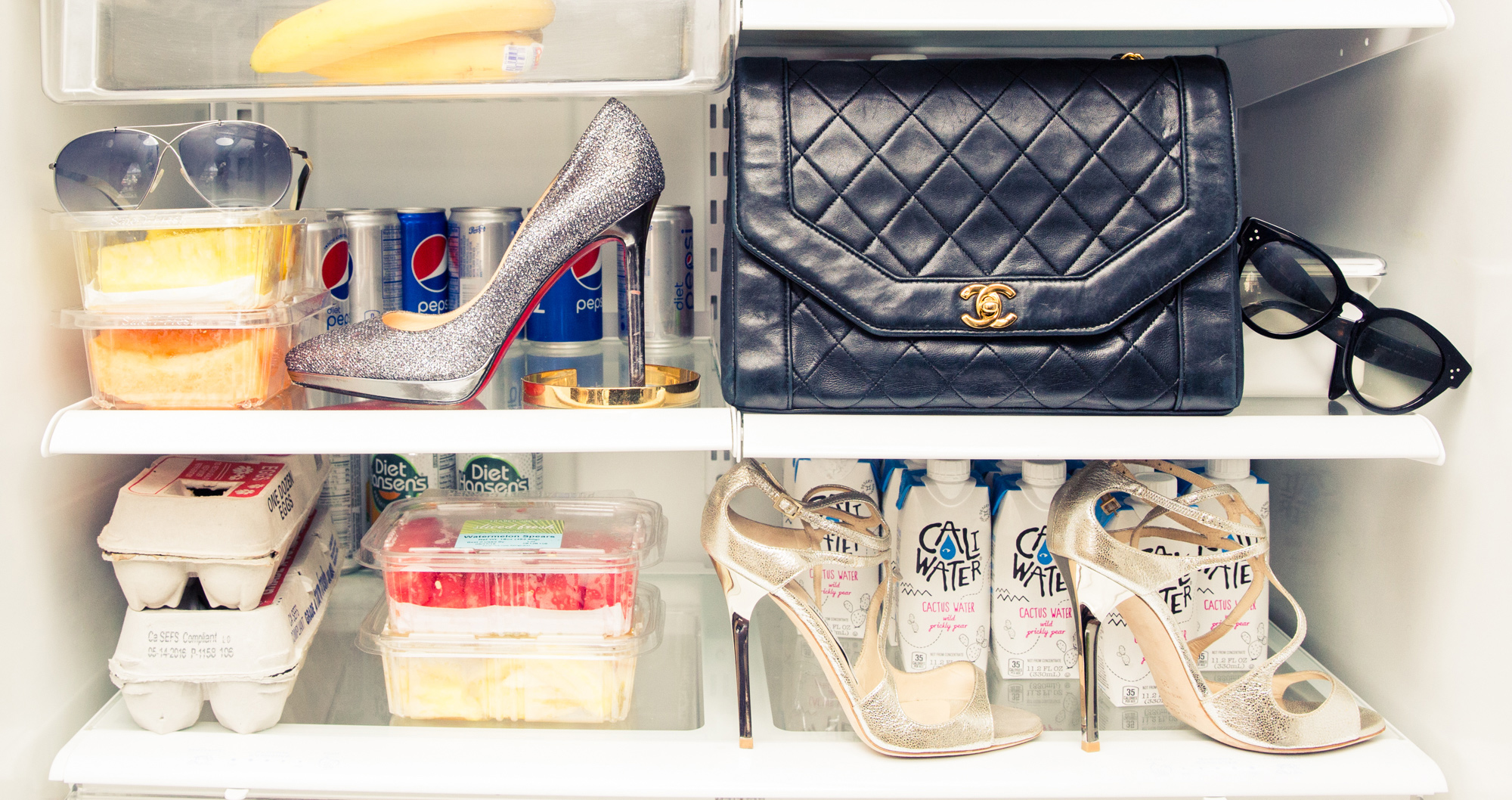 When Should You Start Thinking About Freezing Your Eggs?

You’ve gone from breathlessly asking your doctor for a box of Plan B to asking about your family planning options. From being an intern-by-day, bar star-by-night to a fledgling lady boss who wonders if she can even foresee a time when she could raise a kid without pressing pause on her career. From heaving a sigh of relief at the first signs of your period to worrying about whether its like-clockwork arrival means you’re really, really good at controlling birth, or actually maybe not as fertile as you thought.

Whether it’s a trend or paradigm shift, more and more women are opting to preserve their eggs for later pregnancy, what doctors call “social egg freezing.” And if you’re in your mid-to-late twenties, the time to start thinking about it—crazy as it may seem–is now.

“We know that one of the top reasons women chose egg freezing between 2006 and 2011 was that they did not have a partner,” says Dr. Marjorie Dixon of Anova Fertility, a Toronto-based women’s health and fertility clinic. “However, the ‘why’ is changing! Women are deferring childbearing to focus on career, and as more information about egg freezing surfaces to the masses, younger women are opting to put their eggs on ice.”

We chatted with Dr. Dixon about the ins and outs of egg-freezing, and why it might be worth looking into as an option sooner rather than later. Here’s what we learned.

EGG FREEZING IN A NUT—ER, EGGSHELL

Eggs are the largest cell in the human body and are made up of a high concentration of water. Doctors have learned over the years that in order to prevent ice crystals from forming and destroying the egg cell, they actually need to dehydrate the egg and fill it with a kind of anti-freeze solution. The eggs are then flash-frozen (when your doctor talks about ‘vitrification,’ that’s what he or she means) and kept in a glass-like state preserved in liquid nitrogen.

“When you freeze your eggs, the maturity or life of the egg stops completely, as if you had stopped time,” says Dr. Dixon. “Therefore, you can feasibly access the frozen eggs 10 years from cryopreservation and they would retain their ability for fertilization.”

To determine whether you’re eligible for the procedure, the first step is to take a blood test called AMH (anti-mullerian hormone) during your menstrual cycle. It’s used to gauge your ovarian reserve (colloquially known as the ‘how many eggs be up in there?’ Kidding. We made that up).

From there, it’s two weeks of hormone injections to increase the production of eggs (one of the common misconceptions Dr. Dixon mentions is that harvesting eggs for egg-freezing reduces the available supply—it doesn’t), and tracking fertility health until it’s time to retrieve them, usually about 10-12 days into the process. The procedure only lasts about 15-20 minutes and patients are sedated, so most don’t report experiencing too much pain.

HOW EARLY IS TOO EARLY?

“The earlier the better, as the younger you are the better your egg quality,” says Dr. Dixon. “I would suggest that patients start considering freezing their eggs at the age of 28.”

HOW LATE IS TOO LATE?

Once thawed, the average survival rate of an egg is 50%—but success rates vary and depend on the quality of the egg itself (i.e. if you froze a bunch of ‘bad eggs’ and didn’t have a successful pregnancy, it doesn’t mean the freezing process wasn’t successful).

...AND THEN THERE’S THE BACON

It costs between $8,000 to $20,000 to freeze your eggs, depending on medications and individual fertility potential. In our language, it costs anywhere from a Fendi Peekaboo Velvet Mini to Drake’s Raptors logo-emblazoned custom camel overcoat.

If you’ve got the funds and having a baby is a must for you down the road, egg freezing is definitely something worth researching now, rather than after you find out there’s an obstacle standing in the way of your pregnancy. And with these types of procedures becoming more and more mainstream, the hope is it won’t be long before it becomes the norm for companies to include it in health benefit plans.

Just think of it as a little bit of bun-in-the-oven insurance.

“The favorite part of my job? Nothing beats holding the babies in my arms and whispering into their ears, "Do you know how much you were loved even before you came to be?”, says Dr. Dixon. “Seeing the joy that it brings to families is priceless.”

Great. Now we want one.