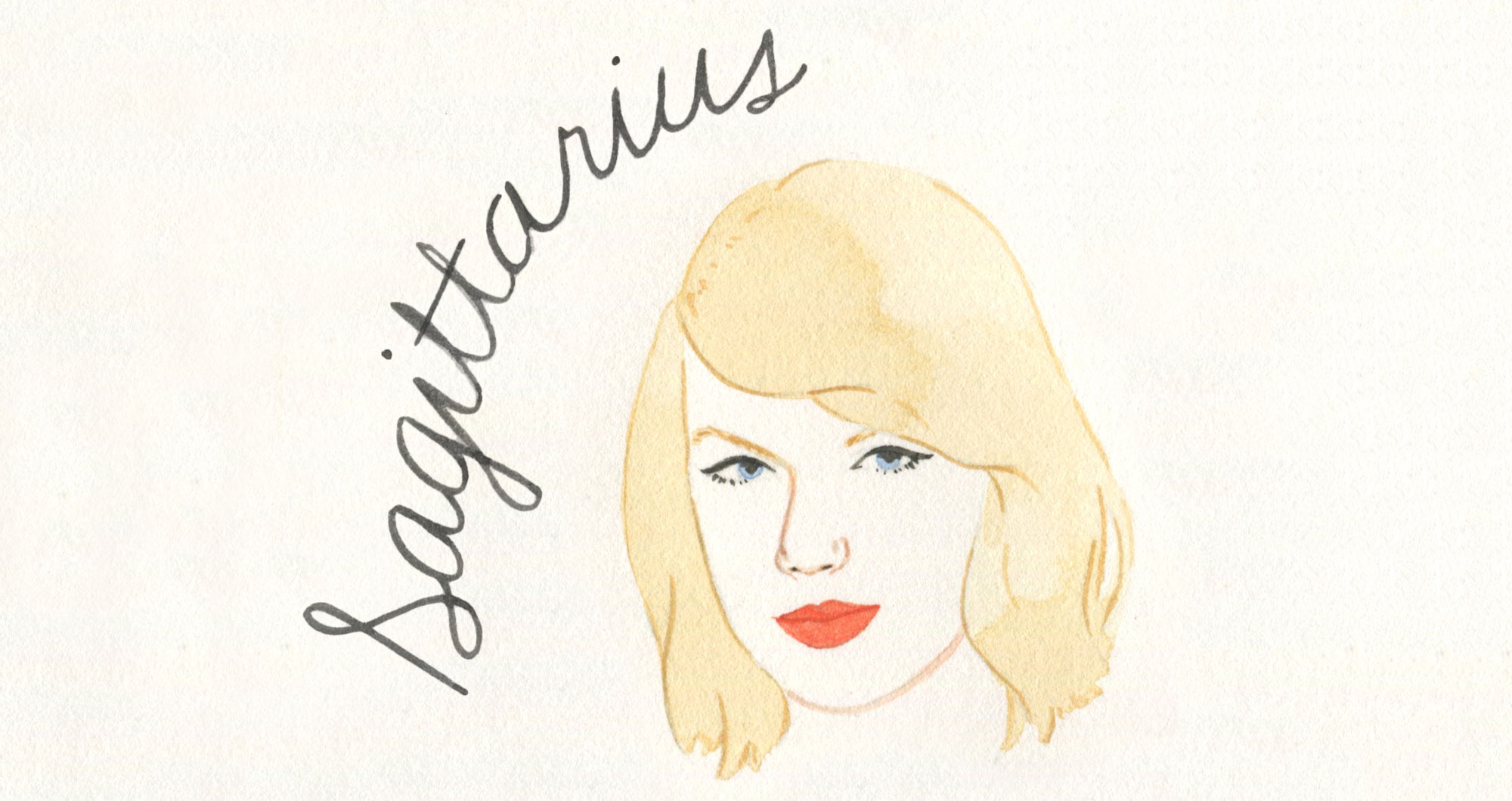 The last year hasn’t been easy for you, Sagittarius, but this month is the beginning of something a lot sweeter. After a series of illusion busting squares between responsible Saturn in your sign and dreamy Neptune in Pisces, you’re more down-to-earth than your optimistic sign would like to admit—and that’s not a bad thing. With all the positive things you have coming your way this month, you’ll need to be at your best in order to take advantage of them all.

First, a tricky square between your ruler Jupiter fresh into Libra and Mars in Capricorn makes things extra spicy. It’s activating your social sector and your income zone, so you’ll probably find yourself between spending money on going out with your crew and staying in in order to save cash. Find the balance! When Mercury enters Libra on the 7th, you come up with an inventive solution—probably one that involves social media or bringing your friends to you. Even better, Mercury in league with Jupiter on the 11th is a gold star day for you, one of the best of the year. It’s an amazing opportunity for networking, pitching, or otherwise getting your name out there. Don’t be a shrinking violet.

The Aries full moon on the 16th sees you at your creative best, whether that’s in the bedroom or on stage. This moon lights up your fifth house, which can be passions of a romantic or creative sort. Uranus in the mix says whatever strikes does so suddenly, and Mercury opposite Lady Luna means you might have to change plans at the last minute to make this rendevouz work. Not to worry—powerful vibes from Mars and Pluto in your income zone say that whatever arises from this will be well worth your time. Go for it. Shortly thereafter, love goddess Venus slides into your sign, bestowing you with her trademark charm and grace for the next month. You’ll be radiant.

The vibe shifts as the sun enters Scorpio on the 22nd, and Mercury follows suit on the 24th. Scorpio is already spooky, and it’s your mystical twelfth house too. Your intuition will be on high alert, just in time for Halloween! On the 29th, Venus aligns with Saturn in your sign, encouraging you to embrace a little more commitment and structure as the world around you starts to shift. The Scorpio new moon in league with Neptune intensifies this effect, making you aware of any ulterior motives operating below the surface. On a more positive note, you’ll also notice where good things are finally falling into place for you. Doesn’t it feel good to know that something in the cosmos wants you to succeed?