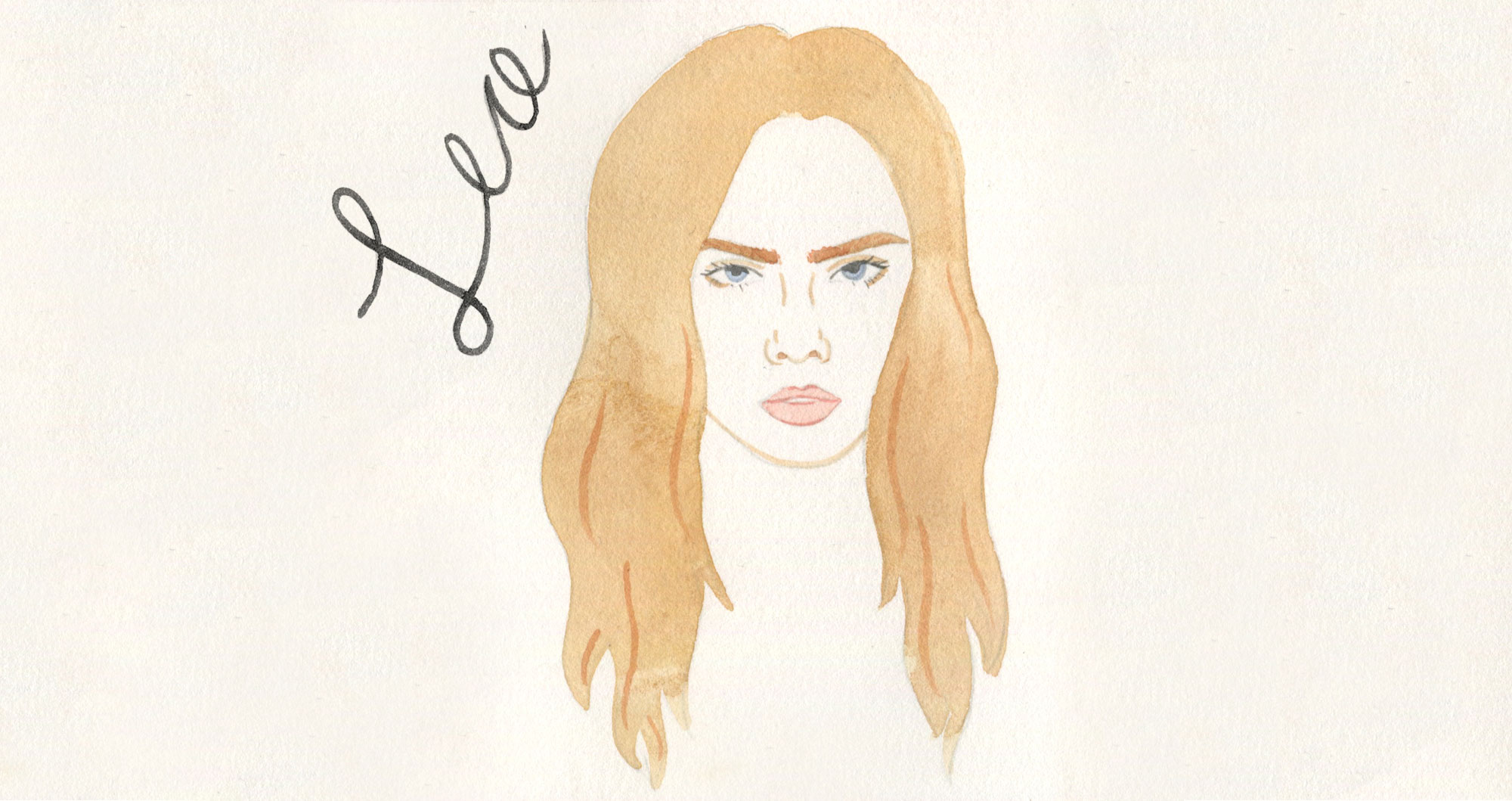 September starts with a bang of a solar eclipse in Virgo on the first day, revving up your second house of value. This is—quite literally—a golden opportunity! Eclipse vibes are potent, so dream big. You could land a plum position, score a much-deserved raise, or finally realize how much you’re worth. It’s square Mars and Saturn in your pleasure sector, so you may have to forgo a few Starbucks runs in order to see this plan through. An opposition from Neptune in the ideals part of your horoscope means whatever you’re offered is likely to trigger a version of impostor syndrome, but don’t give in! Instead, listen to Pluto telling you that this opportunity is well-deserved.

Mark your calendar for September 4th, because this day is one you’ll want to remember, Leo! Your ruling planet, the sun, aligns with the north node—known to astrologers as “the destiny point”—in your money zone. You could meet someone you were meant to work with or learn from, or get a burst of inspiration that becomes your golden ticket. A few days later, on the 7th, the sun lines up with Pluto in your daily grind sector to give you the intense focus you’ll need to turn the potentialities of the north node meetup into reality.

Another gold star alignment? The sun and Mercury retrograde cross paths, once again in your money zone, on the 12th. This is a great day for reviewing any plans you’ve put in place since the beginning of the month. The next day, the sun will be on the receiving end of tension from Mars in Sagittarius, tempting you to scrap your progress in the name of love and creativity. Don’t do it! If nothing else, you’ll be relieved when Mercury retrograde comes to an end on the 22nd. After a stressful month, say goodbye to tech snafus and missed signals, and watch as your daily routine returns to some semblance of normalcy.

On the 16th, a Pisces lunar eclipse in your taboo sector forces you to clean out your proverbial closet. You’ll confront issues of sexuality, money, the supernatural (if that’s your thing), and everything else you don’t discuss in polite conversation. Ring your therapist or pour yourself a glass of wine, because things could get weird. The eclipse is on Chiron, named for the centaur who trained Hercules and other Greek heroes for battle—and after this, you’ll be ready to handle anything that comes your way. It’s opposite Mercury and Jupiter in the part of your horoscope that rules self-worth, so don’t get caught up in what other people think about you. It might feel like a uncomfortable at first, but a square from Mars in your daring ninth house helps you shake off any insecurities.

The Libra new moon on the 30th is a balm for the overworked. It’s on lucky Jupiter, giving you the inspiration you need to push through the final months of 2016. This moon falls in your connection sector, reviving your social calendar and giving you plenty to write home about; however, there can be too much of a good thing. You’re in demand, and inevitably, your newfound popularity will attract a certain amount of jealousy. A square from Mars and Pluto at the base of your chart says beware gossip and passive-aggressive feuds with salty female friends, family members, coworkers, and roommates. Luckily, good vibes from Saturn in your creativity zone will help you find a productive—and maybe even lucrative—outlet for your feelings.