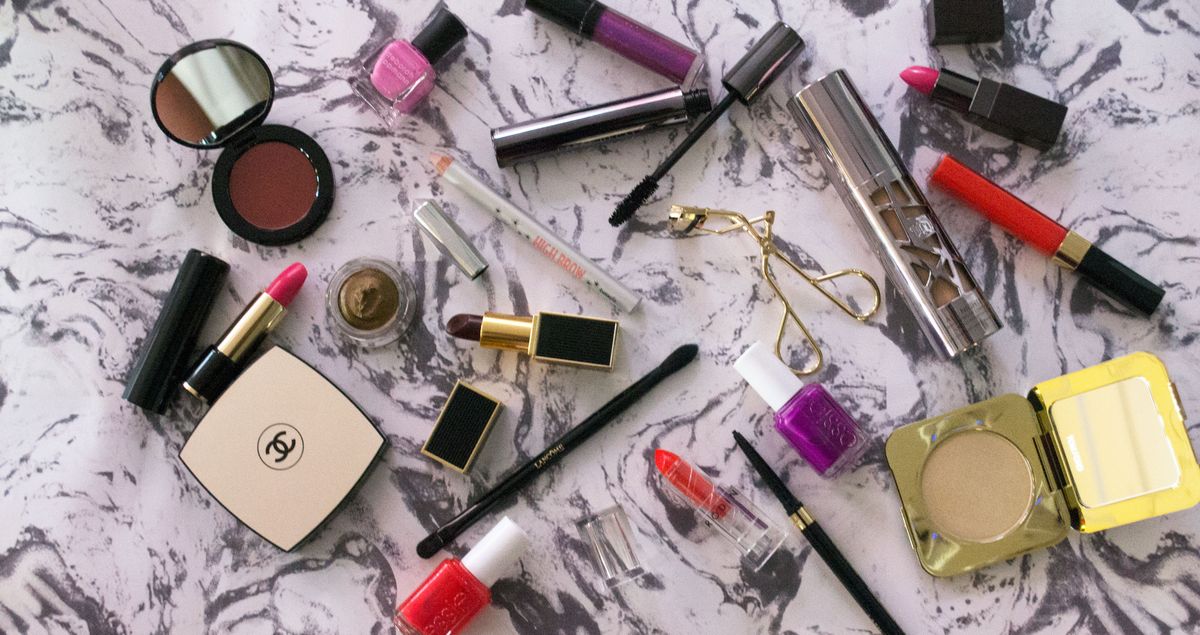 To the Guy Who Bashed My Contour

The Importance of Silencing Makeup Bullies

Recently, I had a guy say to me (after hearing about my preferred makeup routine) he hates the things that women are doing to their faces these days. He doesn’t even notice the effort half the time, “What’s the point?” he’d said, “Guys don’t even appreciate it.” Then he got nods of approval and claps on the back the way boys do when one of them has said something irrefutably sexist but feel their egos swelled by masculine assembly.

He mocked it as if I were describing slapping on clown makeup (which, if that’s what you’re into, go for it). I couldn’t help but wonder, though, why my eye shadow didn’t deter his advances last summer? But I digress, my unimpressed suitor isn’t alone, he is a part of a whole world of makeup bullies who are judgmental and infuriating.

I’d stayed silent that day. I allowed him to continue believing I contoured and highlighted for his benefit. I should have spoken up.

“He equated my makeup efforts with trying too hard or vying for male approval, when he should have likened it to my doing whatever the hell I want to, because I can.”

In a society where women have been forced to wear makeup, or heels, or skirts by male employers and significant others, this guy was trying to make a case for my wearing makeup on a Saturday night to attract him (no thanks).This was a setting where I should not have had to worry about judgment. I was free to look the way I wanted and experiment! But he thought I’d done it for attention—a governing principle of the workplace, nightclubs, homes, and schools- all places where a man might feel he can tell a woman how she should look. Attention is valued from those who don’t have to answer for what they look like, but are judged by their words, intellect, and morals instead. As a woman, my morals are apparently painted on my face. Or my worth, determined by male attention, enumerated by layers of foundation.

He equated my makeup efforts with trying too hard or vying for male approval, when he should have likened it to my doing whatever the hell I want to, because I can. And if it’s ever for male attention, so be it, but I’ll be the one to decide.

I wear makeup because I like change from time to time. My face, like any face, is beautiful without it, but I love getting to transform my nose, or creating a hollow in my cheeks that doesn’t exist, or brush on a rouge that I’ve never seen my brown cheeks create on their own. I’m joined by those who wear it to bring out what they love most about themselves and conceal that which they don’t. I like my lips to shine as if lacquered in varnish and my eyebrows to look magnified. Bottom line: I didn’t #wakeuplikethis and I really don’t give a damn.

“Bottom line: I didn’t #wakeuplikethis and I really don’t give a damn.”

Next time this happens, I’ll be sure to respond. While women need answer to no one about our faces, it’s imperative we make clear we spent all that money on the Naked Palette for ourselves alone. Speaking up, even about makeup and how we like to wear it, will help us to reinvent the codes of beauty that have long been imposed upon women. Next time, my response will be as sharp as the wings of my eyeliner. Next time, I won’t allow anyone to imply there exists a standard I didn’t set for myself. These days, while women are taking the helm and emerging from under male pressures, I’m proud to be a part of it and doing it with my face beat.

To the guy who bashed my contour, it wasn’t for you.