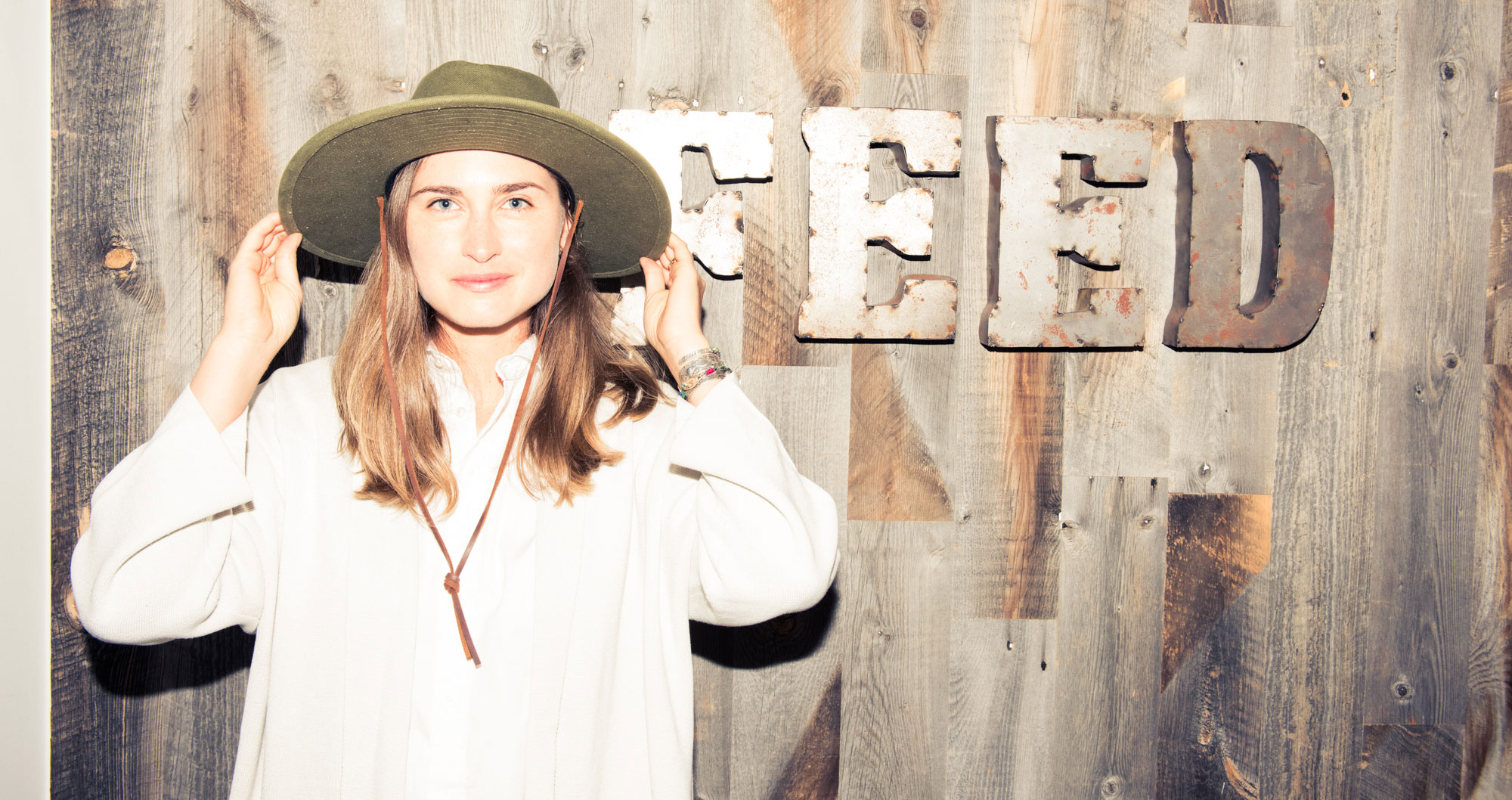 When Lauren Bush Lauren founded FEED Projects in 2007, almost ten years ago, she didn’t exactly know how successful the company would become or how she would soon see people everywhere strolling the streets, FEED bag in tow. Or, most importantly, how many children worldwide would be fed as a result of all it. “To date, through mainly bag purchases, we’ve been able to raise over 94 million meals for kids around the world and for families here in America.” If that number seems hard to wrap your head around, try this: every signature Feed 1 Bag (the OG burlap tote thought up by Bush Lauren in her dorm room) feeds one child in school for an entire (yes, entire!) year. And that theme continues throughout the rest of their product line, with the number on the bag signifying the amount of school meals given with your purchase. So that when you’re buying a new weekend bag or makeup pouch for a friend, you know you’re giving back in a very concrete way. Which, in our world where there’s so much stuff is just really… well, nice. 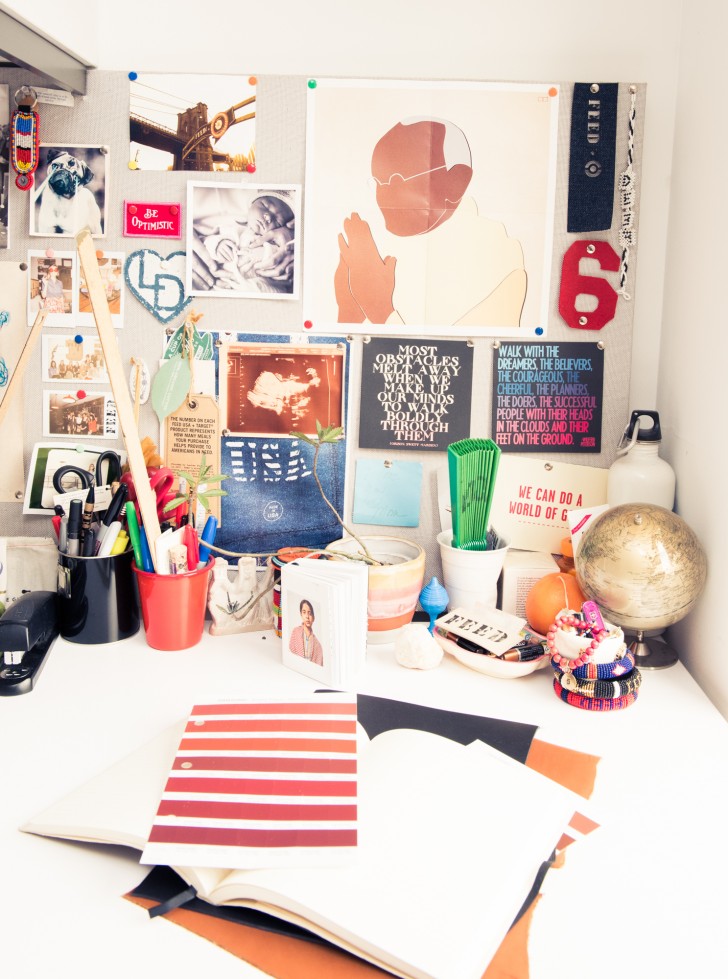 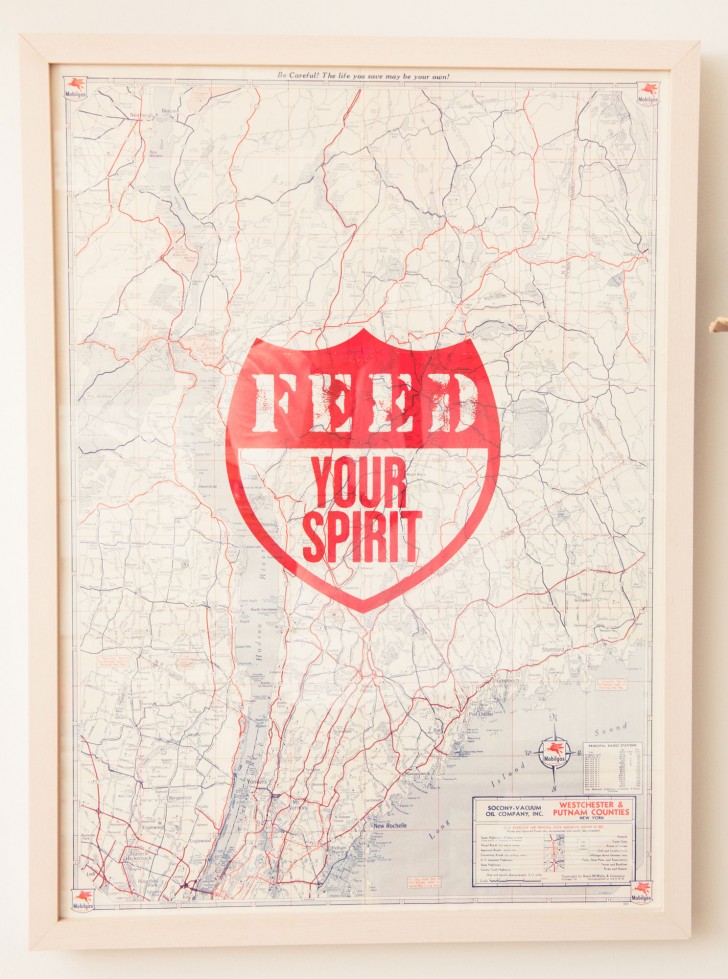 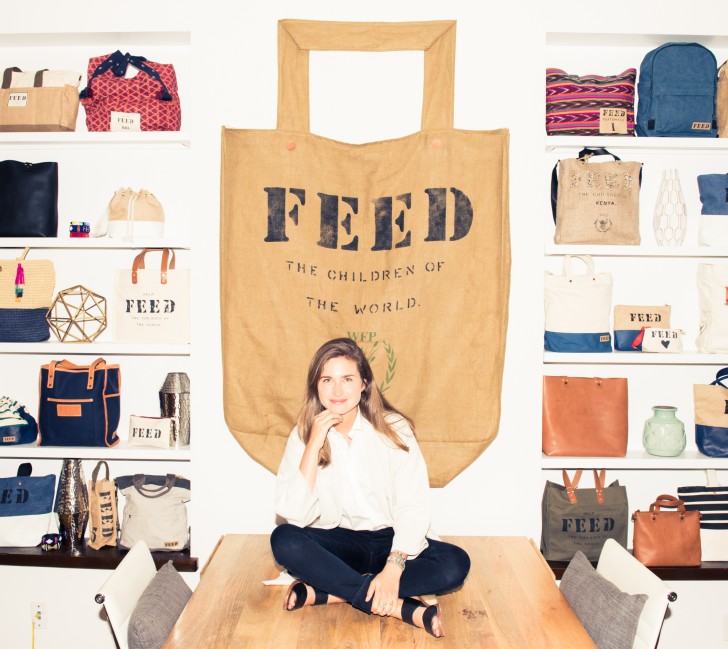 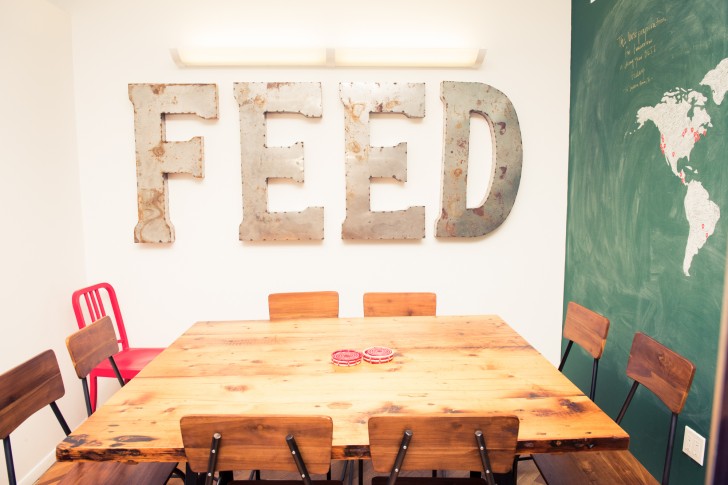 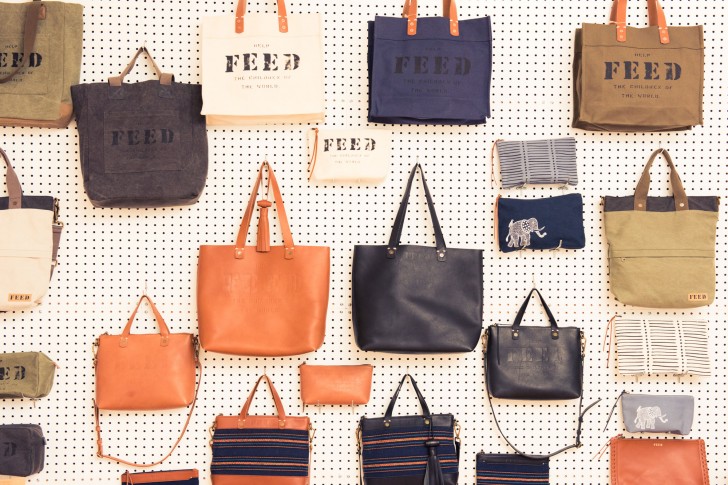 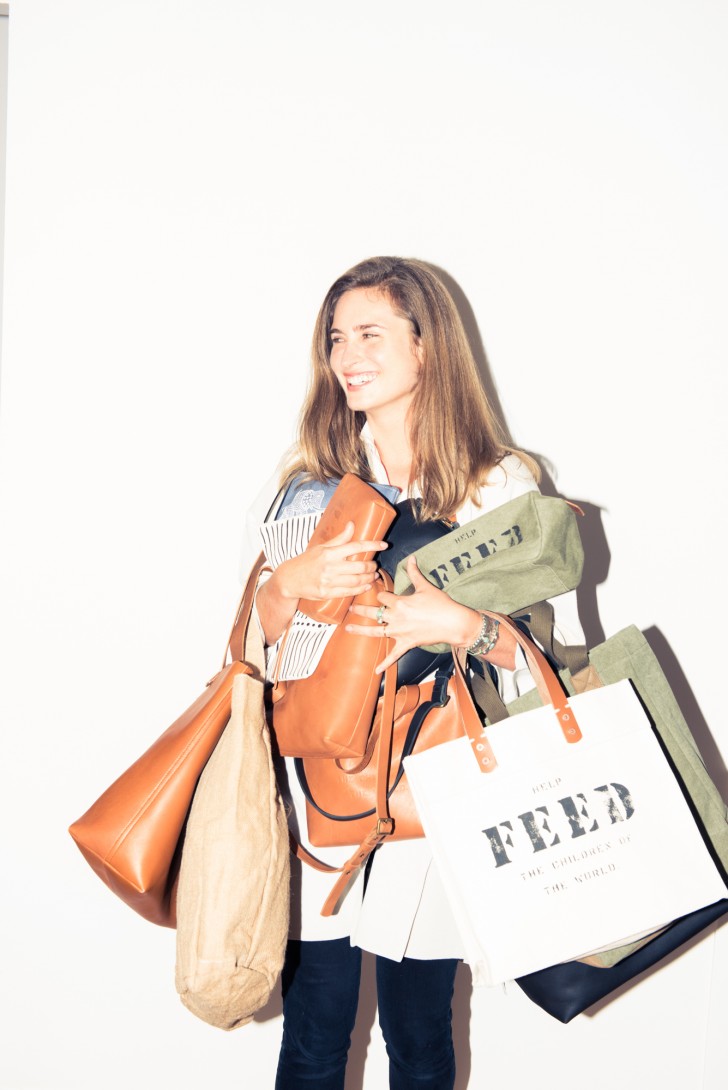 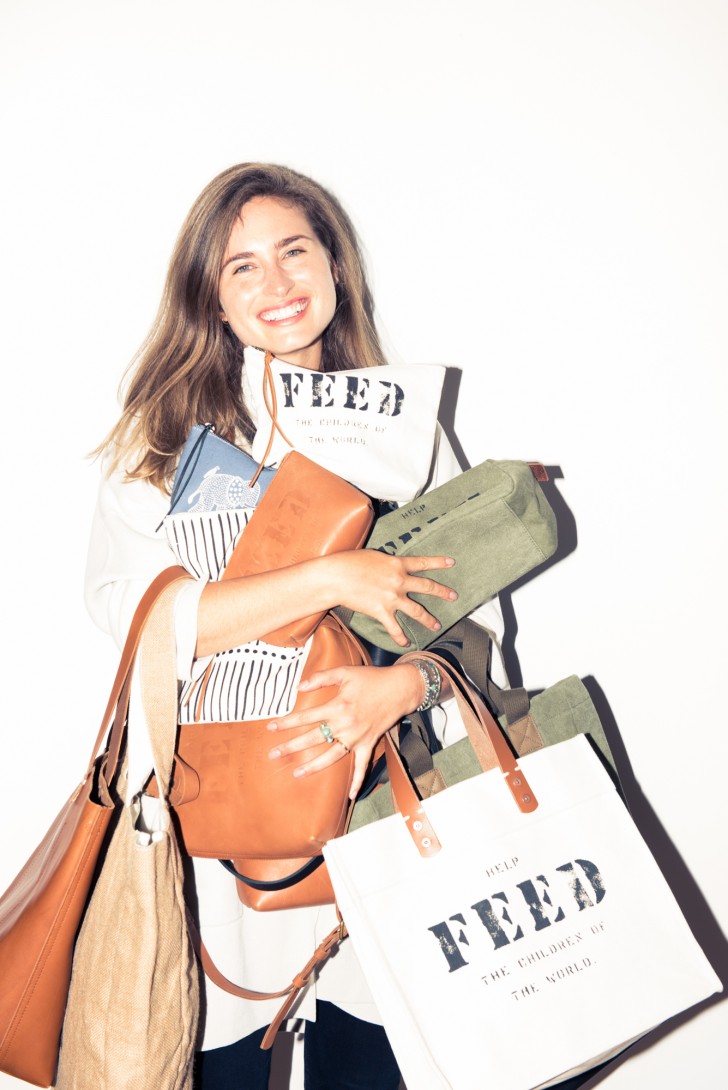 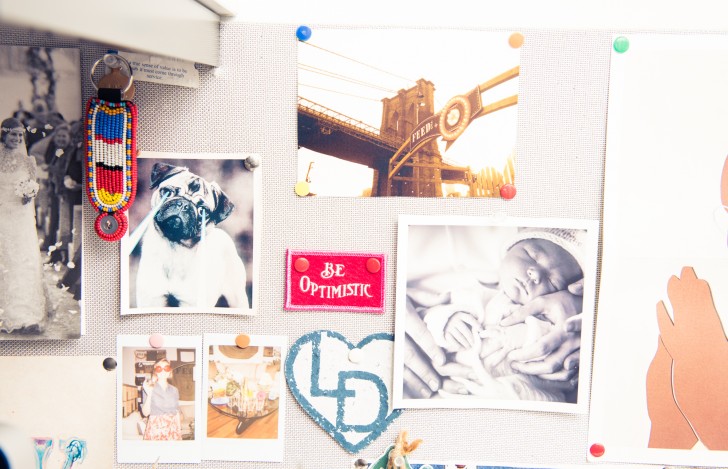