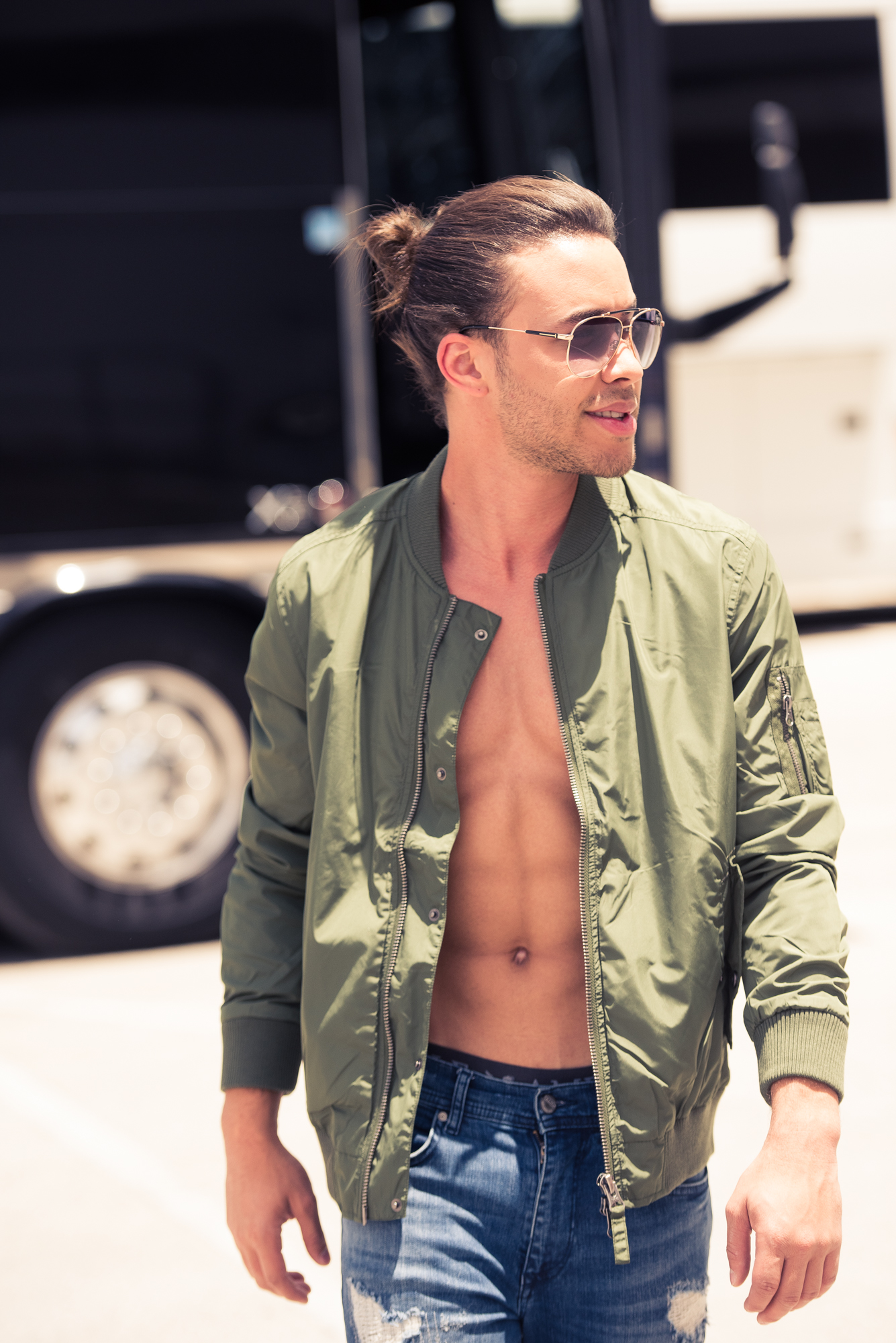 Picture, for a second, what it might be like to be a pop star. Are you imagining screaming fans chasing you from show to show? A wardrobe full of rhinestone-covered accessories? A tour bus complete with security detail and hair and makeup on standby? Yeah, that’s what we're imagining, too. Except we don’t have to imagine it, because we actually lived it, or, rather, observed it, with all of the above included, when we visited Latin star Prince Royce on his tour bus while he was in Fort Lauderdale, getting ready to perform that night as part of the Bad Man Tour with Pitbull and Farruko.

It’s important to understand that Prince Royce inspires fandom as passionate (if not more so) as that for Justin Bieber and Drake—this is a guy whose fans quite literally scream, cry, and tear his shirt off his back. Just check his Instagram for evidence. When we arrived, he had his tour bus safely sequestered behind fences at the Panther Arena and away from the madding crowd, and we witnessed a living pop star get into performance mode. After giving us a quick tour, showing us his custom Buscemi sneakers and skateboarding through the arena parking lot for our cameras, he sat down to tell us exactly what it’s like to tour across the country while close to six million Instagram followers (with millions more on Facebook and Twitter) are charting your every move, from his pre-show drink of choice, to the story about his man bun, and why he does meet and greets before every show—and why he feels just as much love for his fans as they do for him.

“Girls will try to touch me all over, they try... Read More 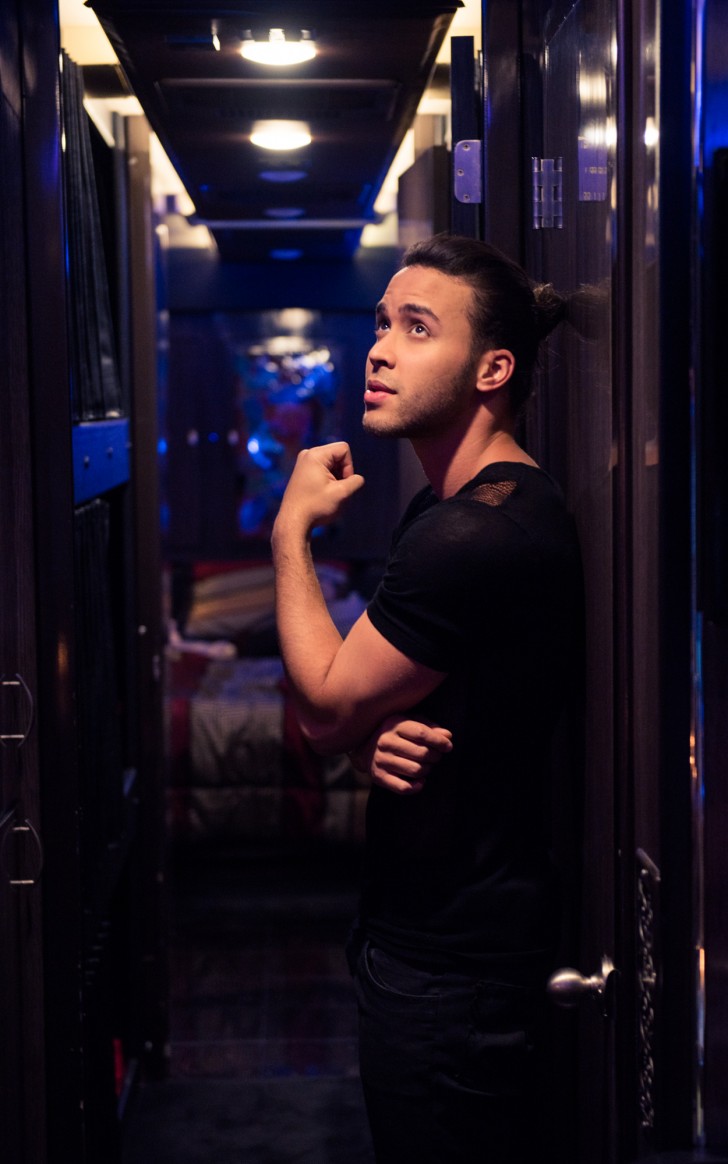 “I released three albums in Spanish and then I released... Read More 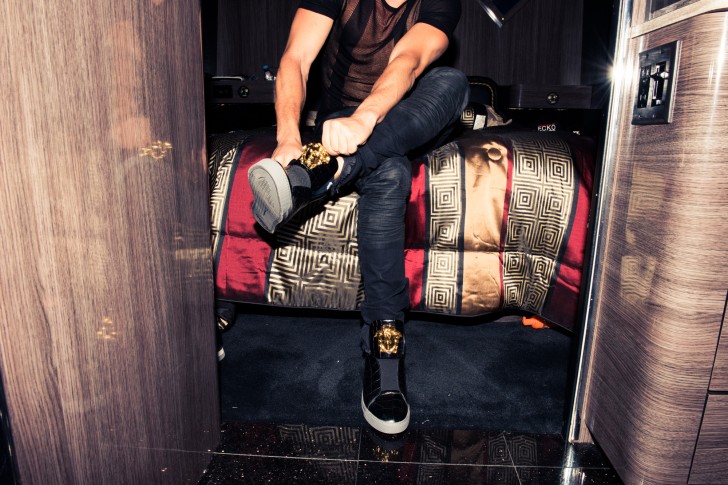 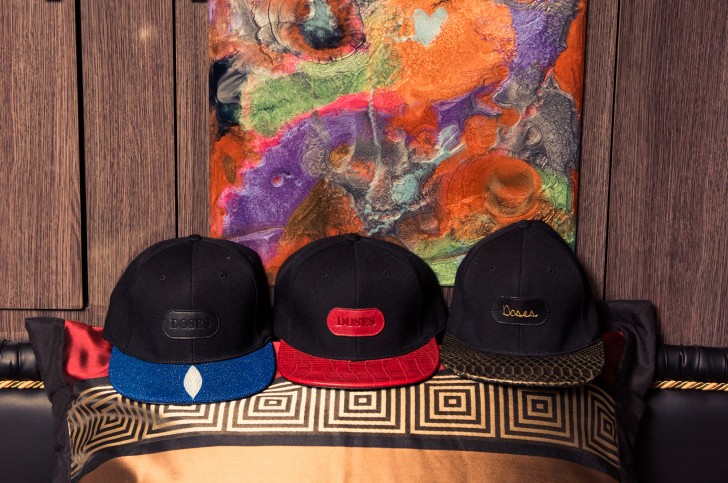 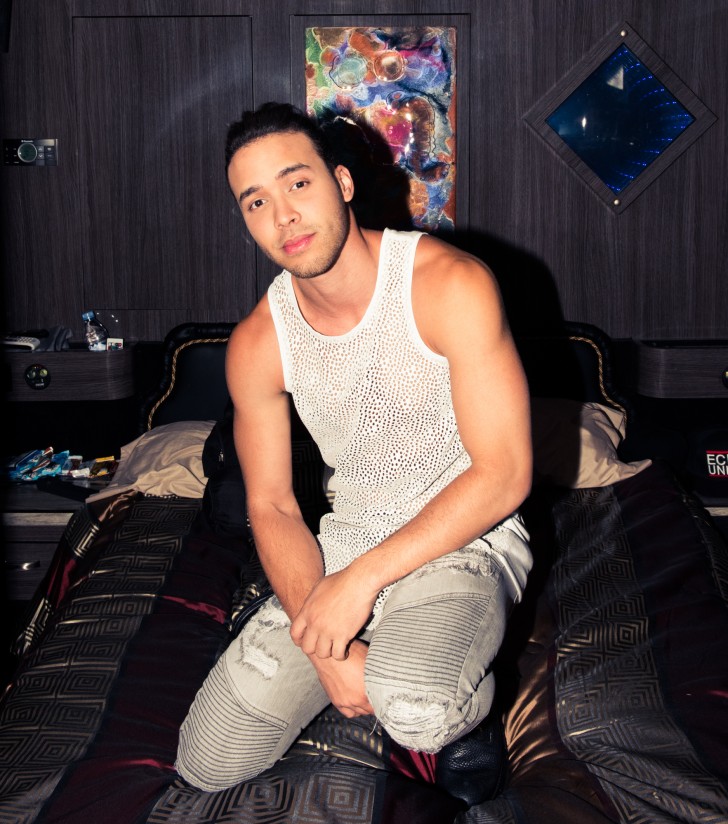 “I listen to a lot of Drake. We listen to... Read More 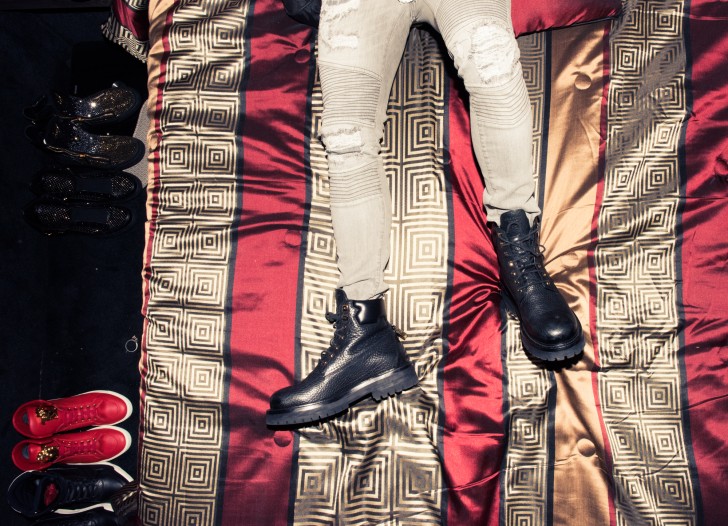 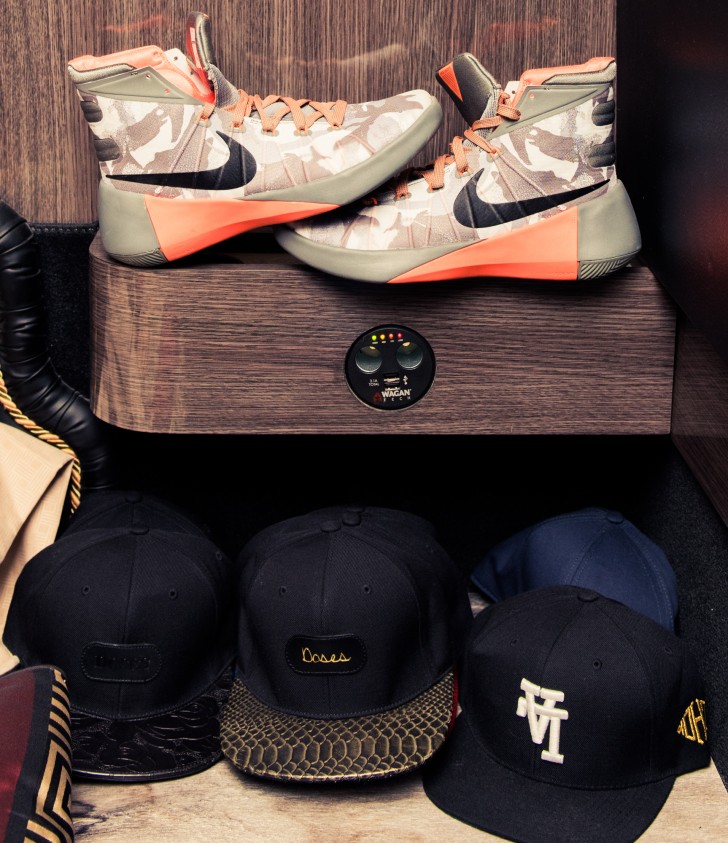 “The easiest way to keep energy up is by staying... Read More 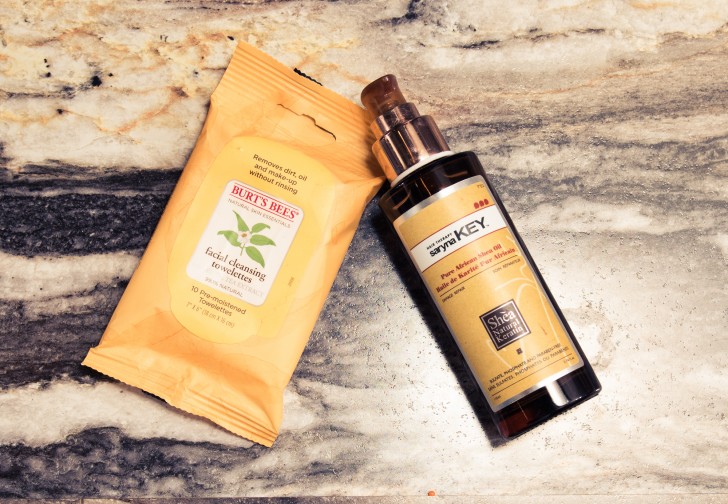 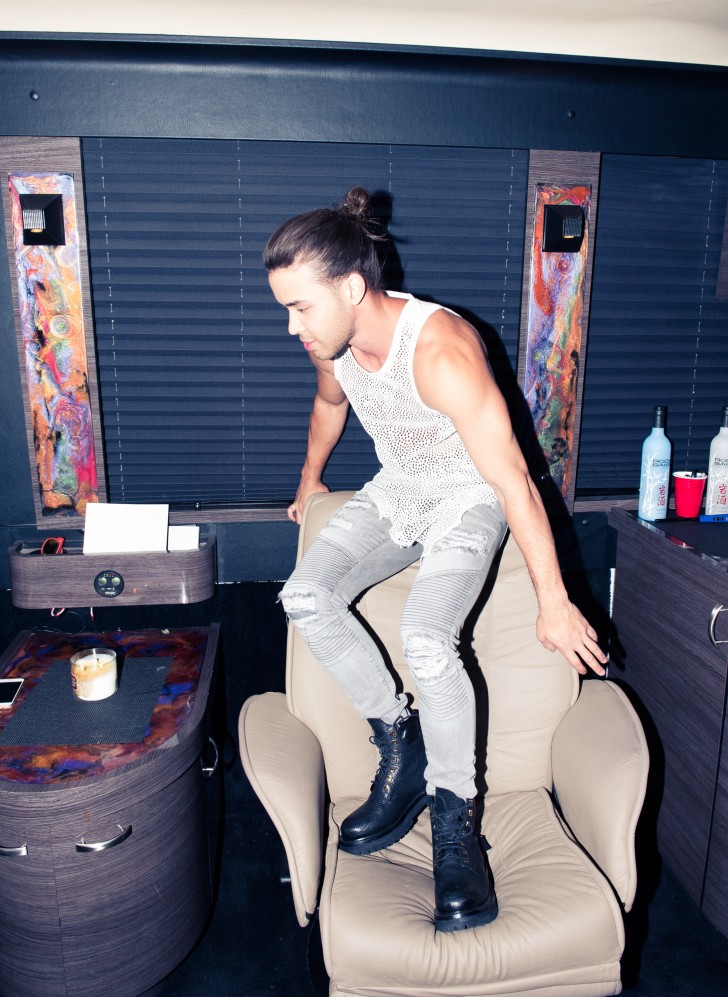 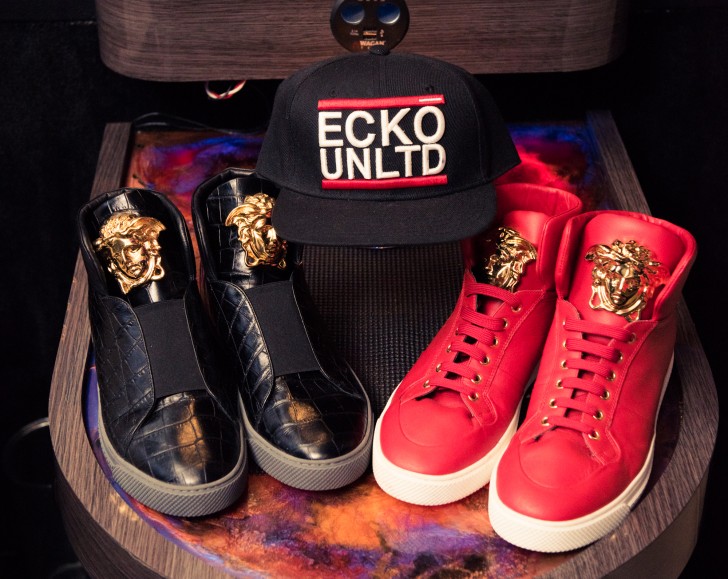 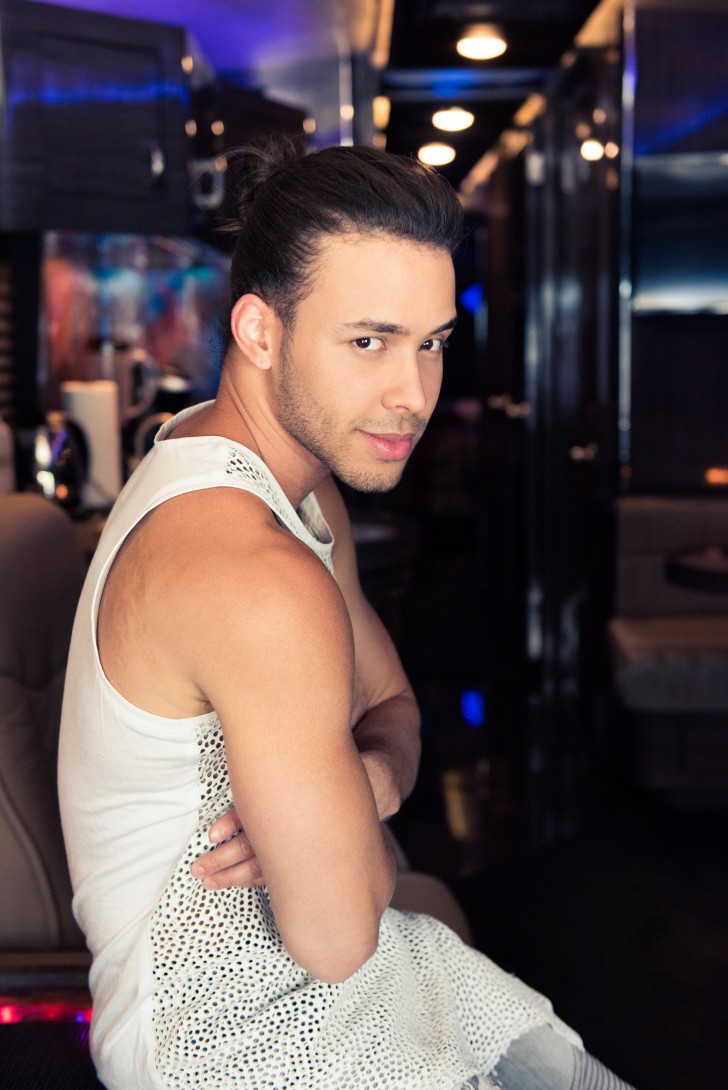 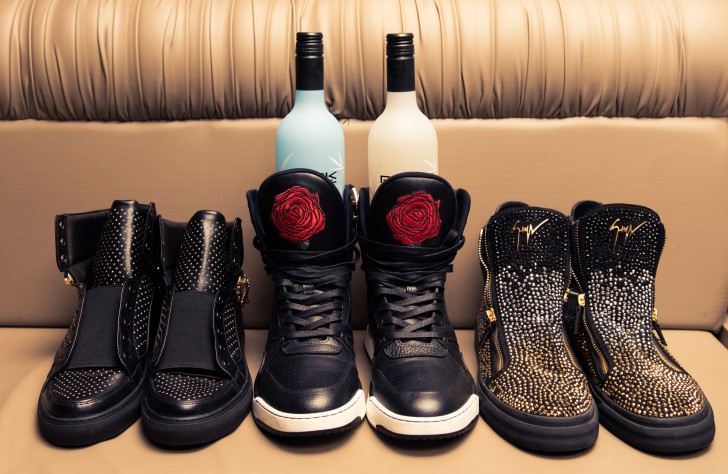 “My go-to color for on-stage is white. I find myself... Read More 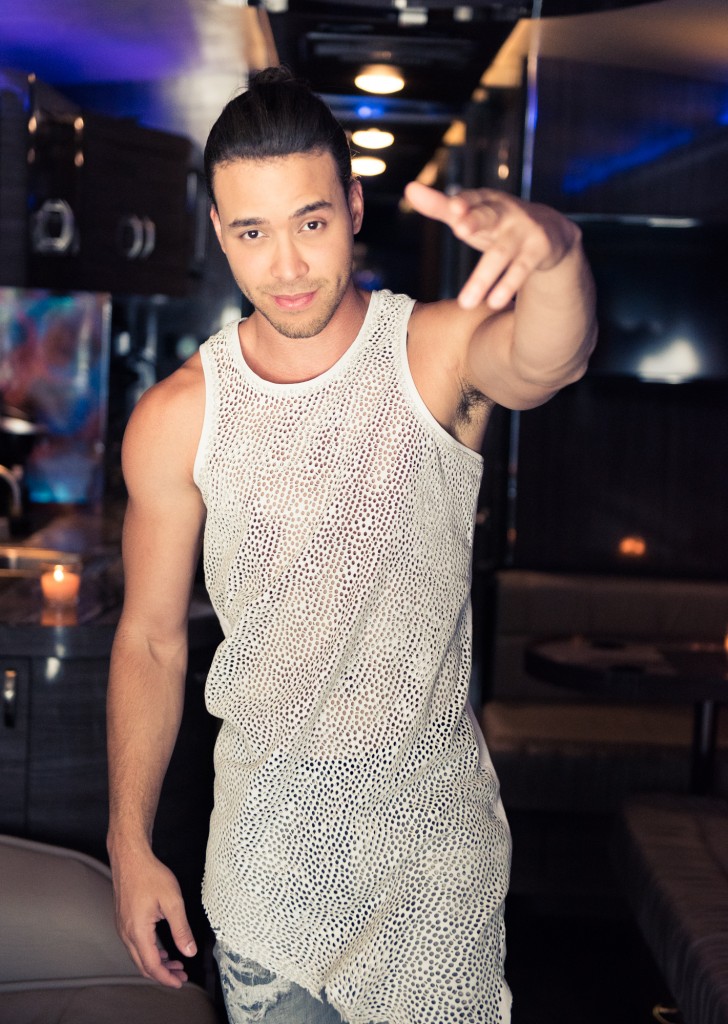 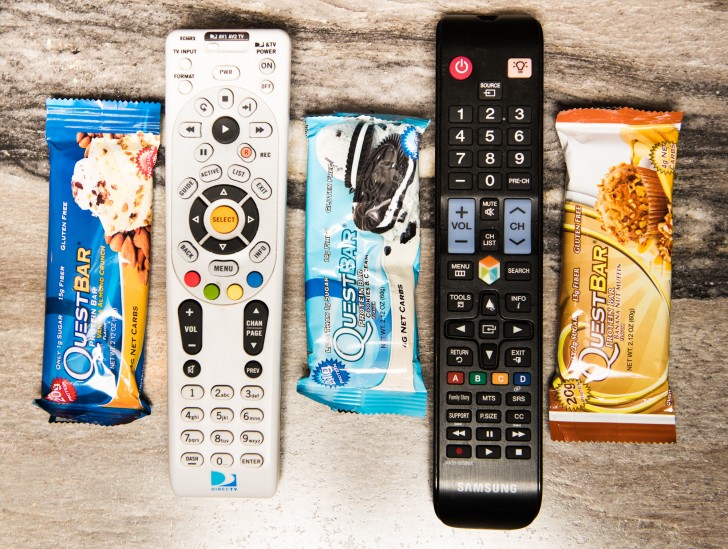 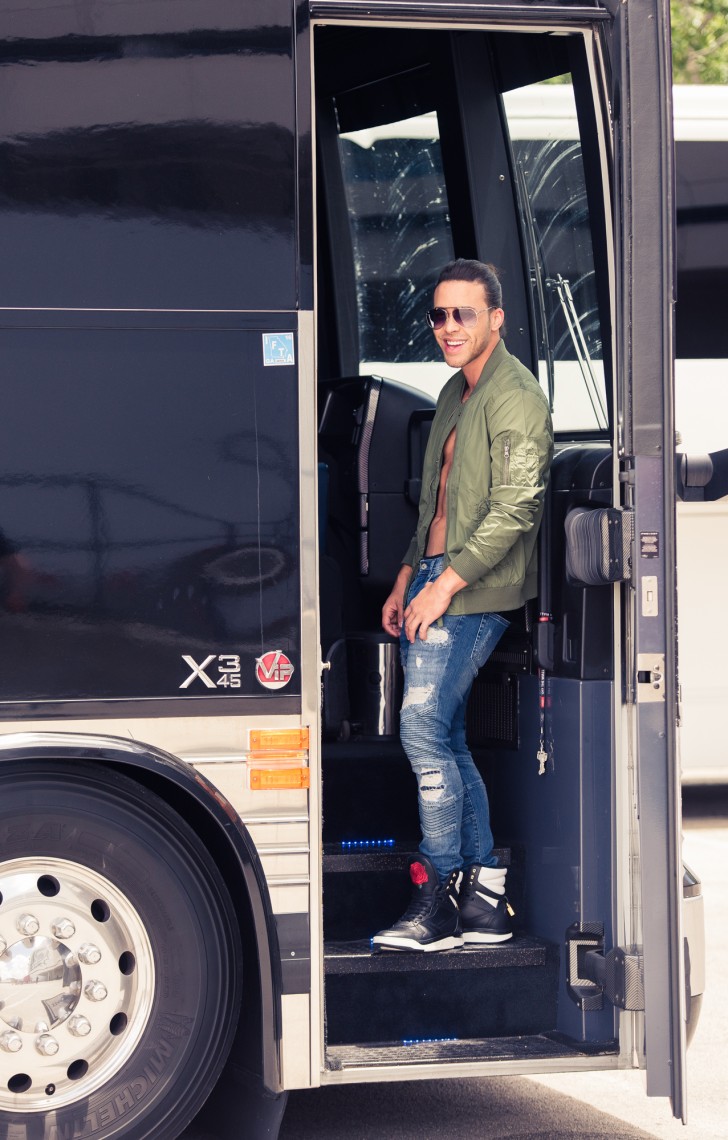 “Normally, I sing at about 8 o’clock at night. Performing... Read More 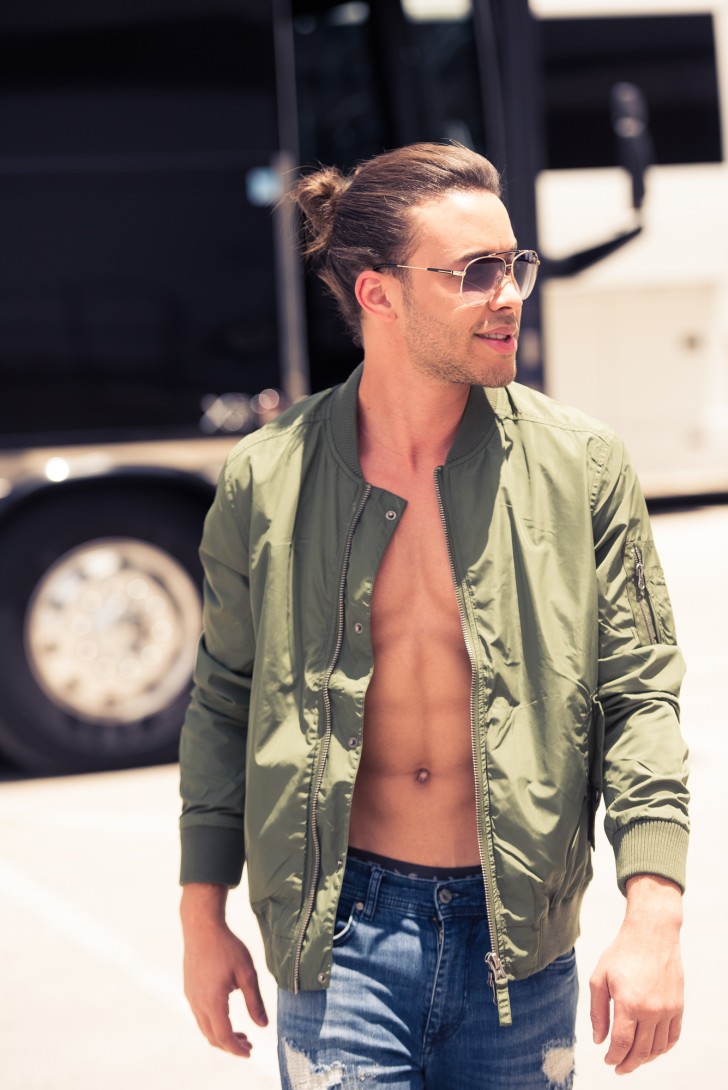 “I try to keep things at the W Hotel, just... Read More 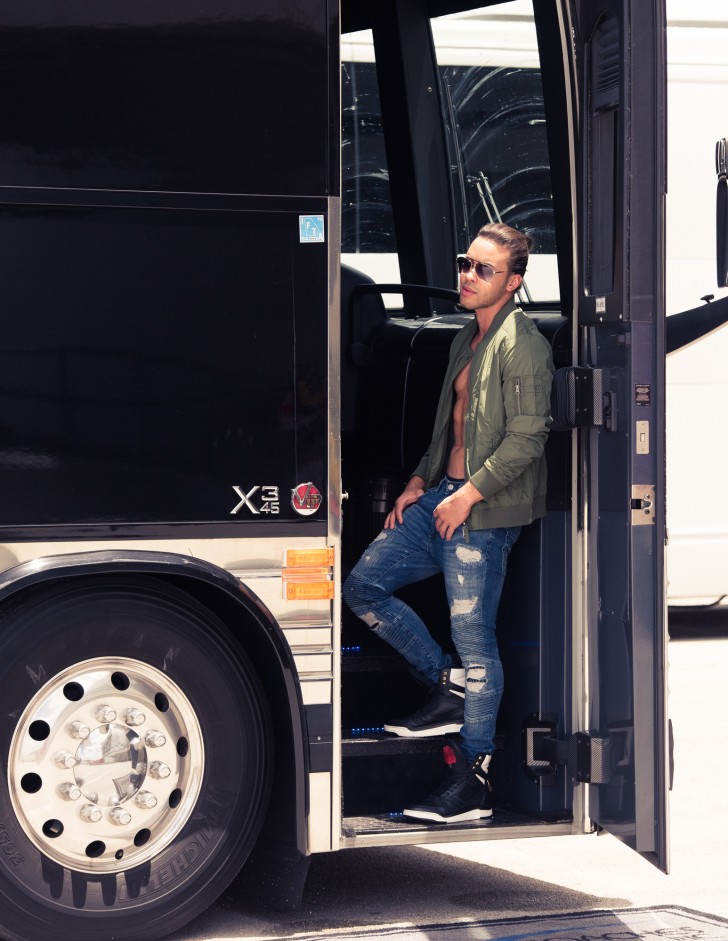 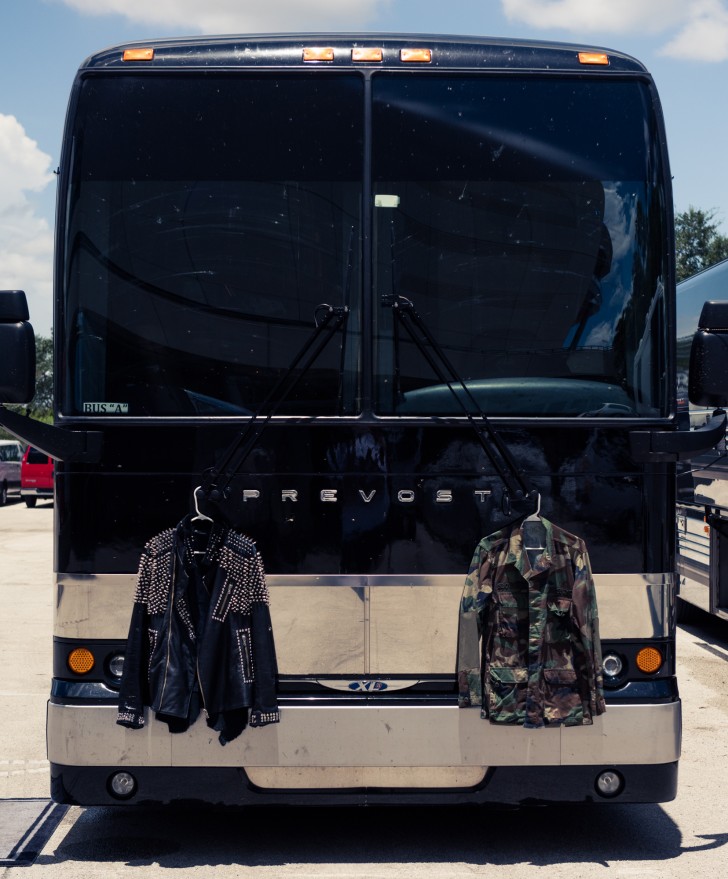 “[Meet and greets are] different. It’s so many people. It... Read More 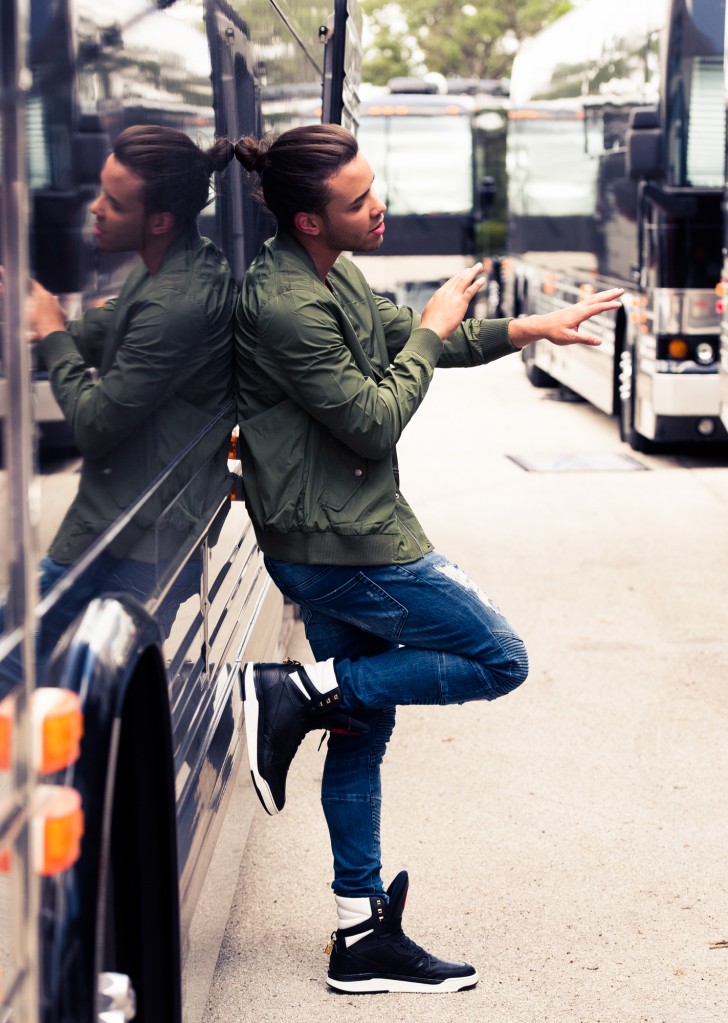 “After the show, there’s a zen type of thing. We... Read More 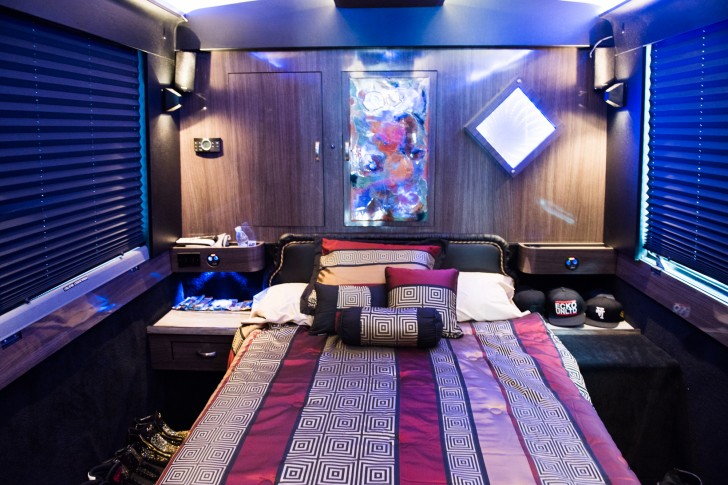 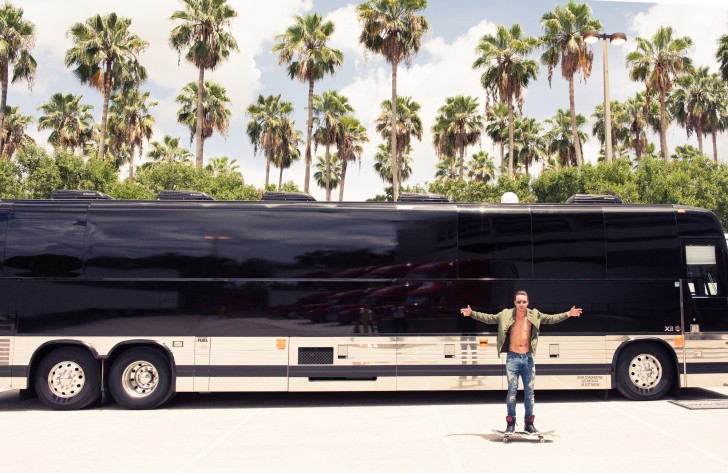 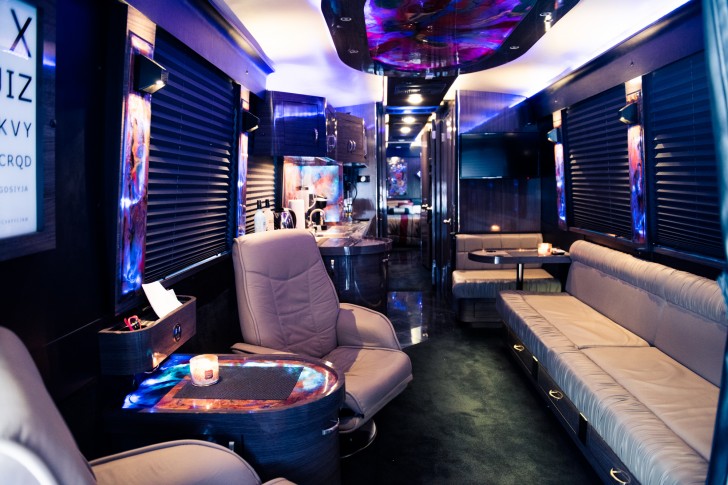 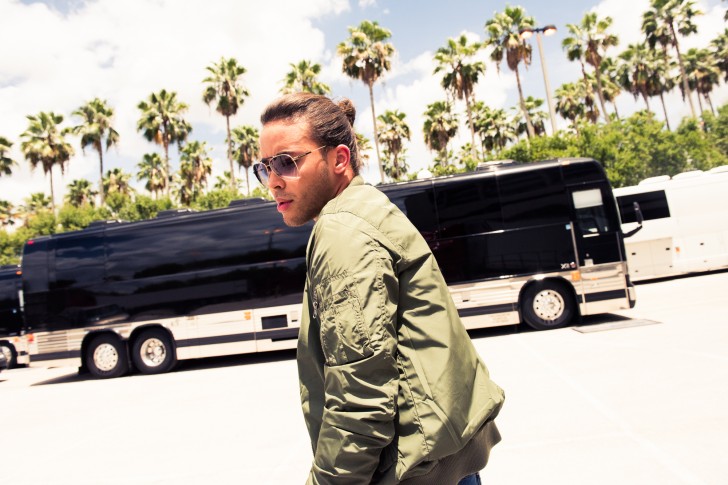