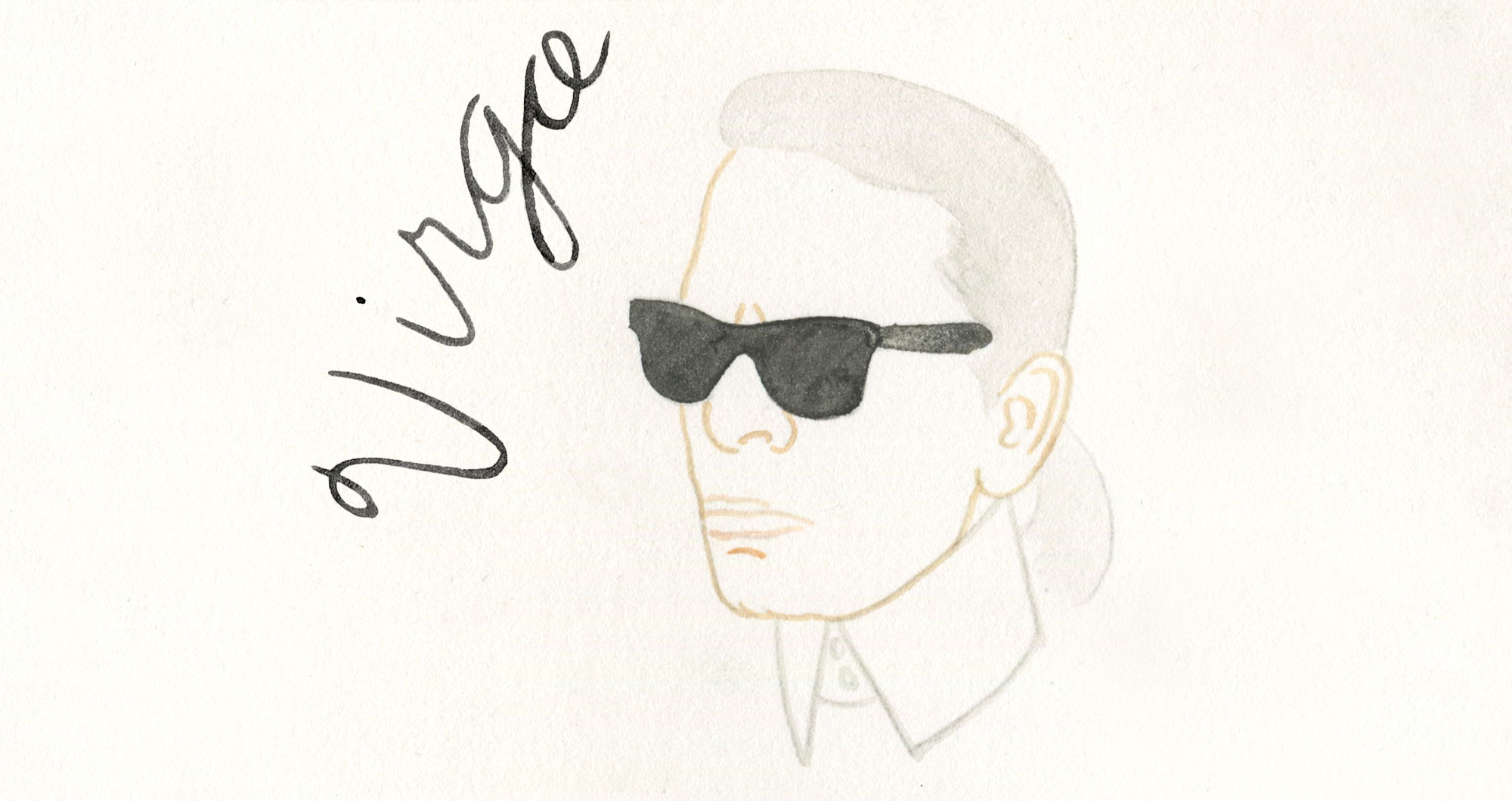 After nearly eleven months of lucky Jupiter in your sign, you’ve got one more month to make it count. Jupiter moves on to Libra in September, so if there are any big plans or projects you want to put extra cosmic weight behind, it’s worth it to start them in August. You’ll have double the cosmic support when Venus enters Virgo on August 5, giving you the powers of attraction you need to pull off an audacious scheme.

The Leo New Moon on August 2 illuminates your twelfth house of spirituality, so after a year of focusing on external goals, it’s time to replenish your internal reserves. It’s supported by practical Saturn in your fourth house, so there’s no need to ignore your everyday life. Instead, find the mystical in your day-to-day. Sometimes all you need is to shift your perspective.

This month’s full moon on August 18 is extra special: it’s a lunar eclipse. Eclipses are superpowered celestial events, the effects of which will ripple out for weeks, and even months to come. This one is in Aquarius, the sign of friends, groups, and visionaries. Aquarius is the health zone of your horoscope, and it’s getting good vibes from Uranus in your taboo sector. As Drake says, that can only mean one thing: are you, ahem, satisfied? If not, don’t be afraid to try something a bit more provocative to get you there.

I know it’s the last thing you want to hear, but it’s true: on August 30, your ruling planet Mercury turns retrograde in your sign. He’ll appear to be moving backwards in the sky until September 22, during which he’ll play tricks on your tech devices and communication with others. Because Virgo is ruled by Mercury, you’re more susceptible to these sorts of malfunctions. Two rules of thumb? Don’t sign contracts if you don’t absolutely have to, and don’t buy any new devices.