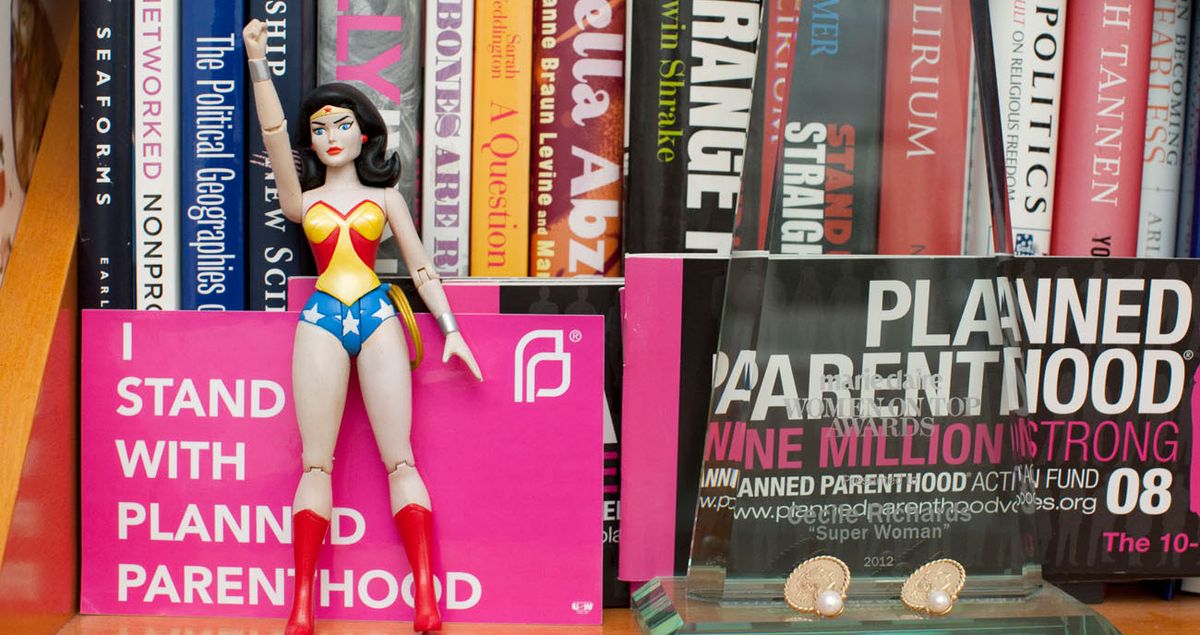 Everything you need to know.

This summer, perhaps more than any in recent memory, feels like a social and political turning point. From heightened gun-law debates, to police brutality, to the election (which we *know* we’re not alone in thinking is the most bat-shit crazy circus ever), there’s a lot to stay informed about. We’re working to bring you the information you need, from sources who really know what they’re talking about—because sometimes, we need an education, too. And while we haven’t covered all the issues , bear with us—they’re in the works. With that in mind, today we’re introducing Alexandra Brodsky, a writer and feminist activist who really knows her shit. She’s the Senior Editor at Feministing, the co-founder of Know Your IX, an organization that works to end gender violence in schools, and just recently graduated Yale Law School, and is “headed to DC to fight girls’ access to education.” In other words, she’s a badass. Take it away, Alexandra!

July was a busy month for feminist advocates. The impending presidential election provides a national platform for some to challenge the way we do politics moving forward, while other organizers are hard at work to hold the Obama administration and their local communities to account for the mistreatment of women. Here are five things you should know about recent gender justice news.

The NARAL (the National Abortion Rights Action League) president made history by being the first person in collective memory to share her personal experience, proving the importance of abortion access at a presidential nominating convention. That’s a big step toward ending stigma at a time when many politicians won’t even use the “A-word,” relying instead on euphemisms like “women’s health.”

2. A Texas rape victim was jailed after breaking down during testimony.

The woman, who is suing county officials, was locked up because prosecutors worried that she might not otherwise testify. While in jail, wrongly classified as an accused rapist rather than a victim, she was subject to further violence by a guard.

3. President Obama is detaining women and children fleeing violence in their home countries.

Central American refugees come to the U.S. seeking protection from abuses at home, but the Obama administration has implemented an aggressive policy to lock up small children and their mothers in privately run facilities—which is probably illegal. Luckily, young women are working hard to keep these families safe and free.

An abusive conservative recruited his followers to subject the Ghostbusters star to a racist, sexist campaign of harassment. And Jones took them on. Eventually, Twitter banned the ringleader, a rare and dramatic move by the tech company. But as feminists pointed out, lots of non-celebrity women are subject to terrible harassment on Twitter all the time and the company has a proven track record of looking the other way.

The 28-year-old black woman died in jail after a wrongful, racist arrest. This week, a police officer accused law enforcement officials of covering up the cause of her death, joining a chorus of protests for accountability.