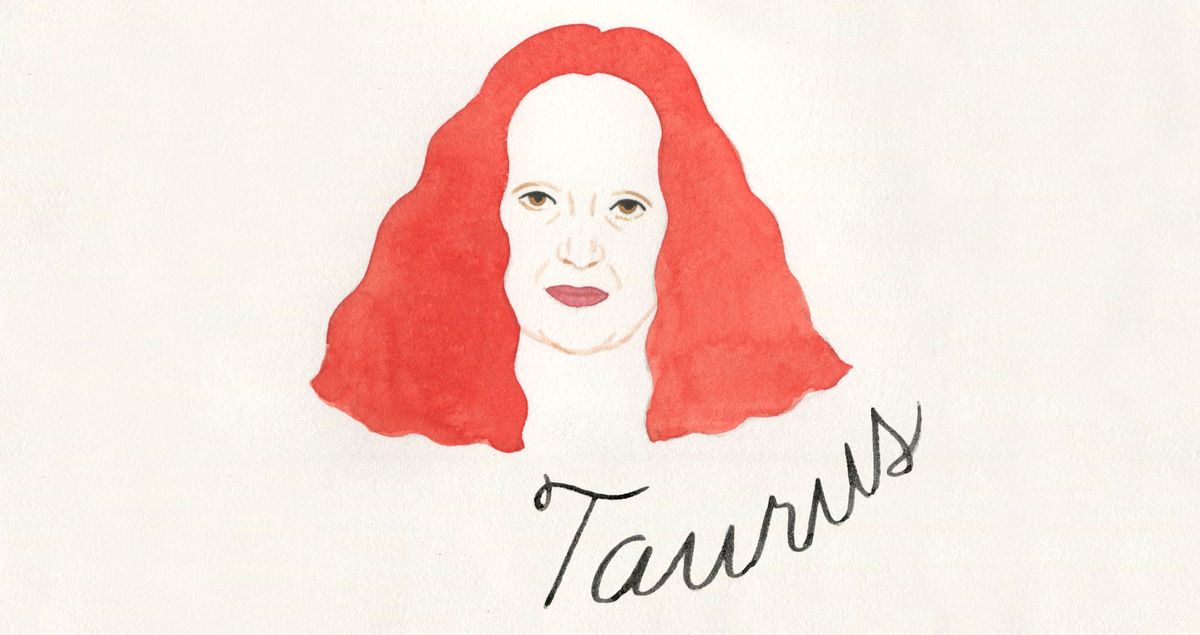 Did someone say house party? On July 4, the Cancer New Moon in sync to Mercury and Venus makes you the holiday ringleader. Even if socializing isn’t your thing, this is a great time for networking or trying new forms of communication. Alternately, if you’re a writer or artist, stay alert for any potentially lucrative ideas. They could be your next big thing!

Venus slides into your fourth house of home the week after, so you won’t be partying for long. She’ll be in self-loving Leo, so use this time to lavish yourself with well-deserved TLC.

Once the Capricorn full moon arrives on July 19, you’ll be ready for your closeup! This falls in your ninth house of publishing and the media, and with powerful Mars and lucky Jupiter on your side, you could take on a starring role. Keep in mind that Uranus is causing tension in the background, so don’t let anxieties about your ability to perform hold you back. You can own this.

July wraps up with Uranus retrograde in Aries, your spirituality zone. Uranus symbolizes intuition and when he changes direction, you can expect vivid dreams as well as strange coincidences in waking life. If you ever wanted to try out relive The Craft, now’s the time.